Many cultures around the world are based on the theory that our souls are immortal, that spiritual part of us never age, and that the age is just the representation of human perception of life. Although you might think that those theories are based on myths, you must admit that there is a bit of truth there. Why should we set the boundaries in the way society defines “normal”? If you feel young, why does it matter how old you are? The problem is, everyone pictures getting old as a horrible process, people even stopped celebrating birthdays because it is a reminder that they are getting older, and there is still a lot of things they want to do with their life. As if fun stops as soon as you turn 60 or when you retire. Well there are a few people that would like to prove you wrong.

Seniors of the Contilia Retirement Group in Essen, Germany, have banded together and recreated twelve scenes from the movie classics, and had a time of their lives, while shooting. Those funny guys from a nursing home, ranging from 76 to 98 years old, have dressed up as movie stars, and recreated scenes from James Bond, Titanic, The Seven Year Itch, Breakfast at Tiffany, Mary Poppins, Rocky, Blues Brothers, Easy Rider, Giants, Dirty Dancing, Saturday Night Fever and Cabaret. Some stylists, and props, clothes, and accessories were supplied by a costume shop and the photos were done by a professional photographer from Gladbeck so these young at heart seniors felt like Hollywood stars. At the end, they managed to produce a calendar that unfortunately isn’t produced worldwide, but only for family members, employees of the nursing home, and themselves, so there were reportedly 5,000 calendars printed. Anyhow, they also managed to make people around the world smile, and understand that age is just a number. 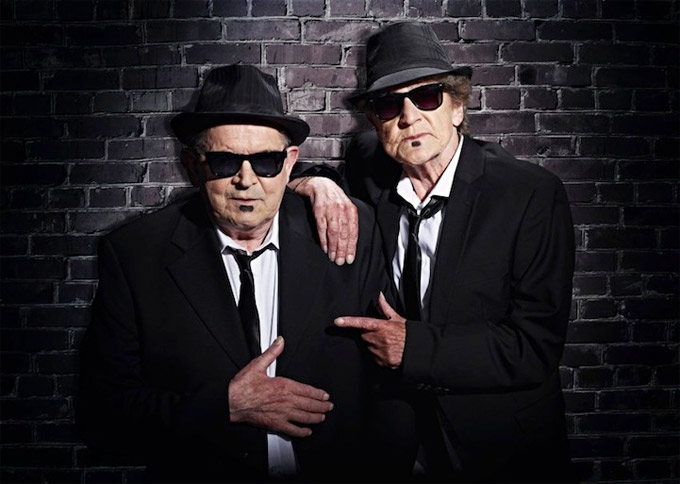 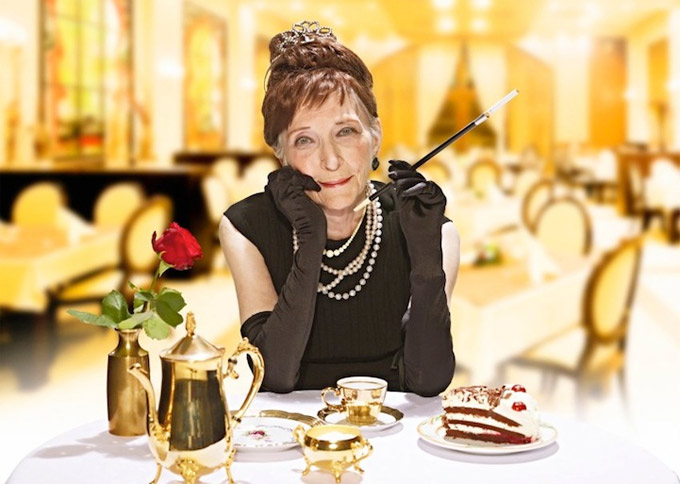 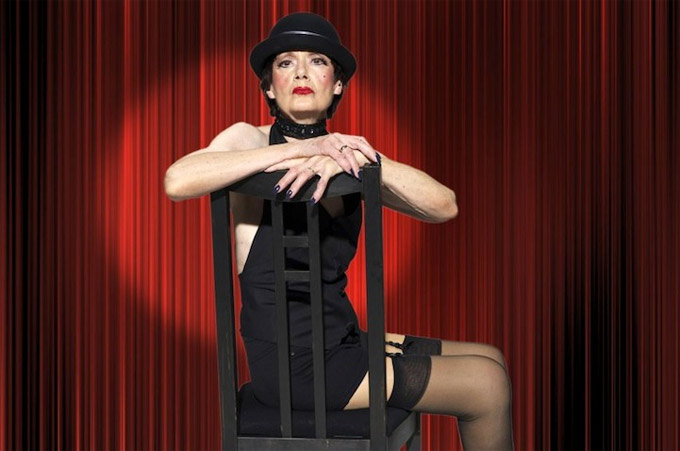 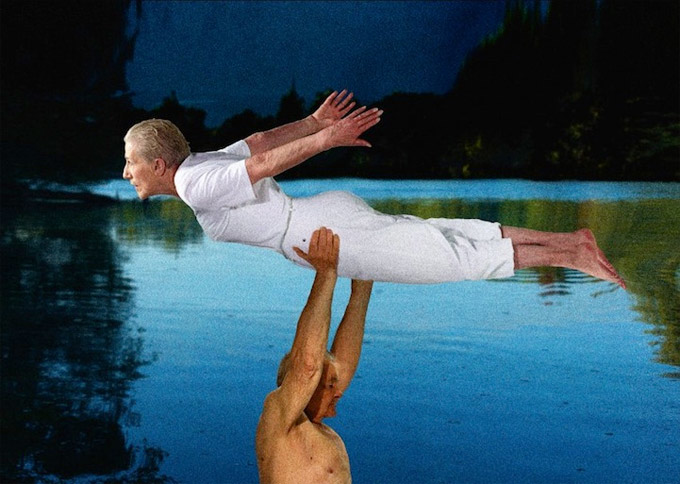 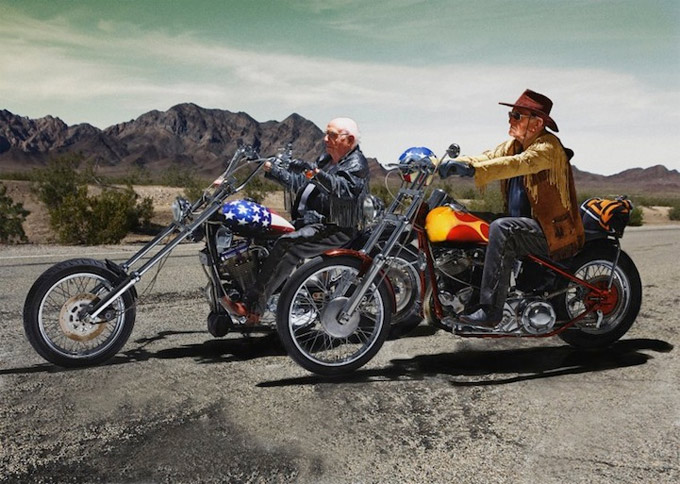 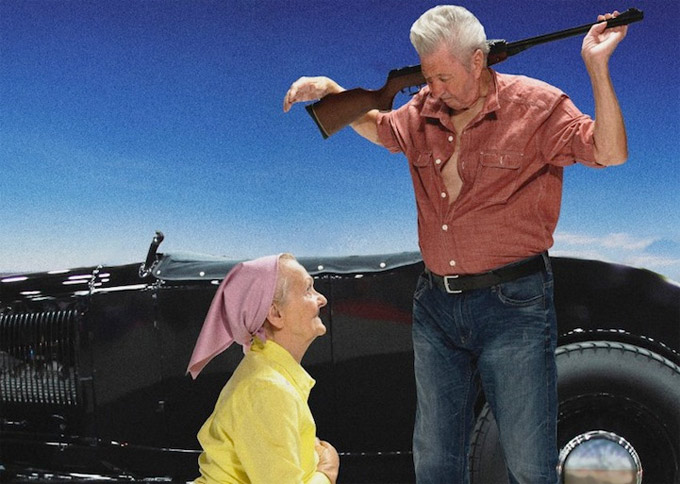 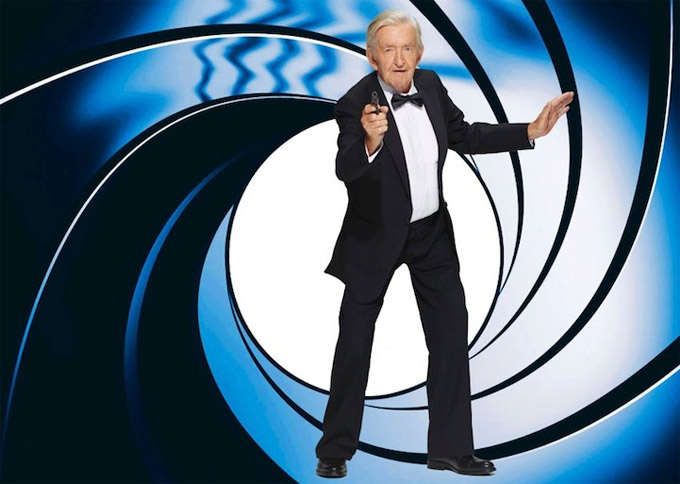 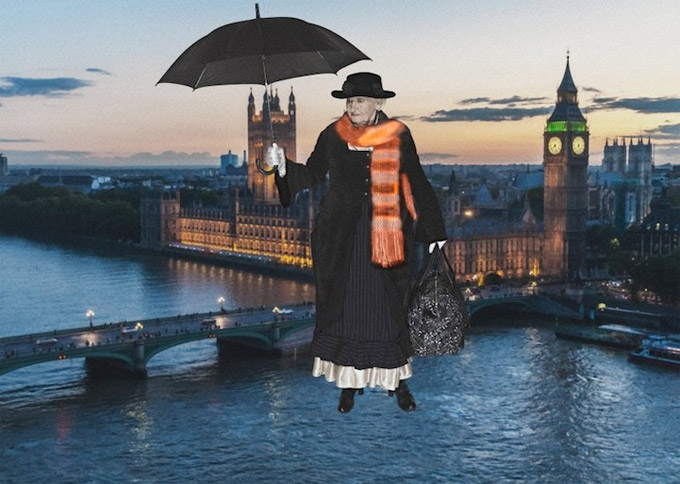 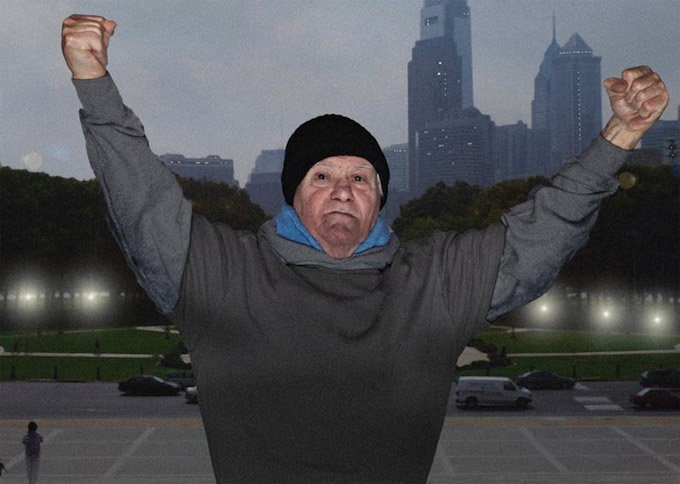 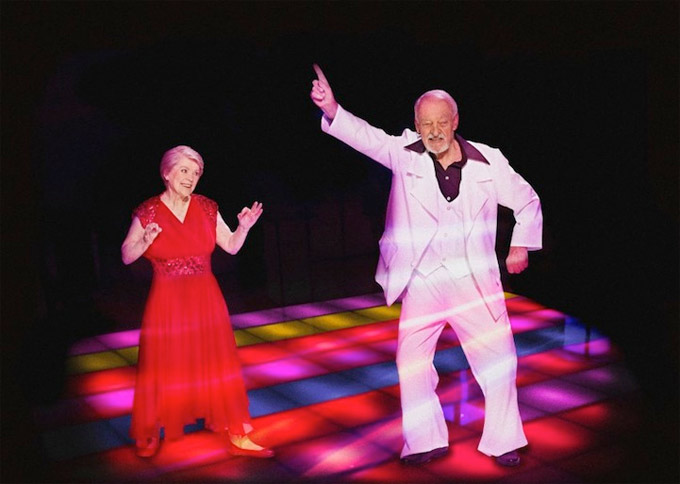 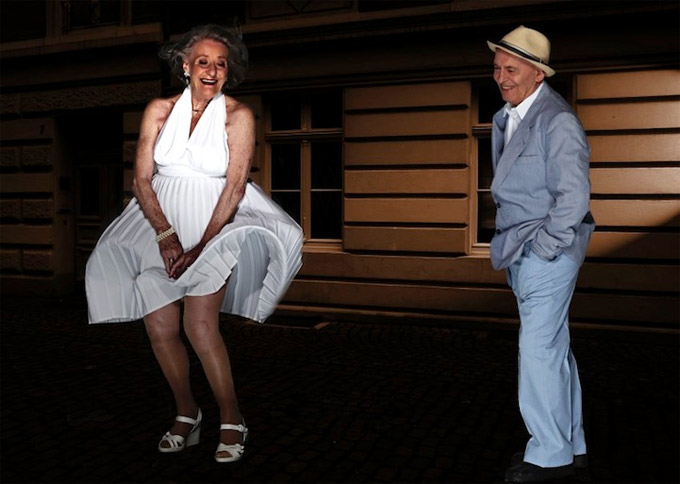 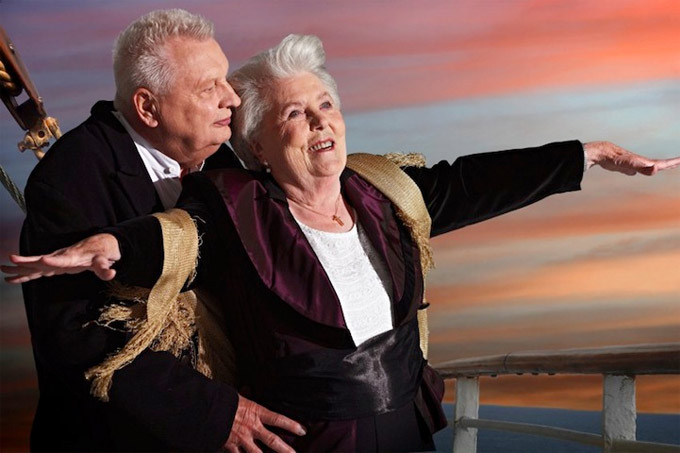