Maybe you have seen some of those on your friends t-shirts, or maybe you even own one of them, but one thing is for sure, it is impossible to stay indifferent when you see some of these hilarious illustrations. Nathan Pyle works at TV production by day and at night he is an incredibly talented artist, who gets the ideas from a simple walk through New York. The thing is, his sketches are funny at the first look, he imagines funny situations from a real life and takes them on a different level by creating simple funny characters. Although he spends a lot of time working at TV production, these creations are making him happy, and as he said, it feeds his constant need to create. Also, it must be an amazing feeling knowing that there are thousands of people laughing at the same things as you do, the things you created in your had while you were sitting in the public transport.

Nathan was born in Ohio, but he lives and works in New York which is a constant inspiration for his art. “New York makes it easy to notice hilarious visual jokes all around you, everywhere. And I have forgotten so many great ideas too because I got distracted by something new â€“ it’s why I have to text myself constantly or write things in my notebook or tell the stranger next to me on the subway.” says Pyle. Among all the city influences, his work is also inspired by some of the great illustrators like Fatheed (Aled Lewis) with his timeless concepts and D3D (Leon Ryan), “killer illustrator and master of vectors”. Try not to find it weird if you see Nathan on the subway laughing out loud to himself, it is probably the new idea coming to his mind, which you will see on your friends t-shit soon. 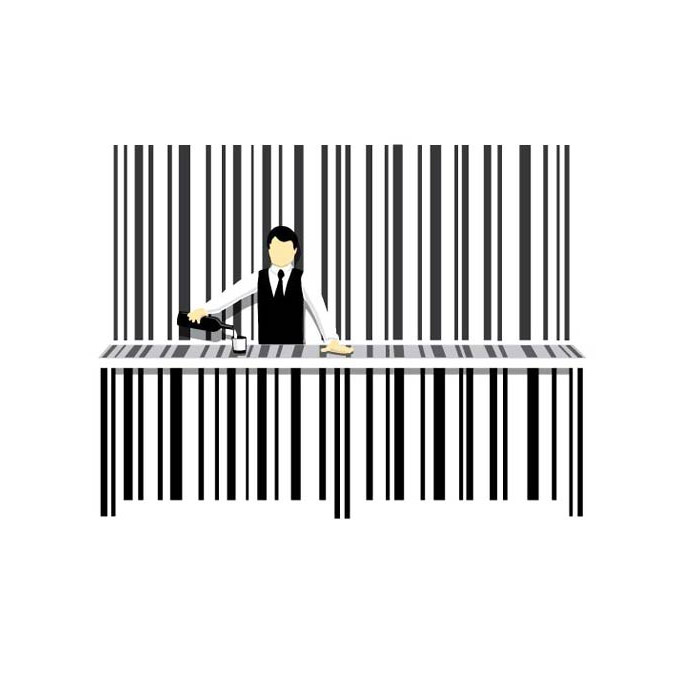 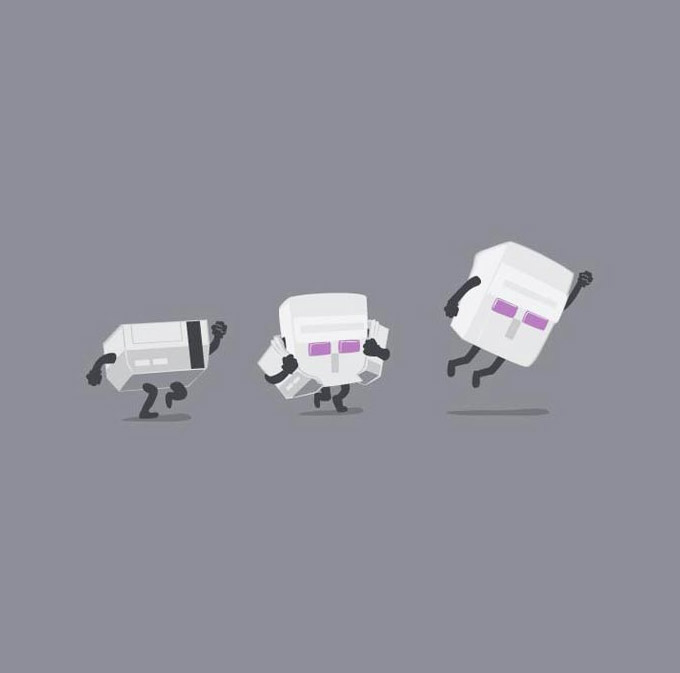 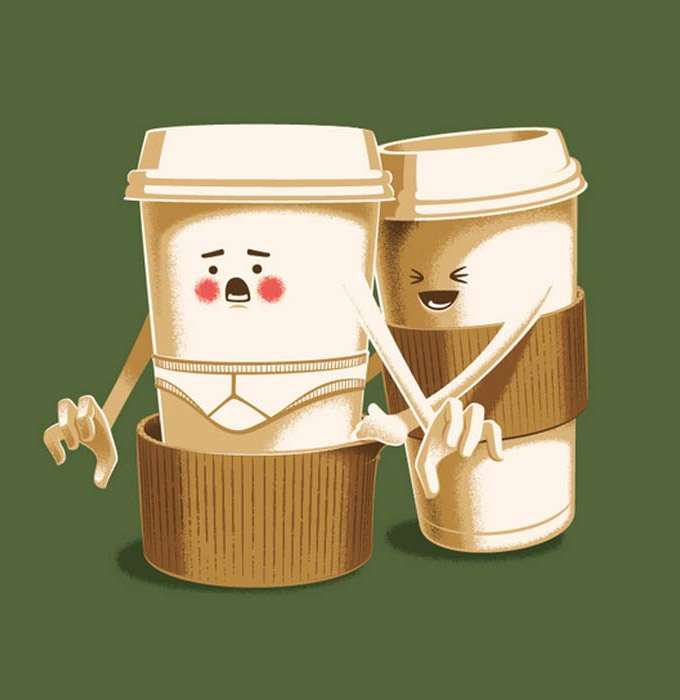 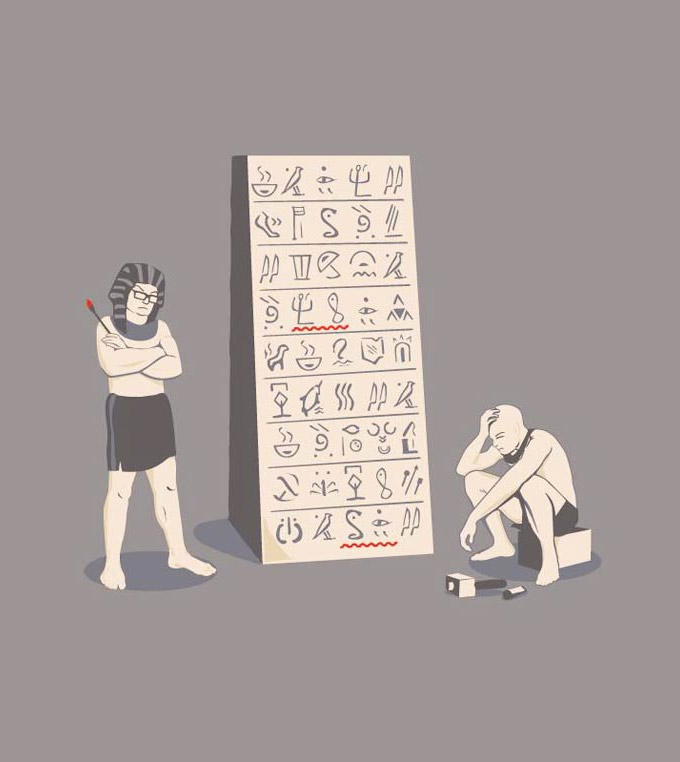 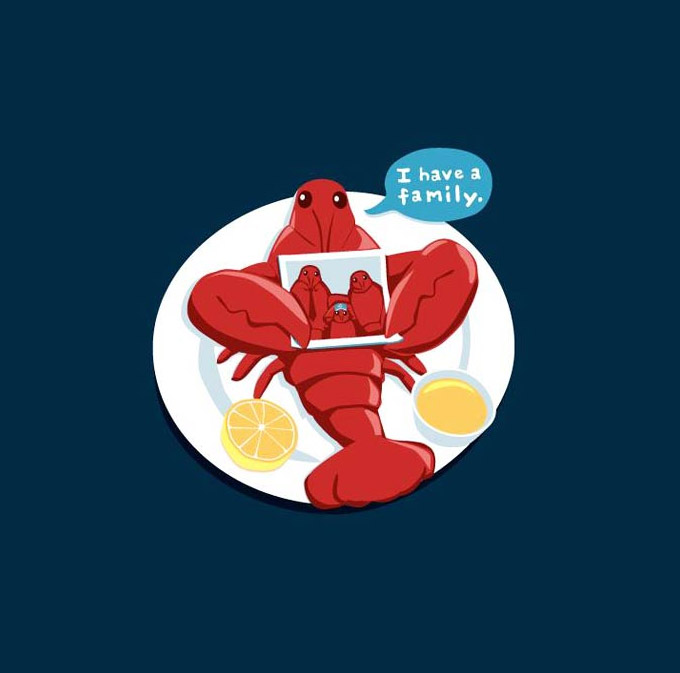 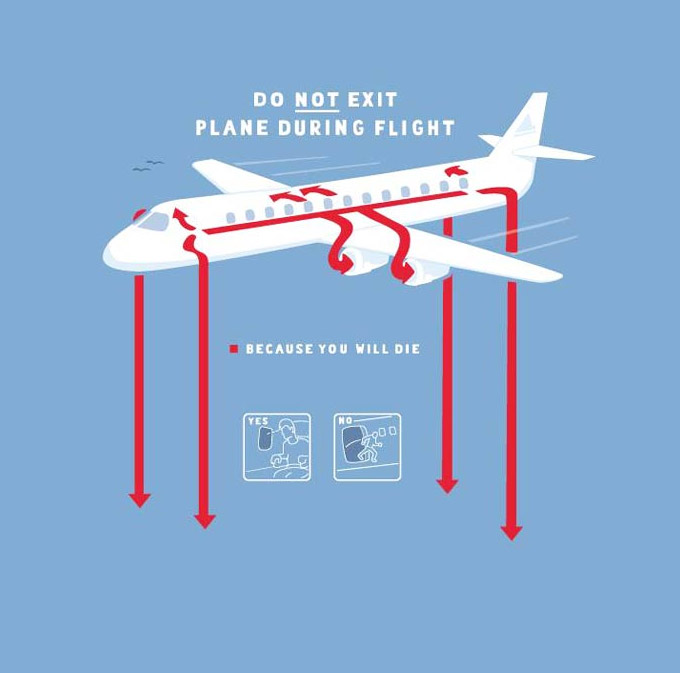 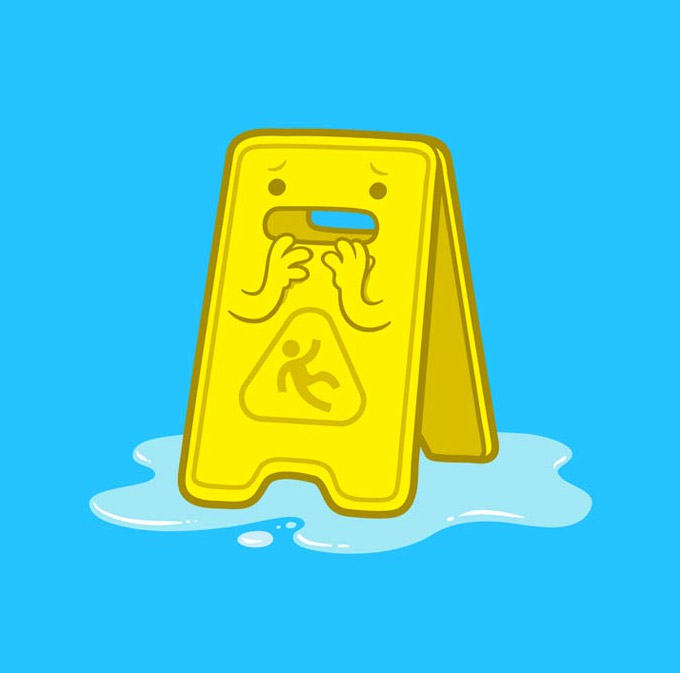 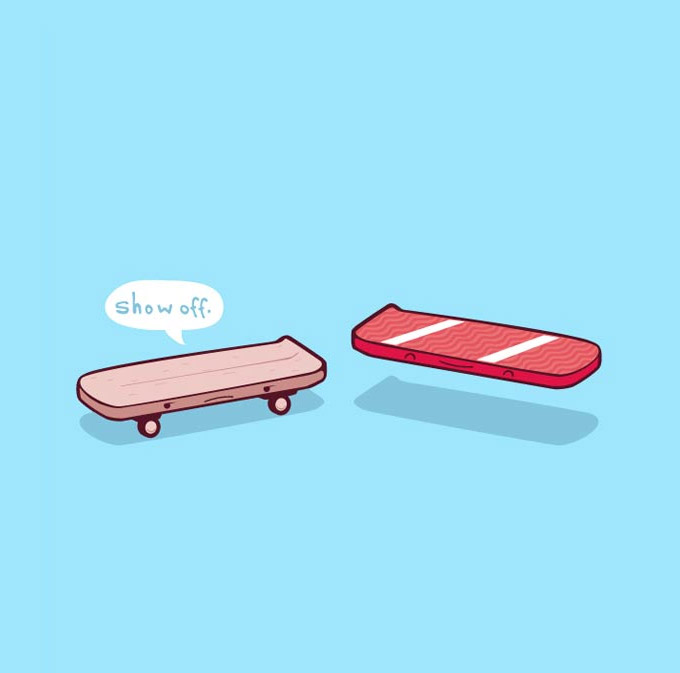 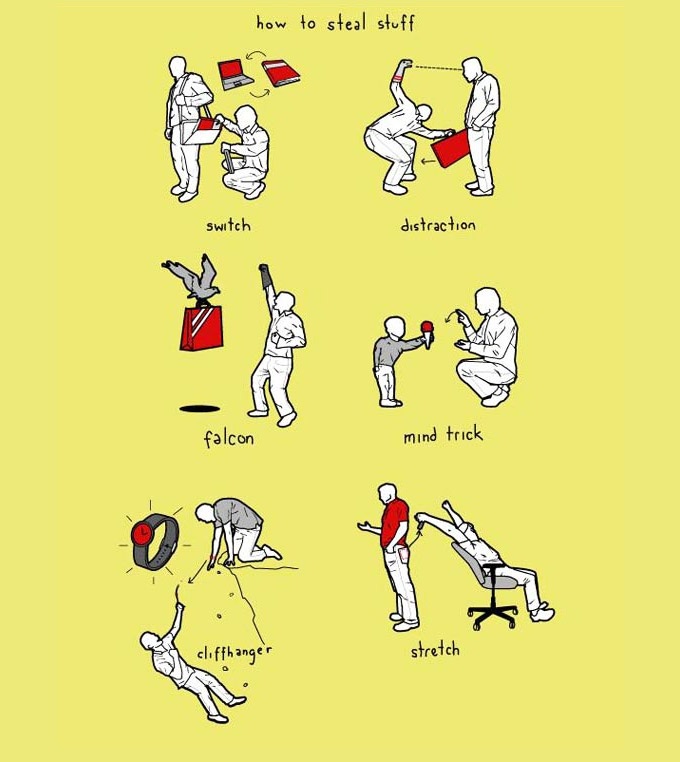 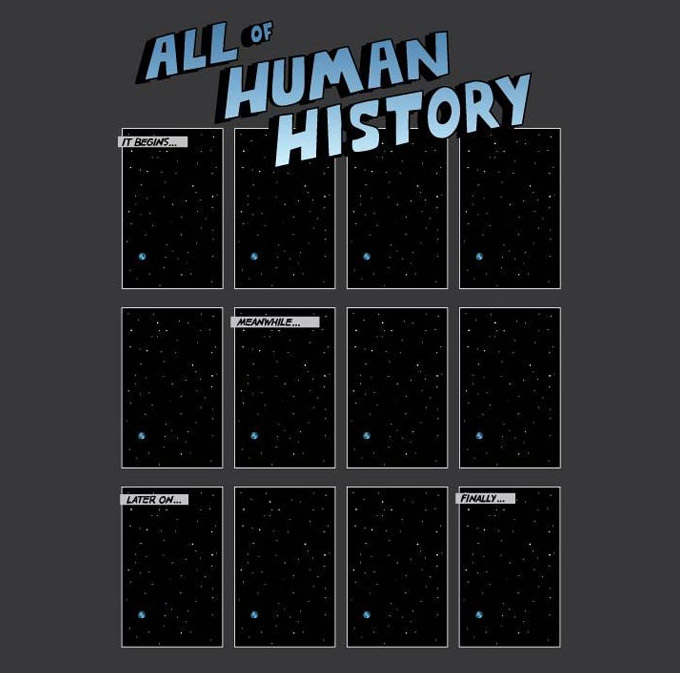 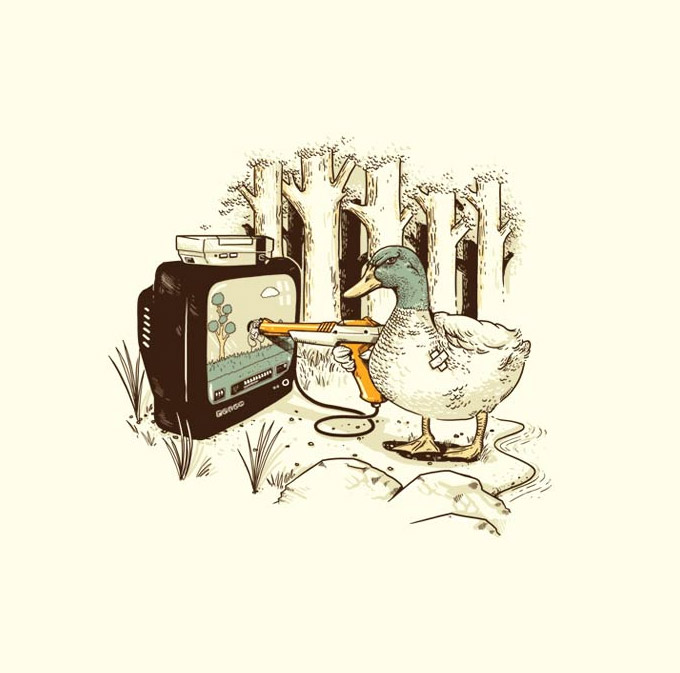 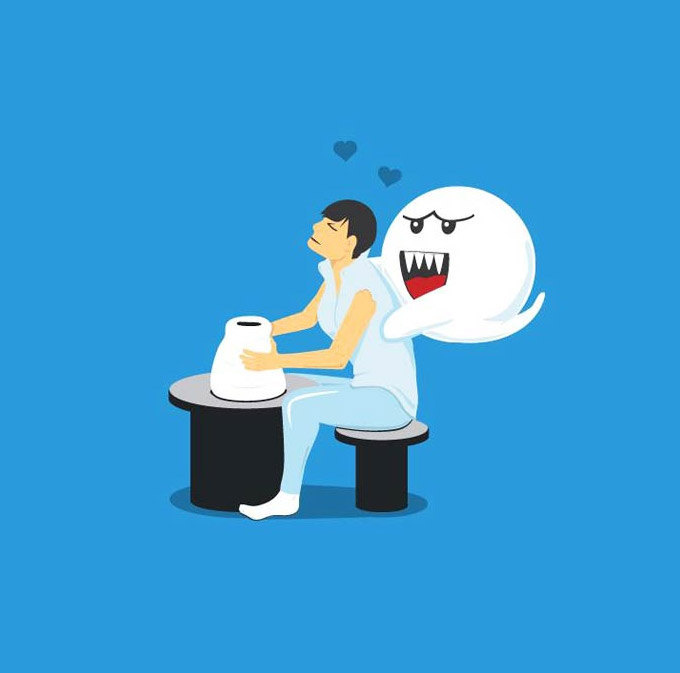 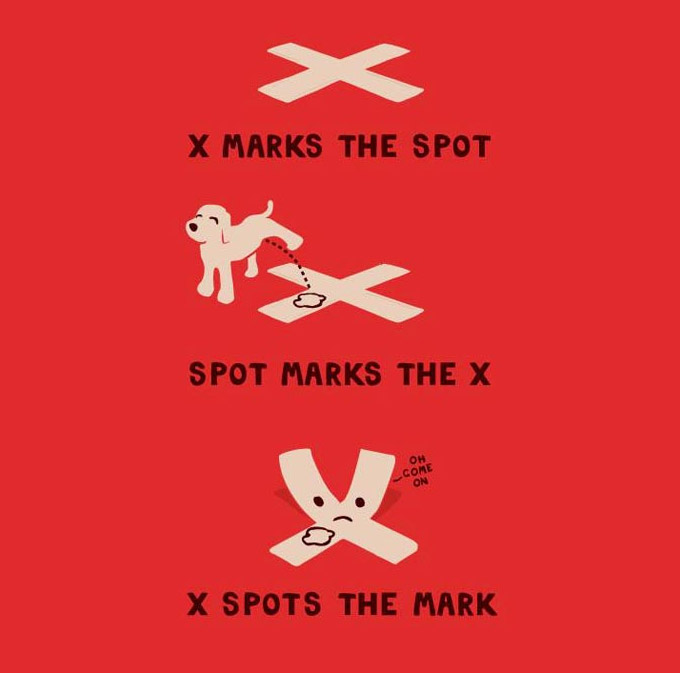 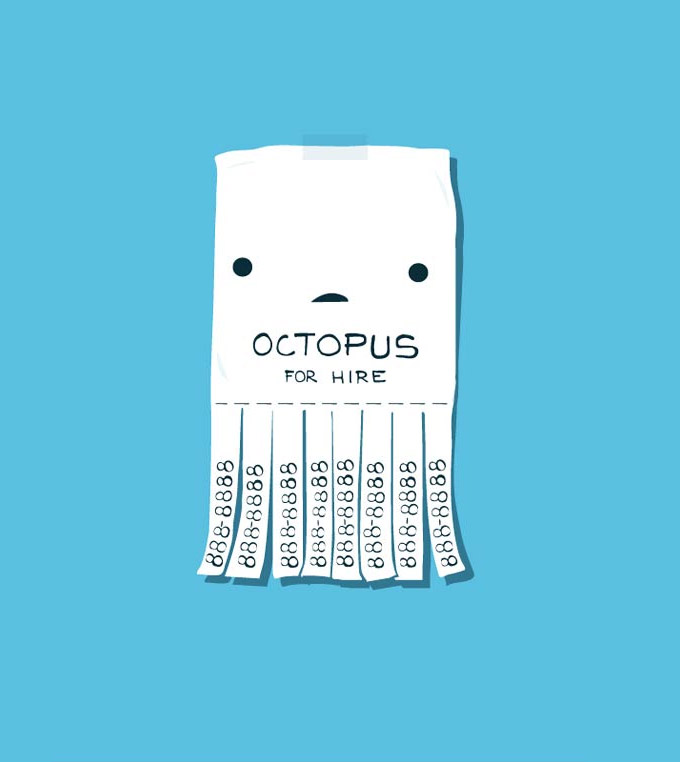 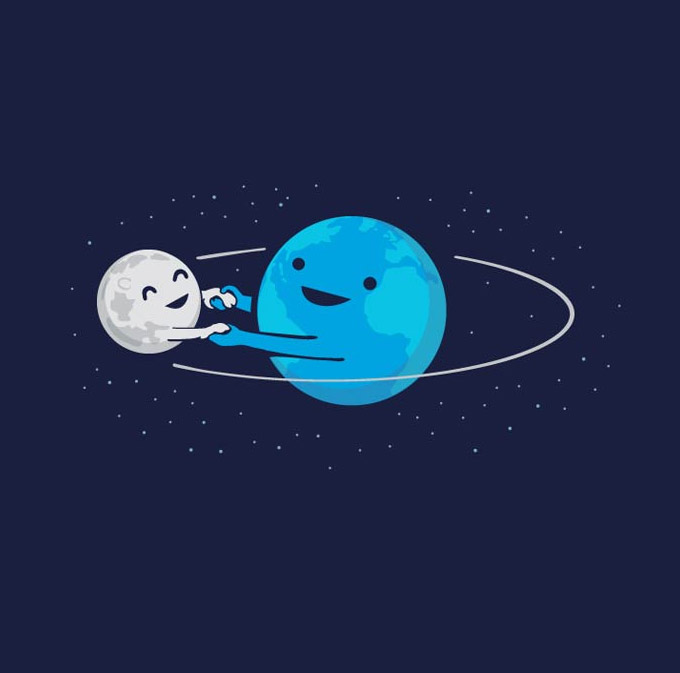 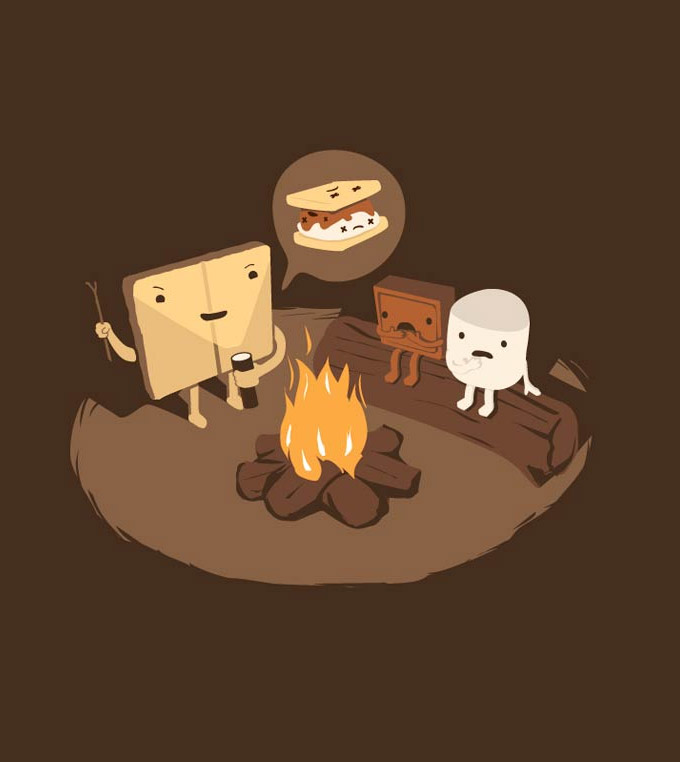 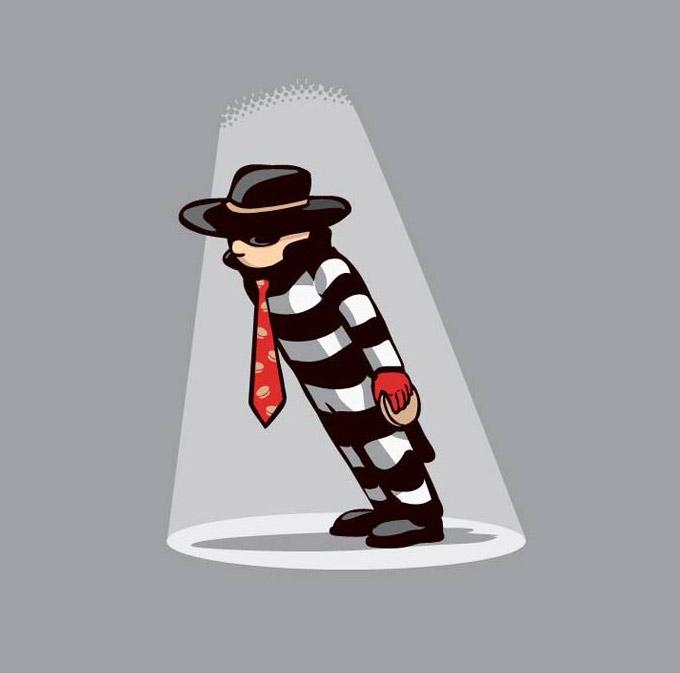