You have probably seen the photos of your parents when they were your age, or even younger. All you have noticed are funny haircuts and old fashioned clothes, and maybe funny situations that you can’t imagine your parents were in. But usually we never notice how much incommon we have with our parents or relatives, until someone points out some of the similarities. That is exactly what French-Canadian photographer Ulric Collette had on his mind. He made series of photos entitled “Genetic Portraits” to show that gender differences and age gaps doesn’t matter when it comes to facial features, it’s all in the genes.

These mashedup photos were done by joining the faces of the two persons through a common characteristic, like the eyes, the lips or the nose, and some of the family members looks like one person at a glance, and some of them looks like one half of the face just got older and that’s it. “The genetic portraits series got to involve people just by seeing the photographs. We all have a family member that we look like or that people say that we look alike. Sometimes it’s our father or mother, in some other case brother, sister or even cousins. And when we see the photograph it makes us (even me) wonder if it’s true when someone says for example: You look so much like you father! or You have your mother’s eyes…” said Ulric about this project.

The Genetic Portraits series was shortlisted in the world most prestigious advertising awards show, the Cannes Lion, but this talented photographer haven’t satisfied his hunger for the creation. His mission is to continue working on this project as long as he can, so all his research might be published as a book. Also, photographing celebrities with their family members is one of his goals in the recent future. 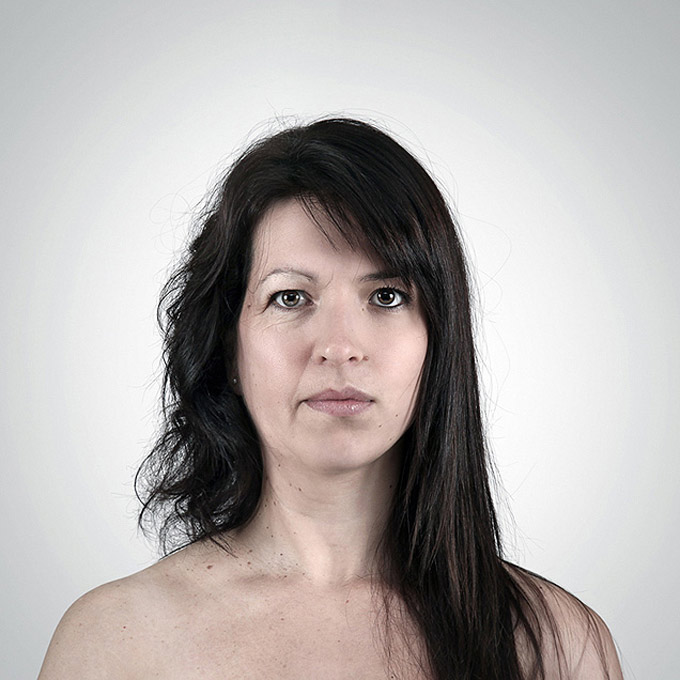 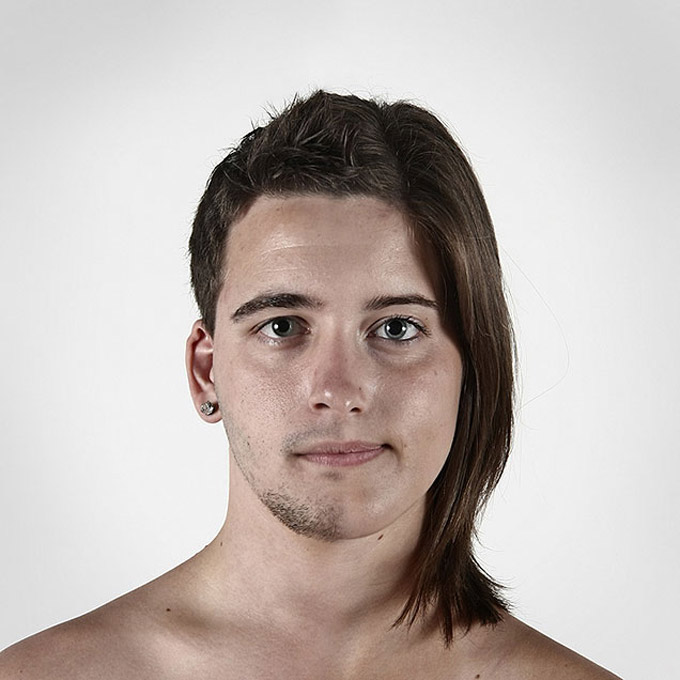 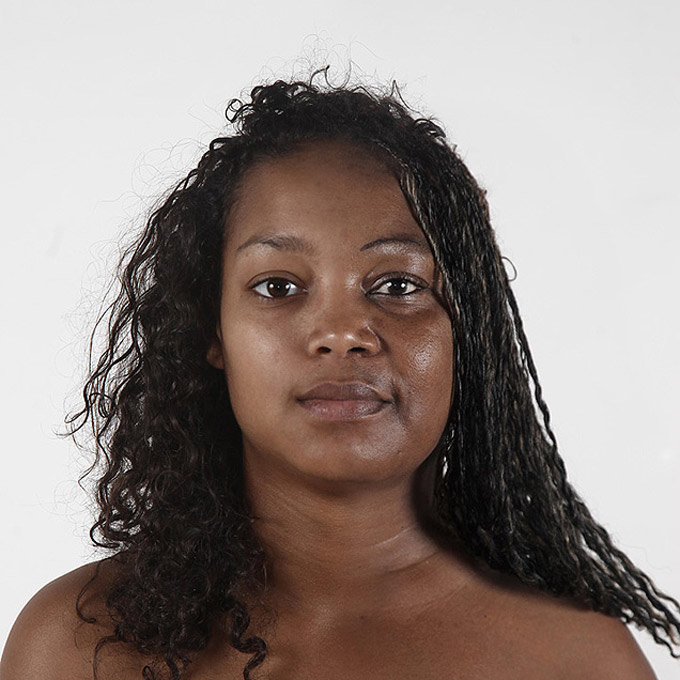 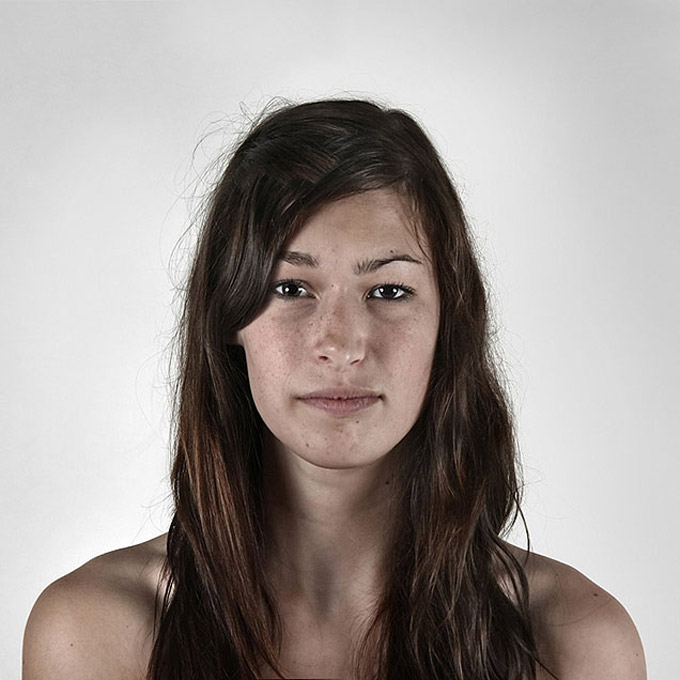 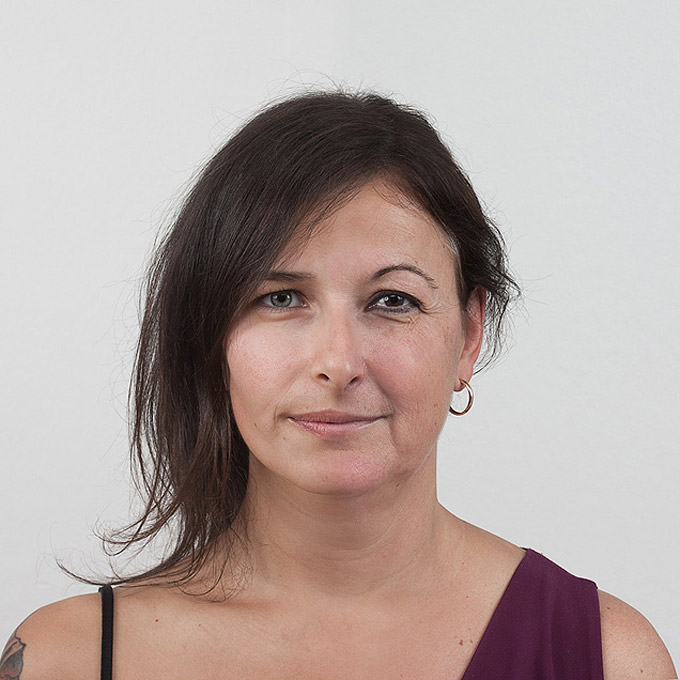 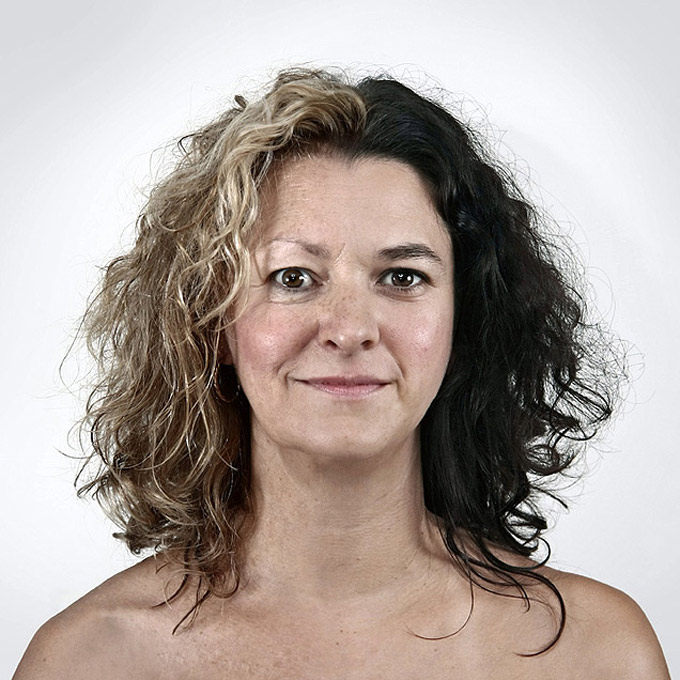