As fans of movies, you probably think you know it all. However, there are many facts that we do not know about our favorite well-known movie characters. So, here are some facts about these famous characters, that barely known, or not known at all. 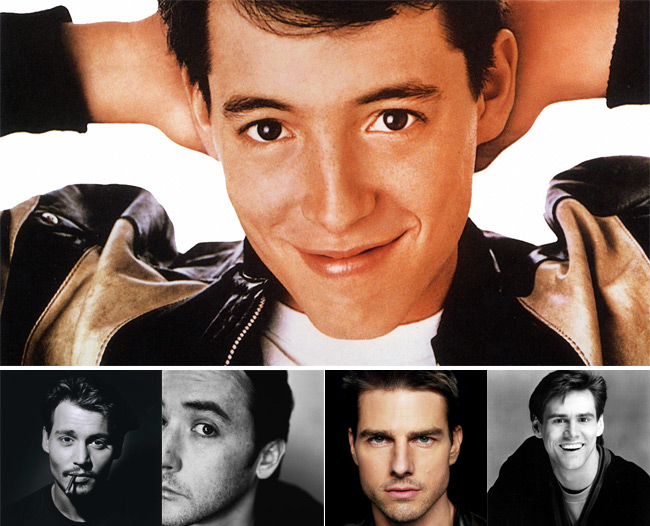 1. Johnny Depp, John Cusack, Tom Cruise and Jim Carrey were considered for the part of the restless teen in movie “Ferris Bueller’s Day Off” /> 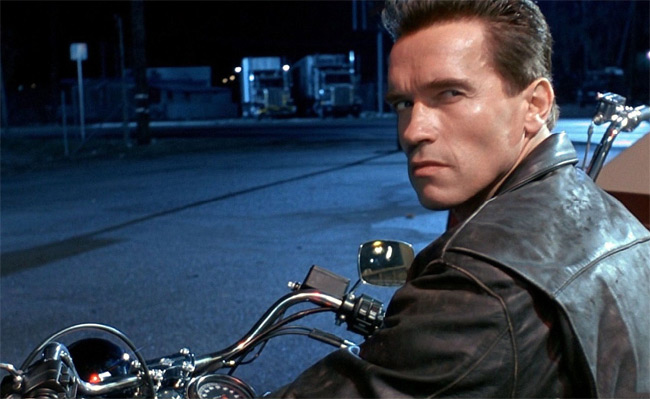 2. Arnold Schwarzenegger in Terminator 2: Judgment Day received $21,429 per word he said in the movie. The “Hasta la vista, baby” /> 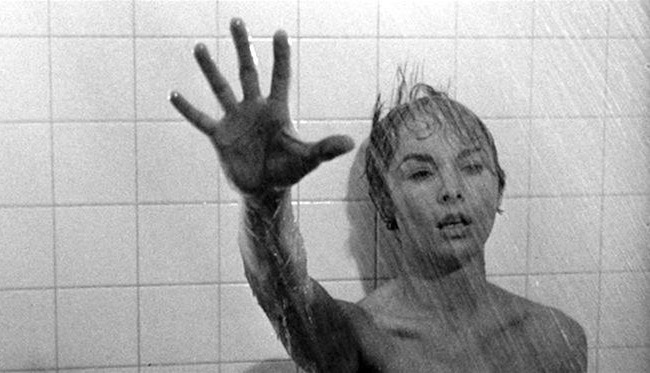 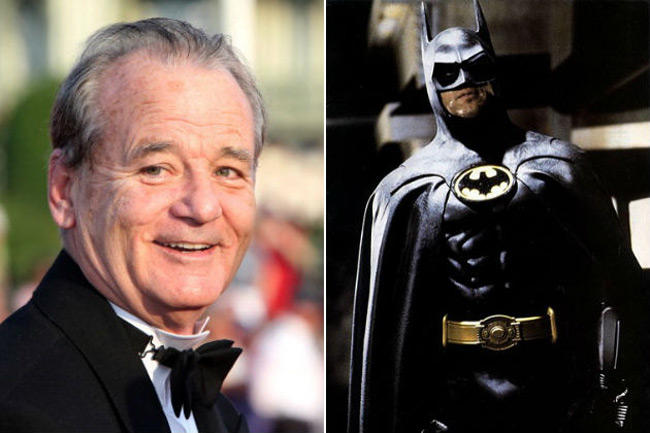 4. Bill Murray was a first choice for a role of Batman until Tim Burton came on board as a director. Later Michael Keaton was selected as Batman with Jack Nicholson and Kim Basinger as co-stars. How Gotham City would look like with Bill Murray as a Batman, we will never know. 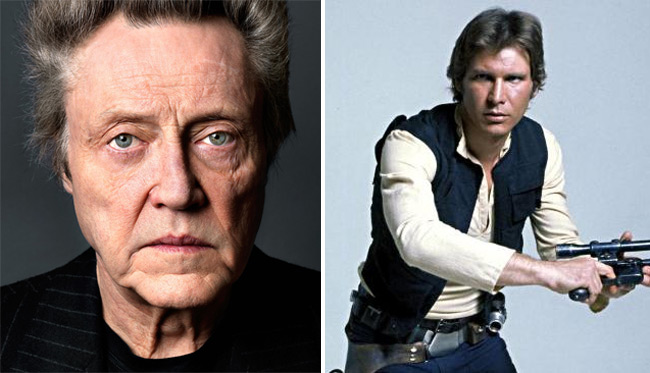 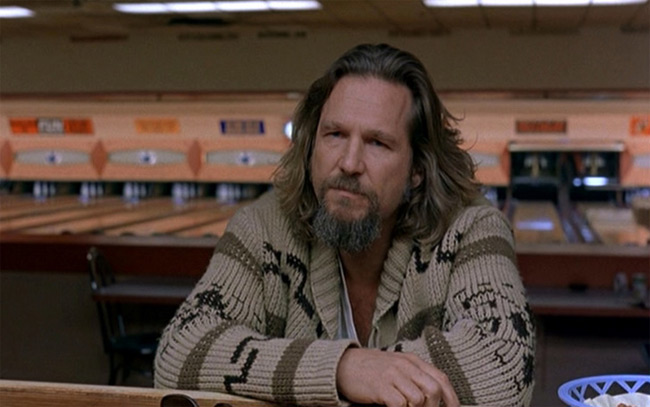 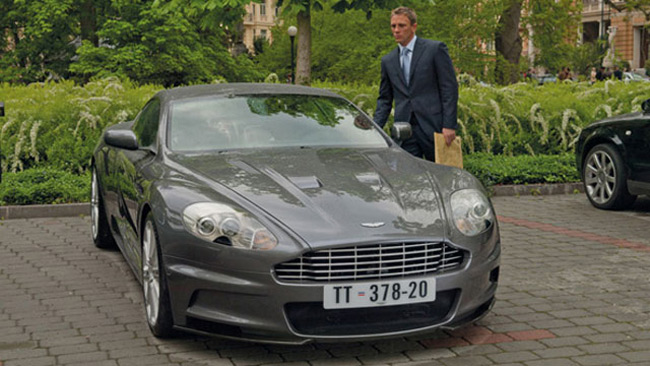 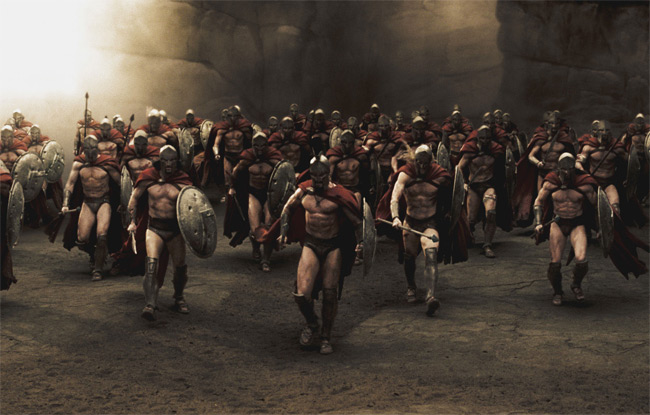 8. In the movie “300”, 90% of the time scenes were shoot by using blue screen and 10% green screen. In whole movie there was just one scene shoot in an open air, which was for the horses that were shot for the ‘approaching Sparta’ scene. 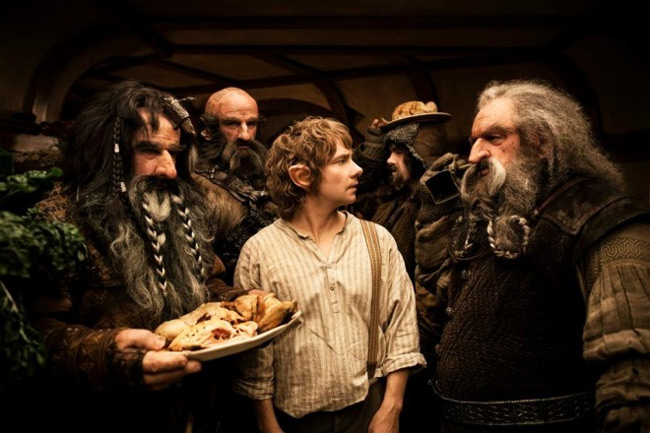 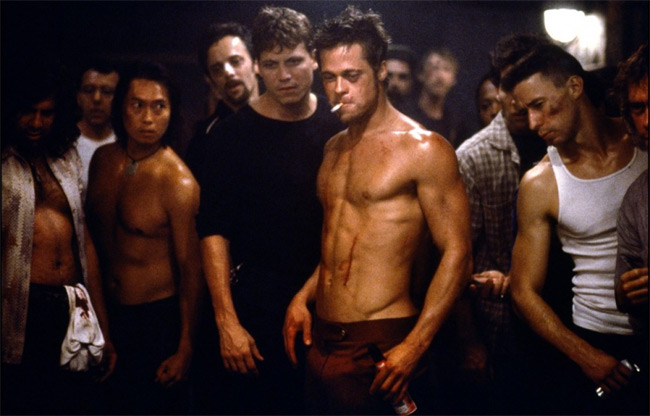 10. During the acting in the movie “Fight club” Brad Pitt chipped his tooth and didn’t want to repair it until the end of the shooting because he thought it would look better for his character.