If you are travelling alone or decide to backpack to a faraway place with your friends, there are some locations you should be weary of. These cities have been mentioned by top news and crime sites with some pretty shocking statistics. 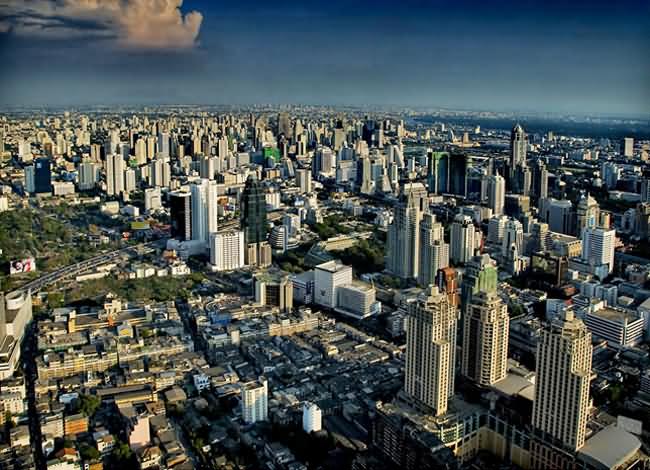 Thailand is the #1 producer of opium and heroin in the world. A major transit for those drugs is the capital Bangkok. Therefore making it unsafe. Last year they had, 20,000 assaults, 13,500 burglaries, and 5,000 murders. That ranks top in south East Asia. The violence and crime due to social unrest makes Bangkok top 10 for sure. 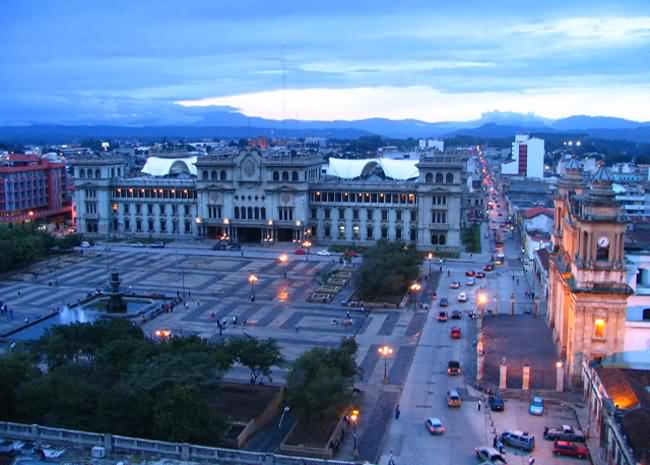 The government is very corrupt, they get paid off every day by the drug lords. Guatemala City is a hot spot in South America for drug smugglers, and foreign mobs. There is a high crime rate in this capital city, and many tourists are victims of armed robbery, rape and even murder. Do not walk the streets at night, and forget about your wallet and jewelry. 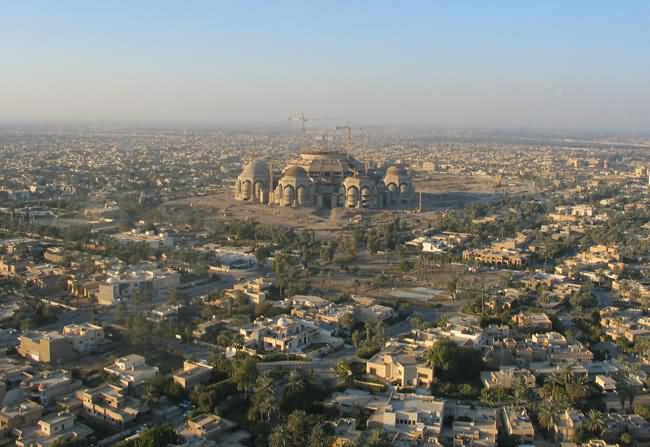 It doesn’t matter who you are, you’re not safe in Iraq. It is a ruined nation that is rattled with crime and violence. A lot of despair in Baghdad. Since the war started in 2003, the US has been in Iraq which has led to a civil war. More than 650,000 civilians have died. Hussein has destroyed this countries reputation. Al-Qaeda and Kurdish rebels and criminals are involved in violence that goes on every day. Explosives and mines are a constant threat, as are suicide bombers who have killed thousands. Kidnappings and random killings happen every day. Since the US got there in 2003, millions of Iraqis have fled to other countries and millions more in Iraq remains displaced. Nuclear devices to poison the people there and the inherent gunfire killing civilians everyday makes Baghdad truly hell on earth. 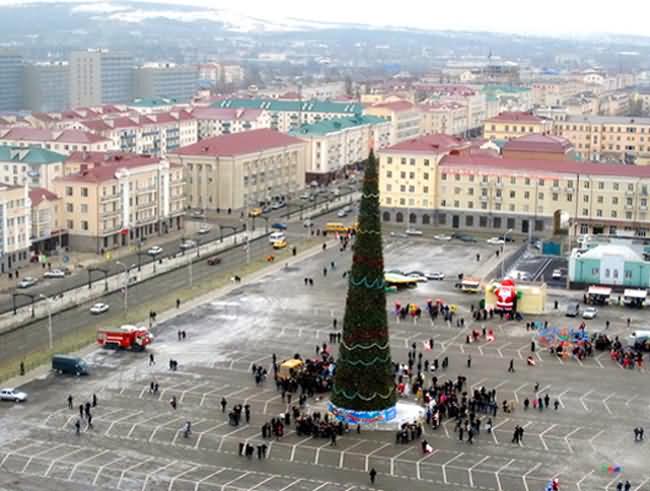 There is more Russian Mafia in this place than police. This city is not run by government officials, but by gangsters. A Russian is murdered here every 20 minutes. That’s almost 85 murders a day. Sure there is 100’s of millions of people in Russia, but that’s an astonishing stat. Prostitution and drug trafficking run by the Russian crime syndicate or definitely real in this place. Kidnappings and rapes, just to name a handful of tests you will face when you visit here. Chechnya is absolutely a third world city. Foreigners should think twice before visiting here. 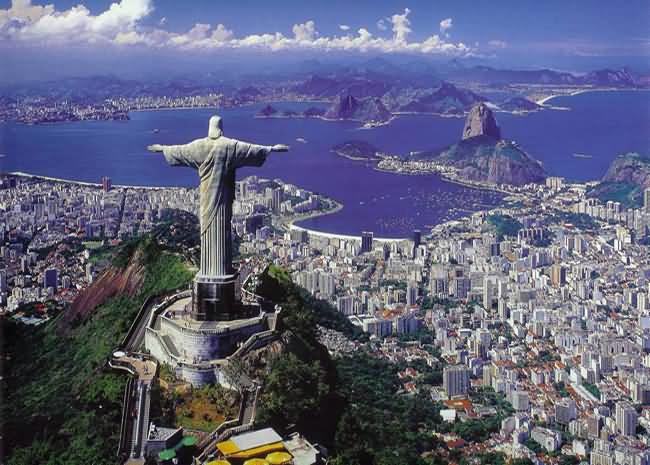 If you’re planning on travelling to Brazil, think twice. It is not a matter of where your mugged it is when. When you get off the plane in Rio, they hand you a pamphlet that tells people they should have no jewelry any wallet policy when they walk around. Crime rates have soared over the past 2 yrs. A drug cartel, called the Piranhas, resides in Rio, and they are responsible for many murders and abductions. There were 8000 murders in Rio last year, that is close to 20 murders a day. Most of the murders happen in the poverty stricken areas, but the city as a whole is growing in severe poverty problems. 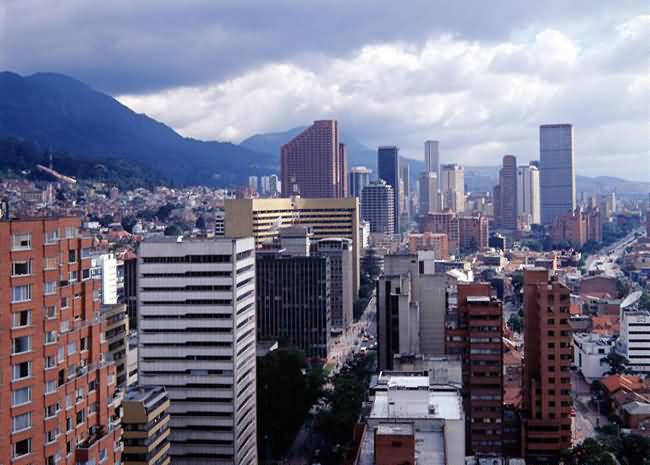 Bogota is the main port for drugs and guns coming up from Colombia to panama. People get murdered in plain daylight every day. Forget going out at night. You need to be packing heat. It beats most South American cities by far. I think that carrying a machete around on your back, is a very good way to avoid a mugging. It’s also easily explained to immigration, as long as there’s some jungle around. Speaking the local language and knowing a little about fighting is a good idea, just in case. I would avoid Bogota if traveling to South America. 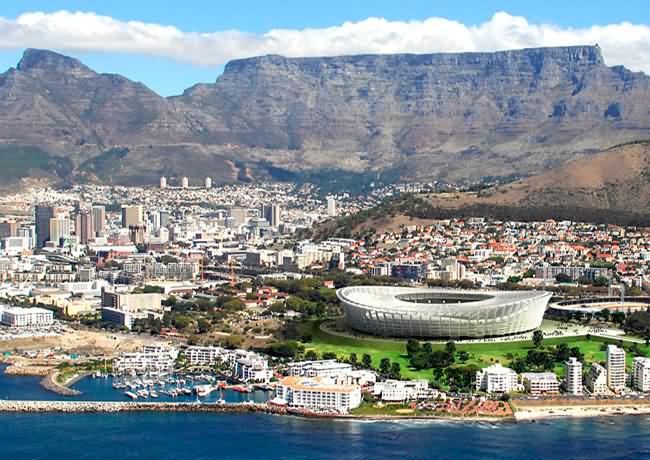 Murder and robbery stats have been very high for many years in Cape Town. In one year they had 71,500 sexual offenses, 18,400 burglaries and 13,900 business robberies. There are approximately 50 murders a day in South Africa and more than 1/2 of those murders are in Cape Town. The city is in a huge recession making robberies very common. Cape Town is in a great state of poverty, making crime a part of the peoples everyday life. Going out at night is not advised. 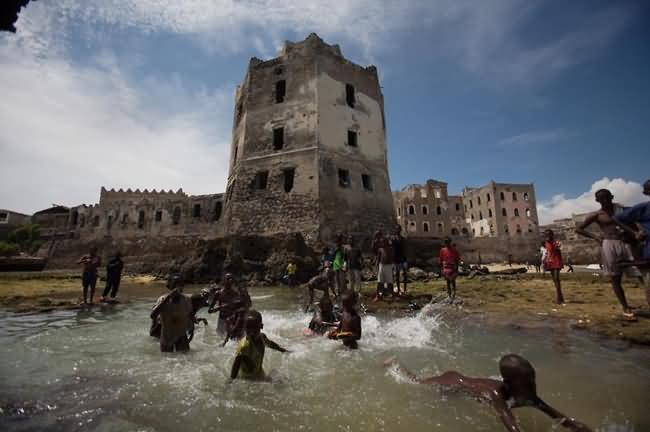 It is really hard to find statistical information on this city, but I know I’ve seen it on the top of many lists. Even with no data to report on this city, the governments warning to travel here is extremely high. Mogadishu has one of the highest terrorist populations in the world. There is an ongoing civil war going on in Somalia’s capital, which poses a huge risk to anyone travelling there. Hundreds of people are wounded every day in Mogadishu’s empty streets. No one knows how many people are actually killed there, but the numbers would be outrageous. Looting, Prowling, kidnapping, gunfire, etc… makes Mogadishu one of the top 3 most dangerous cities. 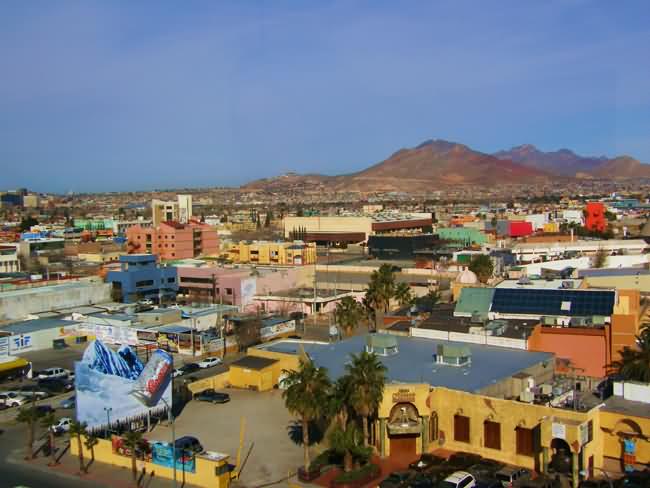 This place has a serious problem with robbery, kidnapping, sexual assault and drug-related crimes. 120 killings per 100,000 residents. Ciudad Juarez is located just across the USA border. It has 1.5 million people and a really bad reputation. Recently drug Cartels have started a war against one another, making it very dangerous for travellers. This place is Violent. They are the number two city in the world for murders, most of them drug-related. 50% of all murders in Mexico come from Ciudad Juarez. 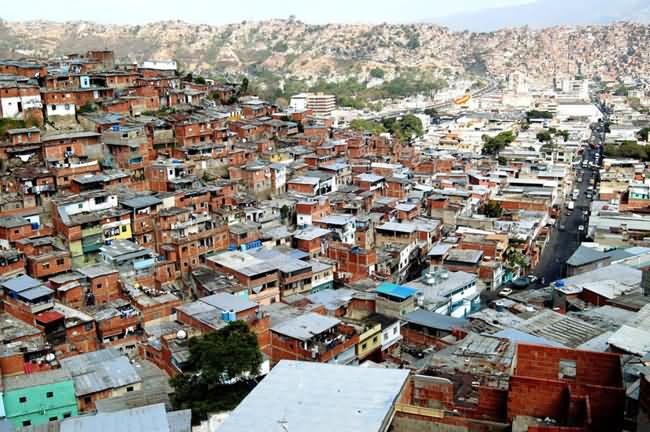 Latin America is by far the most dangerous place in the world. If you searched dangerous places on the internet, you would find at least 20 South American countries on the list. With drug cartels, and poverty, Caracas, the capital of Venezuela, ranks the highest for murder and crime in the world. Per 100,000 people this city has the highest rate of murders, kidnappings, and rapes in 2009. 130 murders and 537 reported kidnappings. They have nicknamed the city the murder capital of the world. Not to mention Venezuela is the world leader in drug trafficking mainly cocaine. The country has increased its poverty level since the 1970’s 300%. In In the last 5 yrs. Caracas has topped the list for homicides by population. You better be a mobster if you plan on visiting Caracas.