Flanked by police with shields and batons battling a riot following the Vancouver Canucks NHL loss, a young couple kissed. 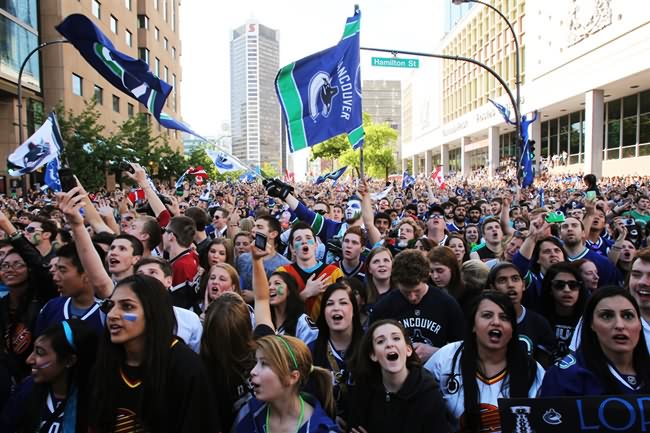 The striking image has been splashed around the world over the past few days and now the couple has been identified. The mystery identity of the couple kissing while lying on a Vancouver street as riot police battled crowds following the Canucks’ Stanley Cup loss has been revealed as Australian Scott Jones and his Canadian girlfriend Alex Thomas. 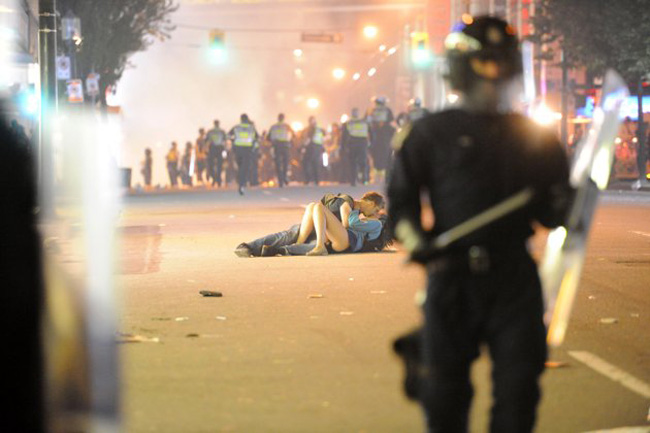 Scott has been in the country for six months, working as a bar tender while he tries to make it as a stand-up comedian. Alex is a student at the University of Guelph in Ontario and the couple have not been dating long. 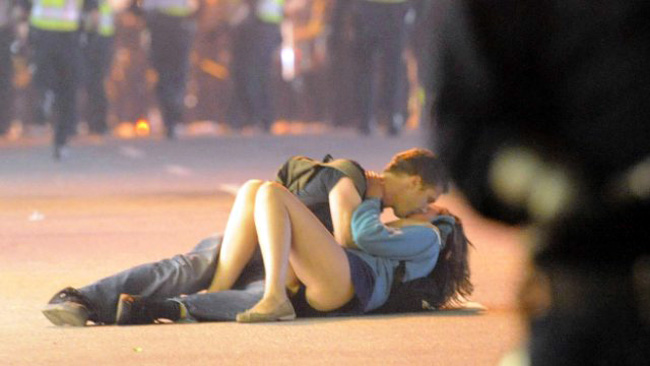 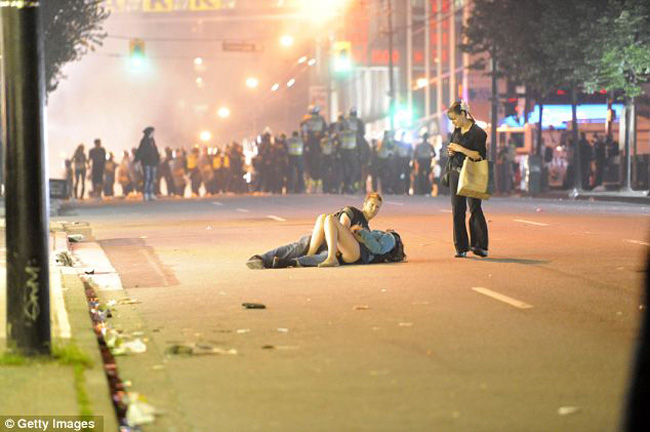 “Everything happened so fast that there was just massive confusion all around. I was trying to understand what was going on. The photo was definitely not something we expected to happen,” /> 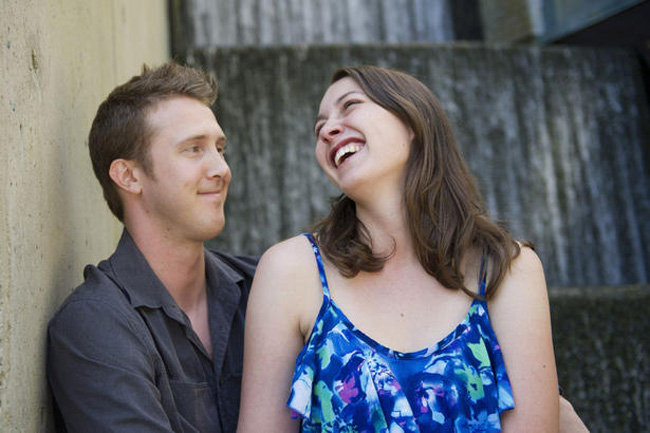 Raw video from traumatized student photographer, Emily Nicole Edgar, trapped on the roof of a parkade on Seymour, between Georgia and Robson.