If they knew how they are going to look in ten or more years, would they still have the same lifestyles they had when they were younger? The decisions in the past always reflect the future, so we all remember these celebrities when they weren’t so classy as they represent themselves today on the Red Carpet. Of course, back then the fashion trends were different, so their hairstyles are hilarious, and make up makes them look older then they really were. But there is one thing that gives away their real personalities at that time- their silly smiles, with lack of self-confidence or the look on their faces, which actually makes this comparation even more funny.

We all remember Drew Barrymore from Charlie’s angels with blond curly hair, and her pale tan which is even more emphasized when this version of her poses next to the Drew Barrymore today. This transformation is just funny to look at, but the winner of transformation through years is Christina Aguilera. Do you even recognize her? She was this unbelievably sexy teenage star, with very little clothes on, and then she decided to grow up. She have transformed from “Dirty” hot chick to incredibly “clean” lady, with wavy hair and very little skin showing. It’s up to you to decide which version you like more. Also, there is Robert Pattison, the heartbreaking movie star, with his surreal powers. He still got it, even more now when he is all grown up, without messy hair and this “I’ve just put on first shirt that came across” look. This is how vampires should dress- suit and tie, with seducing smile. Who knows, maybe Bella would be even more in love with him looking like this. Speaking of surreal, Lady Gaga is the leader when it comes to weird. She looks like she is not from this universe, not then neither now. But there was a boy whose place really is on this universe, precisely, the boy next door. The curly little monster, teenage star, had a boy band and was in a relationship with Britney Spears. Does it ring any bells? Yes, the one and only Justin Timberlake. It is just way too funny to see him looking like this. His role of teenage star, heartbreaking kid with amazing dance moves now took Justin Bieber. There is a lot more to see here, Beyonce, Miley, Bryan Cranston. Among all those celebrities who have transformed more or less, there is Keanu Reeves. This guy will look exactly the same when he turns 70, Keanu just don’t age, it’s not his thing. 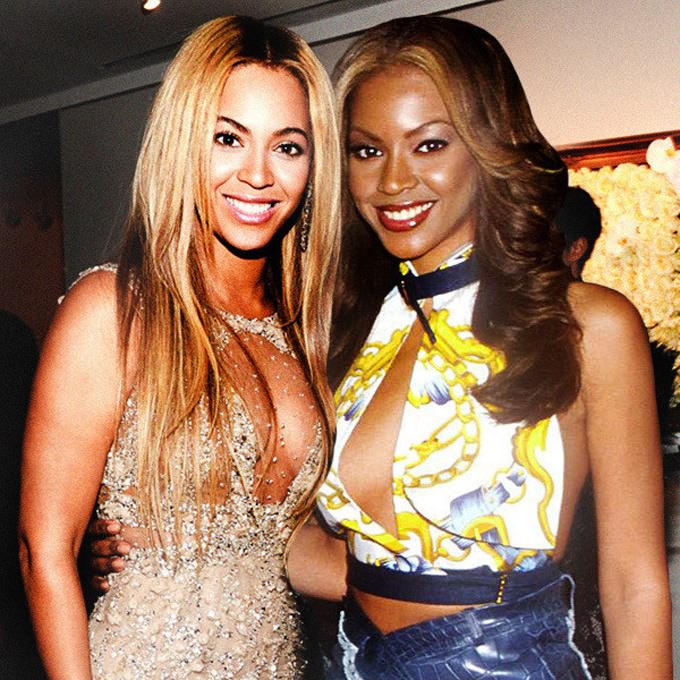 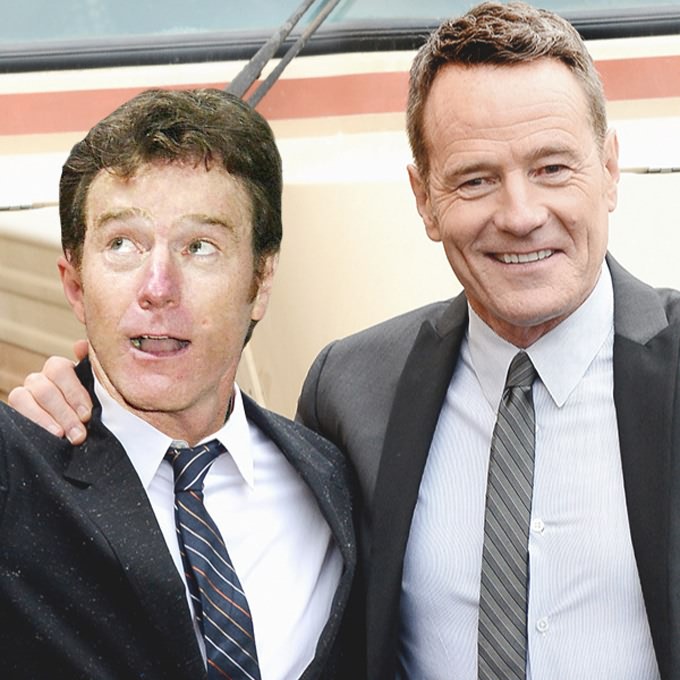 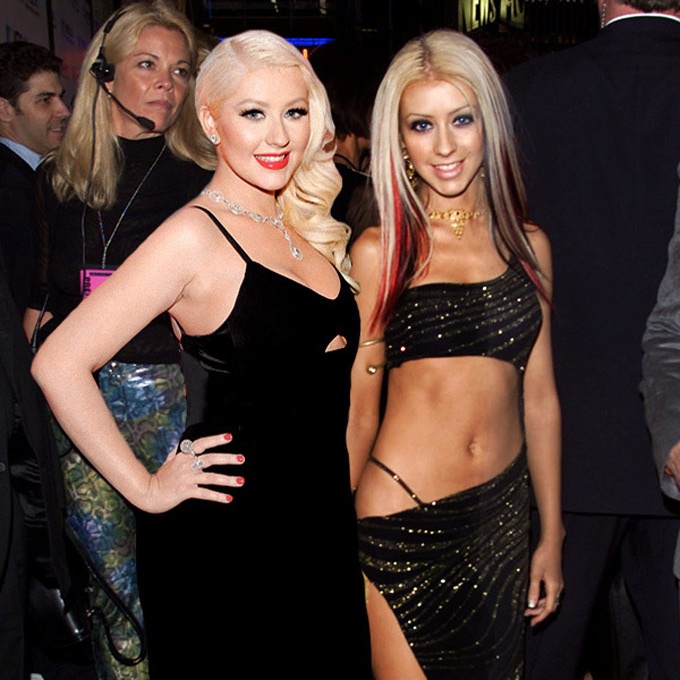 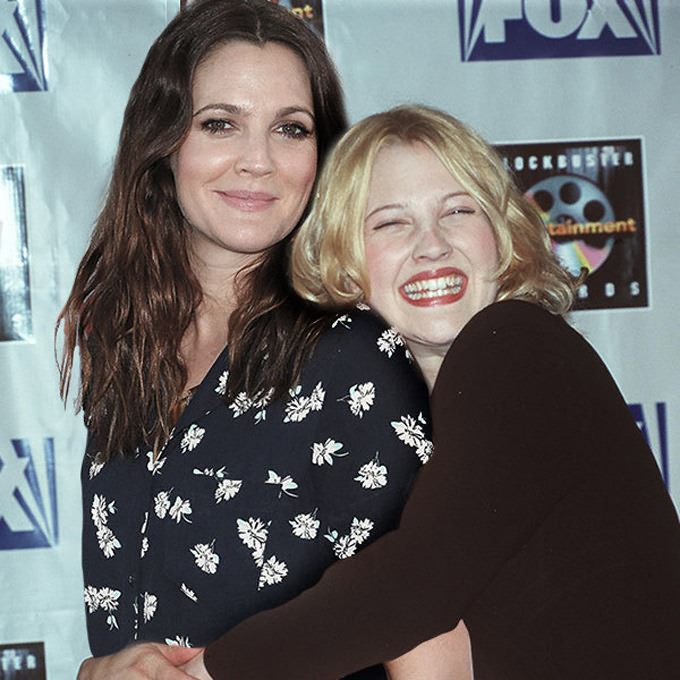 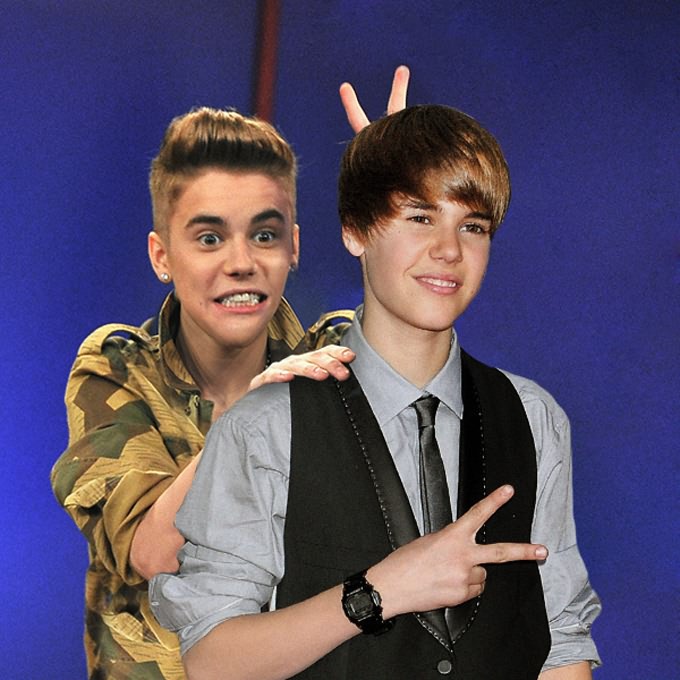 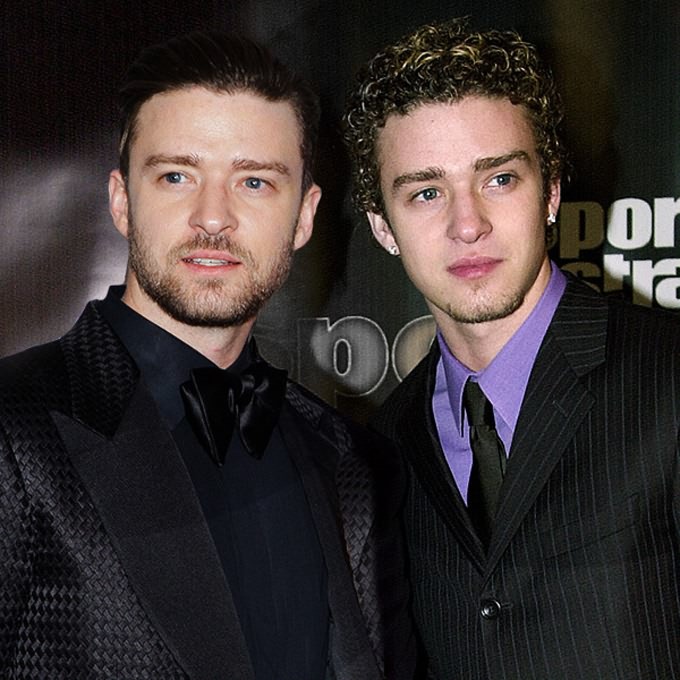 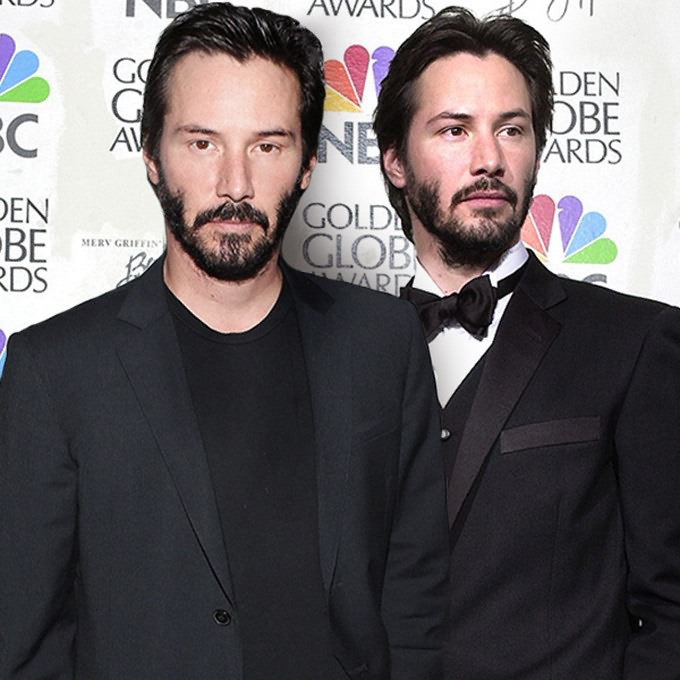 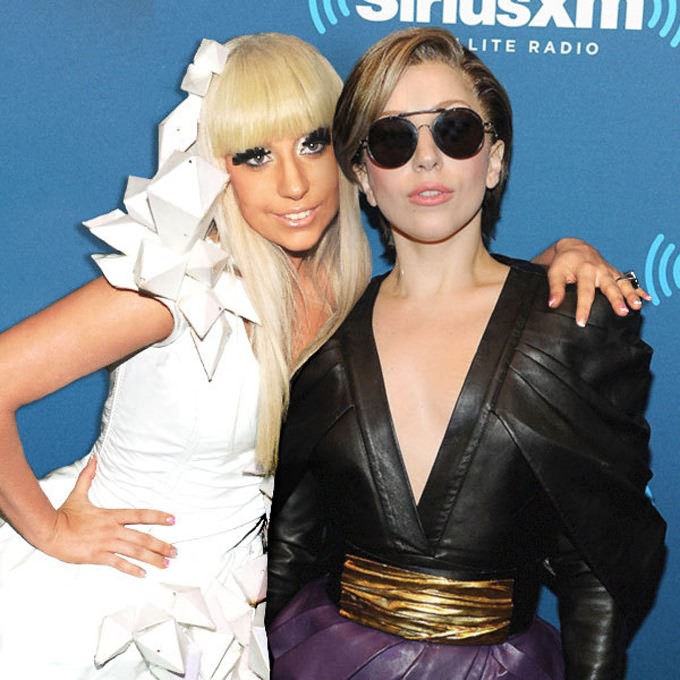 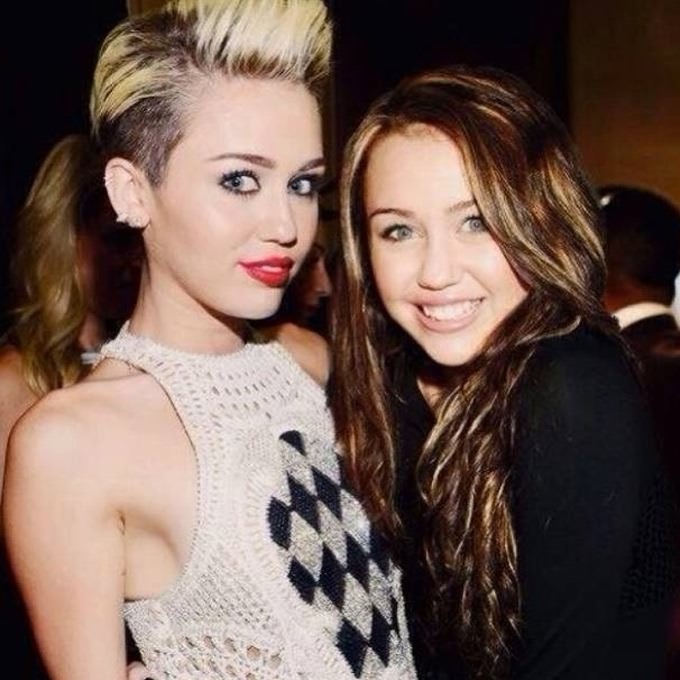 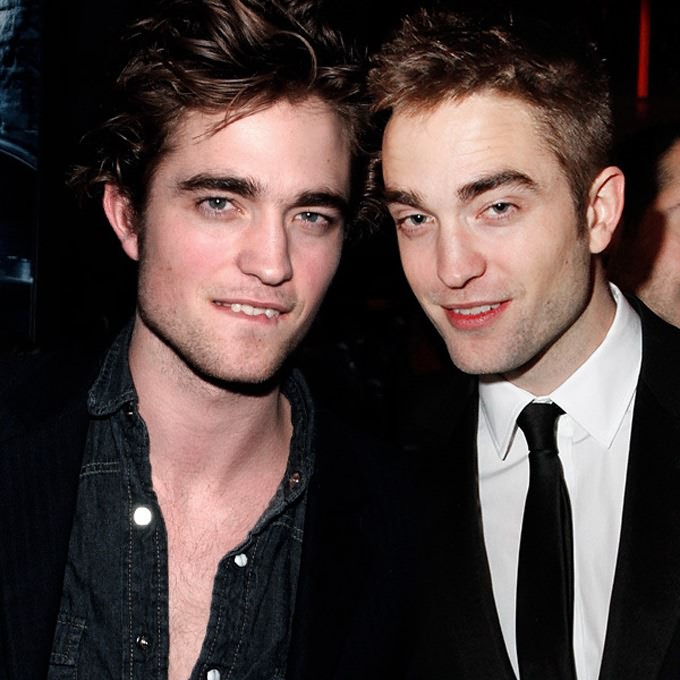