Worth1000, a website specialized in photo editing contests, have shown the series of celebrities faces inserted into classical paintings. In many of those photos faces of celebrities are so well incorporated that it is hard to even spot the difference between the original painting and this mash up at first sight. It is not quite usual to see something like this, and some of the photos look really funny, but some celebrities look completely natural on the classical background.

For example Jude Law with his incredibly smooth look and the way he walks and talks, makes him perfect for 16th century El Greco’s painting. El Greco’s portraits usually made people on the paintings much older then they were in real life. The broad forehead, arched brows and the questioning eyes. That is exactly what you can see on this British actor. Also, how would it look if Dr.House have lived back in 18th century? That’s simple, he would be Doctor Alphonse Leroy. 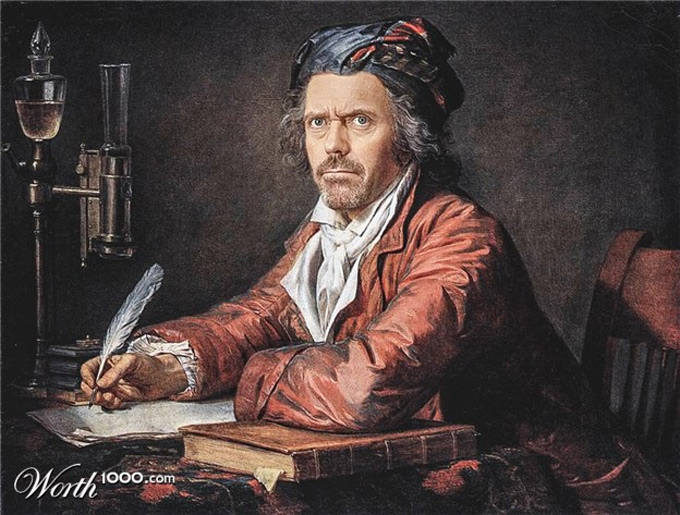 This portrait from 1793 is made by Jacques-Louis David who was Neoclassical painter. Maybe he wouldn’t mind inserting Hosue’s face on his painting since he is the most famous doctor on the world, so this portrait might get even more recognizable. Let’s suppose that Jean-Auguste-Dominique Ingres also wouldn’t mind Amy Winehouse as a model for his portraits. She just looks so amazing in that blue dress that a French Neoclassical painter would ask her to pose for him.

All those mashups looks completely natural, but the one with Johnny Depp is probably the funniest. Imagine the star of Pirates of the Caribbean on the cover of the book The girl with the pearl earring. Well there you go, the girl with the pearl earring has a mustache and a beard. There is many other interesting photos in this compound of modern and classical, so take a look. 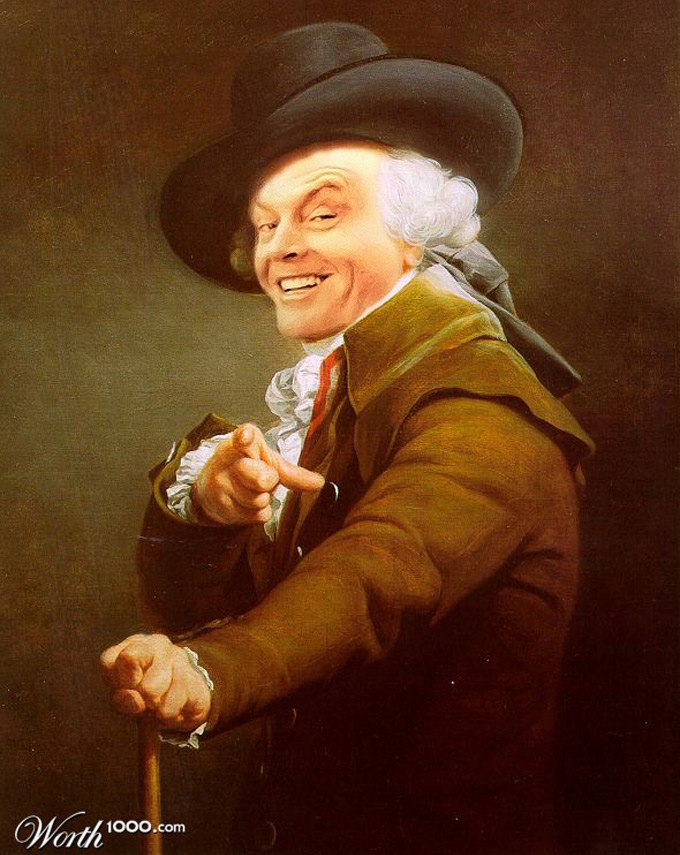 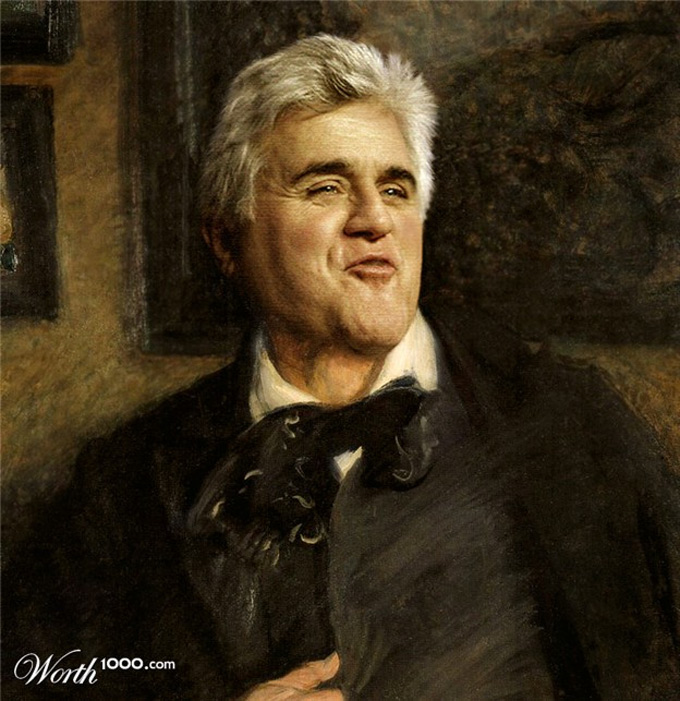 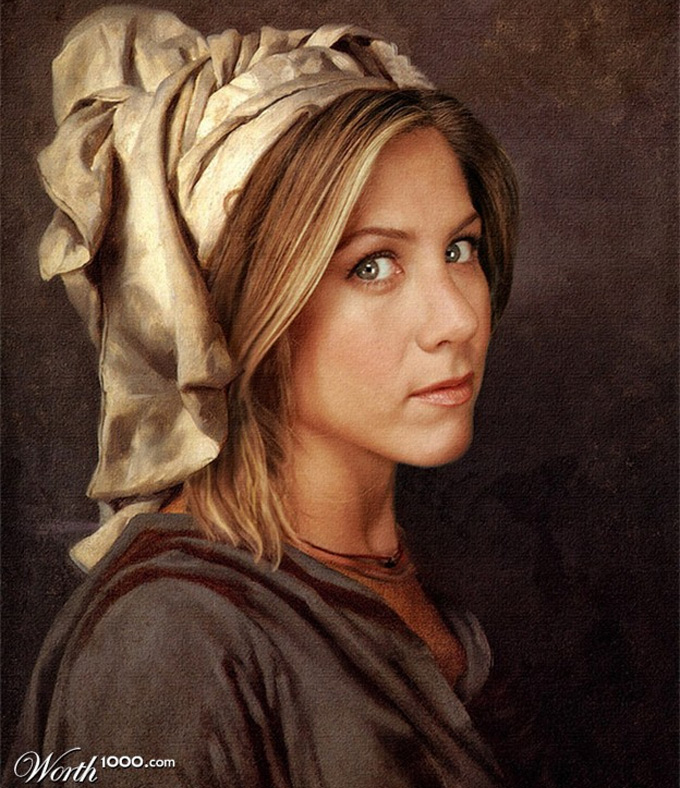 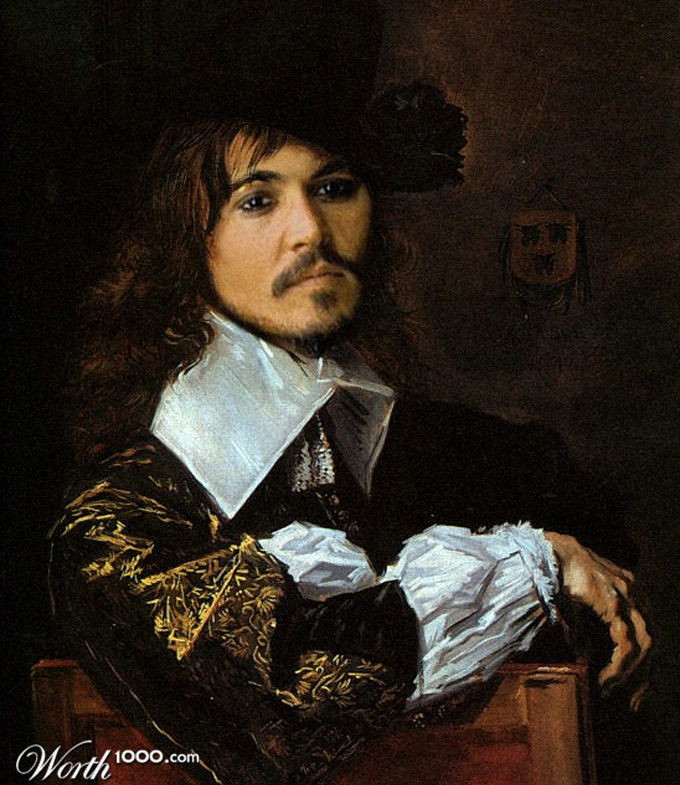 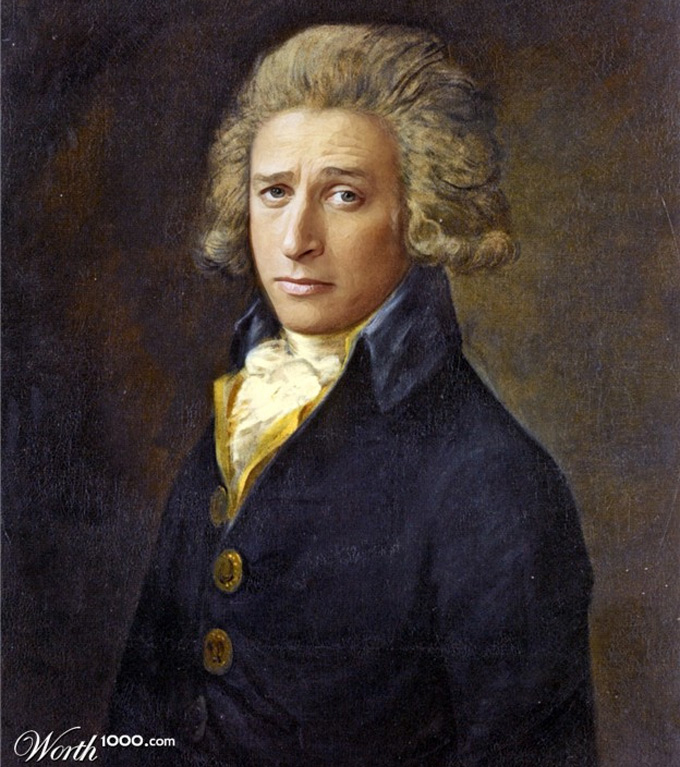 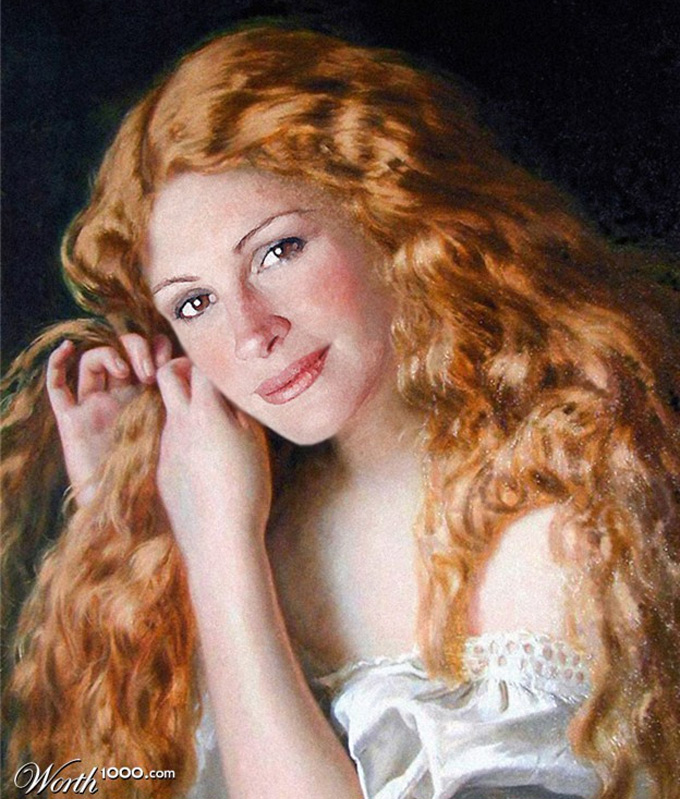 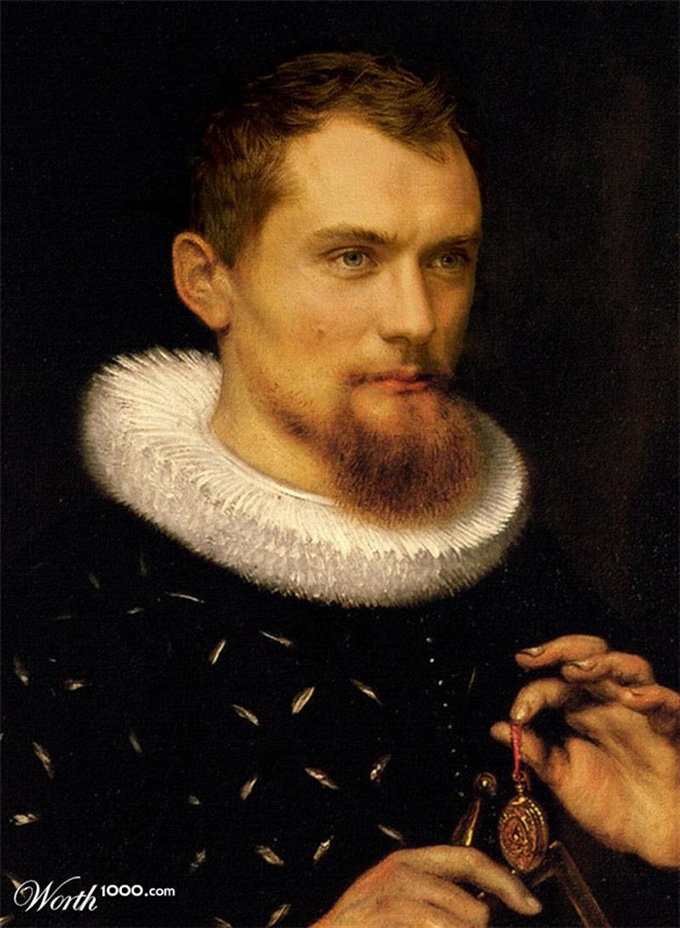 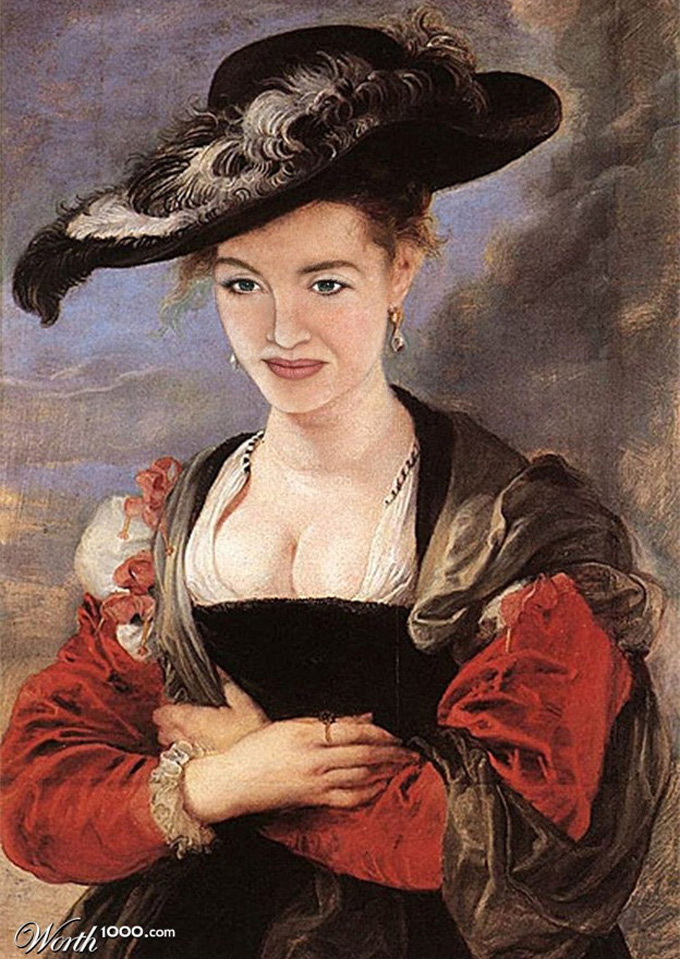 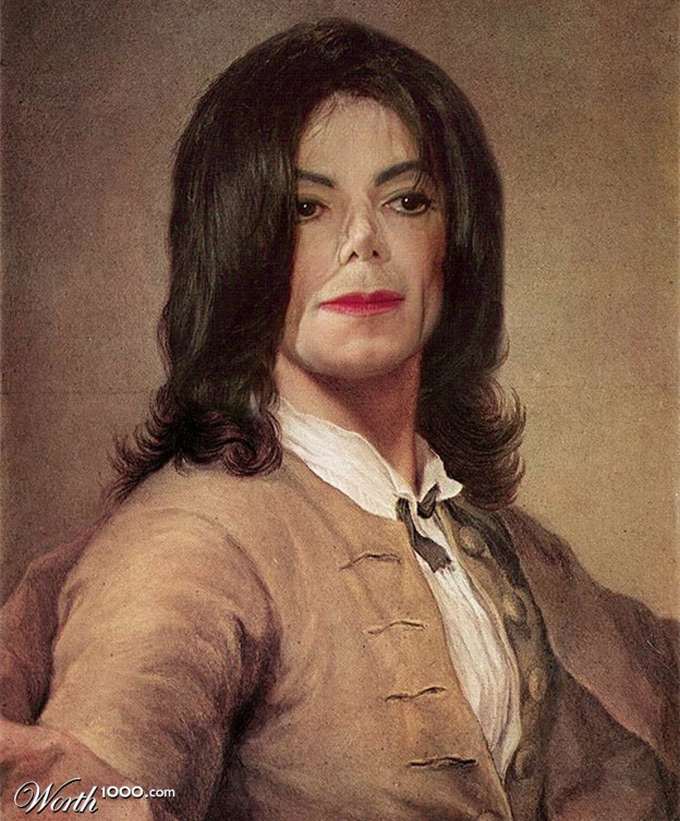 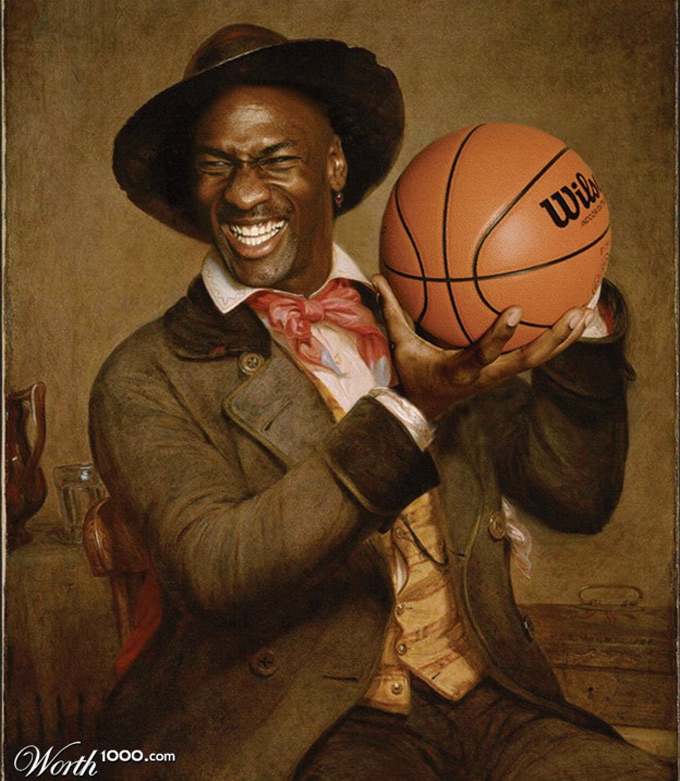 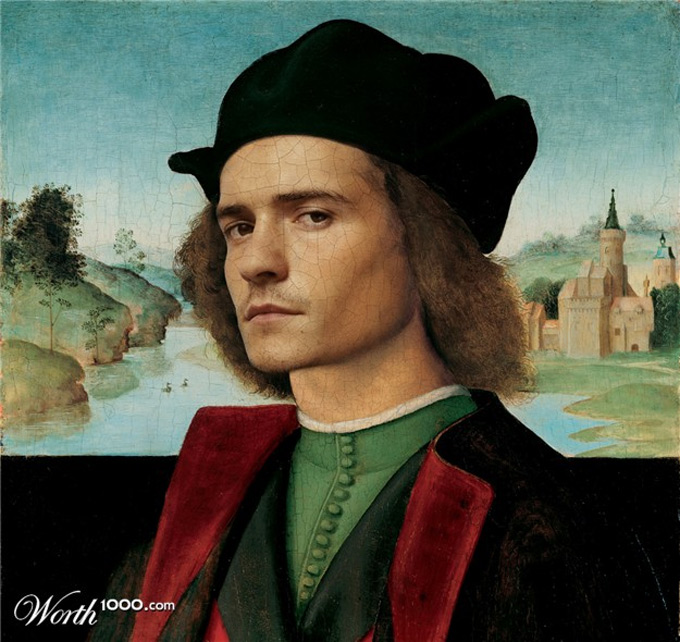 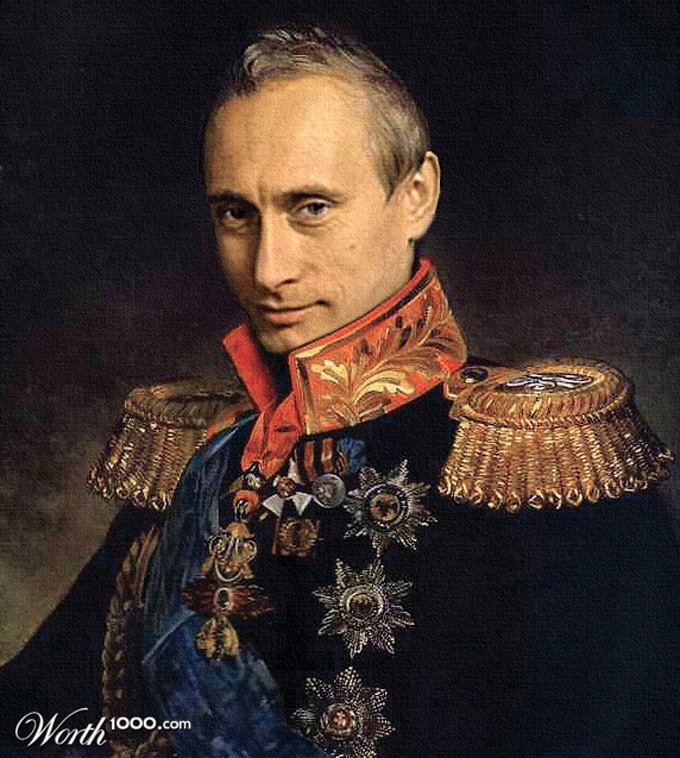 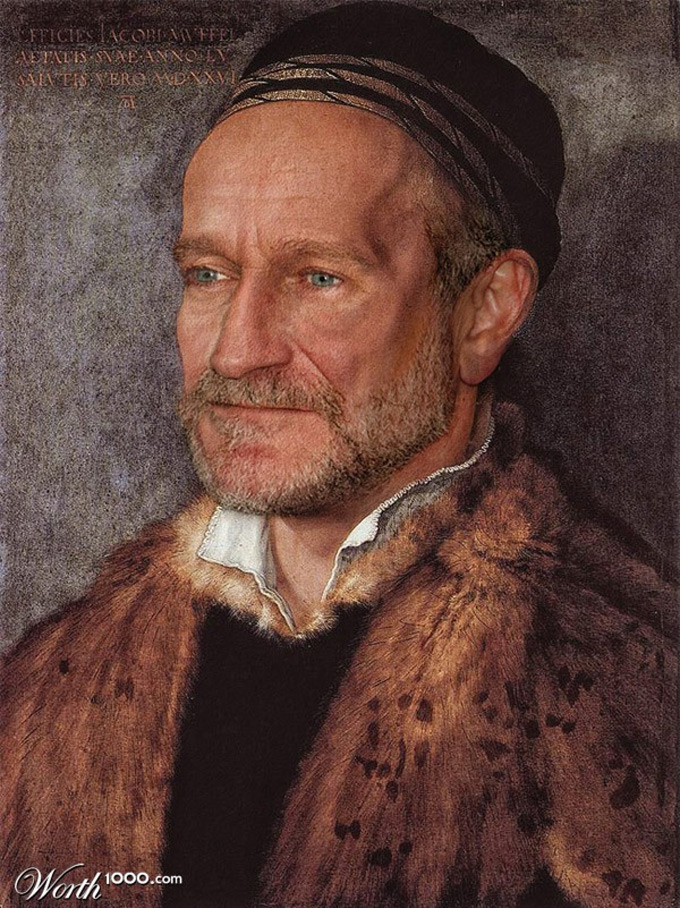 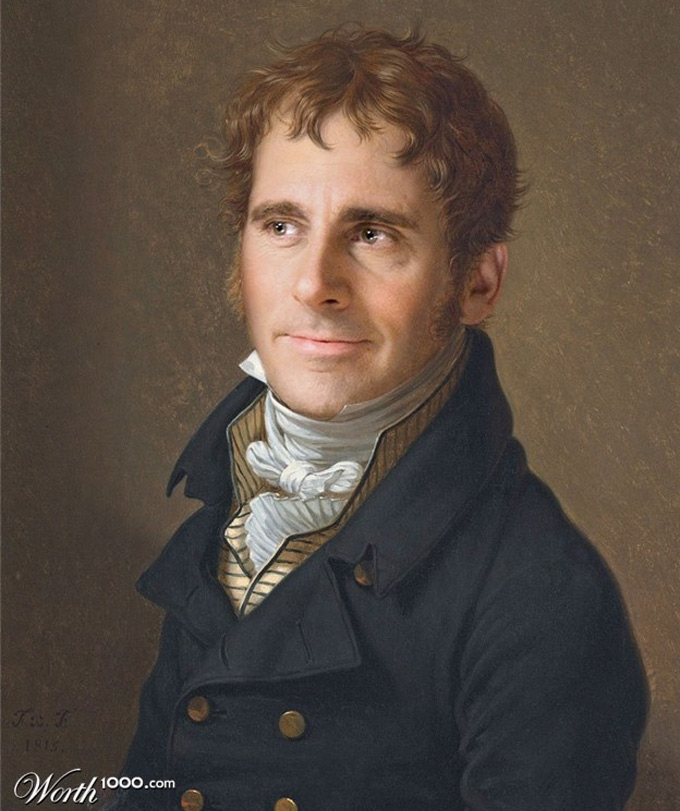 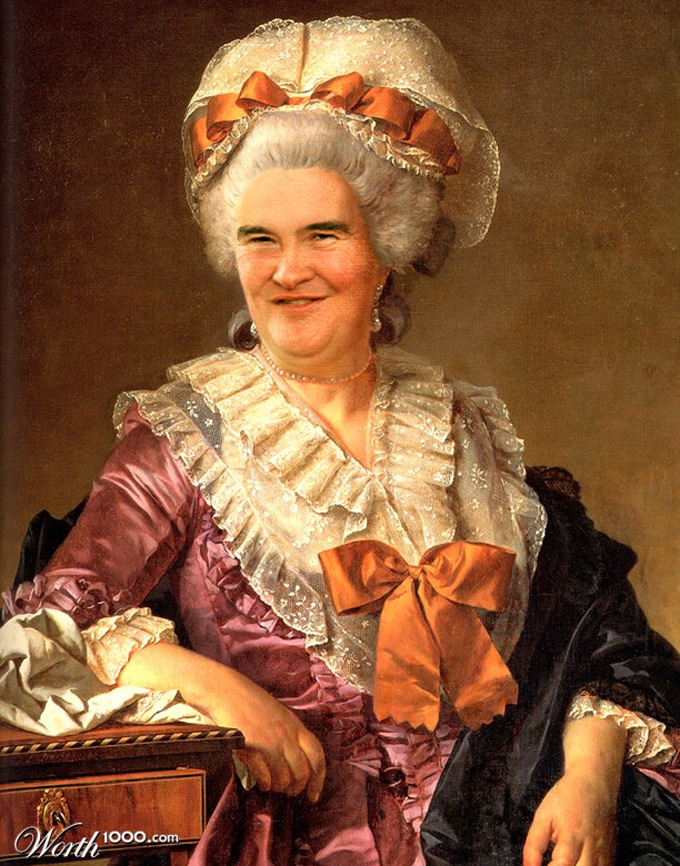 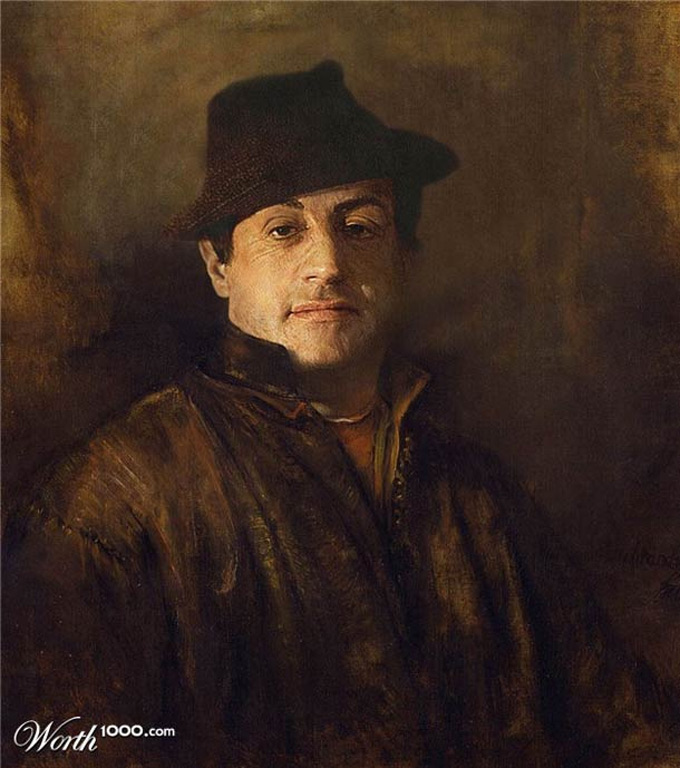 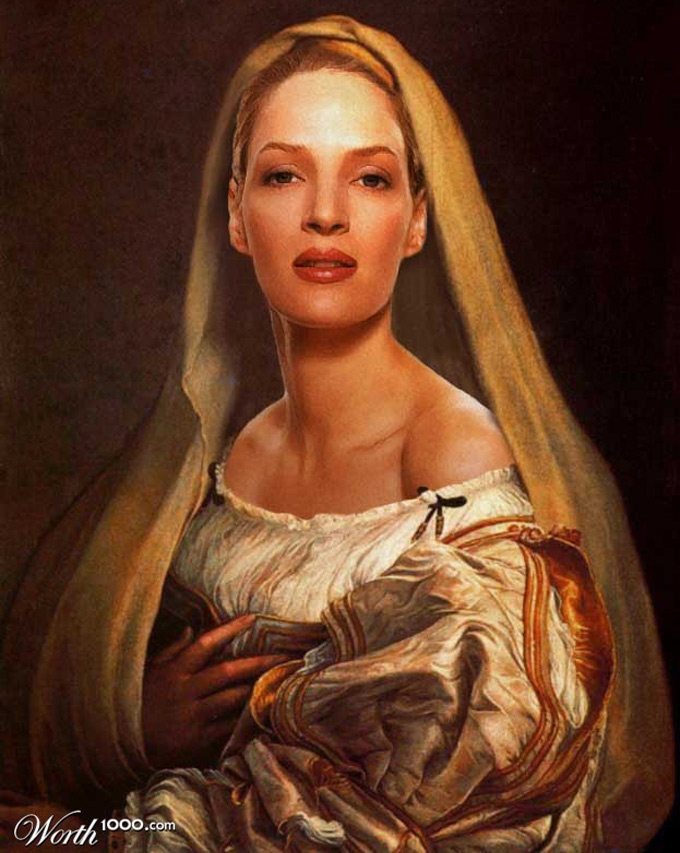