As a proud left-hander, I can tell you being in this minority group has its pros and cons. Apparently 15% of the American population is left-handed. That number really stands out to me since I have always thought that the number of left-handed people was way more. So, all you left-handed people, you can keep being left-handed and not worry about having to switch. We are all one big happy family of right and left-handed people. 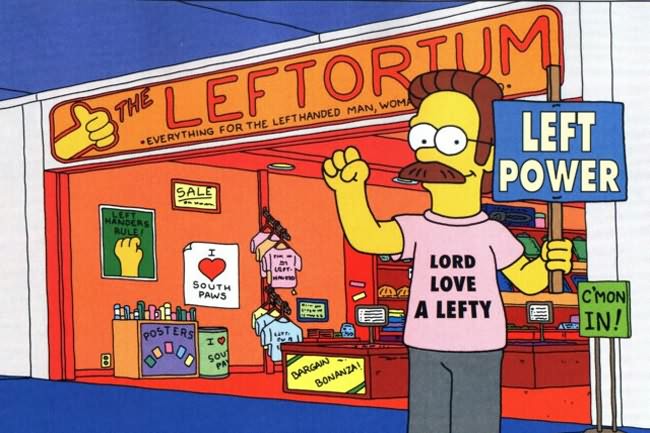 According to Scientific American, 15%of people are left-handed. Males are twice as likely to be left-handed than females. 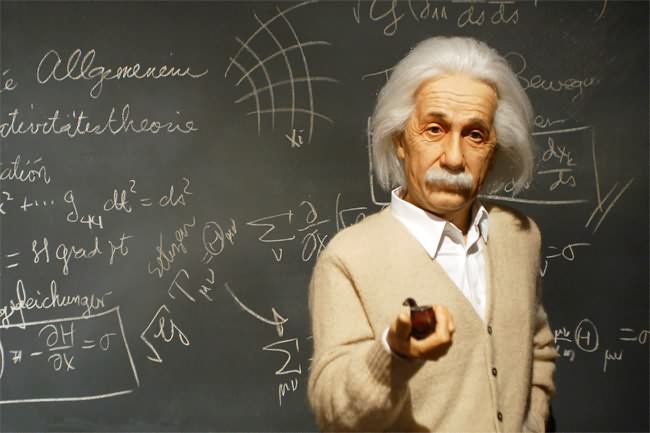 Left-handers are more likely to be geniuses – 20% of all MENSA members report being left-handed. 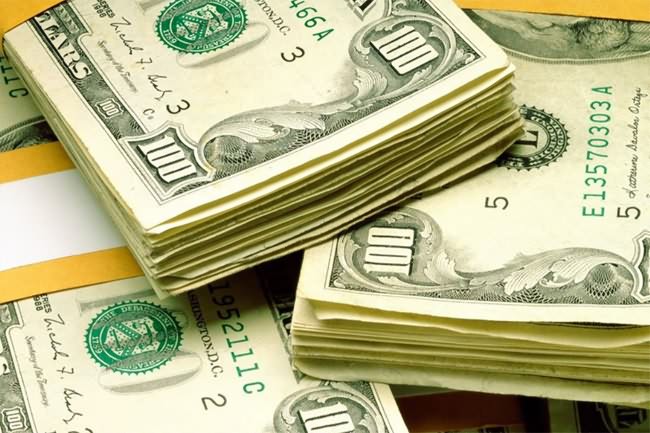 YAY! A study found left-handed men are, on average, 15% richer than right-handed men for those who attended college, and 26% richer if they graduated. 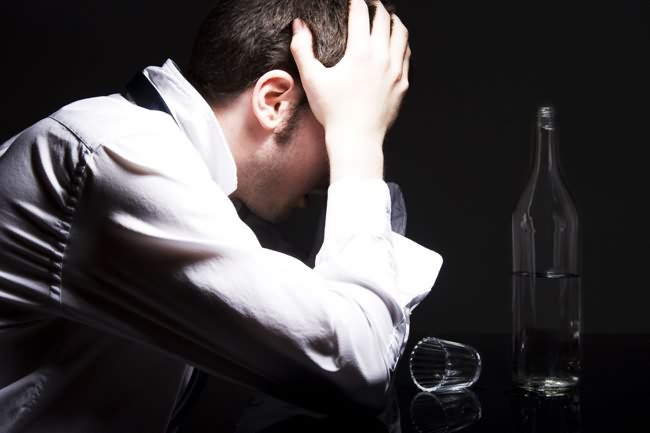 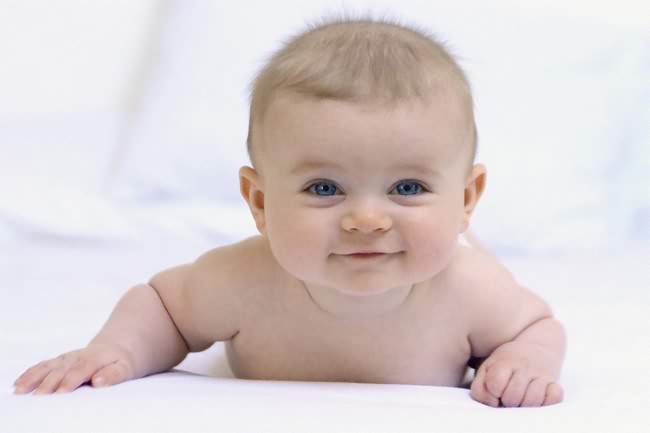 If born parents are left handed, 50% of their offspring will be left-handed. Two righties only have a 2% chance of having a lefty. 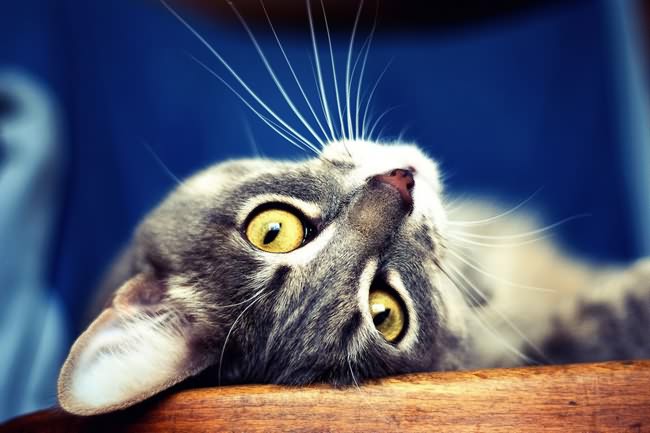 Psychologist from Queen’s University Belfast found that female cats are more likely to be right-pawed, while male cats tend to be left-pawed. 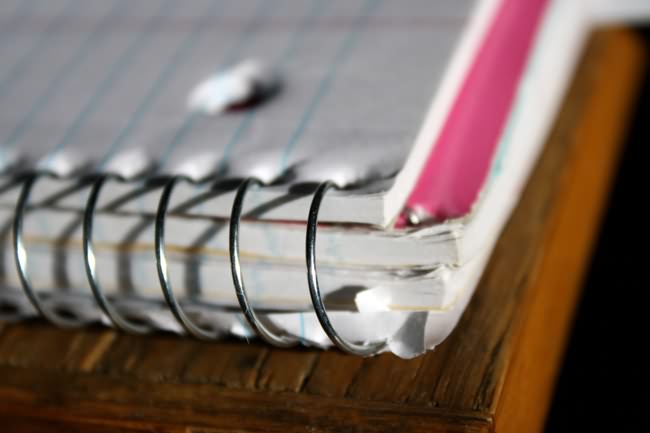 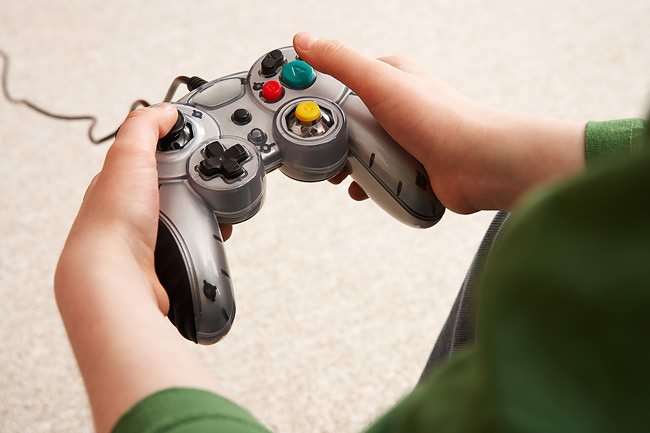 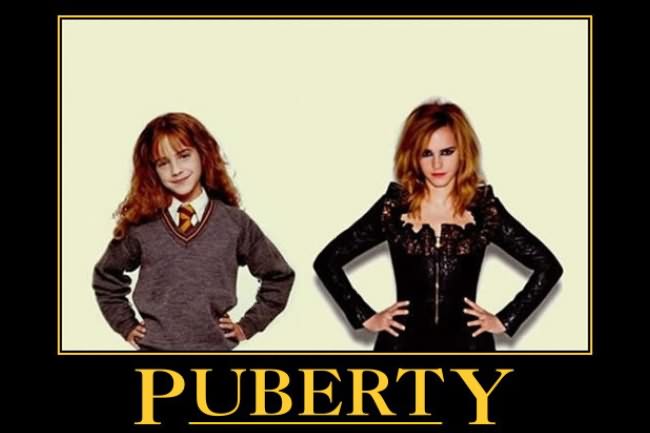 Left-handers are believed to reach puberty 4 to 5 months after right-handers. 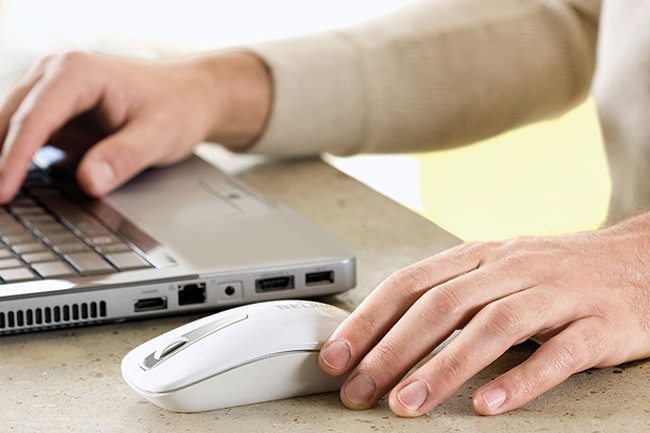 Living in a righty’s world: only 50% of lefties report using a computer mouse with their left hands. Similarly, 68% use their right hand for scissors and 74% hold a dinner knife in their right hands. 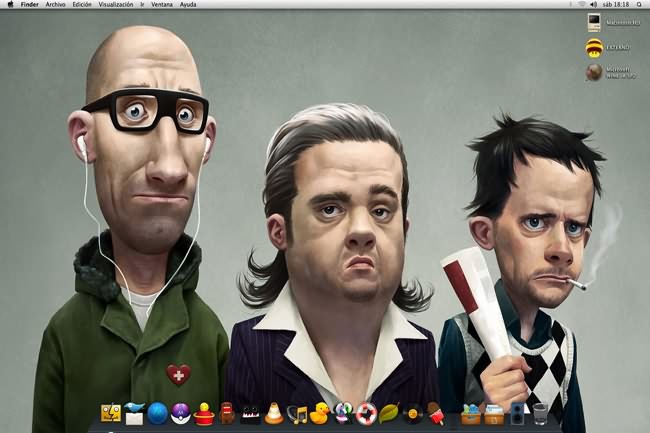 Defying the odds: 4 of the 5 original designers of the Mac computer were left-handed. Of the last 5 presidents, 3 are left handed (Obama, Clinton, Bush Sr.) 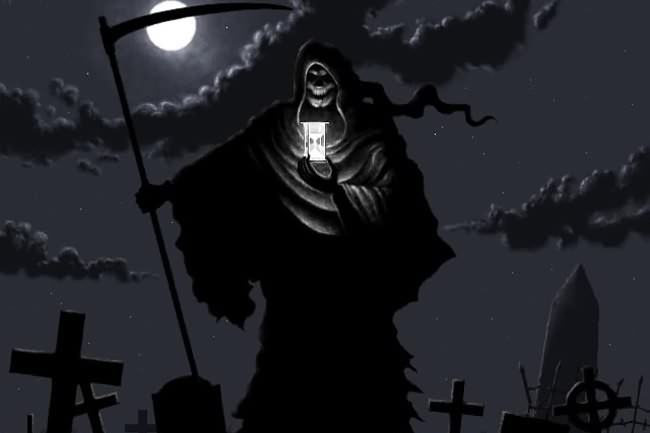 According to one study, lefties have an average lifespan that is nine years fewer than that of righties.