Bob Carey and his wife Linda, what an interesting team! In 2003. Linda was diagnosed with breast cancer, right after they moved from Phoenix to New York. She beat it, but three years later, it came back. They wanted to start a new life and the move was exciting, and six months later their lives have turned 180 degrees from what they have expected. But, they never gave up. Bob says: ” Oddly enough, her cancer has taught us that life is good, dealing with it can be hard, and sometimes the very best thingâ€”no, the only thingâ€”we can do to face another day is to laugh at ourselves, and share a laugh with others.”

He is making these photos to give hope and good laughter to his wife and to all of the women suffering from breast cancer. This guy is traveling around the world in the pink tutu and making funny pictures of himself, just to see his wife smiling. These funny series of photos can be found in Bobs and Lindas self-published book “Ballerina”. This book contains the images of Bob wearing pink tutu and humorous stories of his adventures. Linda is dedicated to raising funds for women and their families that need financial support during their breast cancer journey.

So, net proceeds from the sale of “Ballerina” goes directly to the The Carey Foundation. They are non profit organization, and their mission is to help women diagnosed with breast cancer, survivors, and their family members, that offers assistance to cover the cancer-related expenses. The Tutu Project is about supporting The Carey Foundation through selling “Ballerina”, postcards, The Tutu Project Calendar, Triptych prints and Limited Edition Signed Prints. Here are some photos to show the power of the pink tutu and maybe give a good laughter to you. 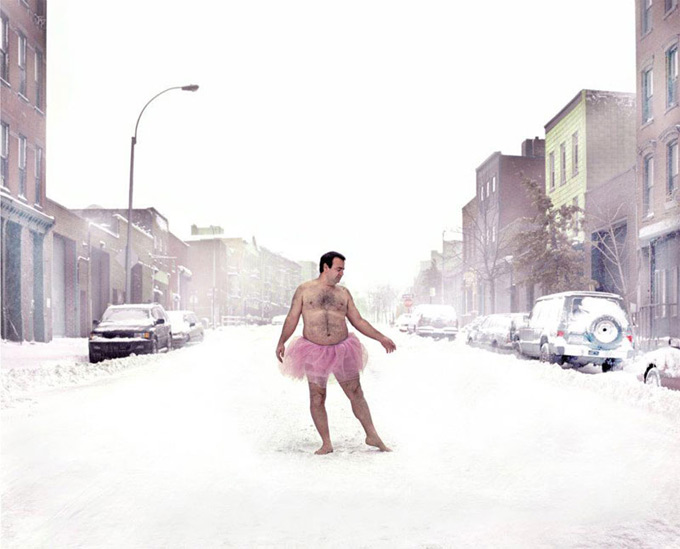 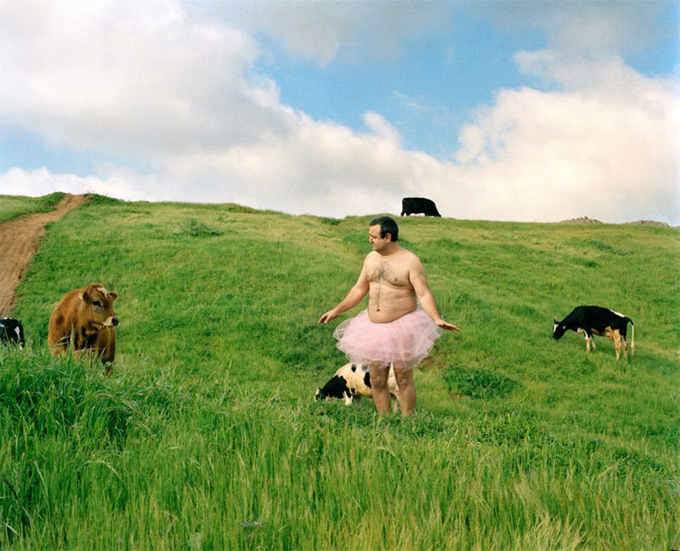 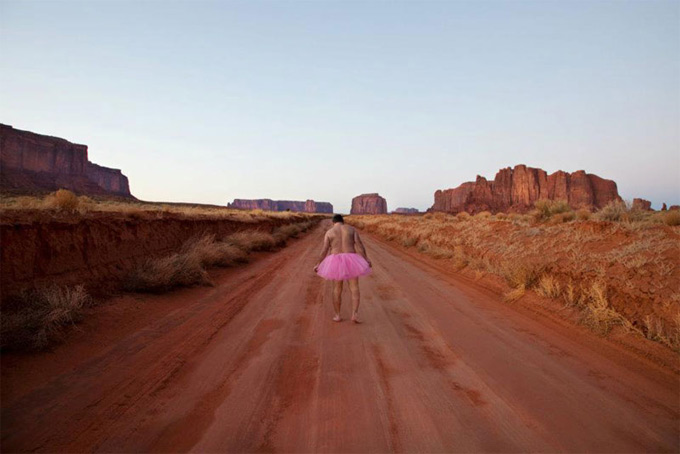 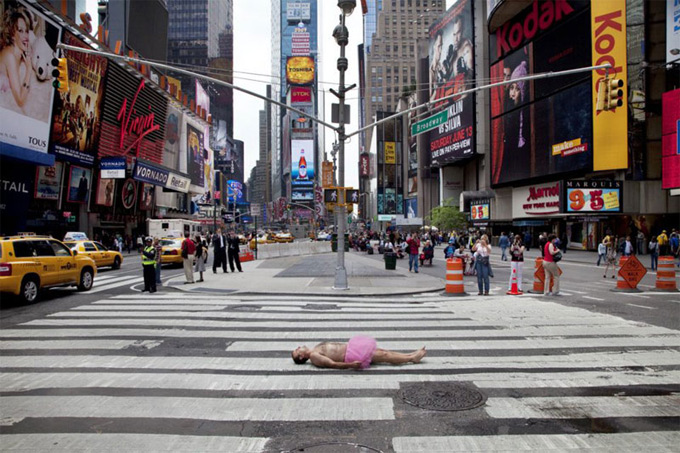 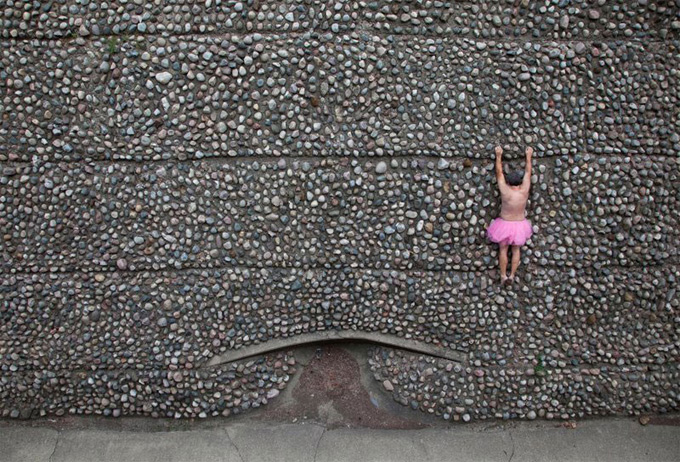 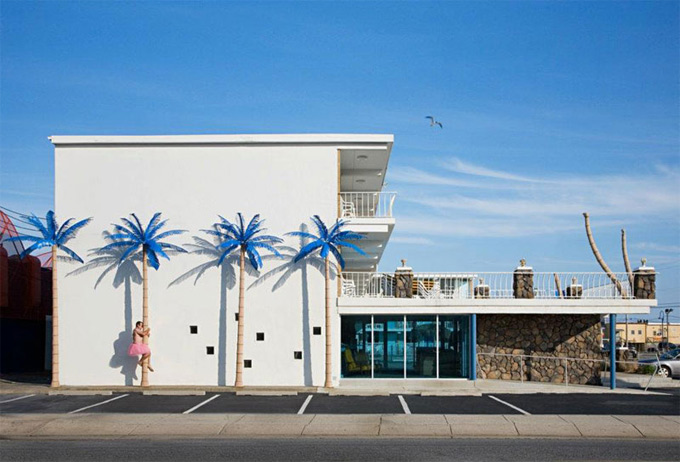 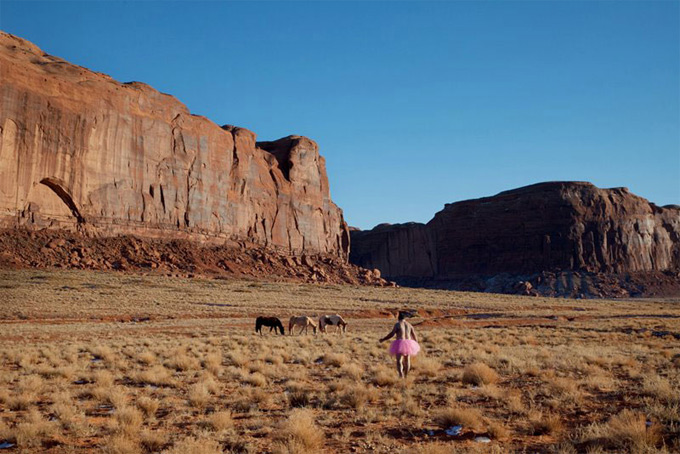 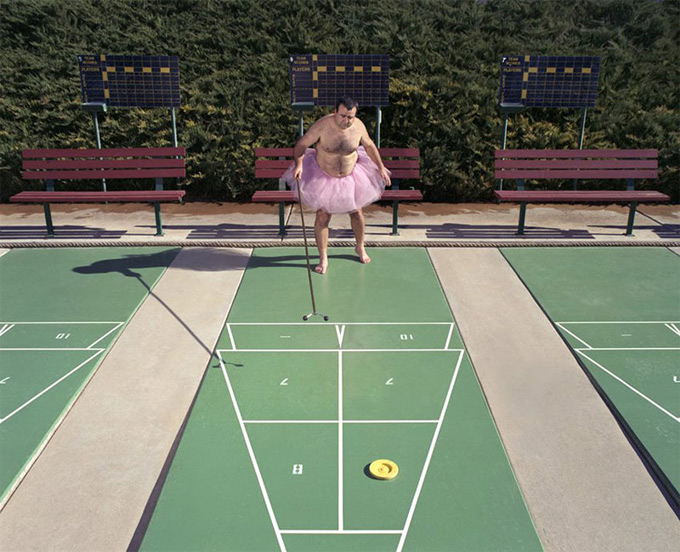 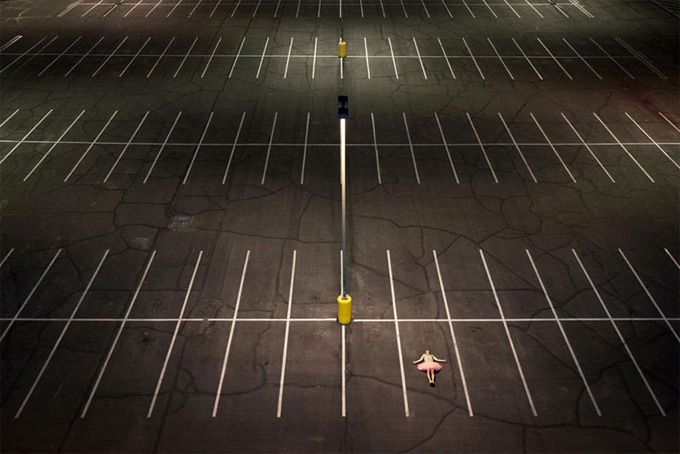 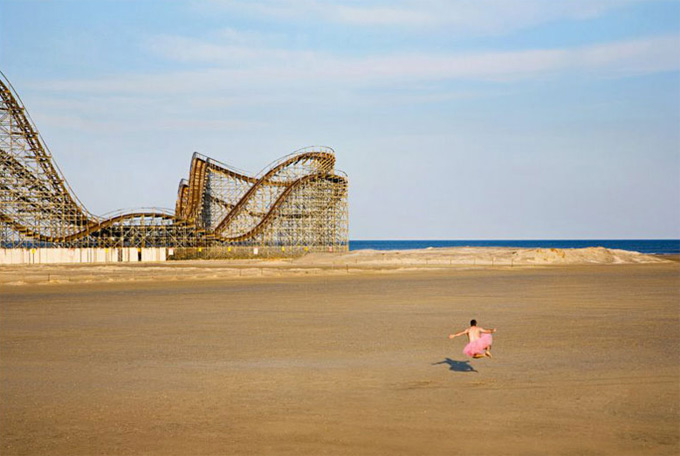