Buildings twisted or cut on half, houses turned up side down and bridges leading to the sky, is just a few creations from Victor Enrich imagination. This architectural designer is creating a whole new world for urban environment. He is a fantastic 3d visual artist that works mainly with still images of altered buildings that challenge reality in a very inspiring way. Although he never worked as an architect, buildings have always been a very important element for his intellectual context. Urban form and city infrastructure are the key for this imaginary land of impossible designs. This is his way of traveling the world, and 20 years ago, before maps on Google, it was the only way for him, to live in the parallel universe.

As a kind he had a really powerful imagination, which never disappeared, it just took a different shape. Later, his first real trip was through Europe, and that is when he started realizing how rich is the real world comparing to his imagination. So, those two worlds started to crash into each other, and to feed from each other. He needed to feed his imagination somehow, so he had to start working. However, working took him a lot of time and far from his inner surreal world. That’s why he stopped working and started his creative life, as a symbol of his rebellion to the environment and his demand to stay a child forever as it is the only way for him to achieve happiness. The ideas started to flow, the inspiration was coming and this is the result of this amazing visual manipulator.

His goal is to penetrate people’s emotions and feelings through his creations and the only thing he need is time. So, there is no special tricks in 3d art, it is about being patient, a good researcher, constant and hard worker. As for the future Victor says: “my biggest plans now are to grow this little business of mine by increasing the amount of creations and selling them to whoever is interested, online. My website has recently become an online store, so visitors can buy my pictures in three different printed formats and sizes. I’ve set prices that I think are affordable for those who want to buy an original piece of art without spending millions of dollars”. 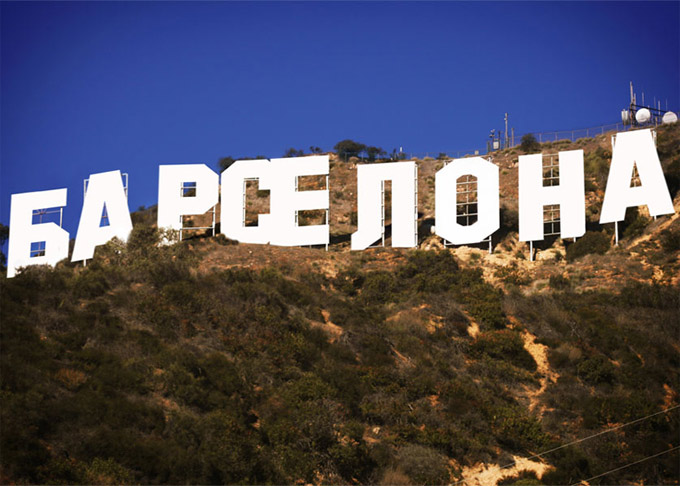 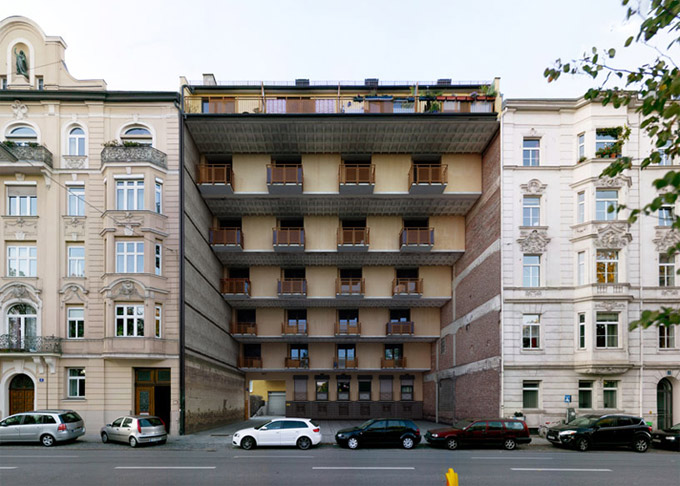 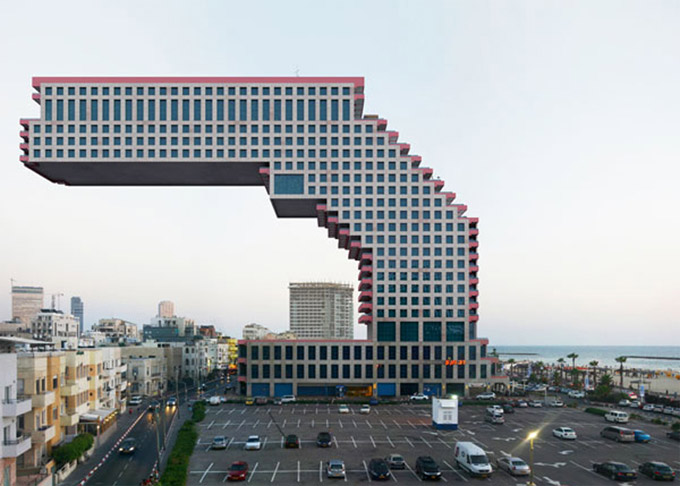 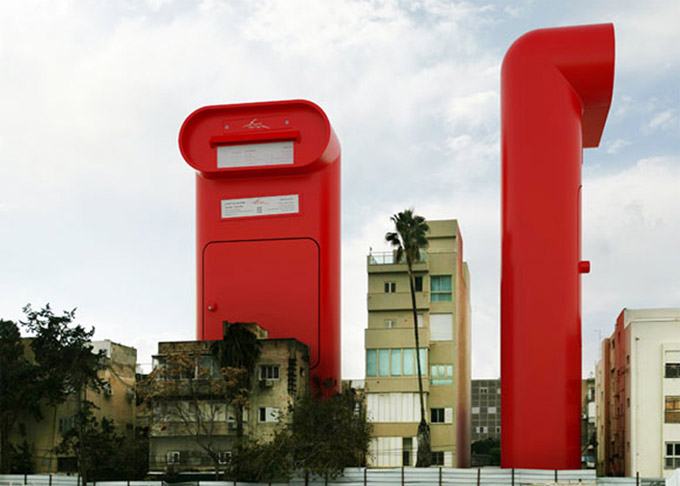 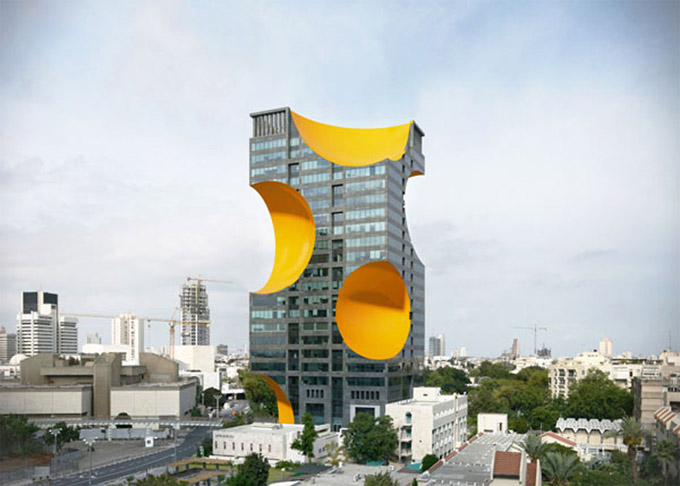 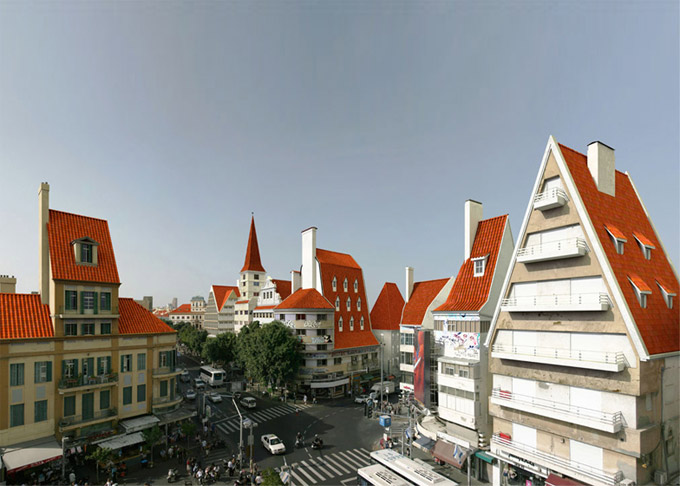 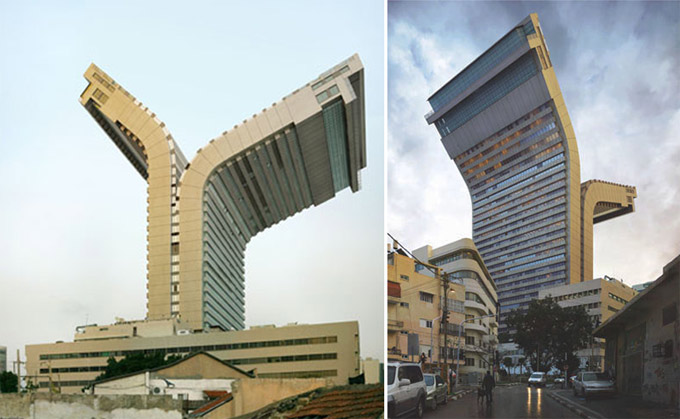 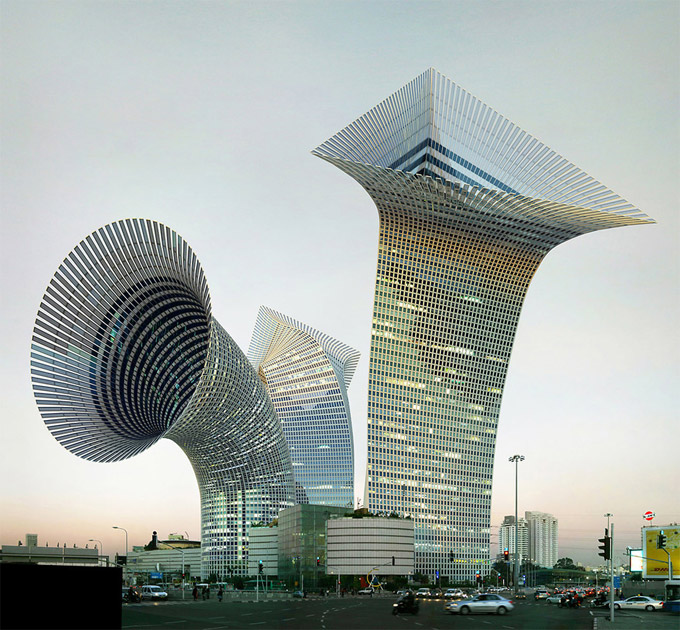 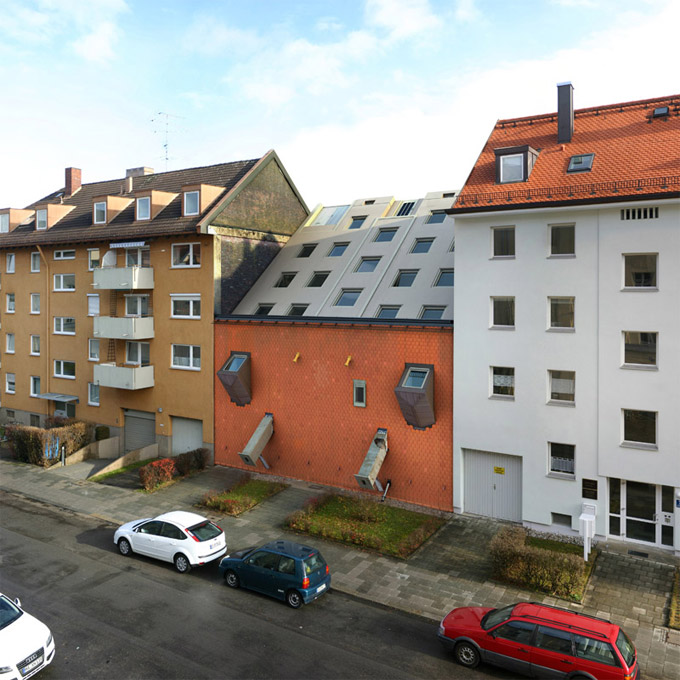 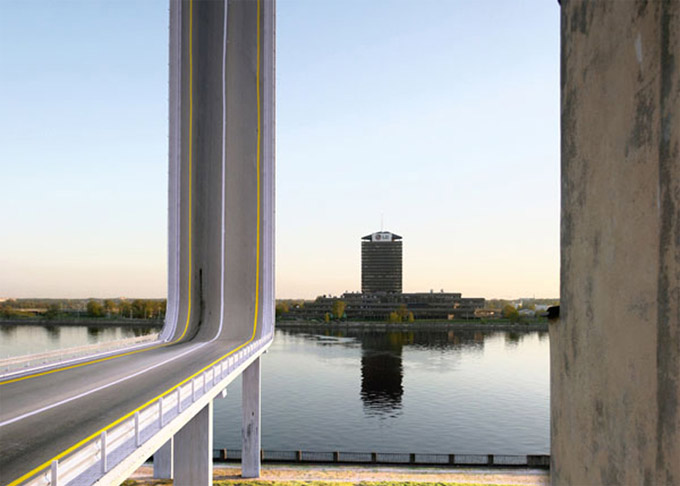 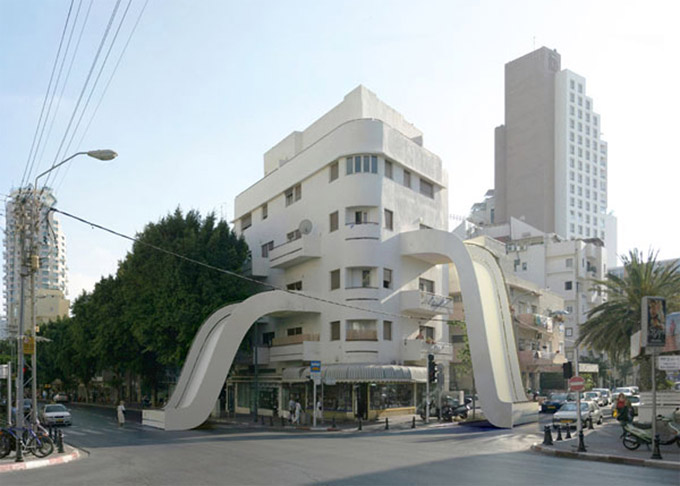