Paying tribute to your favorite characters from your childhood is always a good idea. Because, there are way too many people who grew up on the same interests you had and recall those memories with pleasure. Also, everyone loved to play with legos, no meter if you are boy or girl, there was always so much fun in collecting and creating more and more installations. Those little yellow creatures have definitely left the mark on our childhood.

Dan Shearn, aka Mungo Loves Candy, a graphic and creative designer, decided to pay tribute to his favorite characters from the 80’s through representing them as lego characters. Next to his daily job as a graphic designer, he is a co-founder of a theater company called Core Theater Productions, a freelance designer by night and a father of an 4yr old boy. 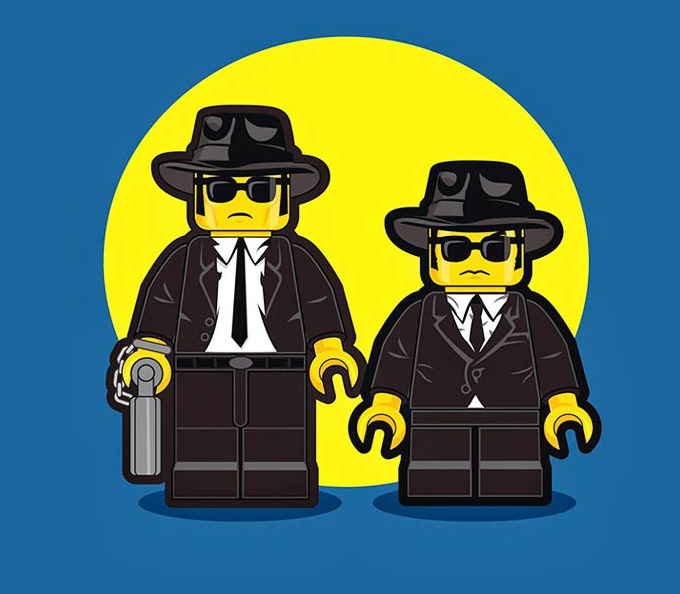 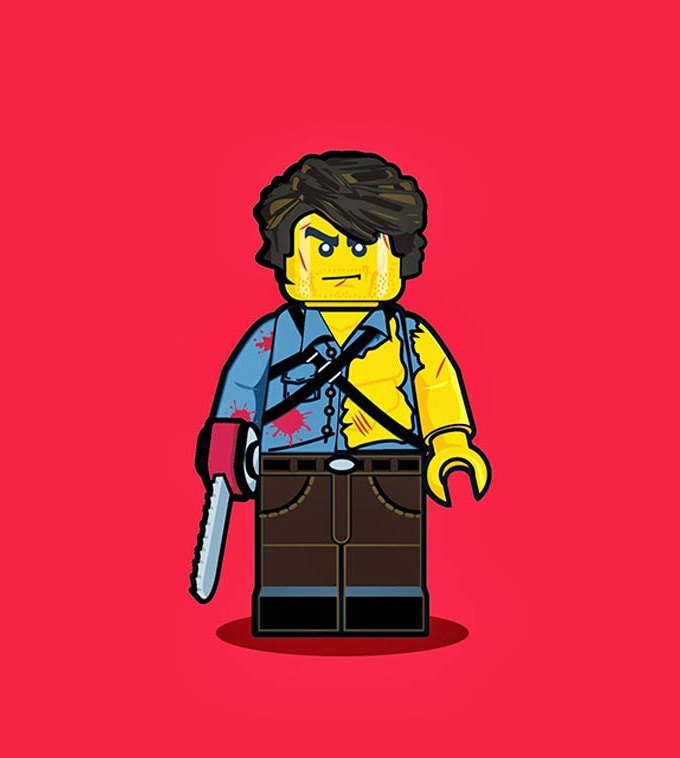 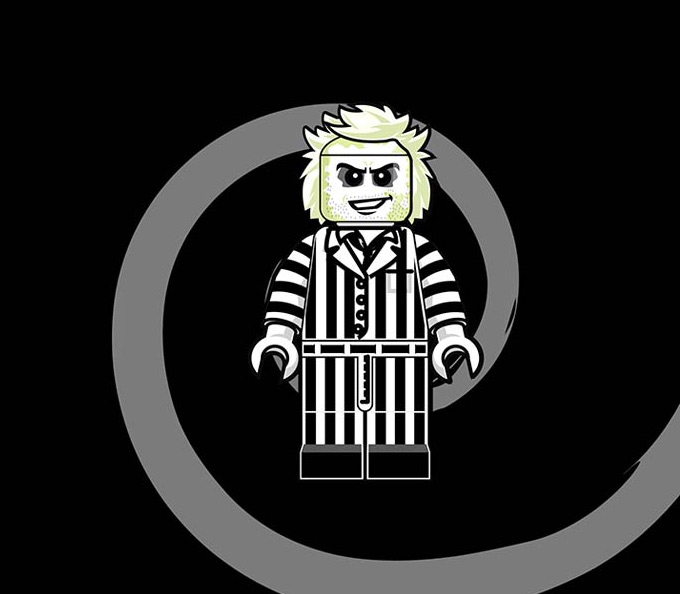 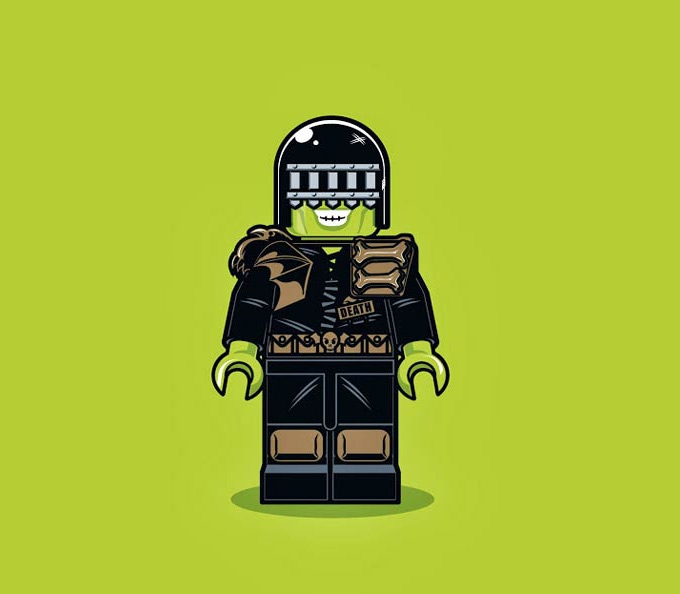 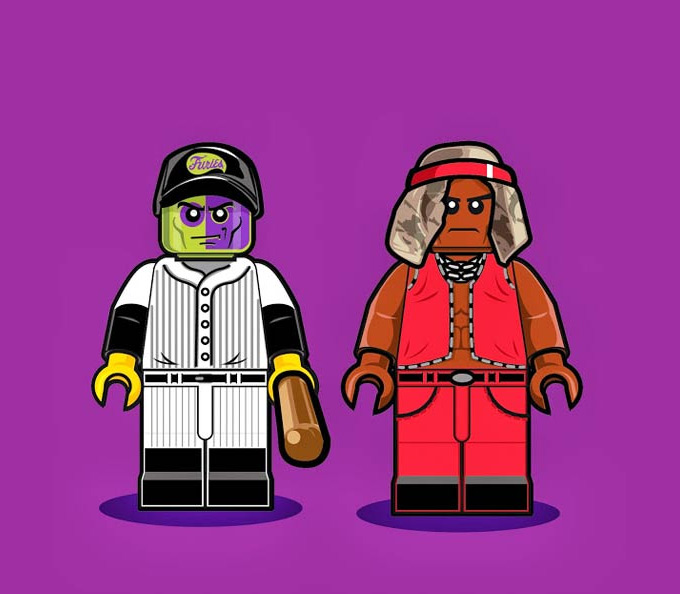 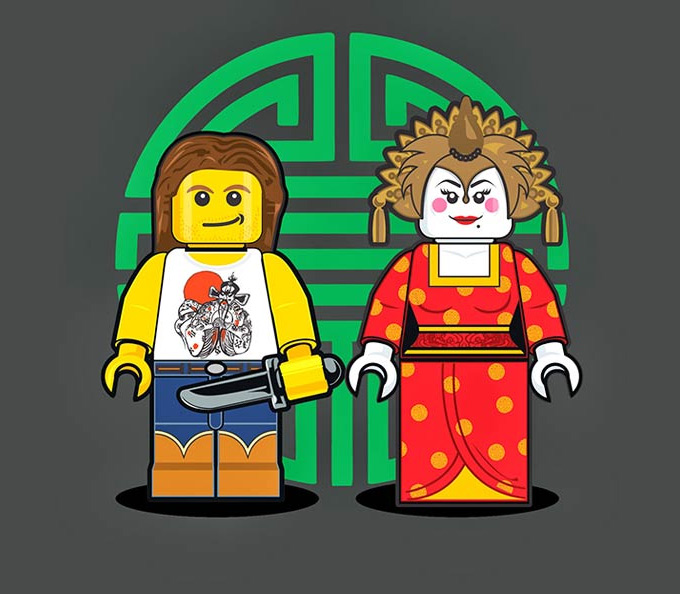 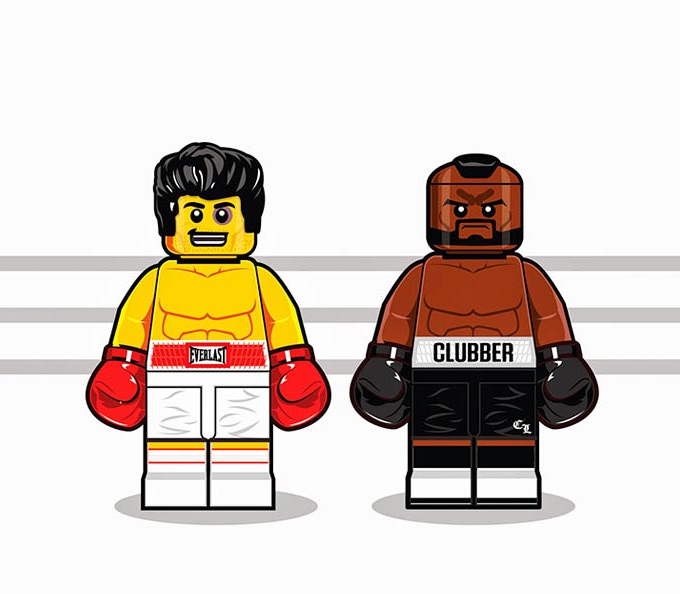