Now, let’s be very, very clear here. These are not necessarily BAD movies, some are bad, some are really quite good. They are just extremely overrated! Here is a lsit of the most overrated of all films. 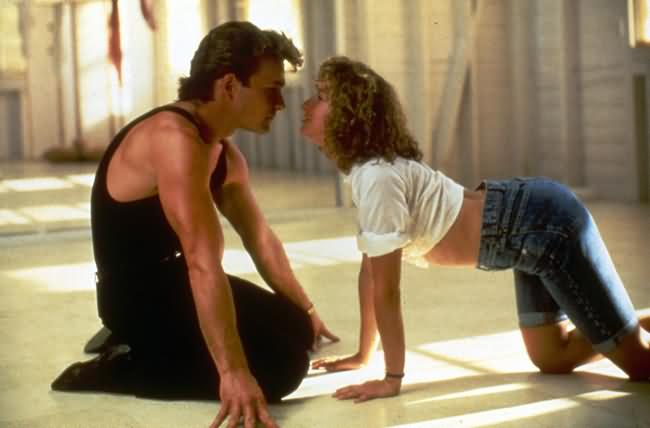 Since I don’t know many men who like this movie, this one’s for the women of the world to explain. Almost every woman I know adores this film and has probably seen it dozens of times. The worst part of it all is the final scene, an excruciating dance sequence where an army of cheesy people dance off the stage and down the aisle of the theater to that unbearable “The Time of my Life” song. One writer described the final dance sequence in this film as “the most goosebump-inducing dance scene in movie history.” I’m not sure how many dance sequences induce goosebumps, but the only thing this one should have induced is laughter. 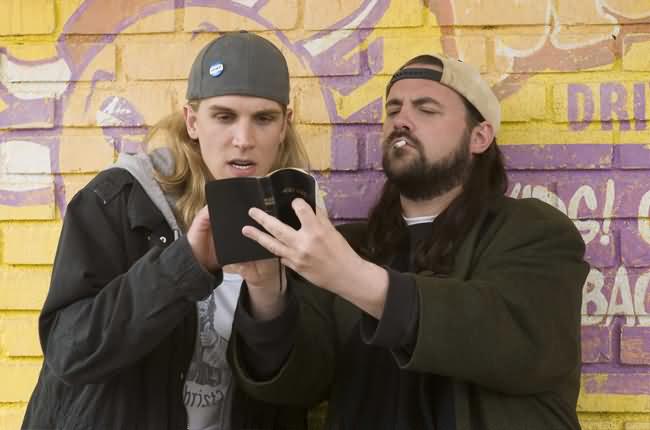 There were sections of this film that were hilarious, but there were twice as many that weren’t funny at all. Even worse, as any late night store clerk can attest, these types of jobs provide tons of funny and ridiculous stories that could have been used in this movie, but were barely even touched, instead opting for a lot of cussing and explicit s-e-x jokes. Other parts, like Jay cussing everyone up, just aren’t that funny. This was an impressive independent film, but nothing that should have achieved the near epic status it enjoys. 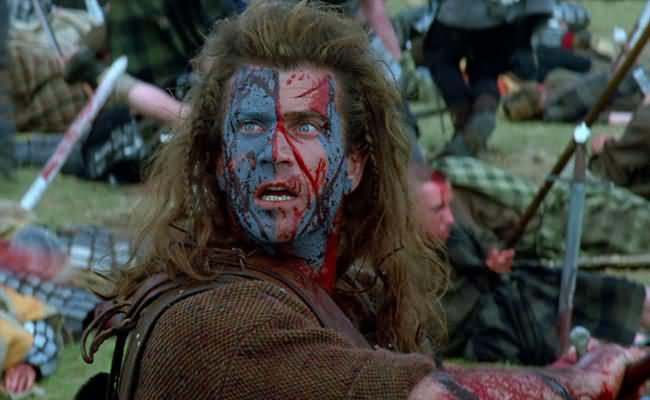 Perhaps I lack whatever testosterone mechanism gets people fired up about movies like this and “Gladiator” and “300.” Or perhaps I just forgot about the subtle melancholic undercurrent of the early love story in the feigned bombast of the latter part of the film. Or maybe I just grew out of my teenage proclivity for public torture and castration. Whatever it was, I now fail to see a Best Picture winner or a box-office smash in this melodramatic lump of a film. If you gave me the choice between watching this movie again and spending the equivalent amount of time being flogged in a medieval galley, I might not pick the flogging… but I’d have to think about it for a minute. So remember—Mel Gibson may take a three-hour stretch of our lives, but he’ll never take our freedom to point out to our more gullible friends that this is a crappy movie. 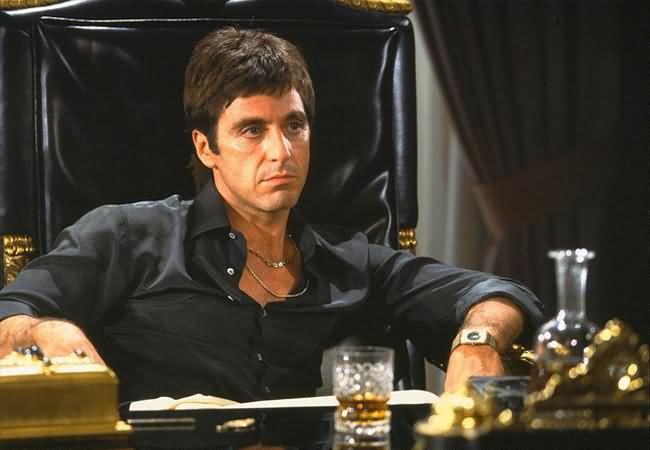 A lot of Al Pacino movies are overrated, and it’s not hard to argue that Pacino is consistently one of the most overrated actors in Hollywood. Look he’s screaming and cussing. I’d say again, but when did Pacino stop long enough to start up “again?” While this was a breakthrough film in the sense of violence, one has to wonder how this movie got its status. The F-word is used endlessly (so much for intelligent dialogue), the violence is way over the top, and there really are much better written drug, Mafia, or violent movies. This film might be legendary, but it’s hard to argue that this movie would still hold up if it was a brand new release. 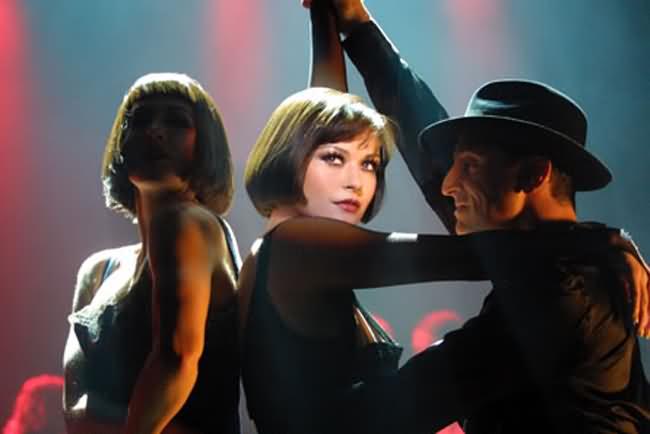 Okay, even with admitting that 2002 was a down year for films; is that really an excuse for “Chicago” to win best picture? This was an entertaining picture, but “Best Picture?” Really? “The Pianist,” “Igby Goes Down,” “Gangs of New York,” and “The Lord of the Rings: The Two Towers,” were all excellent movies, and it’s hard to accept that “Chicago” was the best of the crop here. This film was fun if you like a musical, but it’s hardly a best picture. 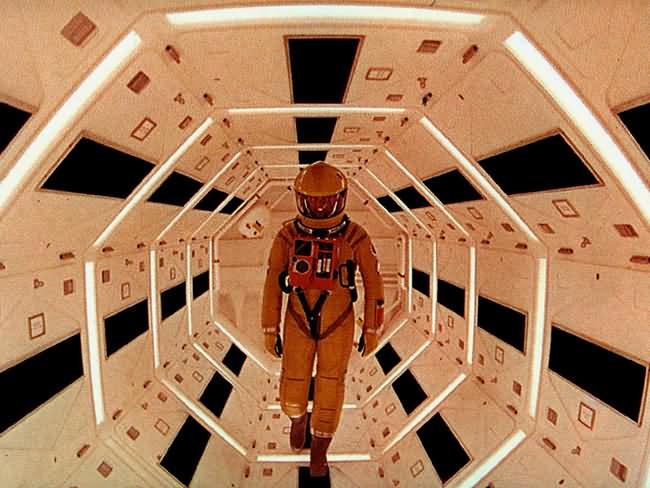 AFI calls this movie the 15th best film ever made. Science Fiction fans often still speak of this 1968 movie with hushed reverence. The movie was a pioneering film in terms of visual effects that would evolve in the ’70s to make movies like Star Wars and Close Encounters possible. But it lacked the storytelling that made those later films great. In short, 2001 is a three-hour bore. With long, slow shots that go on pointlessly for minutes at a time, a meandering, confusing plot, and the lack of a single interesting human character, this film is a painful cinematic experience. Director Stanley Kubrick seemed more interested in showing what the future might look like in 2001 than in telling a good story. When the two most memorable characters from your movie are a monkey-man who finds a bone and a talking computer, it’s possible that your three-hour science fiction epic needed a lot of help. 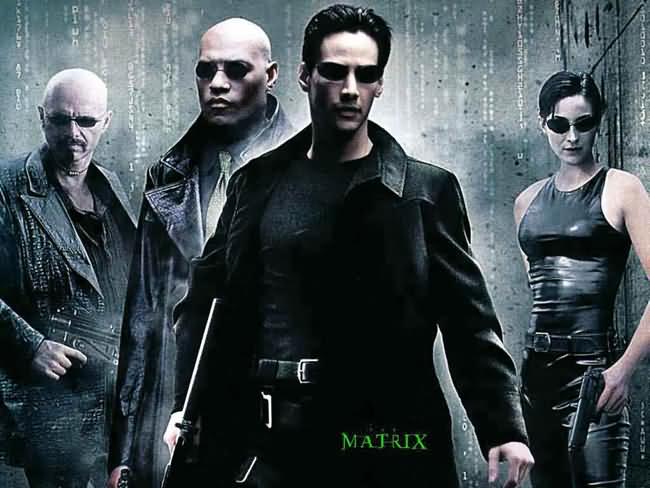 Matrix was a good film, mixing an intriguing storyline, innovative special effects, and some memorable quotes. Countless movies have tried to imitate its funky style and cool action sequences. It sparked a lot of interesting philosophical conversations about fate, the nature of reality, and choice. It spawned more fan sites, videogames, and pop culture references than almost any film since. Not bad for a sci-fi action summer movie. It is a bit tainted by the less impressive and more confusing sequel Matrix: Reloaded and the terrible, I-wish-I’d-never-seen-it conclusion to the trilogy, Matrix: Revolutions. The final film was a wholly unsatisfying end to the series and the worst of the trilogy, leaving unresolved a lot of the biggest and most interesting questions raised in the original film. Once you see Revolutions and know that Neo isn’t going to really free his people from the Matrix after all, that Morpheus biggest hopes will never be fulfilled, the first movie looks a lot more like a big tease for a payoff that will never come. 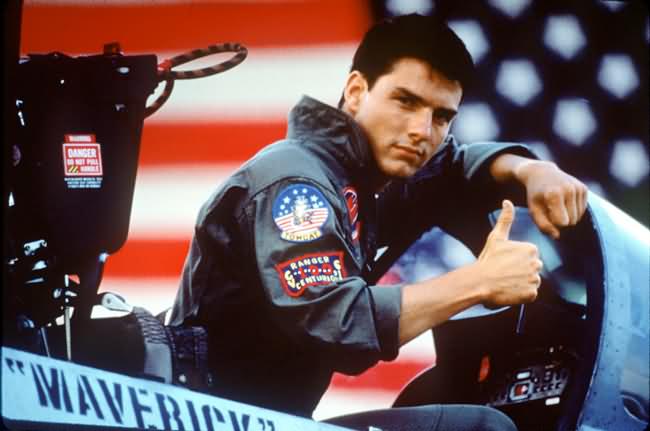 Gay! I mean, like, homo-eroticism EVERYWHERE and yet some of the manliest men to man up mankind fail to see it. Or maybe they do and that’s why they embrace it so much. It’s a subconscious way to accept their own homosexuality. Even more mind-boggling is the women who either love this movie or love the men who love this movie. I know I’ll catch a lot of sh*t for this one, what with every naval officer ever commissioned citing it as personal inspiration and it being a fountain of quote-worthiness, but I can’t get behind it. And I hope it never gets behind me. 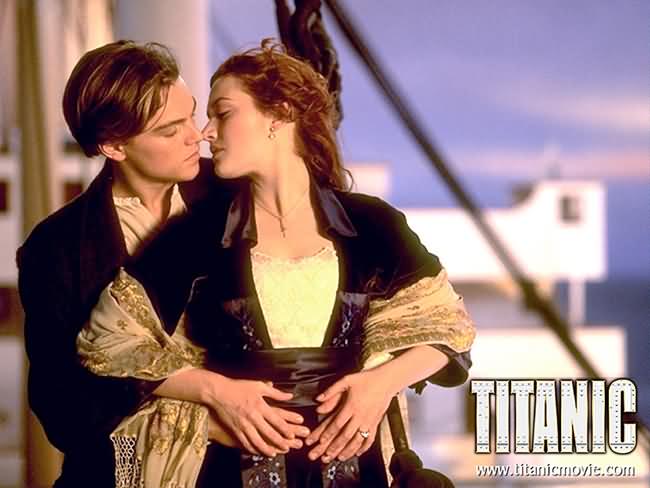 There has been some backlash against James Cameron’s “Titanic” in the last few years, but here are the facts: EW recently named the movie number three on their list of new classic movies (It was behind only “Pulp Fiction” and “Lord of the Rings” for the greatest film of the last 25 years), it won 11 Oscars including Best Picture and Best Director, it made the last half of AFI’s Top 100 movies, and it remains to this day the highest-grossing film in recorded box-office history. But what is “Titanic” really? It is a film whose entire success is based on the hormonal imbalance of millions of 12 and 13-year-old American girls. Had this demographic not fallen in love with heartthrob Leonardo DiCaprio in the lead role, the movie would have had few repeat viewings and would never have generated the capital to become a cultural phenomenon. And as a result would have never swept the Oscars (because Oscar loves nothing better than a cultural phenomenon: see “Forrest Gump” beating out both “Shawshank” and “Pulp Fiction” for Best Picture and Best Director), and the movie would now be a footnote in annals of Billboard magazine’s most popular movie soundtracks. The film is waaaayyy too long, has a foregone conclusion, a pat, melodramatic storyline, mediocre special effects, some stilted acting, and a script so filled with sappy sentimentality that I was compelled to wipe the bottom of my shoes as I left the theater (Yes, I saw it in the theater! Didn’t you?). Given its persistent acclaim and glaring flaws (if you don’t believe me just go watch it again … I dare you), I feel my choice is vindicated. “Titanic” is the most overrated movie of all time.