The world has to face the fact that dirt costs, and dirty cities cost big time. Today over half the world lives in urban as opposed to rural environments. This means ever more concentrated dirt. The list of dirtiest cities has been compiled by Mercer Human Resource Consulting Worldwide Health and Sanitation rankings that ranked 215 cities worldwide based on levels of air pollution, waste management, water potability, hospital services, medical supplies and the presence of infectious diseases. Here is the top 10 filthiest cities in the world: 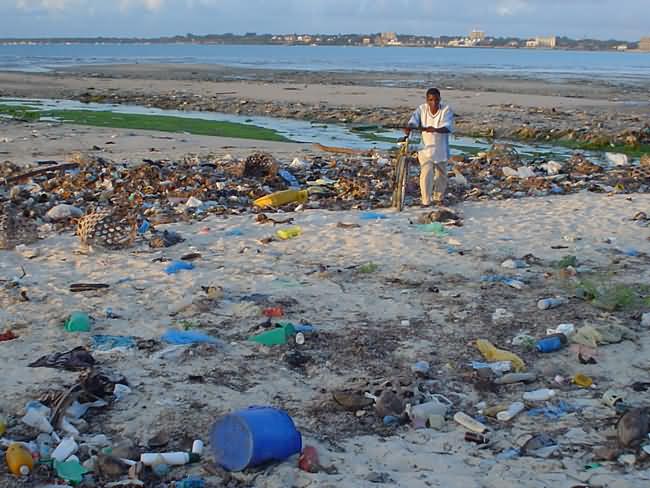 The capital of this east African country continues to grow populationwise, putting a stress on the city’s sanitation programs. Solid waste, entering the Msimbazi River, contributes to widely spread infectious diseases among the population. 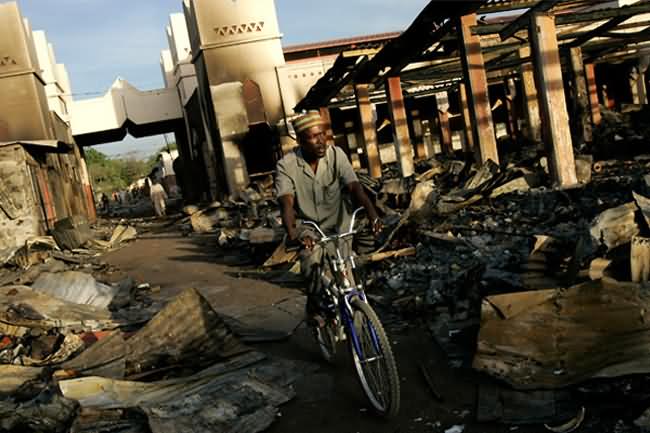 Ndjamena, the capital city of Chad, faces multi-faceted water management challenges. A main site for concern here is the Conventional Basin of Lake Chad, upon which the country’s main fisheries greatly depend. Also noteworthy– the continual influx of population growth, accelerated by the migration of neighboring Sudanese refugees from Darfur, which places an unexpected strain on water management. 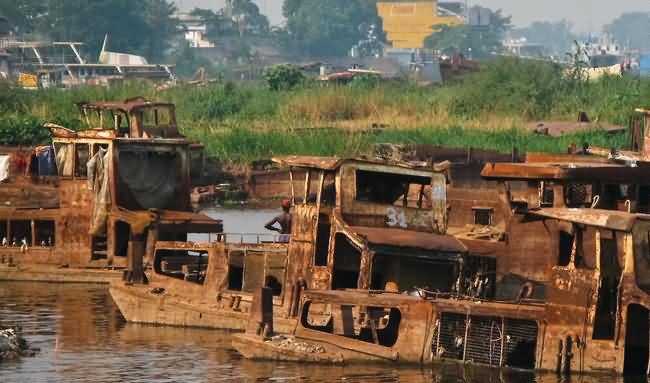 Air pollution from emissions, lack of potable water and the contamination of the city’s water from raw sewage contribute to the laundry list of health and sanitation concerns for Brazzaville, the capital of Congo. Each of these press upon the life expectancy of the local population. 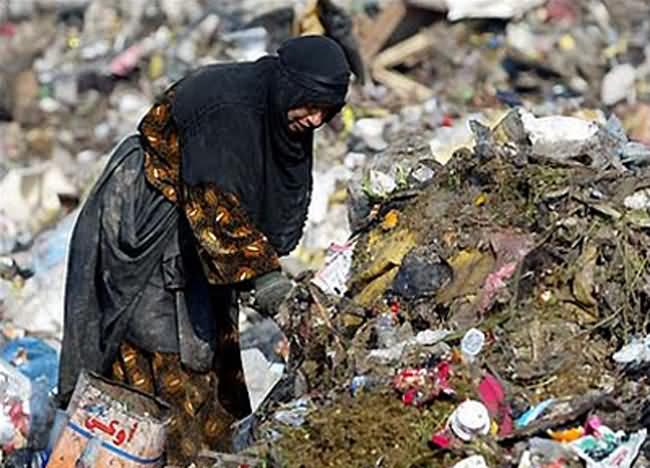 Poor water quality in Baghdad threatens to exacerbate the the transmission of water-borne diseases in the city. Fatal outbreaks of cholera struck several provinces of the country, including Baghdad from August 2007 to December 2007. The United Nations Environment Programme (UNEP) also says air pollution, resulting from burning oil and aggravated by war, is cause for concern. 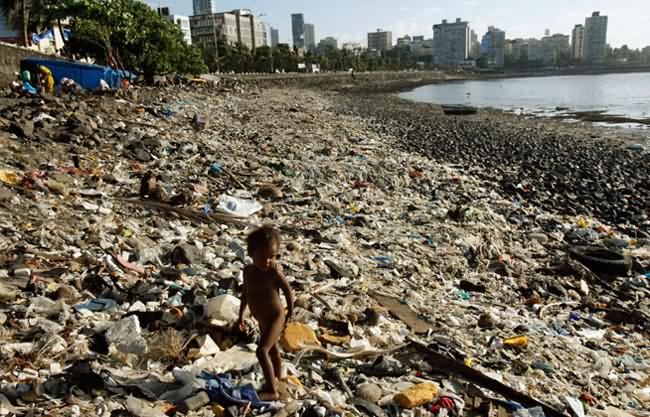 India’s government hopes to transform Mumbai back into a burgeoning metropolis after recent economic decline. A recent private-sector report, Vision Mumbai, proposed changes in infrastructure, pollution control and economic growth strategy, which contributed to the seeking of approximately $1 billion of aid from Indian government. 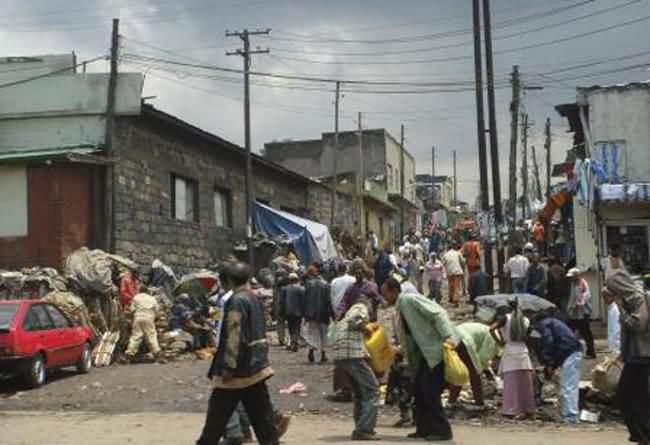 Addis Ababa, the capital of Ethiopia, faces one of the worst sanitation problems on both the continent of Africa as well as in the world. The lack of adequate sanitation programs results in infant mortality, low life expectancy and the transmission of water-borne diseases. 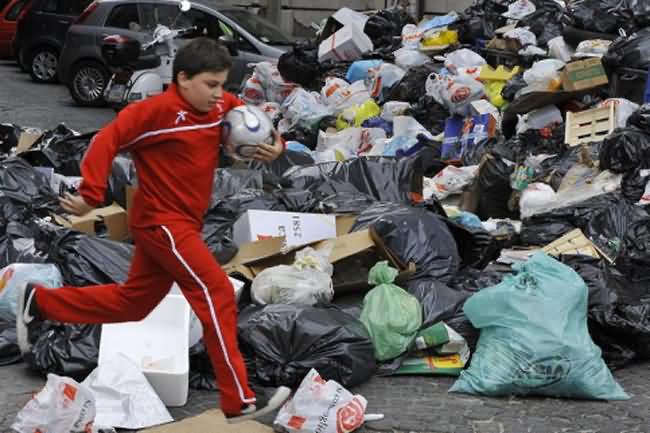 Mexico City, the capital of Mexico, and the capital of North American air pollution, estimates unhealthy ozone emissions nearly 85% of the year. Mexico’s geographical location–in the center of a volcanic crater and surrounded by mountains–only serves to lock in the air pollution, causing smog to sit above the city. 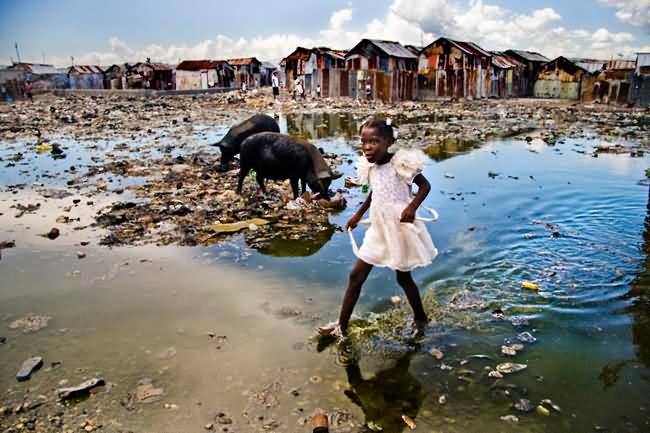 The country’s politically inspired violence and corruption are well documented. Equally dangerous: its air and water. Serving as one of the main ports on the island of Hispaniola, Port au Prince is central to Haiti’s economic development. A lack of pollution controls, however, contributes to the widespread environmental problems confronting the Haitian city. 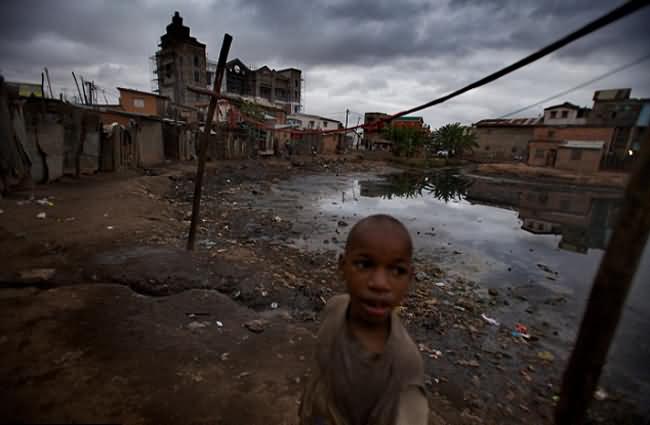 Madagascar, located off of the southeastern coast of Africa in the Indian Ocean, makes this year’s list with its capital city, Antananarivo. Well known for its variety of unique flora and fauna, Madagascar has often been referred to as the world’s eighth continent, but the effects of the human population are quickly leaving their footprint. 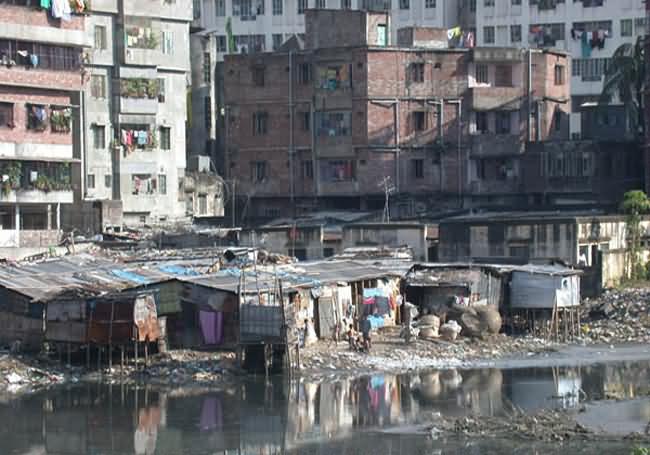 Located in southern Asia, between Burma and India, Dhaka, the capital of Bangladesh battles with the constant threat of water pollution. Surface water is often thick with disease and pollutants from the use of commercial pesticides. With an estimated 150 million people living in a relatively small area, cleaning up the problem won’t be easy.