Let’s revisit Star Wars yet again and see what we can get from its odd and ultimately creative and inspirational imaginary world. If George Lucas wouldn’t have thought up the idea of a futuristic world from the start, I wonder what would have happened with all the geekiness that resides in its concept.

That’s when the thought hit cartoonist Adam Watson. What would have happened if Dr. Seuss had the idea first? What would have become of the Star Wars world? Watson reimagined some famous Star Wars scenes and characters in the style of the legendary children’s author, going so far as to create all-new rhymes in the Seussian tradition. The results are of course excellent, and like all the coolest things, make you wonder why nobody did this before. 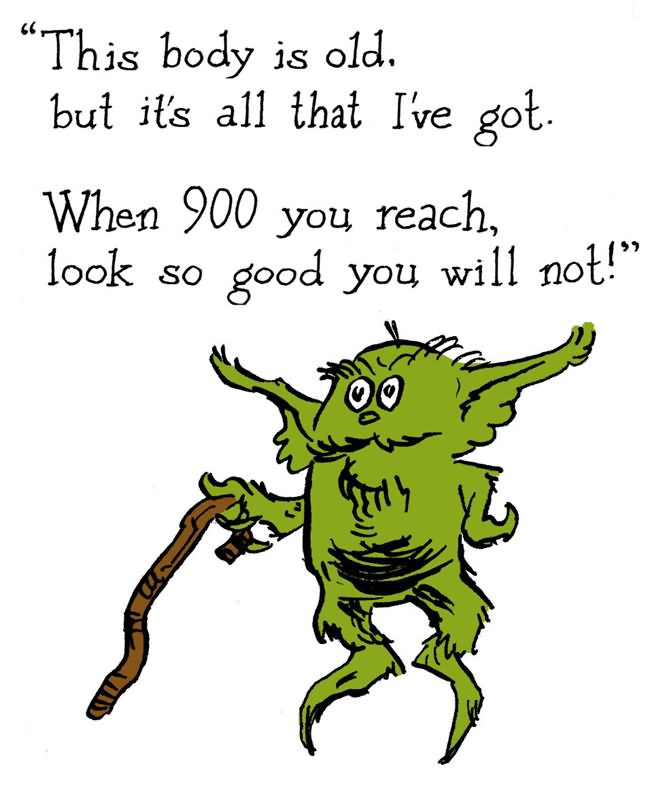 “This is a little project that, as is often the case, started off as a throwaway doodle. With a little encouragement from my friend Tom Dougherty, I turned it into several drawings. What’s fun is that the Star Wars universe really blends with the goofy, strangely-named world of Dr. Seuss pretty easily.”, Watson says. 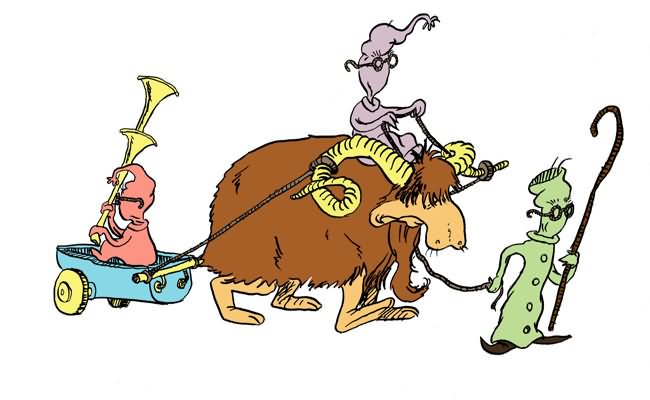 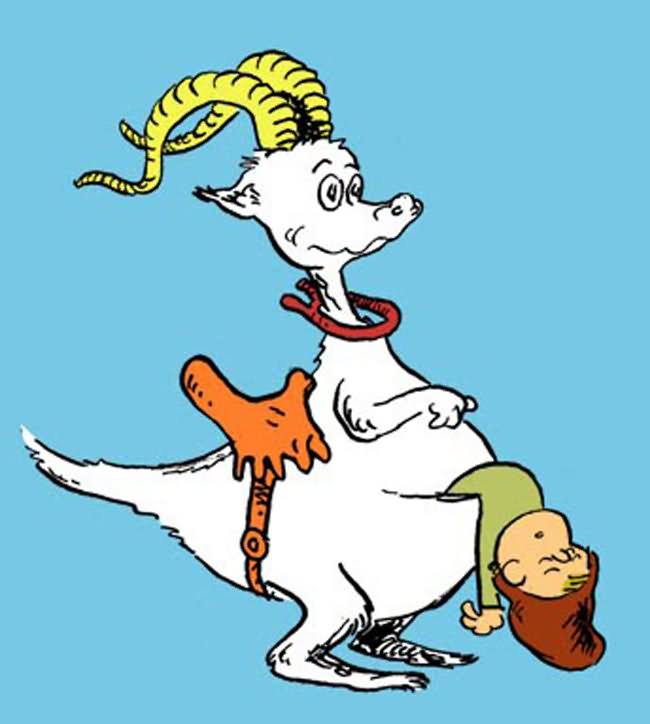 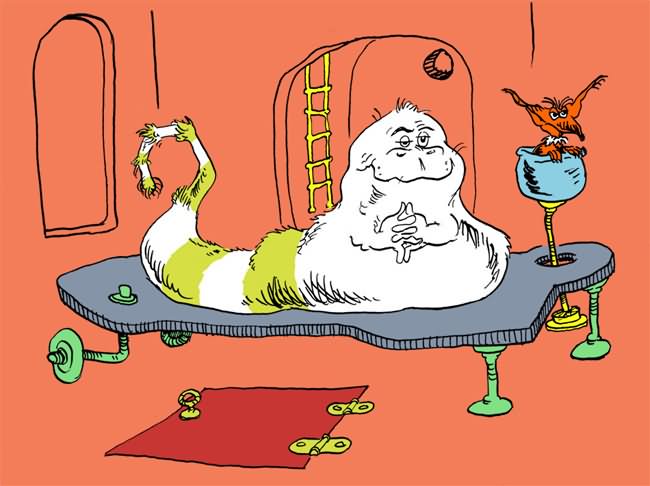 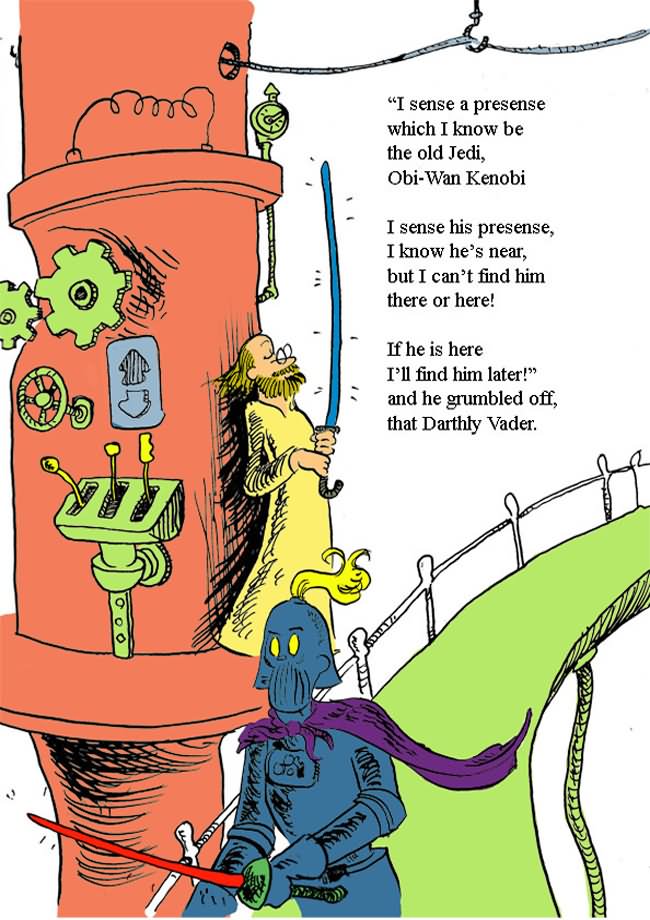 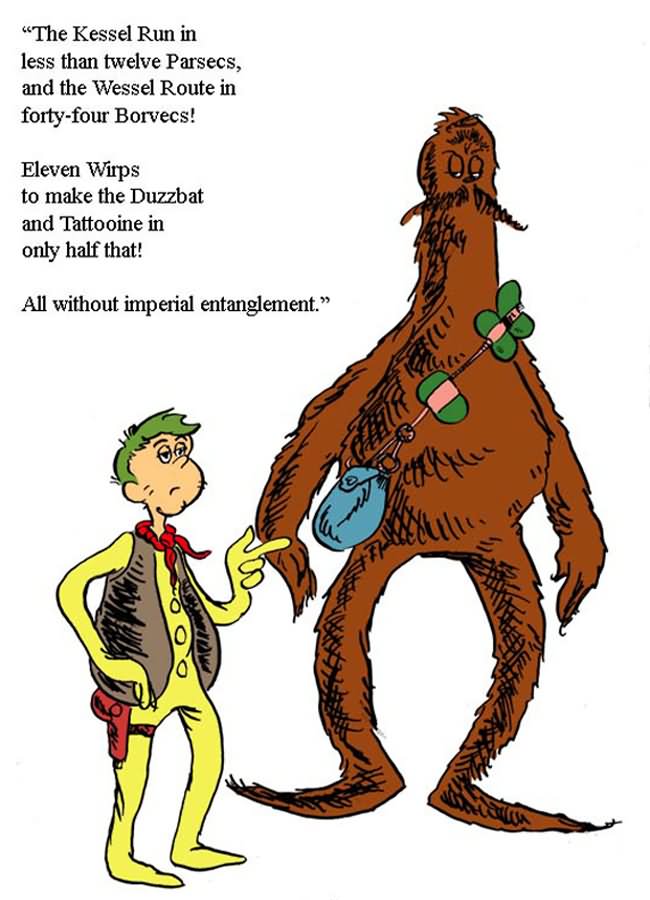