Be envious of any person who has inherited their fortune, and appreciative of those who have earned it. But what about the wealthy who aren’t people at all? There are pets that are richer than 99% of the world. They pay to get pampered, live in resorts, have spiritual counseling, and eat steaks every night. These ten pets own more money than most people know what to do with.

Silverstone, made himself famous when he slowly crossed the lawn of the Grand Prix 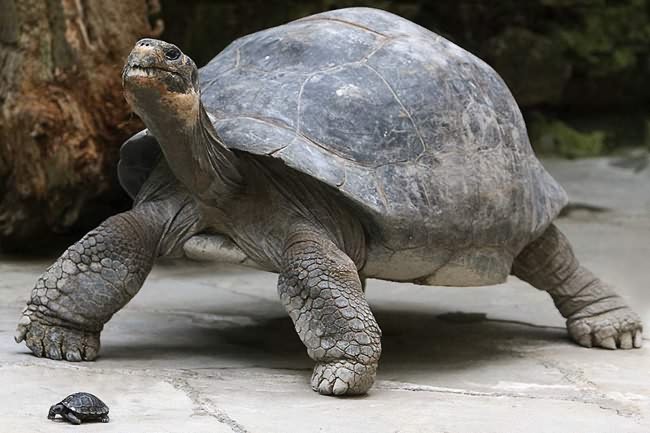 His benefactor: Christina Foyle is the late owner of Foyles in Charing Cross Road in London. She died in June 1999 and left $200,000 to her pet turtle.

Lifestyle: Aged over 50, this tortoise became famous when he proceeded to slowly crawl across the land on Grand Prix day. He now hangs out with Foyle’s handyman, Anthony Scillitoe and his wife, who are instructed to spend $200,000 on him. Maybe Silverstone will use it on a new designer shell?

Kate and Tina Hardwell, Collie Crosses, were their rich owner’s only friends 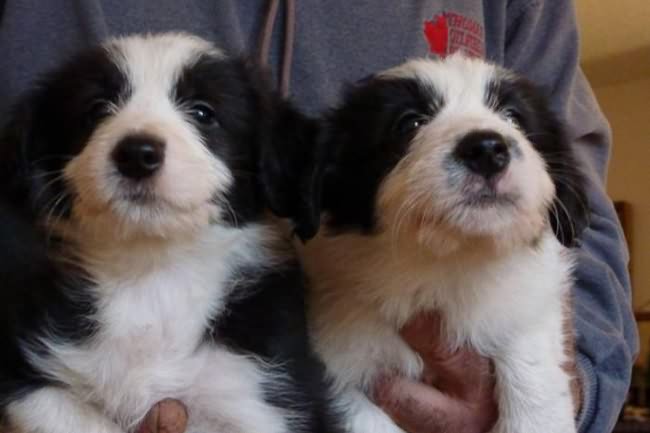 What they’re worth: $1 million each and a five-acre estate

His benefactor: Nora Hardwell, a reclusive Brit, lived alone with the dogs in her home in Somerset, England. When she passed away, she left her money and her land to her only friends, her dogs.

Their lifestyle: The dogs now have full possession of Hardwell’s home, a converted tennis pavilion with lawns and woods. They also have $1 million to use however they please. Henry Escott, Hardwell’s Gardener, looks after the pets, but he must be jealous – he only received 5,000 pounds (around $8,000) from his late master.

Beryl Reid’s cats went from being strays to owning a $1.8 million house 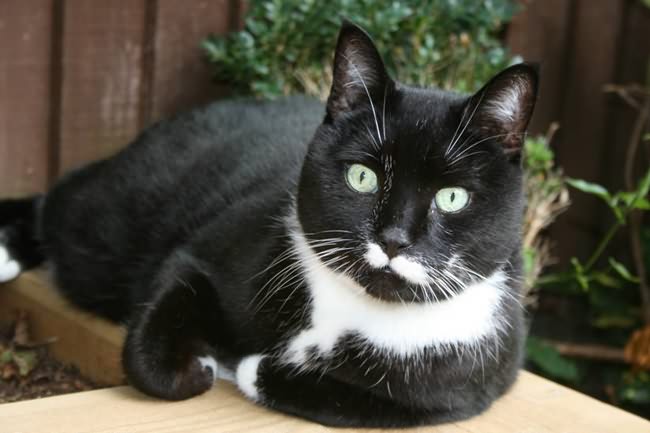 Their benefactor: Beryl Reid, the actress, had a $1.8 million house in Berkshire, England which she left to her cats, Hamish, Boon, Eileen, Coco and Tuffnel.

Lifestyle: What would you do if you had a $1.8 million dollar house as your playground? These cats prowl around the British estate enjoying open land and the full attention of a friend commissioned to look after them. Not a bad life, considering they used to be orphans. 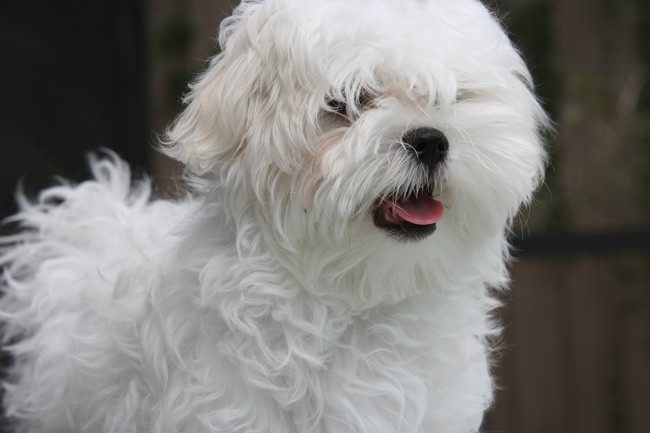 What she’s worth: $2 Million (Down from original $12 million)

Her lifestyle: Trouble resides at the luxury Helmsley Sandcastle Hotel where she lives in the highest standards of care, under the pampering watch of the General Manager. The dog’s security alone costs $100,000.

Flossie, a yellow Labrador, saved Drew Barrymore from a fire 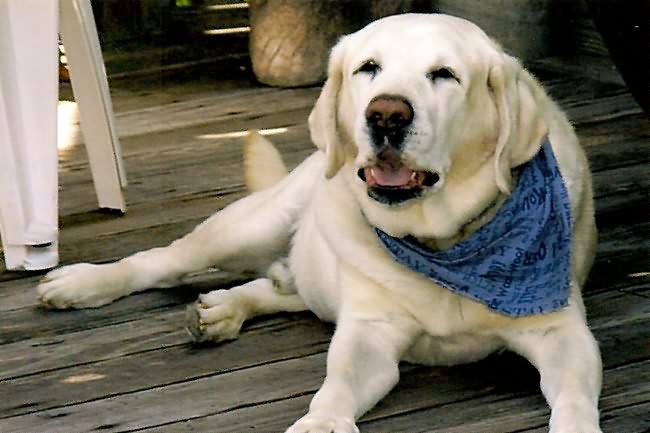 What she’s worth: $3 million

Her benefactor: Flossie will inherit Drew Barrymore’s $3 million estate, when the actress dies. Flossie earned a place in her owner’s will when she awoke the actress and her boyfriend during a fire in their Hollywood home.

Her lifestyle: Barrymore treats Flossie like a child, taking her around everywhere and buying her clothes. Celebrity gossip says Barrymore even encourages her puppy to chew her jeans so she can achieve the fashionable faded, worn look.

Miles Blackwell, a publishing mogul left $18 to Gigoo the Hen 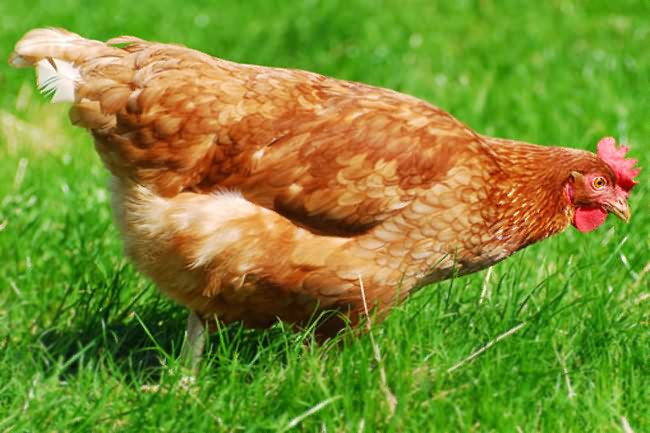 Her benefactor: You would think she laid gold eggs for her master judging by the infinite prize she will seize. The British publishing mogul Miles Blackwell changed his will following his wife Briony’s death back in 2000 so that Gigoo would inherit $18 million.

Her lifestyle: Perhaps Gigoo lived at the Tubney Charitable Trust, which the Blackwells set up in 1997 for the purposing of animal welfare initiatives for breeding pigs and hens.

Oprah’s dogs follow the advice of a holistic healer 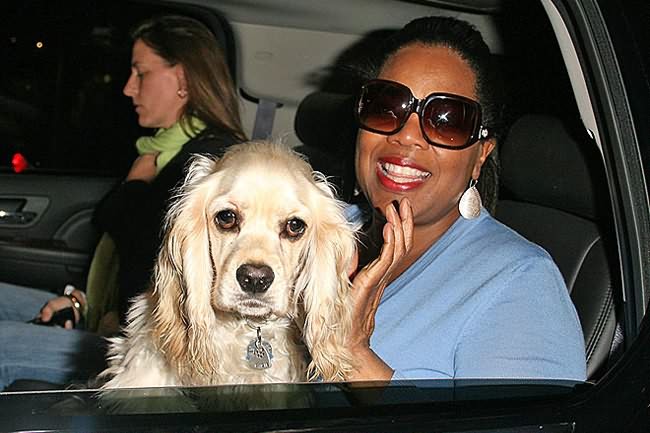 What they’re worth: $30 million

Their benefactor: These adorable dogs will inherit their fortune from their human owner, Oprah, when she passes away. Oprah is well-known for taking care of people with advice and encouragement. Why wouldn’t she provide for her dogs as well?

Their lifestyle: While some dogs rock out in diamond collars, Oprah’s dogs spend money on their spiritual needs. A holistic vet keeps them healthy by advocating a balanced diet of raw meat and home cooked meals.

Kalu broke up his owners’ marriage and then inherited $80 million 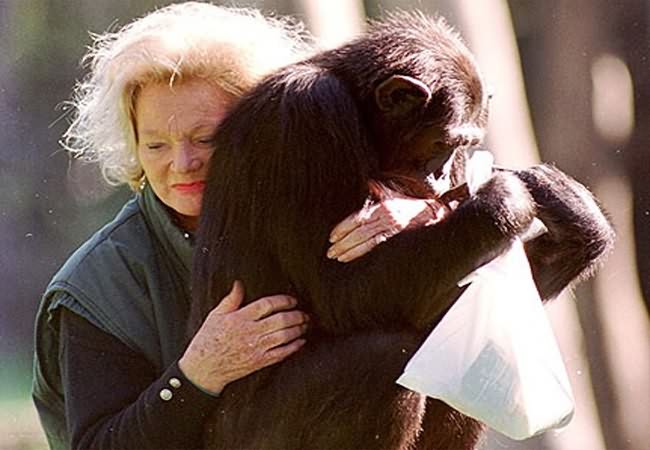 His benefactor: He inherited his fortunate from his human owner, Patricia O’Neil when she died. O’Neil had separated from her husband, the famous swimmer Frank O’Neil and wanted to leave her fortune to her favorite pet. Rumors report that Kalu was the reason for the couple’s fighting – Frank did not like the Chimp after he found the pet smoking his cigarettes and drinking his beer).

His lifestyle: While some chimps live in forests or single trees, this is not enough for Kalu who has his own very posh Cape Town estate.

Toby Rimes lives the life of a New York Socialite 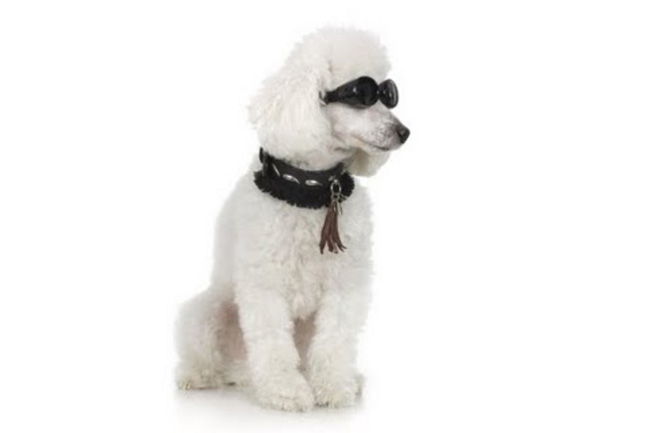 His benefactor: Toby’s father was a poodle that belonged to New York socialite, Ella Wendel. When Wendel died she gave her dog $30 million dollars. When Toby’s dad passed away, Toby inherited the sum with compounding interest.

His lifestyle: Toby is one of the most pampered poodles in the world. Always appearing in photos looking meticulously groomed, it is safe to assume Toby has lavish beauty habits. He also likes dark designer sunglasses and decorative collars. These socialites and their accessories… 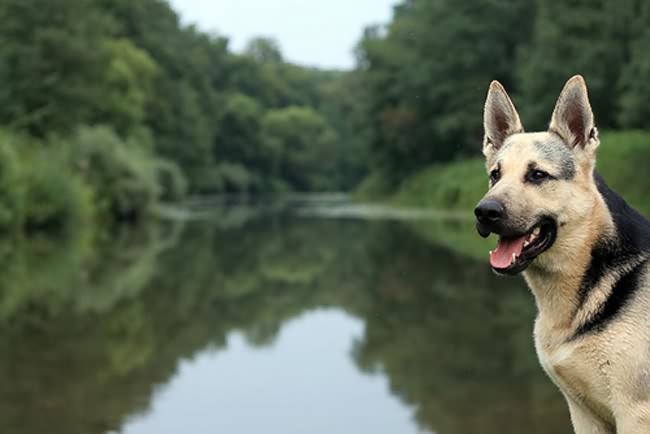 His benefactor: Gunther IV, inherited his money from his father, Gunter III, a German Shephard. Karlotta Liebenstein. A German countess gave Gunter III his money in the first place.

His lifestyle: Gunther IV is rolling in style with his own BMW roadster, a chef who cooks his steaks every day, a driver, and servants. Oh, and he bought one of Madonna’s villas.