A humorous look at the types of former classmates you run into on Facebook brought to you by Class Finders. 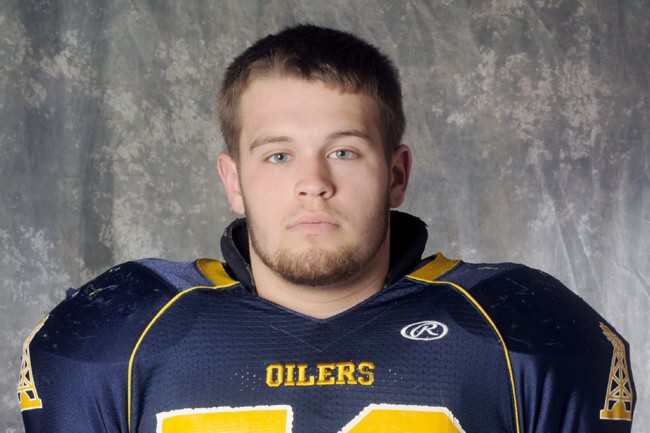 This was the guy with tons of school spirit and scads of friends in high school. The thing you realize about the Hometown Hero years later on Facebook is that… well… he never actually left home. Everyone else moved on but him.

Now, by virtue of being in your news feed, he’s your go-to source of town news, which mainly consists of high school football games… That he still attends. 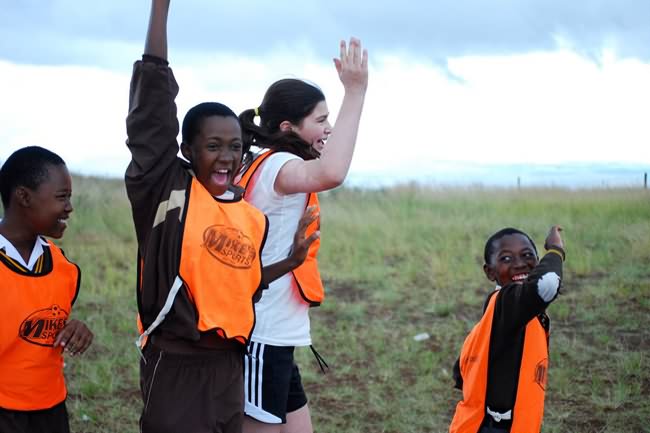 This is the former classmate that you discover apparently went to MIT and/or lived in Africa for a year to help stop AIDS. You watch their status updates from afar with a tinge of jealousy.

You most likely reconnect with The Overaccomplished through an automated friend suggestion, because she’s clearly not about to seek you out.

The Girl You Never Talked To 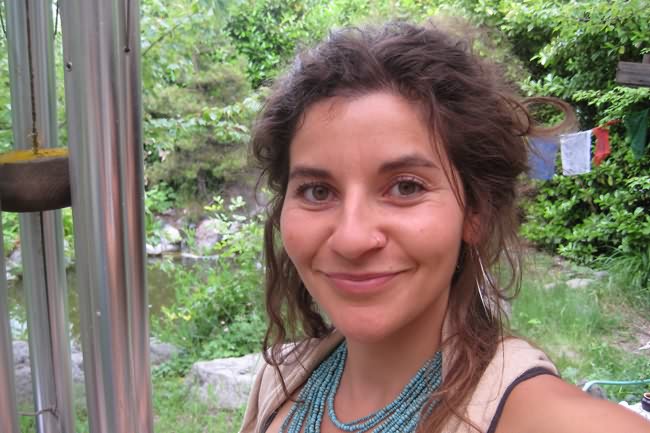 You knew her back in school, maybe even said “Hi” a few times. That was extent of your relationship.

Now all of the sudden she’s friends with you on Facebook. She clicks “like” on your status updates all the time, and wishes you “Happy Birthday”. Still, you’re unsure what to talk about with her. 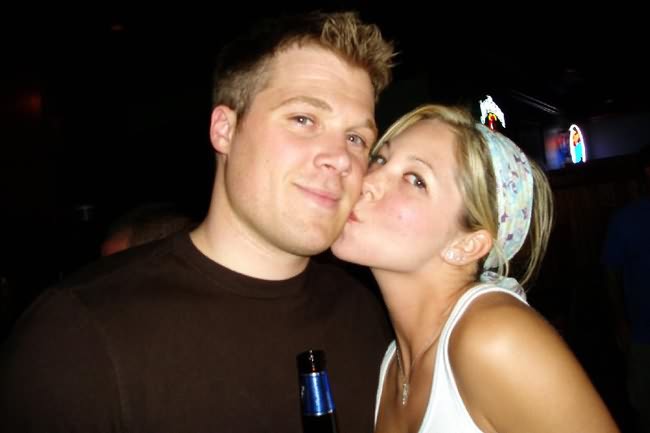 You panicked the day you got this friend request. To reject it would make you the smaller person. To accept means bringing back all those memories… And seeing their status updates about their current relationship.

Eventually you find yourself creepily going through their photo albums and badmouthing their current BF/GF to anyone who happens to be around. 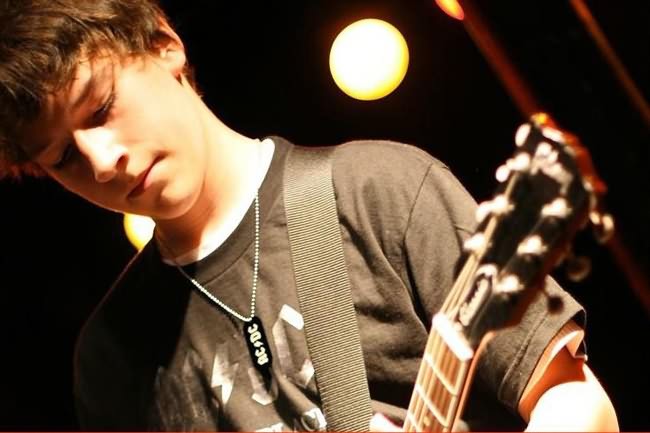 Back in the day, The Dreamer used to rock the skating rink with his bandmates. This guy was so cool to be chasing his dreams of being a rock star. Fast forward to present day, and The Dreamer is still chasing that elusive dream, and the endless status updates about his latest gig at bingo night get a bit old. Rock On. 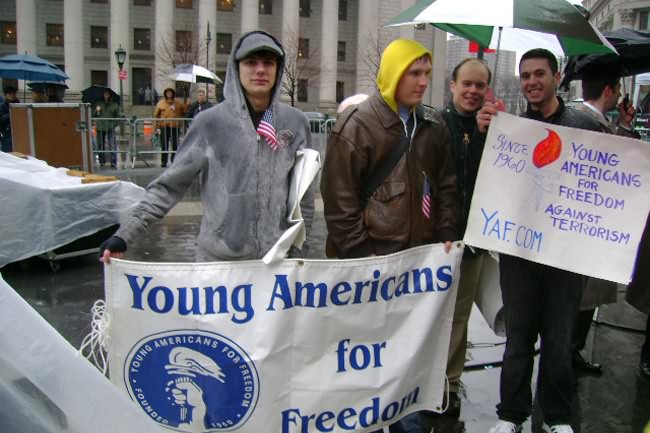 You probably wouldn’t have sought this guy out for a friend request, but were happy enough to hit “accept” when he hit you up. You were classmates after all.

Now he sends you a daily dose of random causes and propaganda for the Republican Party. You can’t wait to NOT go to the class reunion because of this guy. 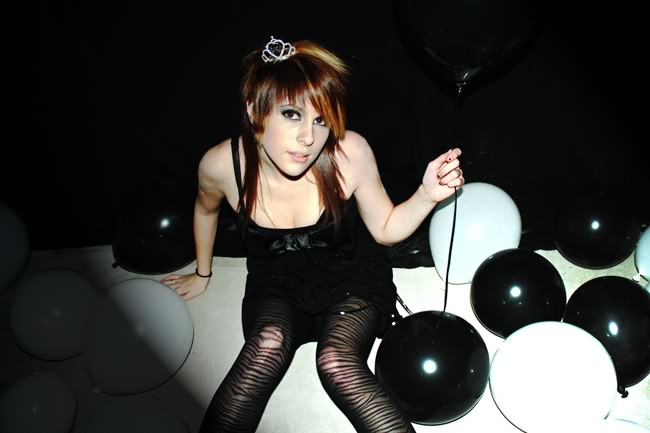 The Organizer has decided that, despite never having been elected to anything, she’s the official one who’s going to keep the class together.

You’re consistenly getting event invites from her, even though you live states away. You sent her a “Friend Suggestion” to the Propagandist out of vindiction. 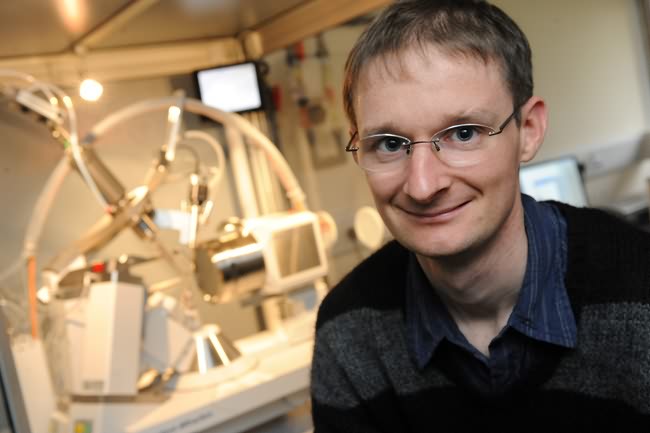 Nothing like seeing a burly guy post “Oooh, the lunch buffet didn’t agree with me…” The TMI Guy toes the line between being fired from his job and making someone puke with each of his less than tasteful posts. From the gas that he produces to the girls he claims he seduces, there’s just too much information flowing in your feed from TMI Guy. 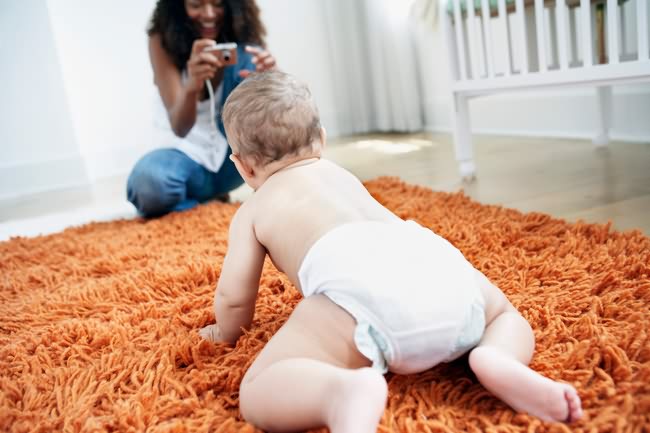 “Why do I have so many pictures of babies in my friends list?” you may ask yourself. Your news feed is cluttered with what looks like continuous status updates from infants – how did they learn to type? A proud parent is a great thing, a Baby Bragger is not. For some reason, even the guy who puts his motorcycle as his profile pic irks you less than the Baby Bragger.

The Waste of Potential 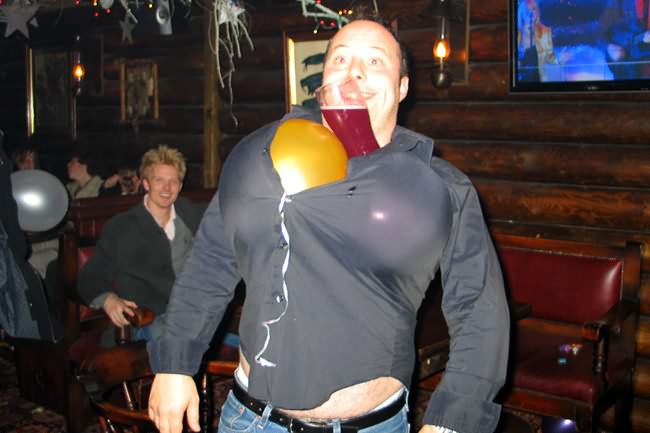 This person by all accounts should have made something of their life, but judging by their photos and frequent status updates of “OMFG! Gunna get trashed again tonight”, it’s pretty clear the college/career ball never got rolling for them. Every time you get another Mafia Wars update from The Waste of Potential, You understand what The Overaccomplished feels like when they see your own status updates.