Here are some of the 21st century conditions that may be damaging your health without you even realising it! 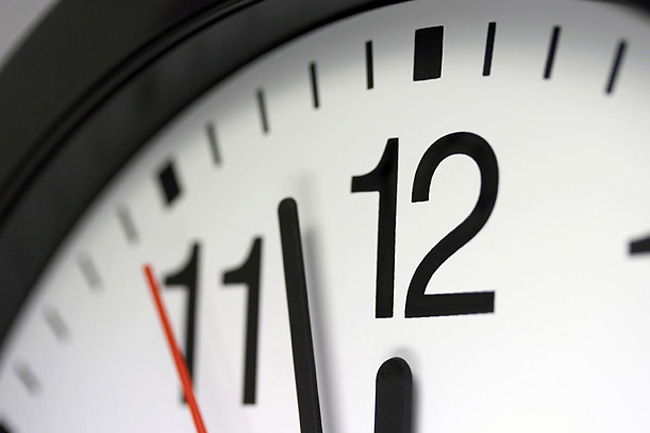 With work, family, running a homeand trying to keep fit, we end up rushing from one facet of our life to another without ever pausing for breath. And the more we rush, the further behind we fall as we struggle to meet all the deadlines we have imposed on ourselves.

The result is time poverty – the sense that we are always short of time as we try and cram far more into our daily lives than previous generations have ever contemplated. And the consequence of all this is our health.

From stress, depression, insomnia and a poor diet leading to obesity, to overscheduled kids and under connected families, to simply doing too much, it’s all taking its toll on our health. 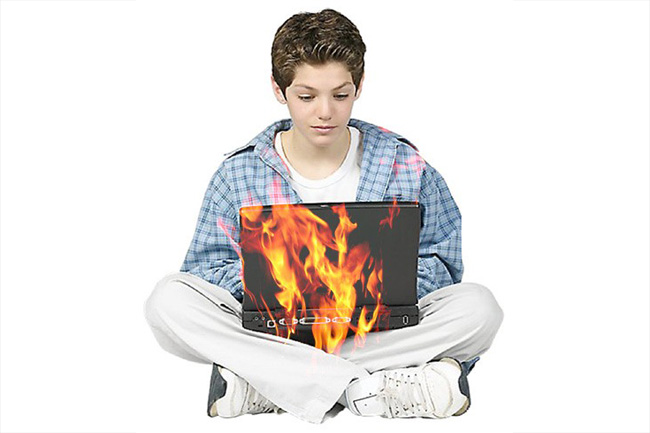 Balancing your laptop on your knees could leave you with discoloured or even burnt skin. Experts warn that the heat generated by your computer can cause a sponge-patterned rash similar to that of someone who has huddled too close to a heater or campfire to stay warm.

In a recent case in Europe, a 12-year-old boy suffered a rash on his left thigh from resting his computer on one leg while he played computer games. US experts who investigated a similar case in the United States found the patient’s computer heated up to 52 degrees when she worked with it on her legs. Several major computer manufacturers now warn against resting your laptop on your lap or against exposed skin because of this affliction. 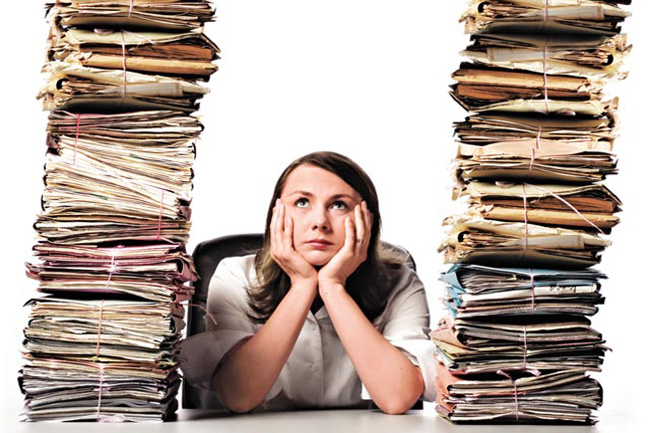 Tired, irritable, suffering from digestion problems or a constant cough or cold? Well you could be suffering from 21st Century Syndrome – an umbrella terms that covers a myriad of random ailments and relates to a little-known stress disorder called adrenal fatigue. Officially recognised by the World Health Organisation, the condition occurs because the adrenals, which produce the hormone cortisol to help us deal with short periods of stress, get overworked.

The curse of modern lifestyles take their toll causing the glands, located just above the kidneys, to burnout and as cortisol levels drop, the human body can no longer respond to high pressure situations leading to a feeling of general malaise. 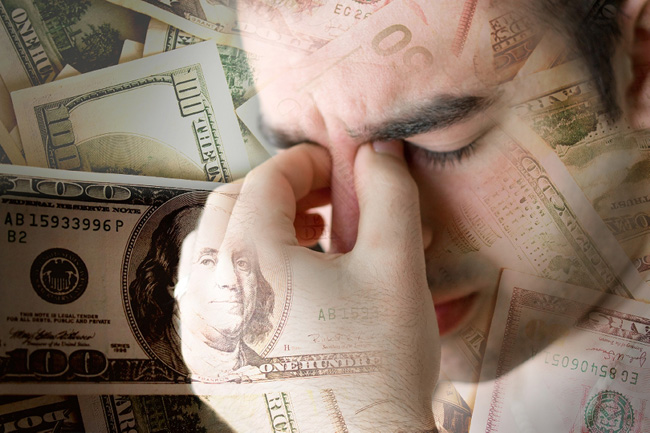 We have experienced the worst global financial crisis of our lifetime, the effects of which could be impacting on our health more than we realise. Recent research from the pharmacist Boots reveals that adults lose more than one hour sleep at night worrying about money.

Boots pharmacist Angela Chalmers explains,”Money worries are understandable, particularly during this time of financial uncertainty, but most adults need between six and eight hours of sleep a night for optimal health and mental wellbeing. Being kept awake at night worrying can be very emotionally draining and may have an impact on your health.” 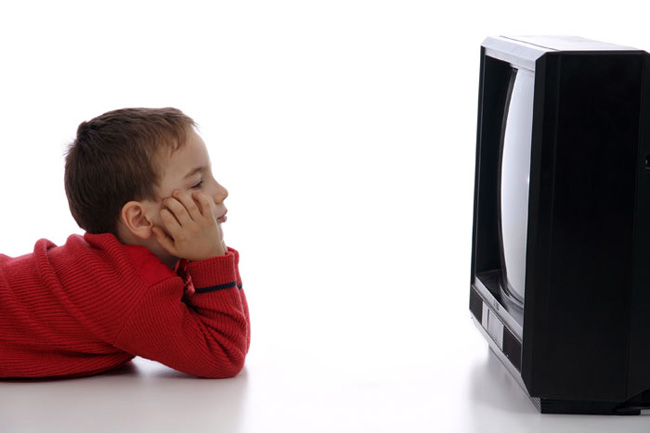 But this story is by no means unique and the problem is becoming so widespread, including here in the UAE, that doctors warn watching too much television at a young age can lead to learning difficulties, can affect a child’s ability to concentrate and can contribute to higher levels of obesity due to the lack of activity that comes with screen-based entertainment. 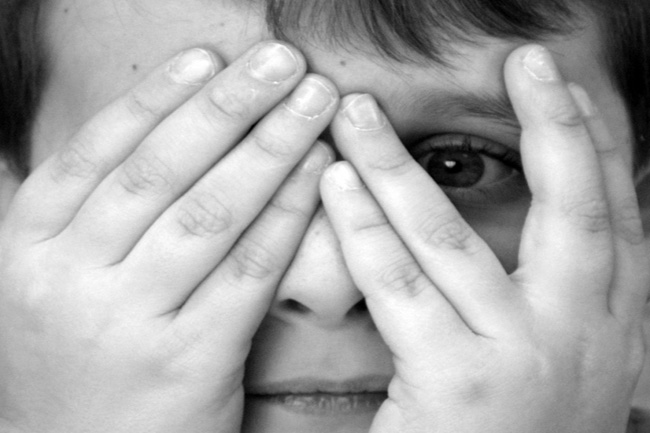 With disease, crime, the threat of floods, tsunamis, hurricanes, terrorist attacks, toxic chemicals in our food, plane crashes, or even the fear of a collision on Shaikh Zayed Road on the way to work, we live in a world filled with fear.

In fact we have all become so worried about what ‘might’ happen that we have stopped enjoying life as it comes. Too much worry is never good for your health, and is the world really that dangerous?

Clinical psychologist Daniel Freeman, author of Paranoia: The 21st Century Fear (OUP Oxford) says we are so worried about things that probably won’t even happen that we have lost all perspective.

An American study of 8,000 people found that communities with the highest levels of mistrust of others around them generally had lower social cohesion and higher death rates. So chill out and have some fun. 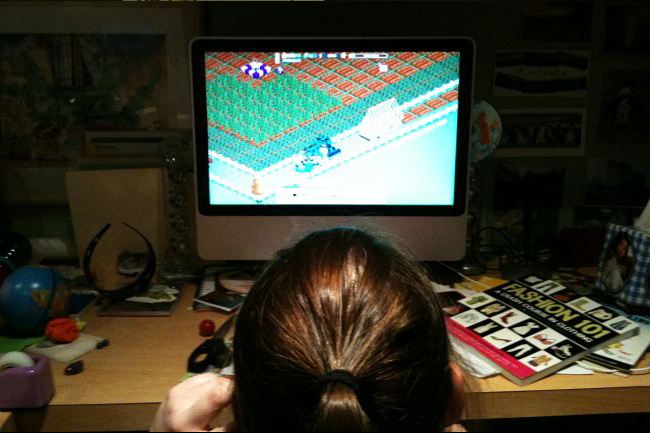 Computer games can be so addictive that some people play for days. But psychologists maintain that the games contain powerful psychological devices that can make some fans play to the point of obsession causing damage to their mental health.

The experts believe that by randomly rewarding players with extra lives or new features it keeps them coming back for more. The danger of this is that gamers withdraw from everyday life and immerse themselves in a world of fantasy. The World Health Organisation cites online games as one of the biggest threats to the mental health of young people. 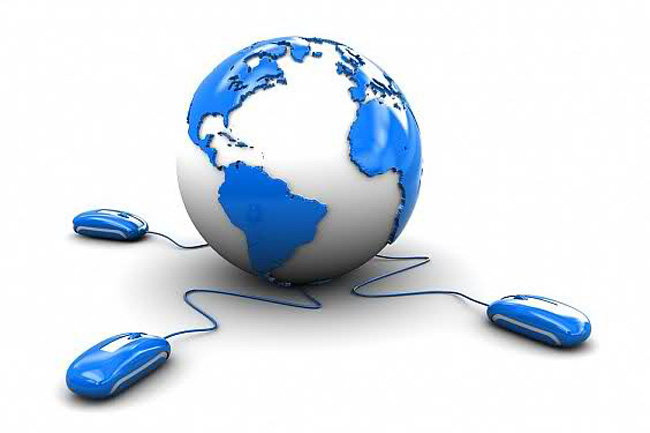 The transient nature of our world means that increasing numbers of the world’s population are relocating to new habitats. But where you decide to live can have a dramatic impact on your health.

Moving to Dubai, for example, may be beneficial for your bank balance but not so good for your waistline. A staggering 98 per cent of obese respondents to a poll on weight gain by VLCC, a Dubai-based slimming centre, all agreed their new life in the UAE had made them fat.

Long working hours, the car culture, a passion for brunches and even having maids were all blamed for adding the Dubai stone. And many of those polled blamed the hot climate for their inability to lose the weight. According to the World Health Organisation, the UAE is ranked 18th on the list of countries with the highest rates of obesity. 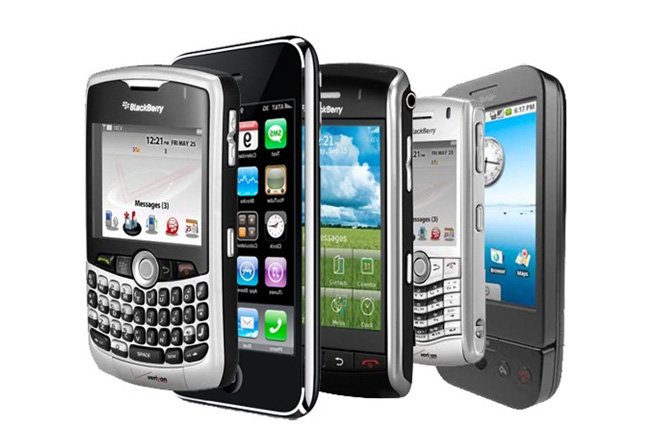 Imagine being allergic to electricity then imagine a life without televisions, computers, mobile phones, microwaves or even the Metro. Well, for some people this is a reality. Being electrosensitive means reacting to electromagnetic radiation or electro smog that exists all around us in today’s world.

Symptoms include aching muscles, pains in the head where you might hold a mobile phone, heart palpitations and stomach cramps and these can be magnified when they are in close proximity to mobile phone masts or wireless hotspots.

While there is little scientific evidence to prove the existence of the condition or that radiation from wireless technology is a danger to our health, there is also little research into the effects of being exposed to so many electrical appliances on a daily basis.