The fennec fox or fennec is a small nocturnal animal found in the Sahara of North Africa, and it’s recognized by it’s unusually large ears (it’s ears are the largest relative to body size) which it uses to keep cool since it’s hot in desert. They have a mature weight of just 2 – 3.5 pounds, with a soft, thick, short coat that is off white on the underside and reddish or tawny on the back, with some black markings on the back and tail. It is so small, cute and adorable that in some countries it’s considered as an popular exotic pat. Despite all the cuteness and their “dog-like” behavior, they need to be carefully socialized, since they aren’t domesticated. It’s an active, quick and agile animal, and it needs an outlet for their energy (some owners have taught them to fetch like dogs). Sure, they are clean but the enormous level of curiosity will make them get into anything and everything, so if you are planning to keep this animal as your pet, be aware that in some corner of your closet might be a little dusty. Also, there is no a perfect diet for these fluffy little monsters since they feed themselves while in the wild, with insects, rodents, plants, fruit, and reptiles. But most owners will feed a mix of dog food, cat food, vegetables and fruit with good success. Some breeders will alternatively recommend a diet of raw meat, vegetables, and a vitamin mix. Also, if you would like to have this animal as your pet, you should prevent it form escape. Since they are so curious, they adore digging and outdoor enclosures must be designed to prevent them from digging under or climbing over the fence, both of which they will do quite readily.

These are some tips if you already like fennec fox, but if you don’t here are some pictures of the cutest animal in the world. 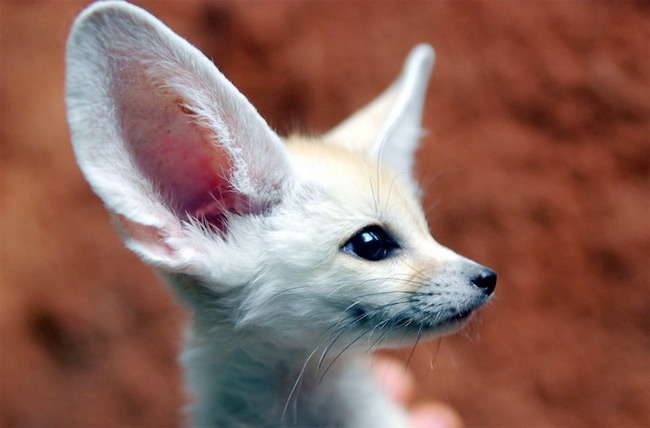 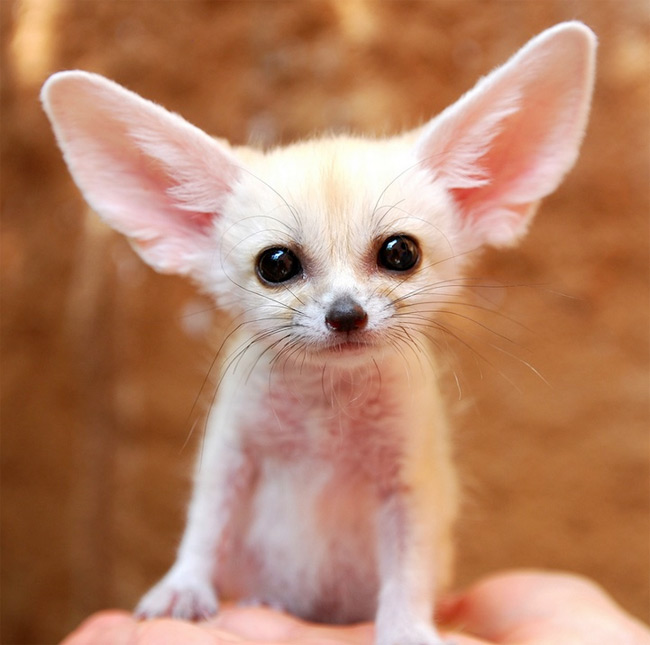 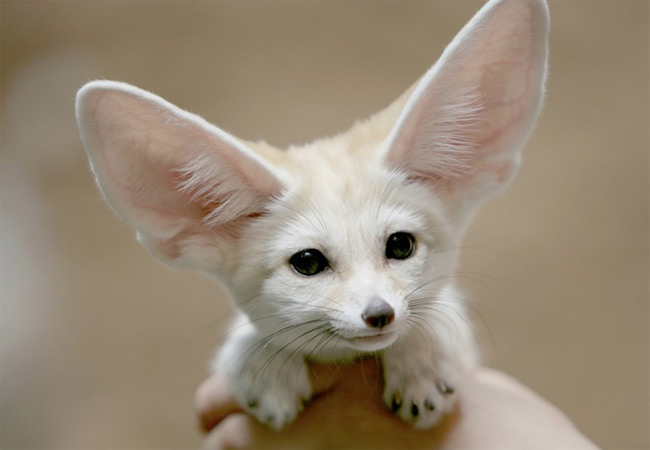 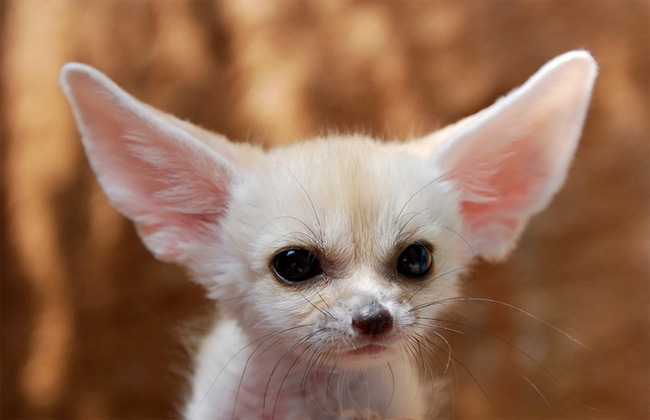 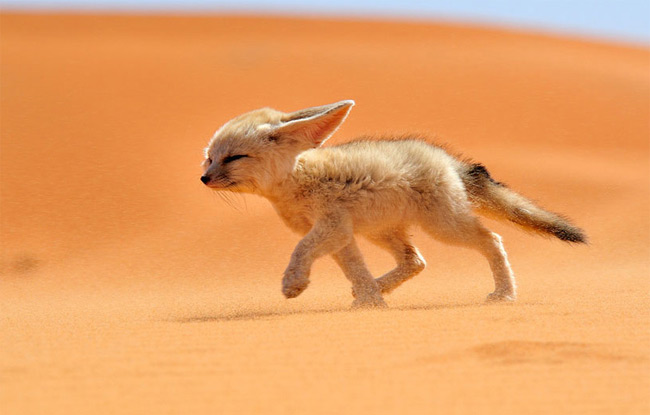 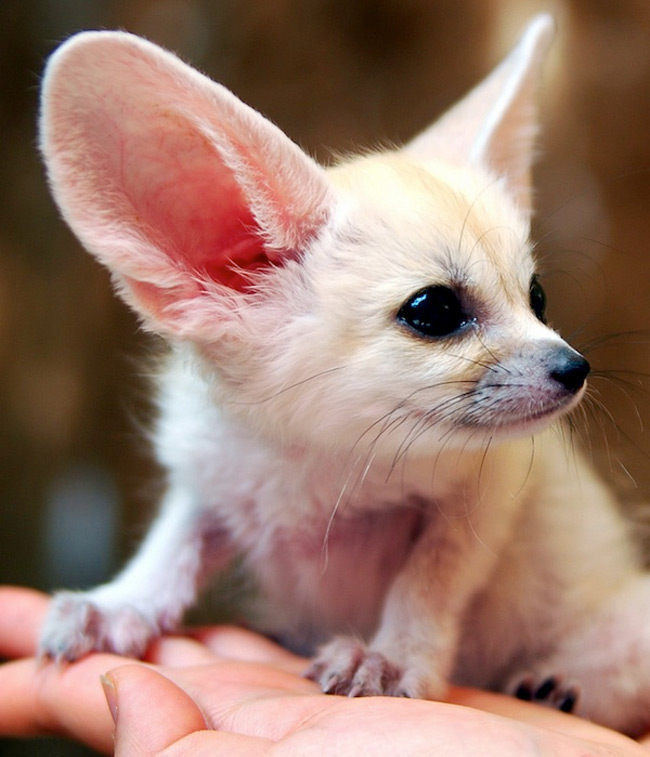