The world is full of unexplained and weird animals. Every day people claim to see these strange creatures, some are lucky enough to capture a picture or video of these weird creatures, while others are just left with amazing stories that are impossible to prove, because some of those animals doesn’t exist at all. 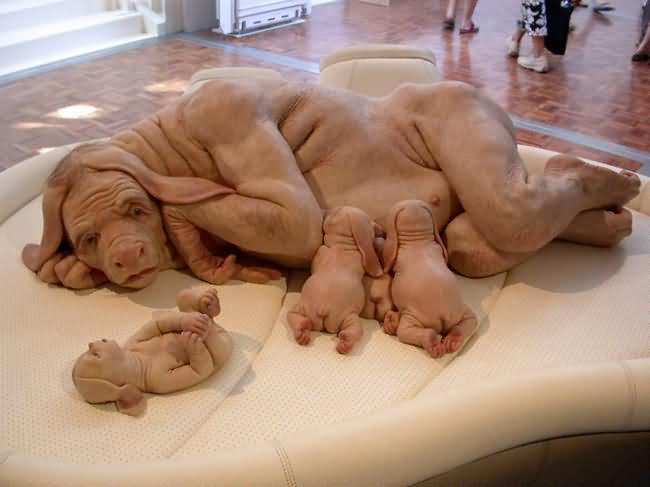 Fake! The animal is real, but not a spider, not from Iraq, not venomous and not nearly as big as the photo suggests. 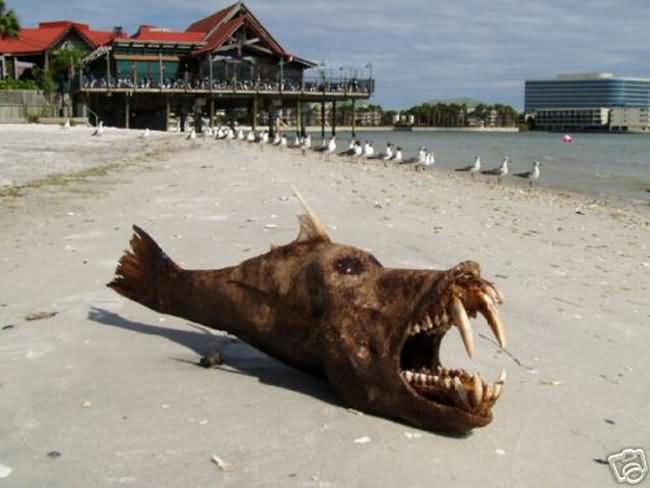 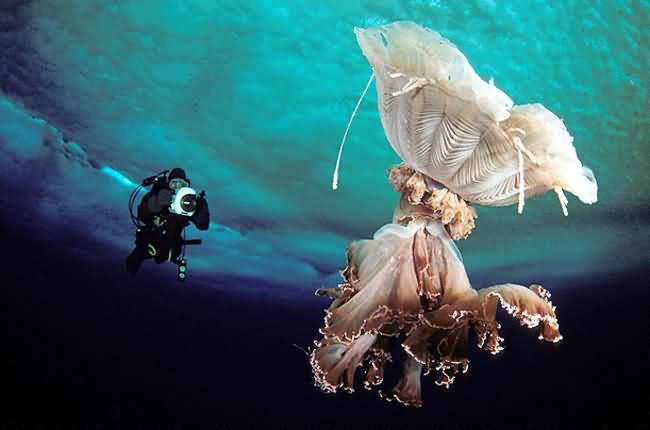 Real.
A scyphomedusa, the largest plankton in Antarctic Ice, has tentacles over 9m in length and its bell can reach over 1m in diameter. 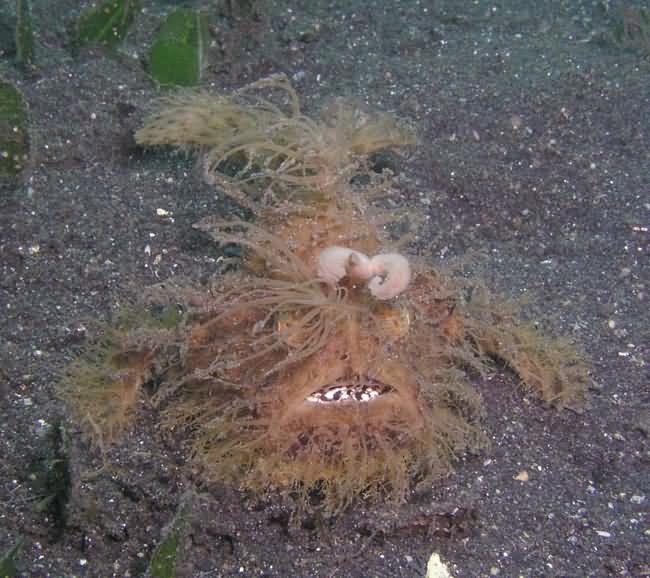 Real. A type of fish we dont no what its called but it looks weird cos thats its camofluage. 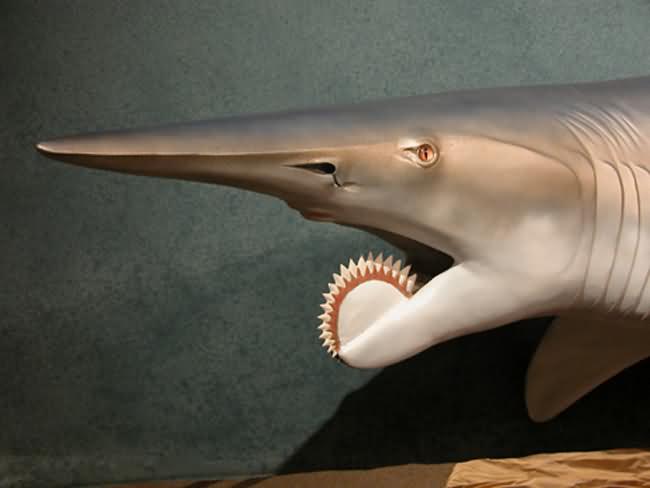 Real. The true arrangement and purpose of the teeth remains a mystery.
Some scientists suggest that it may have operated like a spiked whip, possibly curled underneath the lower jaw like a weaponized elephant trunk. 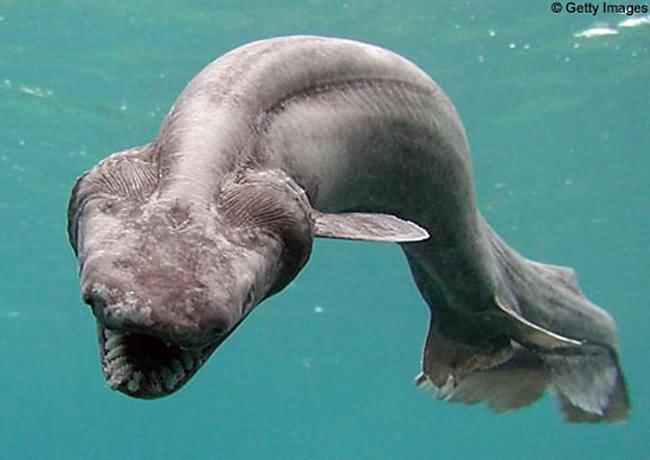 Real. A species of shark rarely seen alive because its natural habitat is 600 metres (2,000 ft) or more under the sea was captured on film by staff at a Japanese marine park. 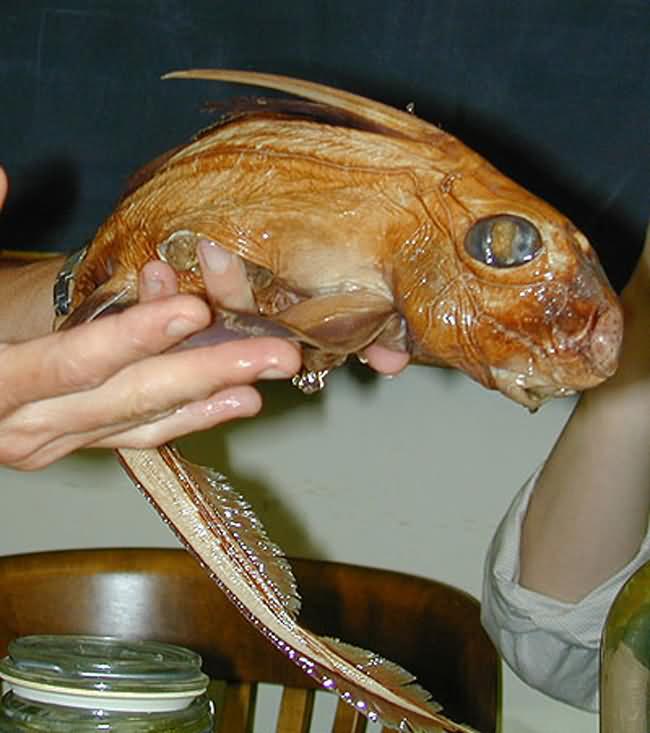 Real.
It’s called a Chimera Fish or Rabbit Fish. A weird fish that looks like something out of a doctor suess book.