The creator of the “Pencil vs. Camera”, “Digital Circlism”, “Fresh and Acrylic” and many other projects, strikes again with his amazing 3D pencil drawings. There is always something new in the art world, but what makes this artist stand out among all of the talented people is his multidisciplinary visual concepts and innovations. Ben started drawing from a very early age, but then he discovered painting which became his passion. During his time at university, he discovered photography, and today, he is mixing these passions together and brings a bit of happiness, surprise and entertainment to people through his graphic work. Although he is a really talented artist, that doesn’t define him. He studied English, Painting and Sculpture in Hastings, England. After, in Holland and Belgium, Journalism and Slavonic languages, but his curiosity haven’t stopped there. Between spending time in classes, he was drawing and writing poems. Later he have been changing jobs and worked as teacher, journalist, coach, etc.

Today, most of his time he devotes to his artistic work, such as creative projects and exhibitions. The innovations came naturally, as an evolution from his “bad work” which made him try more, and enjoy the progress. So his art represents the search for the meaning of life but he is not trying to change the world. “We artists don’t really change the world, engineers, scientists can change the world and improve people’s conditions, artists just can’t. All we can do is feed people’s soul. So I guess that’s my main motivation.” says Ben. The self-taught photographer and artist haven’t completed his mission yet. In future he plans to work on musical project as well. You might think that it is a bit too much, but Ben doesn’t like to be criticized. His best piece of advice for anyone chasing their dream is: “Listen to your heart first, then listen to your brain and finally never listen to people criticizing you.” 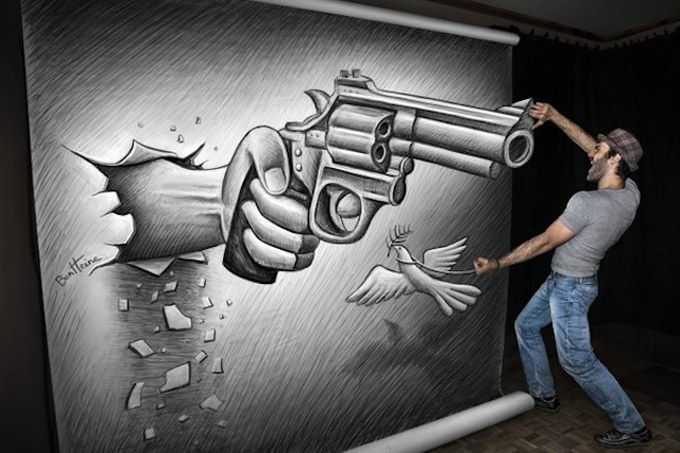 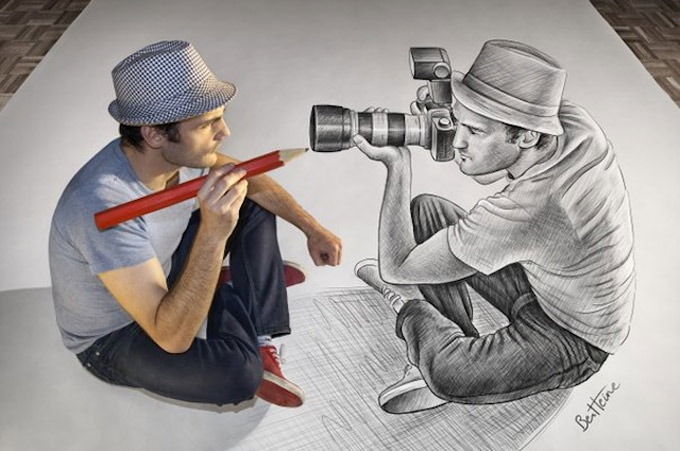 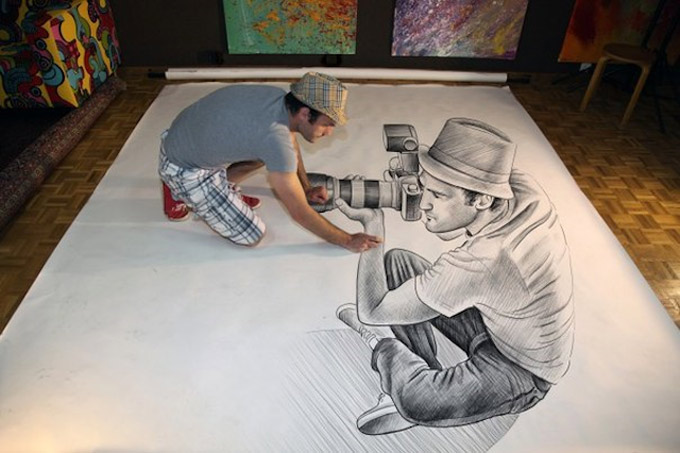 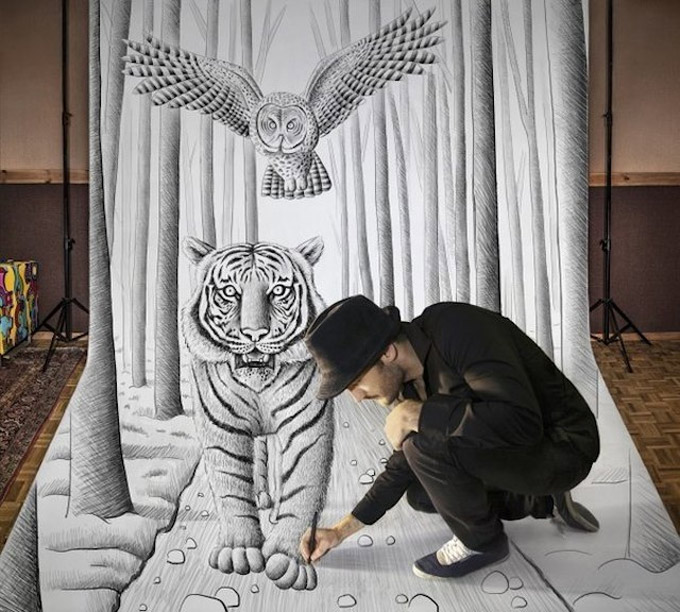 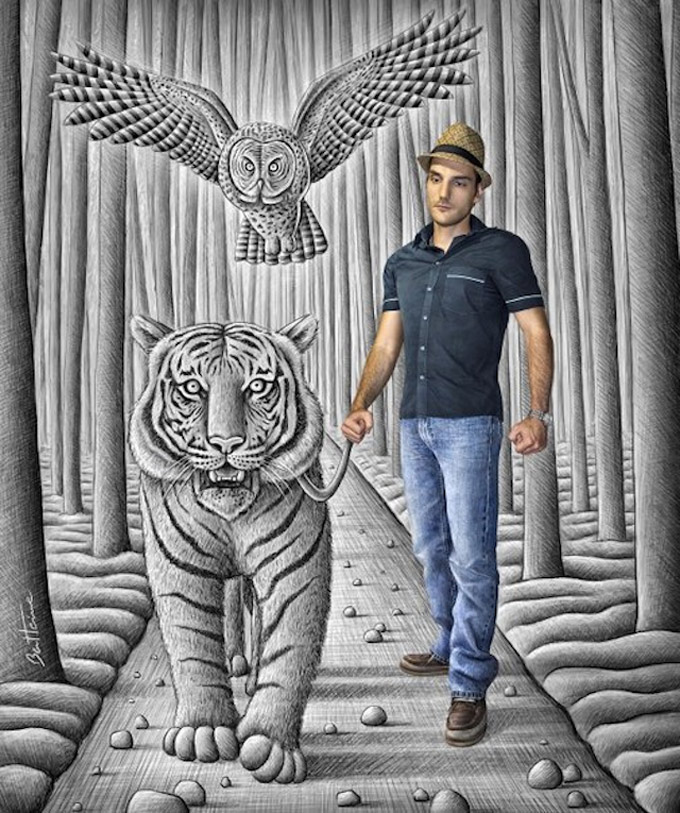