While watching the following photos, some of you might get an impression that you are watching the photos of some spaceship cockpits, but, unfortunately, we’ll have to disappoint you, those are cars, not spaceships, although their owners certainly had spaceships on their minds while making such modifications on their dashboards. Indeed, the following photos are displaying some of the strangest car cockpits you’ll ever see. Most of those dashboard modifications were pretty expensive, but if you ask the owners of those cars, they’ll probably tell you that the money is less important when you have such amount of love for your car. We’ll just give you one example: The blue cockpit of 2003 Honda Civic cost more than $400.000! 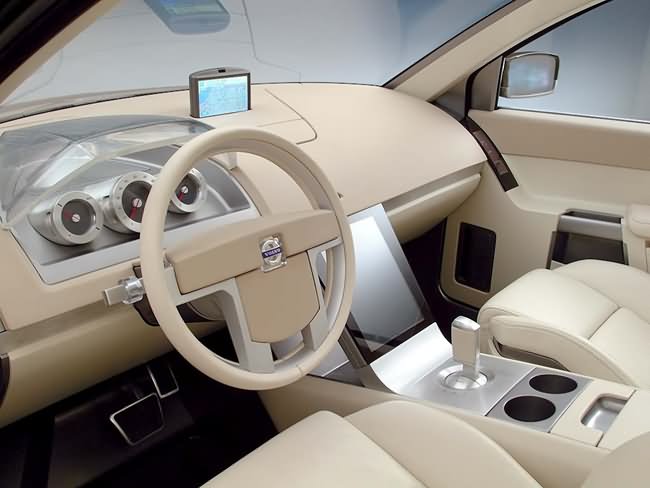 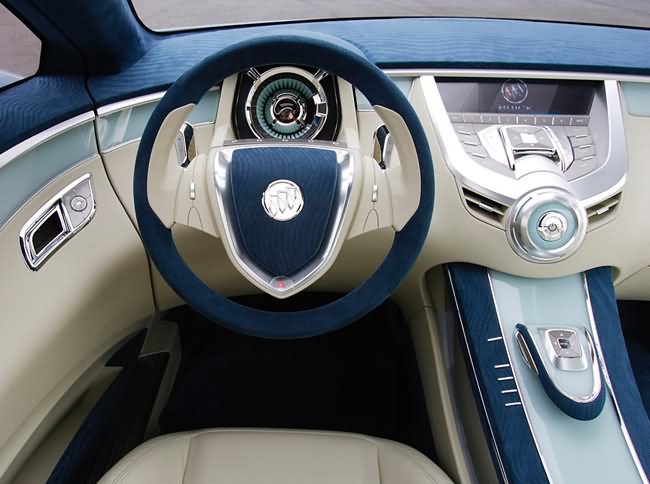 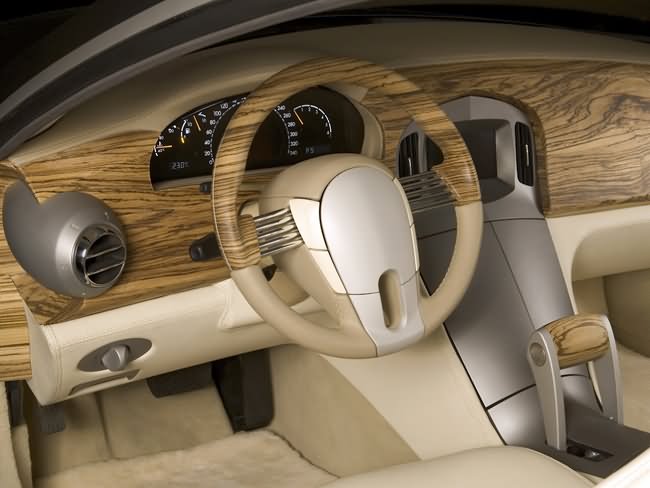 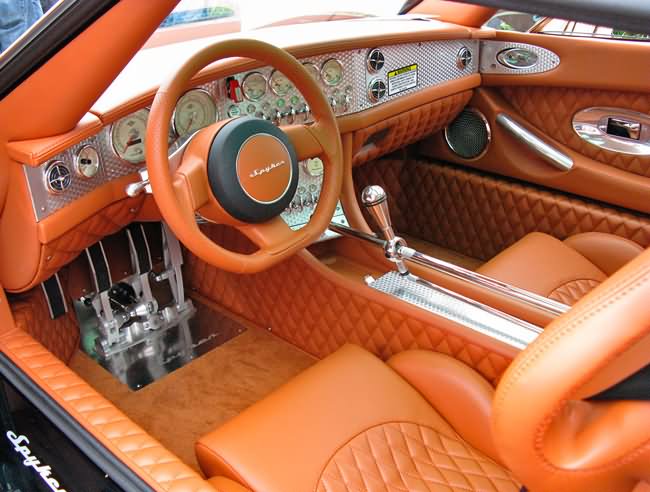 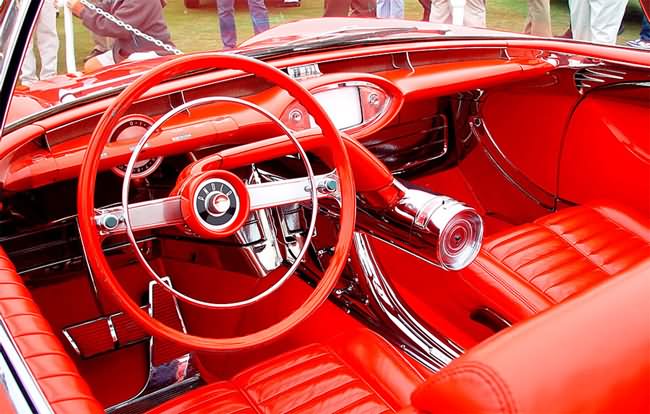 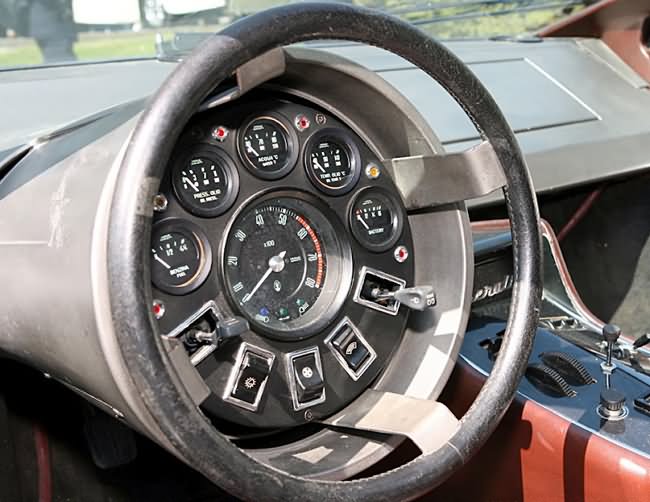 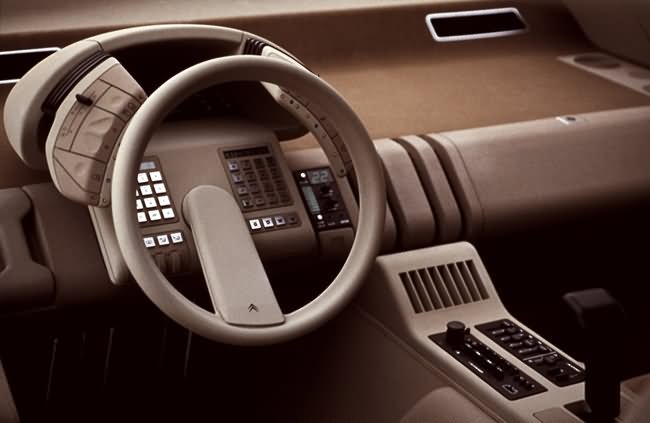 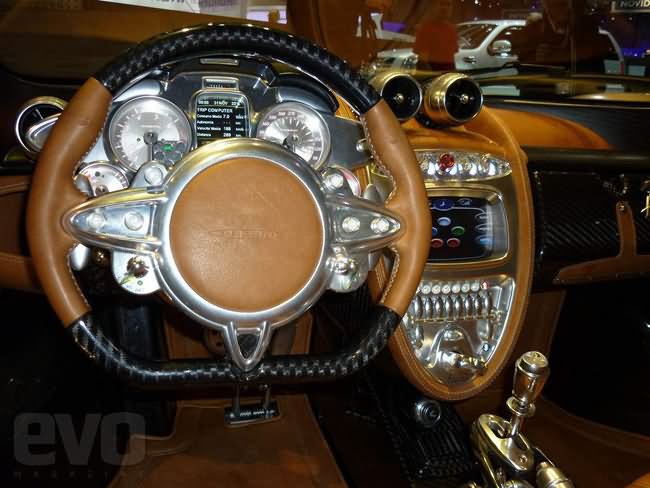 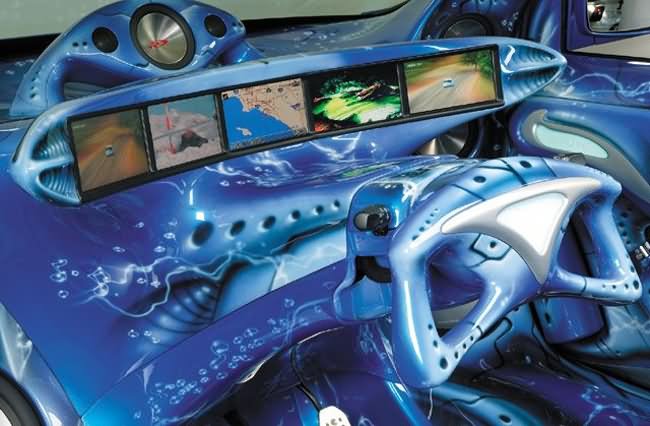 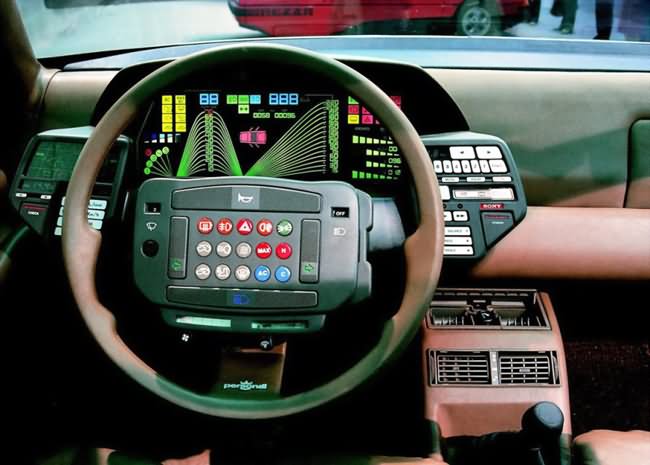