I remember back in the day when being a geek was a bad thing. These days being a geek is kind of the in thing. Have you ever wondered why the geeks that you see have always got someone beautiful on their arm? Is it money? Is it the sleek laptop? Is it the way they can talk tech till you drop?

If you haven’t had much experience with geeks in your life, I want to give you some insight from my experience that might open your eyes to what geeks are all about when it comes to personal relationships. These are some reasons why I believe geeks are the best lovers in the whole wide world. I know there are a bunch more reasons, so as you think of them, please leave them in the comments below.

Geeks Are Sensitive and Loving 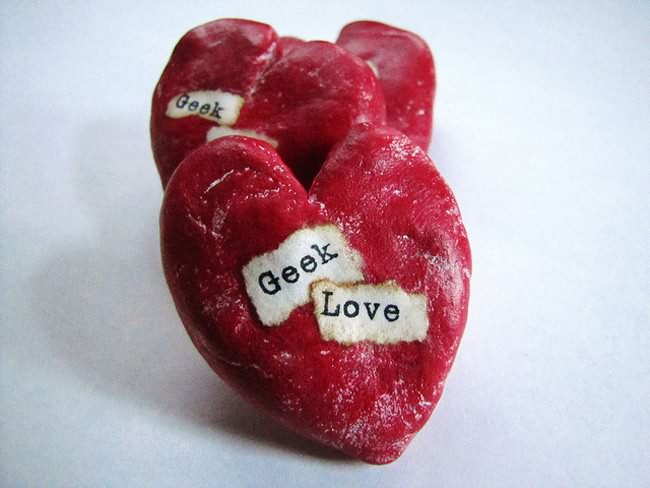 Geeks are usually sweet, sensitive, loving people with big hearts. A genuine geek is selfless, and he or she would never intentionally hurt you. A geek has been made fun of before, and he knows what it’s like to be hurt. He has a firsthand understanding of human emotions. He isn’t afraid to show his sensitive side, and can love on a deeper level because of it.

Geeks Have Seen It All 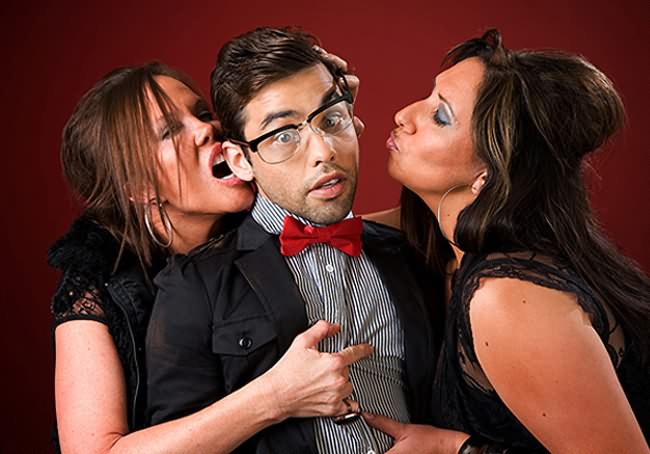 Let’s face it, geeks aren’t known for gettin some on Saturday night, however, they are known for watching Internet p0rn. There is a very good chance that your seemingly innocent geek guy has seen it all… online. As a result, he’s not going to think it’s strange when you want to bust out with some fun toys, some kinky movies, or even a playful friend. If he’s a gamer geek, he may even be used to role-playing, and he will probably be open to that too. Geeks have great imaginations and are very passionate. You can definitely use this to your advantage. 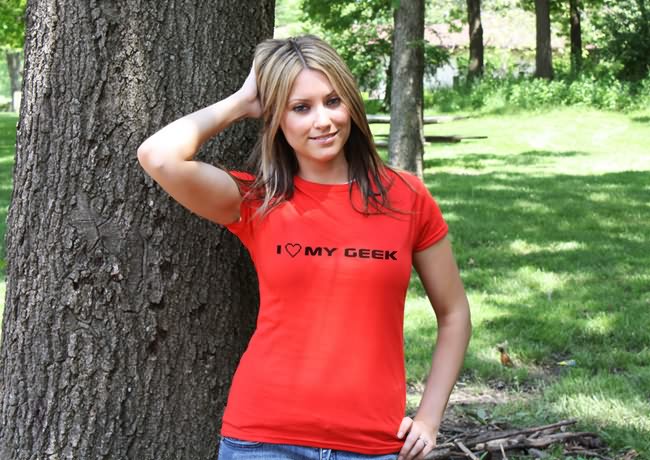 Your geek guy probably wonders how the heck he was able to get you in the first place, and he’s certainly not going to do anything to jeopardize your relationship. Besides, it takes a hell of a lot of energy and social skills to maintain an affair for any length of time. Your geek will most likely prefer to put that extra energy elsewhere, into something much more productive.

Geeks Can Do Amazing Things With Their Fingers 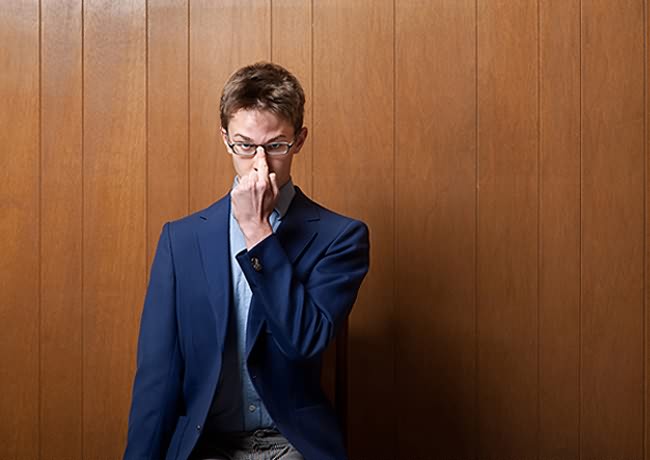 Think about it. What are geeks good at? Hmm… they can type all day long on a keyboard without ever looking down. They can conqueror the world with a gaming controller, and they can take apart the tiniest gadgets and put them right back together. Bottom line, your geek is very talented with his fingers. Don’t expect him to be fumbling around in that area. His finger dexterity will delight you, and you will always be happy.

Geeks Are Good At Concentrating 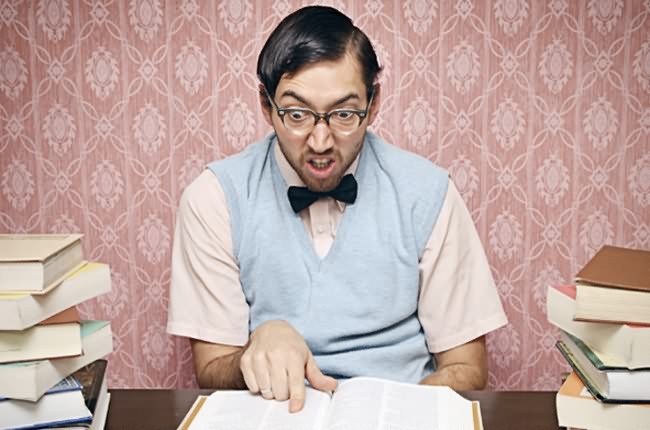 Geeks are usually very intellectual. Intellectual people are very good at concentrating. They like to know how everything works, and they work hard to understand things… including what makes you tick. According to Everything, “A geek won’t quit until he or she has learned how to hack into your brainstem through specific genitalia interfacing in parallel with general dermal and oral bonding.” 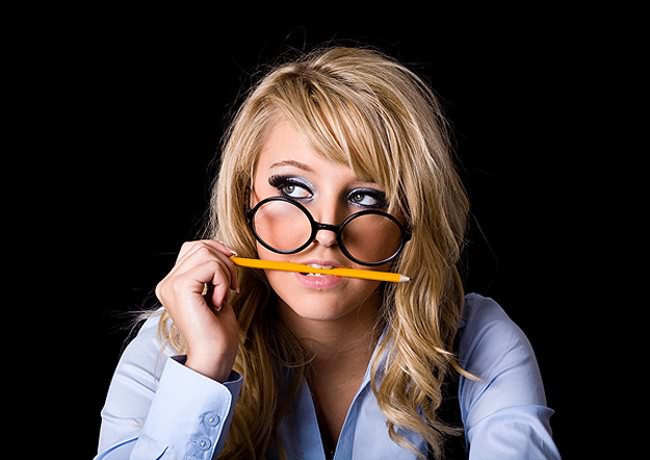 Loyalty is very, very important to most geeks. Once a geek loves you, unless you do something foolish to lose trust, he or she will always love you. Your geek will most likely want to be with you until you end it someday. He or she will put you first, and it might very well be one of the most fulfilling relationships you’ve ever had. Geek love is a special kind of love, full of child-like innocence and honesty. According to Jean Carroll, Elle magazine’s love and sex advice columnist, “A geek is an excellent provider and a guy who puts you first. He’ll turn out to be a great father and a great husband.” 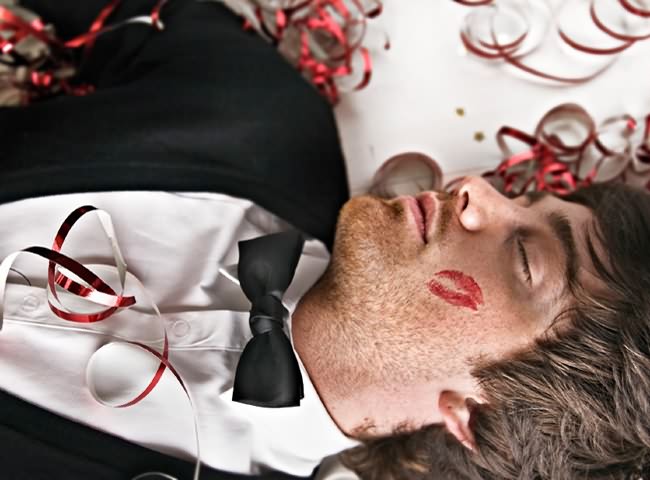 Many geeks haven’t been in a lot of relationships. Whereas the jock guy might think it’s a pain-in-the-butt to buy you roses or leave you love notes, a geek guy appreciates these opportunities and looks forward to them. I know geek girls who spend months planning the perfect Valentine’s evening for their guy. Geeks love romance and adventure, and they are always excited to make you happy with an unexpected surprise. It’s never a bother or a burden for them. 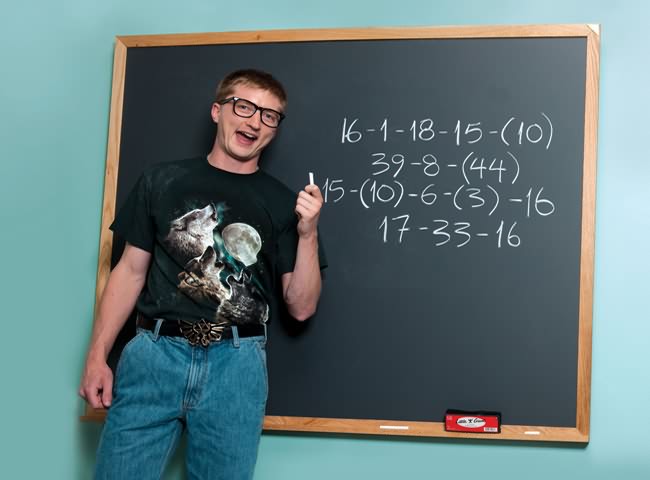 Scientists, family therapists and psychologists all agree that our brain is the most important sexual organ. We all know that geeks have big brains. Because of that, even though they are many times naive and a bit inexperienced, they have an strong sense of self-confidence. Deep down, they know they are smart and they’ve got the goods. They aren’t going to be sucking in their stomach or staring in the mirror making sure they look perfect. They are already confident with themselves, and their focus is on you. You are the very lucky king or queen in your geek’s eyes. Don’t be afraid to get involved with any of us geeks. The experience might, just might, surprise you.