When cameras were first invented, photographers had their own laboratories where they were making photos, later with the improvement of camera, everyone could afford having one at their home. Also, you might remember the ones before our smartphones, the one that needed film to be inserted just to take 25 to 36 photos per film. That was fun, when having important event or a holiday trip, on your list of things you need the important place was the camera film. Now with era of smartphones when we can store way too many photos, share them or comment, we wonder how exactly did people live without all those amazing options of catching the right moment at the right place.

It seems like we all forget that it wasn’t always like this. It would be awesome if people back then in history could take a photo, slap a filter and quickly share it on Instagram, wouldn’t it? Well that is exactly what Gusto NYC and Gavin Alaoen had on their minds. They both currently work at MTV Networks. Gusto NYC is an art director, photographer, interactive designer, producer, blogger and artist and Gavin Alaoen is digital and interactive designer with an emphasis on branding and identity. They are both based in New York, both share the passion for this fun idea because they like to exercise their creative muscles with one off projects like Histagrams.

Gusto NYC says the idea came to him while riding the subway a couple of weeks ago, “Swiping thru Instagram, I wondered what it would have been like if it was around 5 years ago, then I thought 10, 20 years ago, but why stop there?” From Napoleon’s rise to power to The Beatles’ first gig, the project covers some of the biggest events in history by taking the experiment far beyond just cropping the angles of photo and putting filters. These creations are fun, awkward and sometimes crude. They included even the likes and comments, so the ironical context is added successfully. This re-imagine of history is really funny, so take a look. 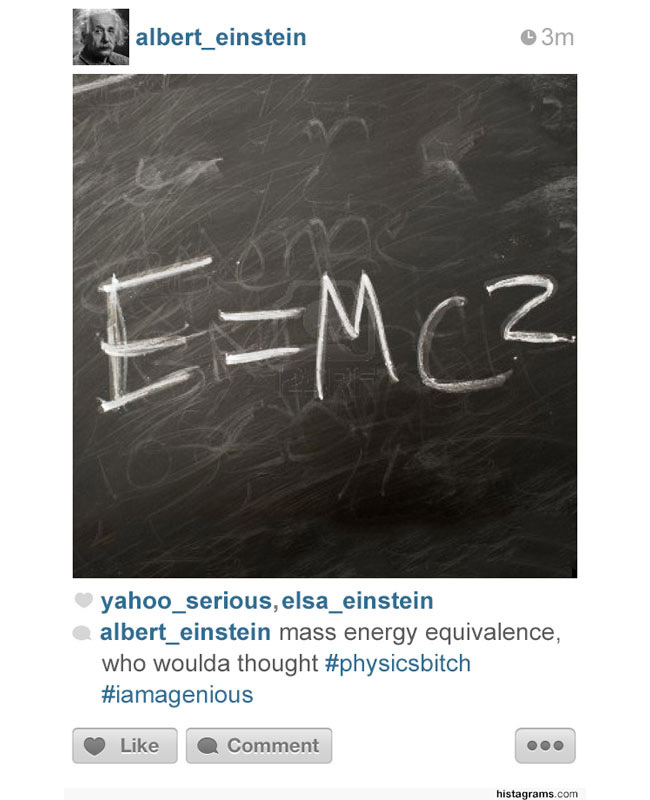 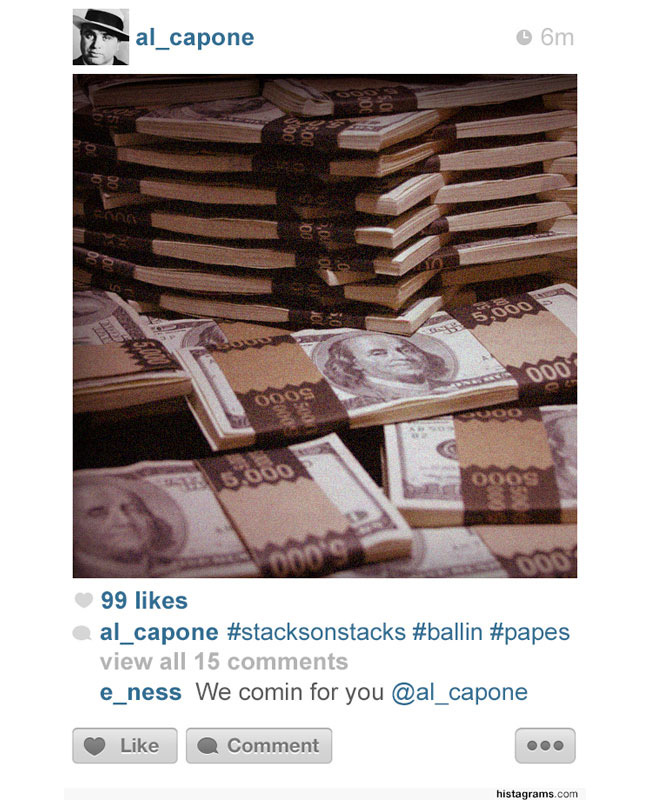 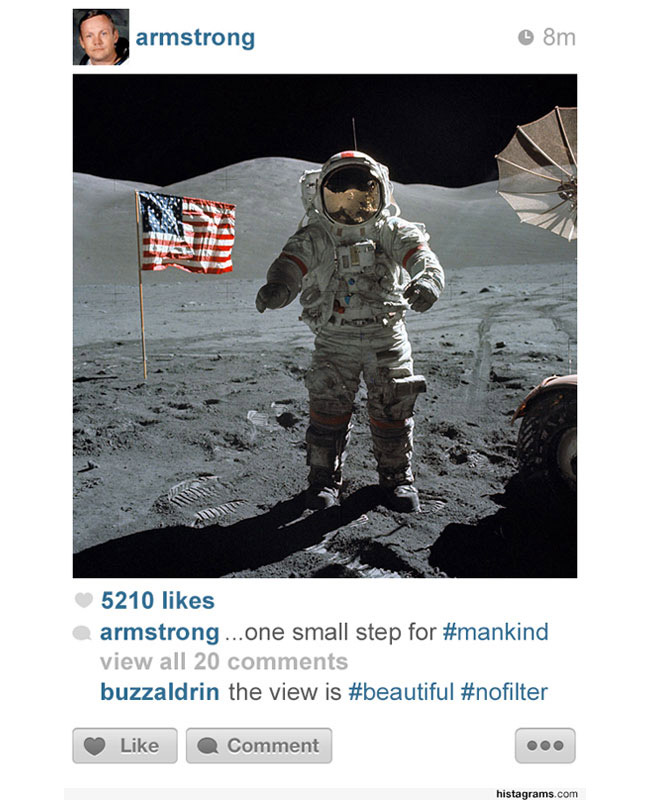 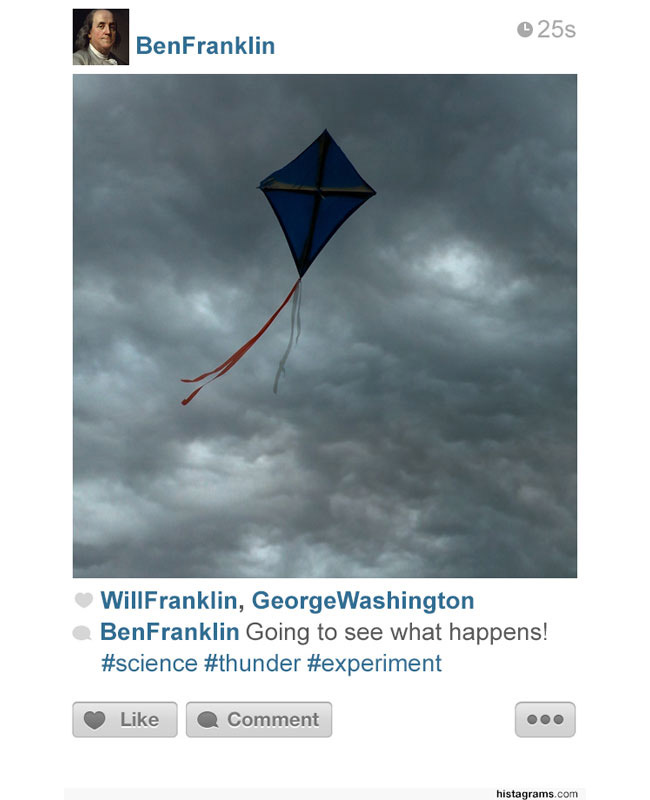 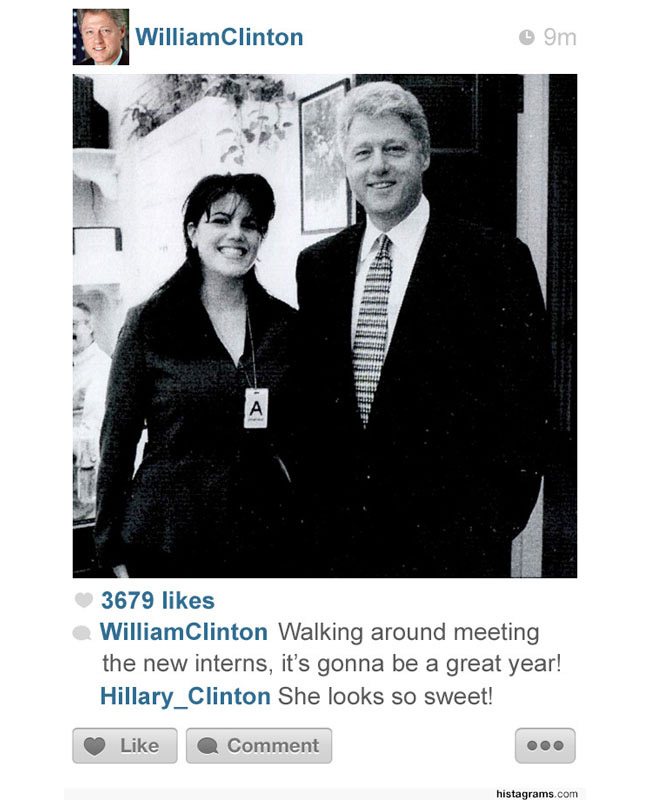 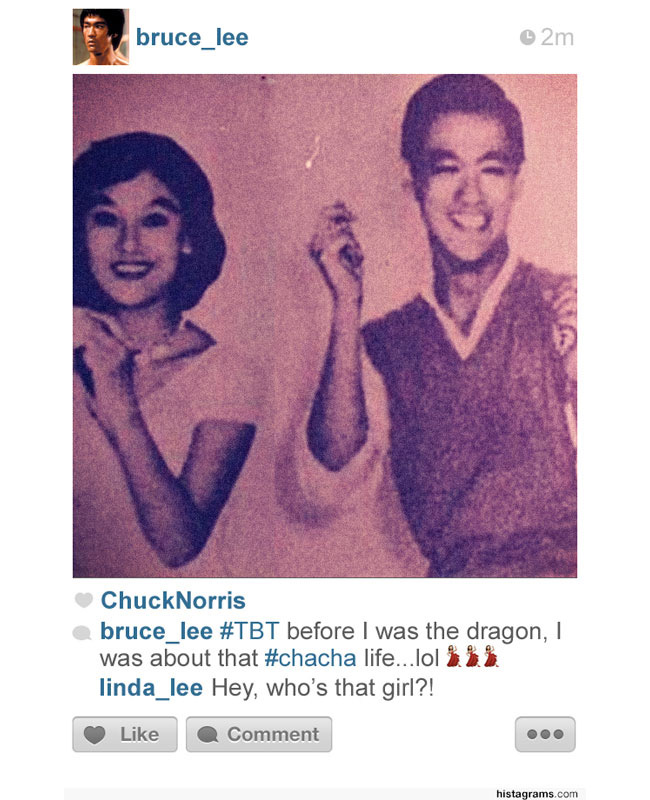 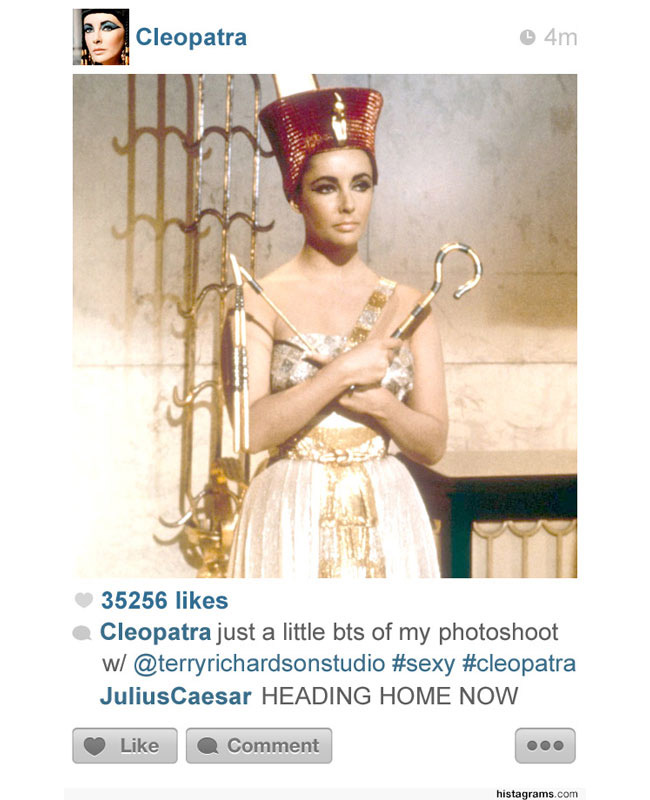 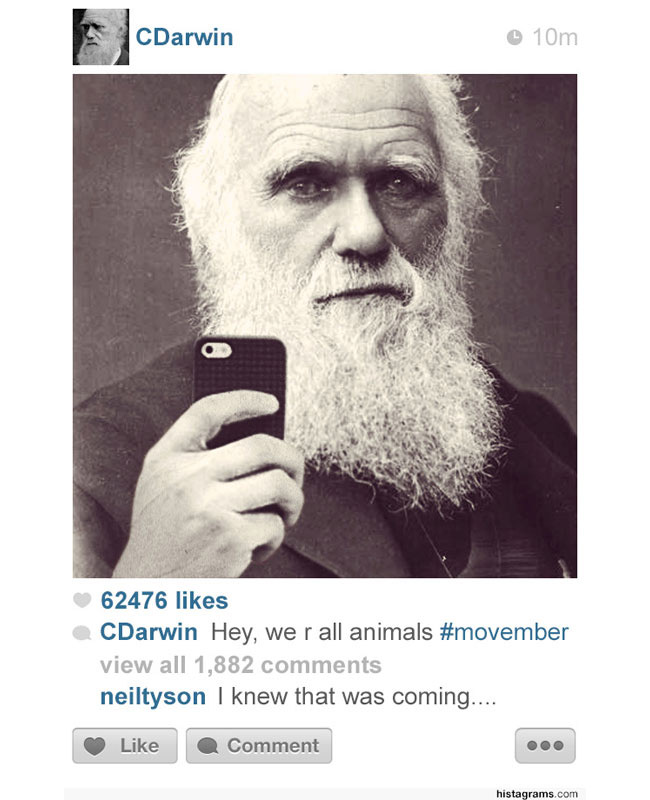 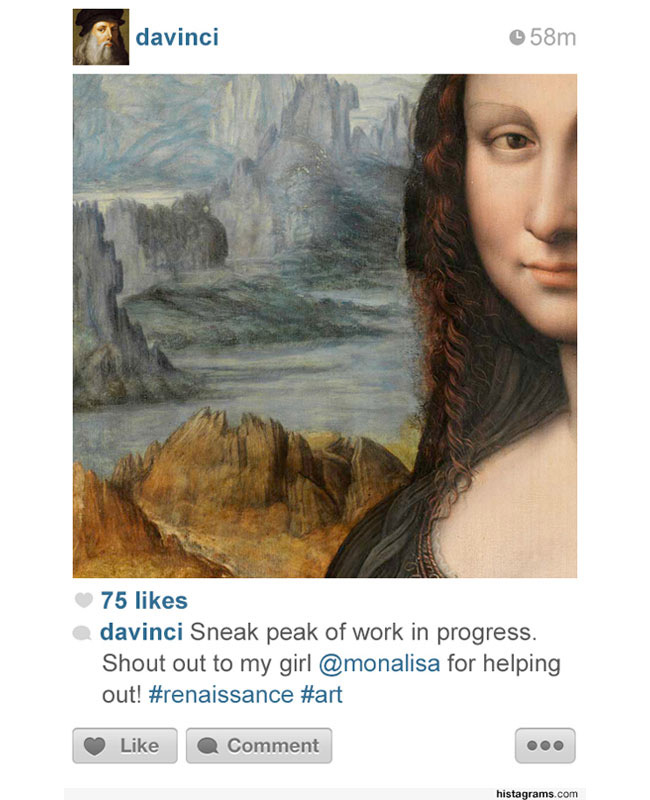 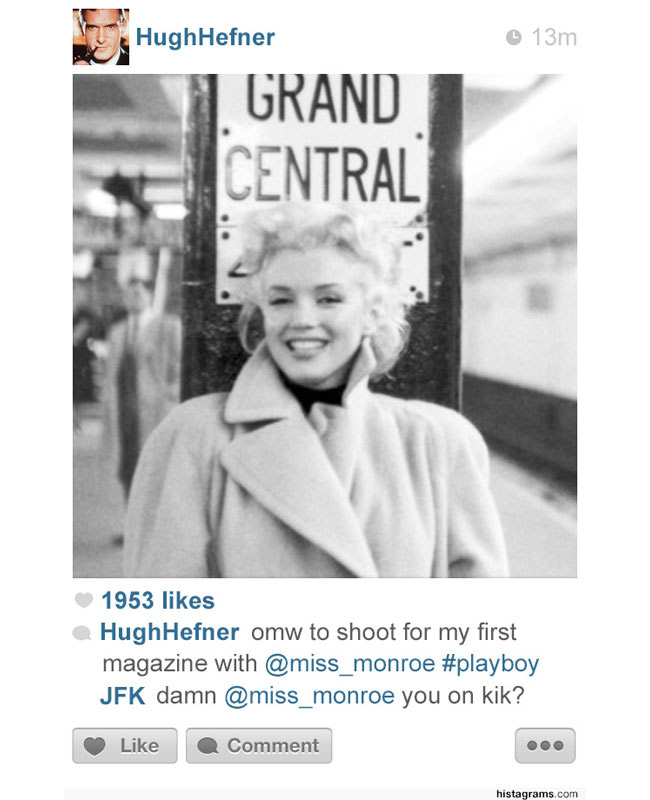 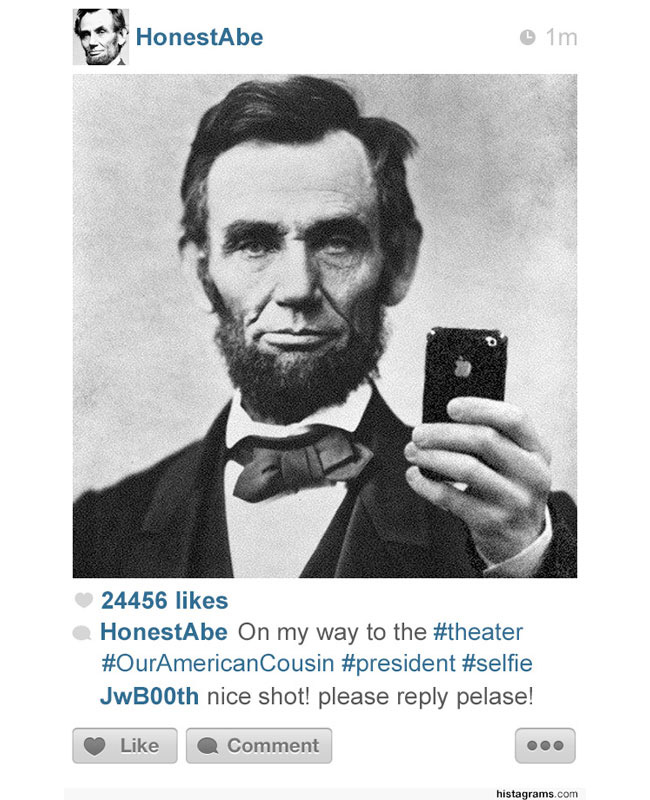 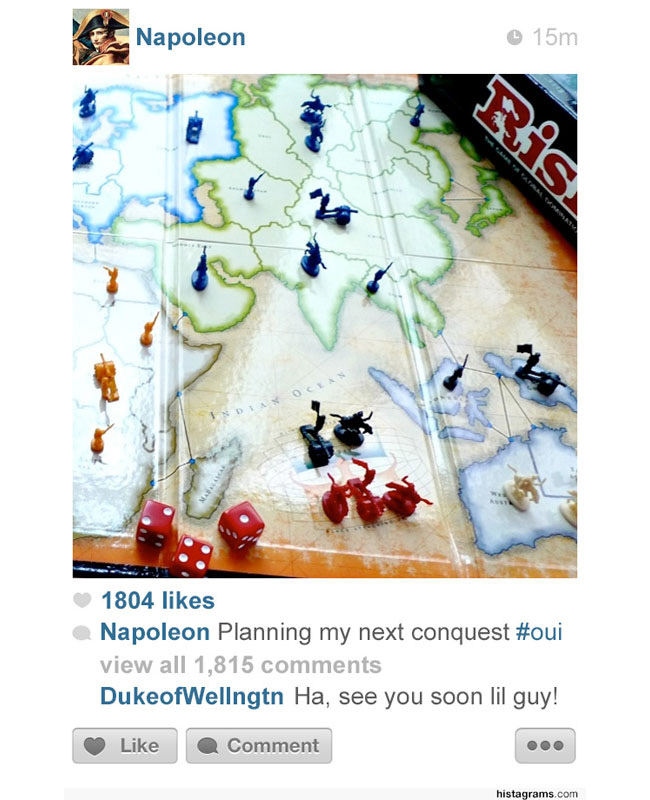 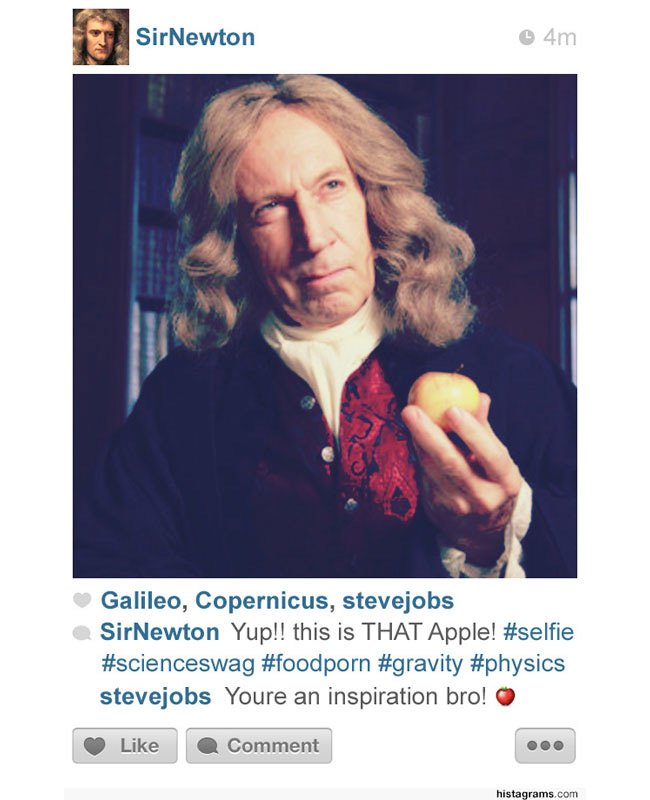 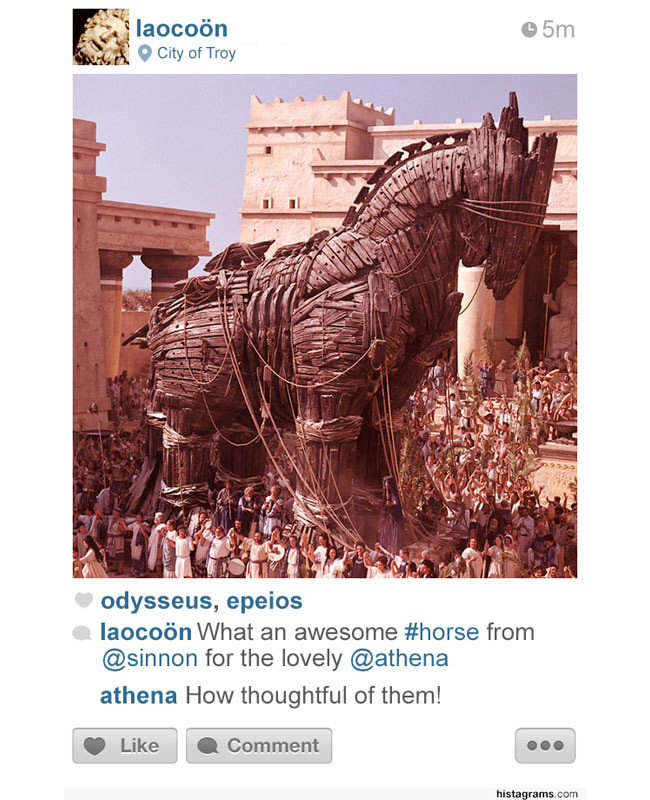