Butcher Billy is back with new ideas chopped and blended into amazing illustrations. Graphic cut-ups and culture jamming is his thing and he is obsessed with a perfect cut. He is one of the most notoriously talented designers that was born and raised in south Brazil, where he still lives. Few years that he spent in England influenced his design style, because his design style actually is a blend of everything he absorbed during all his life. So influence of street art, vinyl album covers, comics, cheap tabloid newspapers, exploitation movies, historic cultural movements, cartoons, outsider artists and pop music is an amazing mash up itself just like his art is.

He is fascinated with the pop culture of 70’s, 80’s and 90’s because of it’s visuality and the imperfection of the early creation process. The point is, today in this digital era, he is happy that he can promote those ideas and it’s imperfect visual concepts. His style is different and eccentric, but there are some things that might connect him with other illustrators. Although there is no designer that takes his breath away, his idols are true creators and producers. The list of those people is really long, but here are some of the people Bucher Billy is fascinated with: Banksy, Tarantino, Salvador Dali, Robert Crumb, Shigeru Miyamoto, David Bowie, Tim Burton, Malcom McLaren, Andy Warhol, Stanley Kubrick, Hanksy and many others. All of those influences have find it’s way into Bucher’s art, so now we can see some incredibly good mash ups and his cut is definitely perfect. 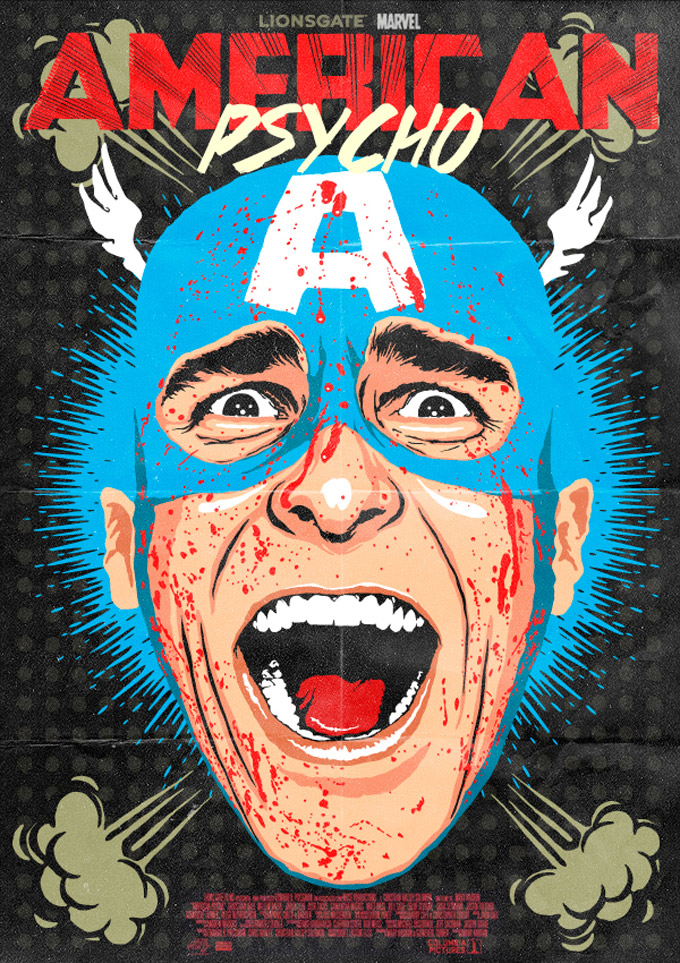 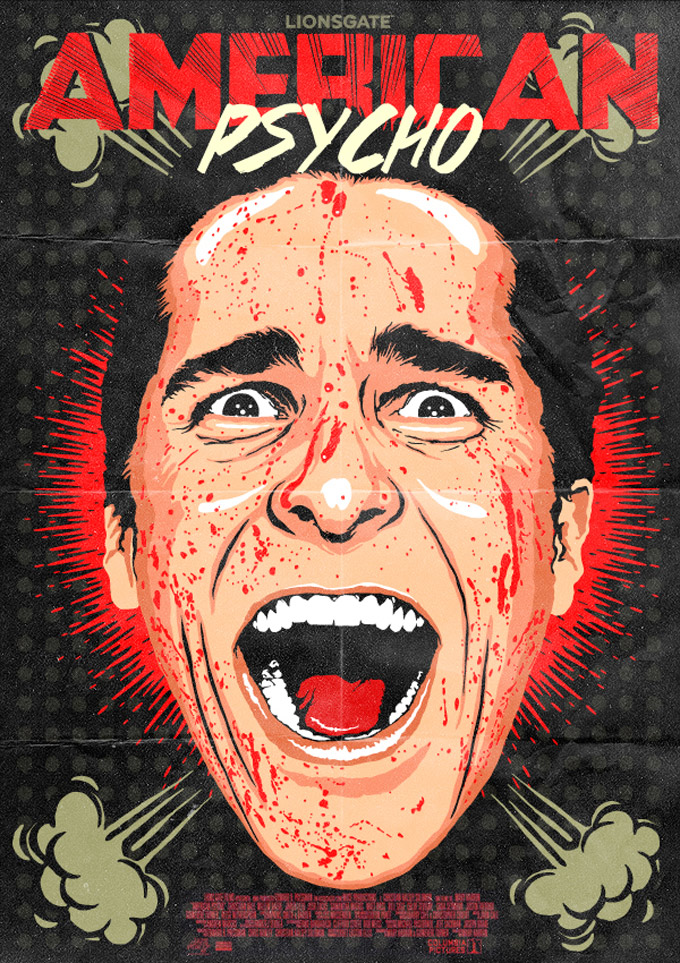 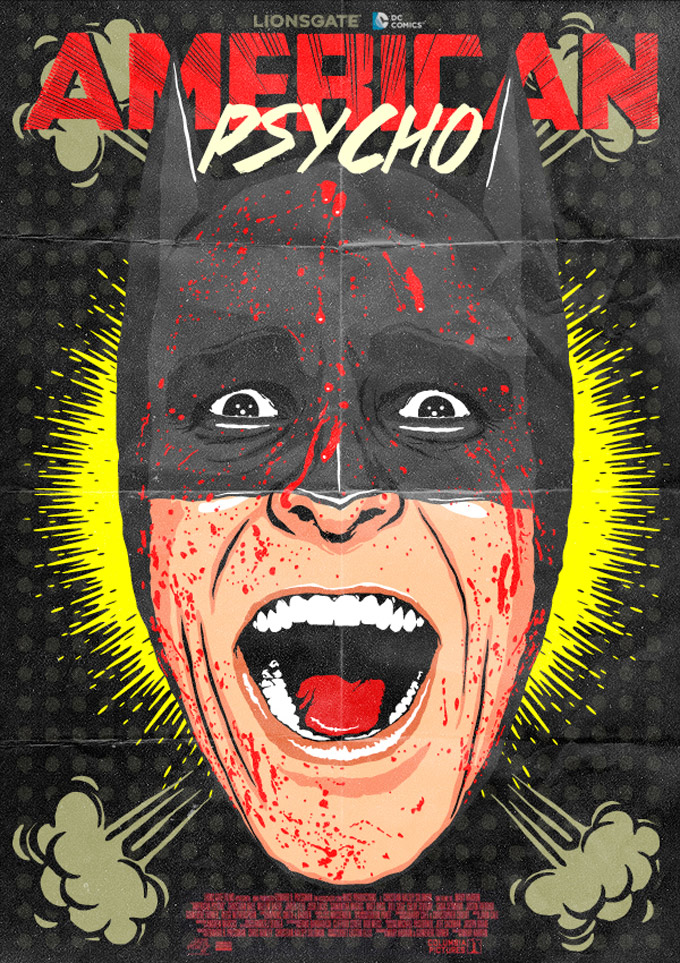 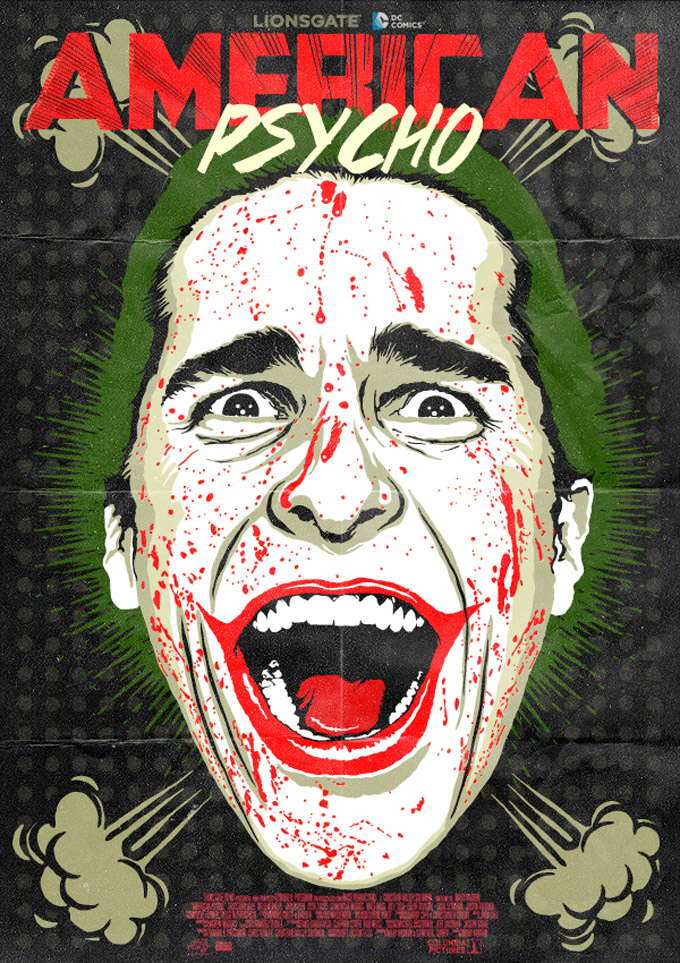 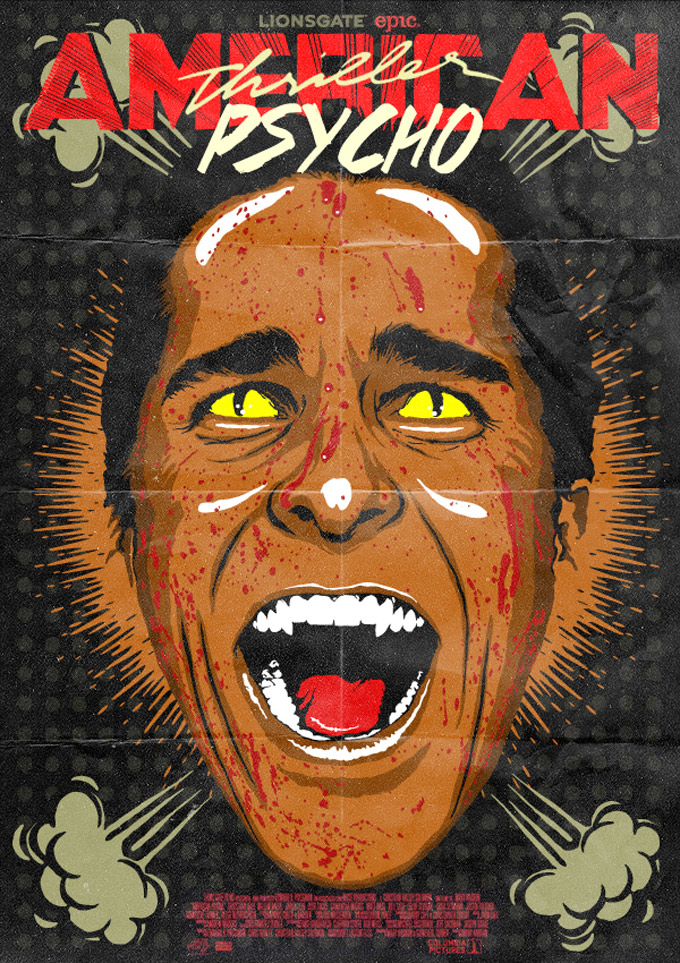 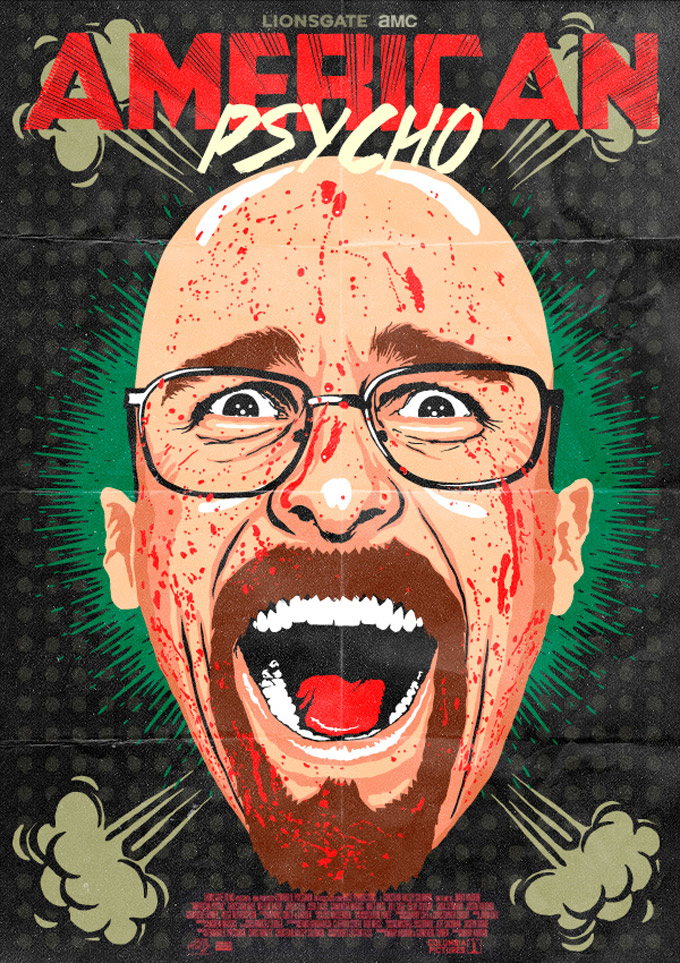 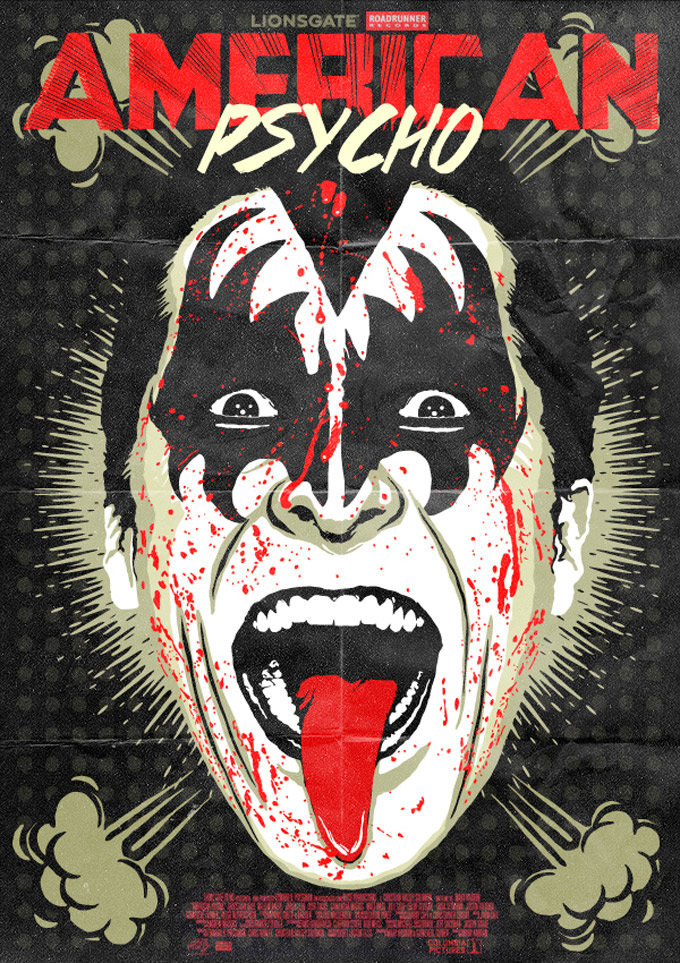 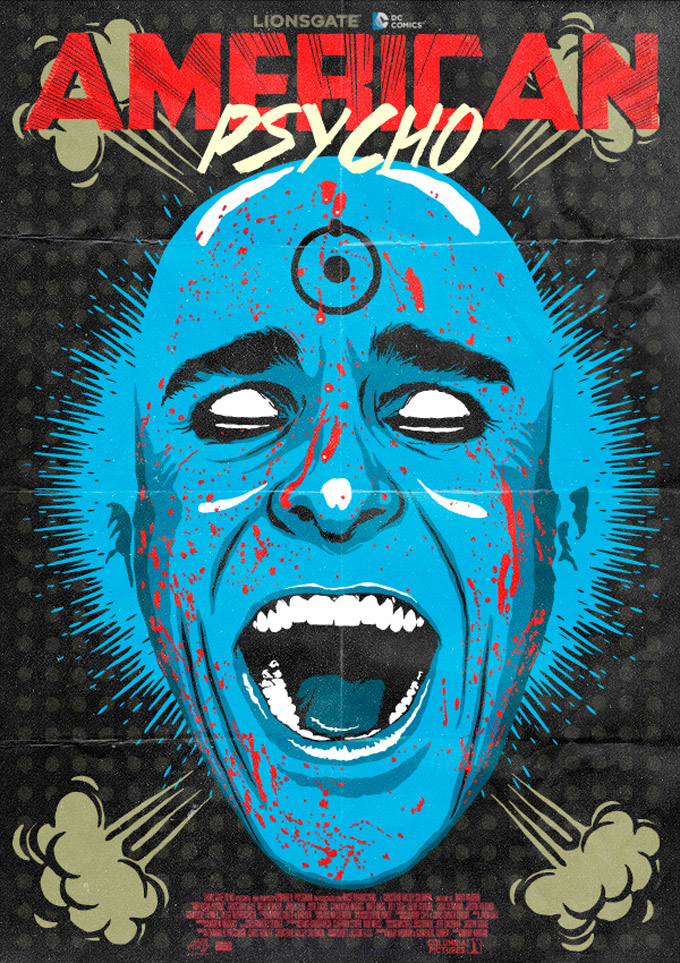 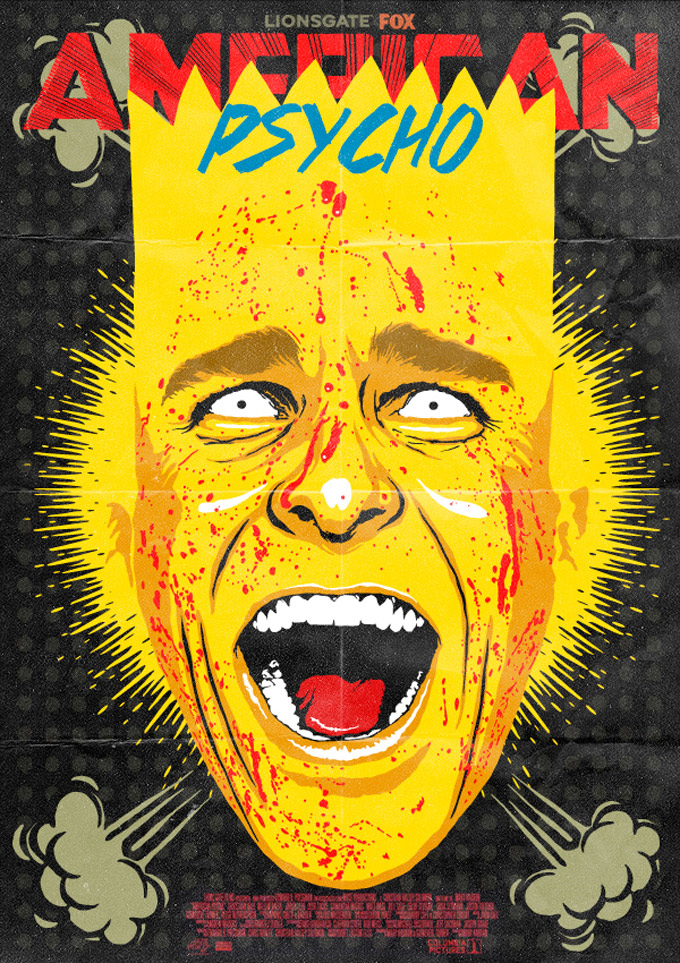 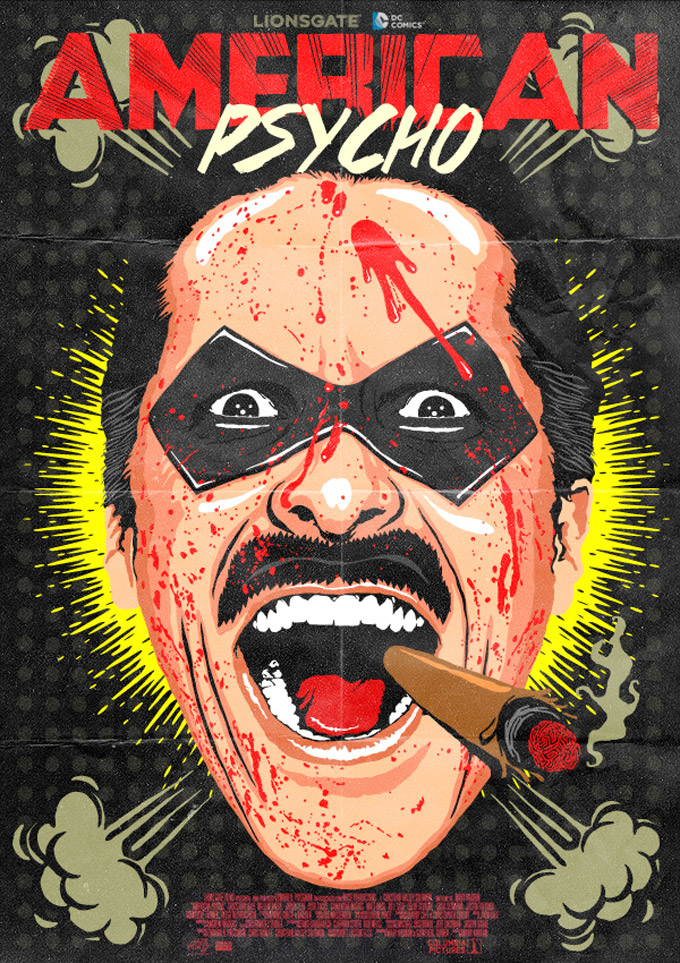 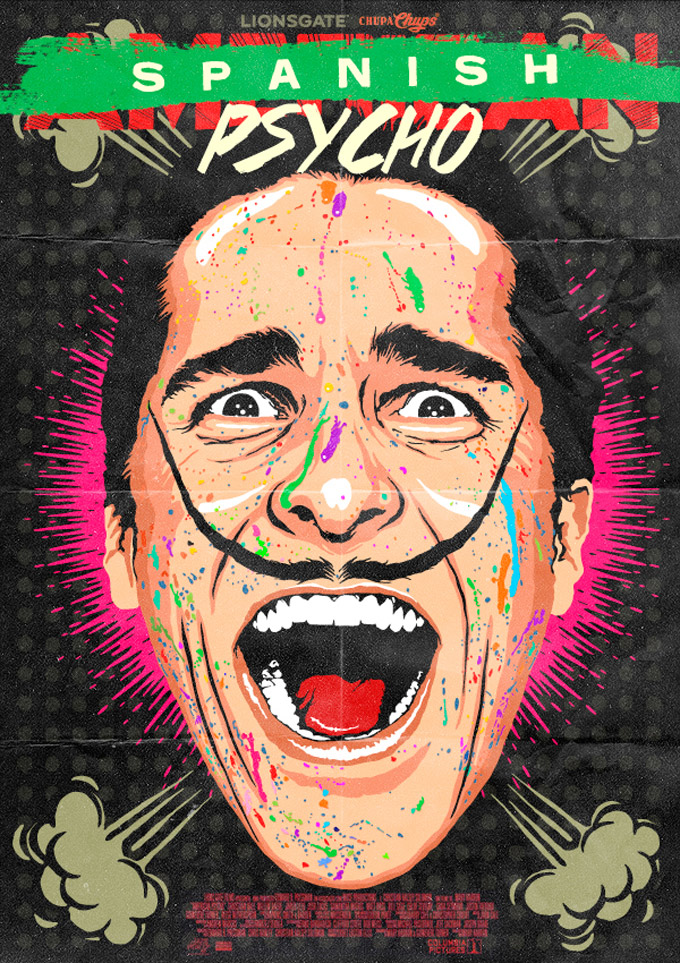