It is amazing how human behavior is differently interpreted around the world. Our perception of a single gesture or move from a stranger could be very different from what it really means. Their face expression might represent completely opposite of what we thought it was. For example shaking the head in a horizontal direction in most countries means “no”, while in India it means “yes”. Also, in Hindi language the voice lowers in pitch at the end of a question. But cultural differences means nothing when it comes to the emotions. Researches have shown that laugh, sadness, confusion, anger or a surprise cause exactly the same initiation of face muscles of every single human. So, despite all of the difference that comes from our environment, we will always recognize basic emotions in others. That is exactly what project “Ethiopia” from a Spanish photographer Diego Arroyo is about.

“Ethiopia” is a beautiful series of portraits that reveals true and intimate essence of captured faces of Ethiopian men, women and children. If you look at these portraits carefully you will see exactly what this amazing photographer wanted you to see: the story behind the eyes of strangers. Diego Arroyo travels the world in search of a subtle smile, a wink or that special look that we all recognize. His challenge is trying to catch and immortalize the underlying magic that deserves to be seen and usually remains unnoticeable. In Ethiopia he documented the ancient tribes of the Omo Valley where people are still primarily herders and farmers, living an isolated and simple life. While they have yet to be truly touched by globalization, they could soon disappear. Their way of life is being threatened by a massive hydroelectric dam. This is what Diego says about his work in Ethiopia: “For years, I wanted to photograph the people from the tribes in the remote Omo Valley, a place of exceptional anthropological value and amazing beauty. It was a fun and challenging journey full of adventures and great experiences, during which I got to spend some time learning about the amazing cultural heritage of the ancient tribes in the region.”

Arroyo is also the creator of amazing series of photography around the world and projects called “Kenya”, “South East” and “Cambodia” where he catches those small imperceptible moments that life is full of. 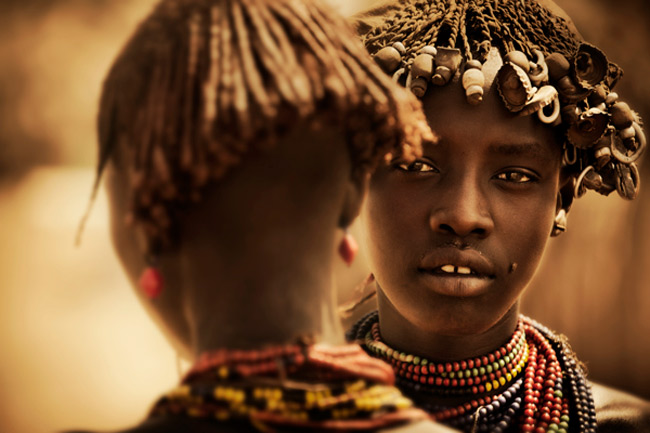 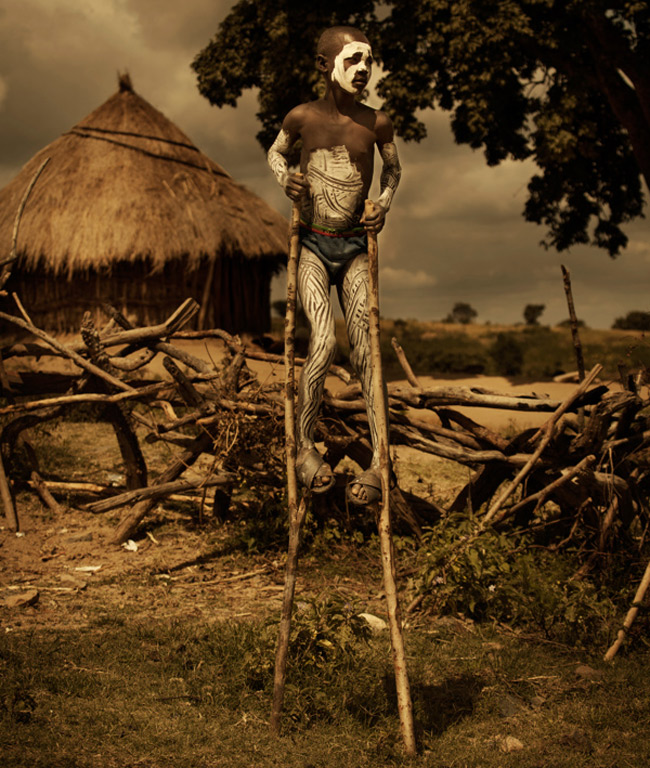 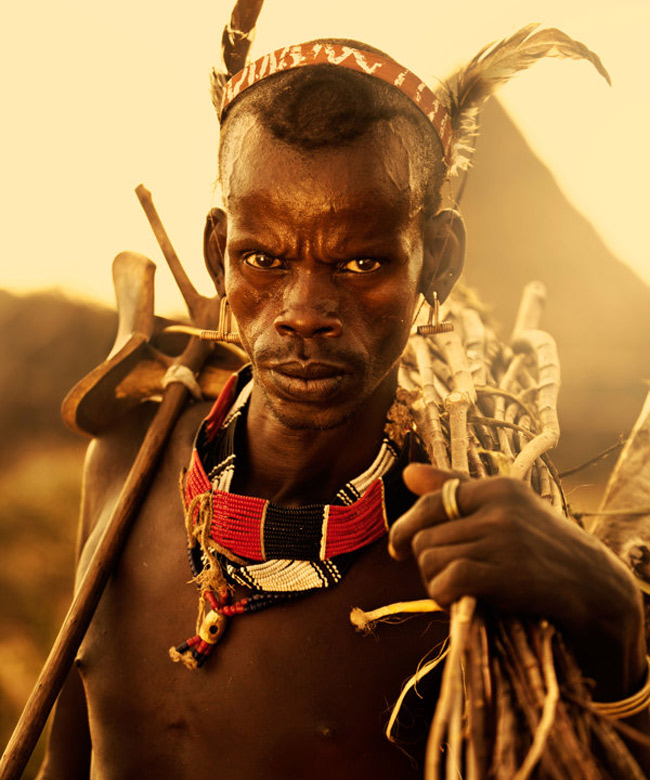 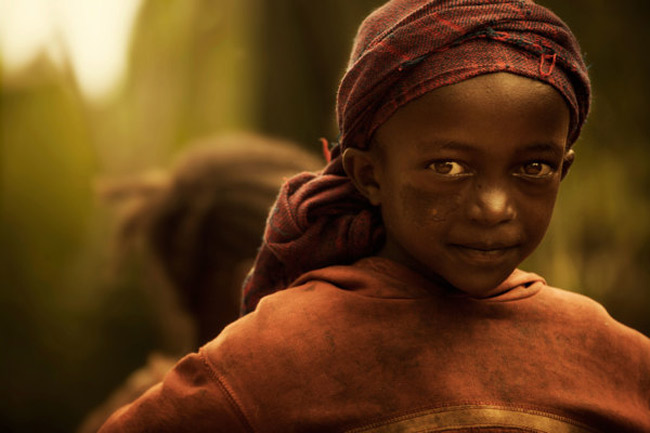 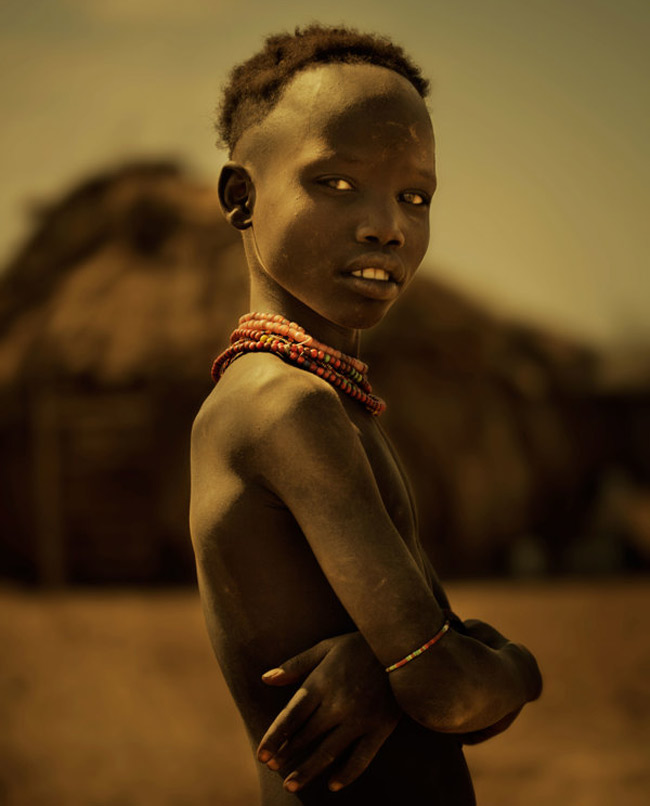 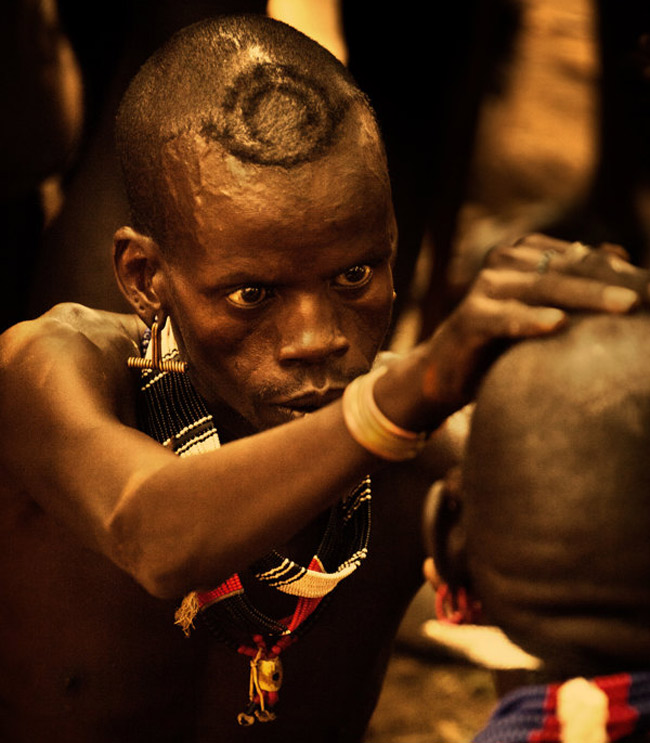 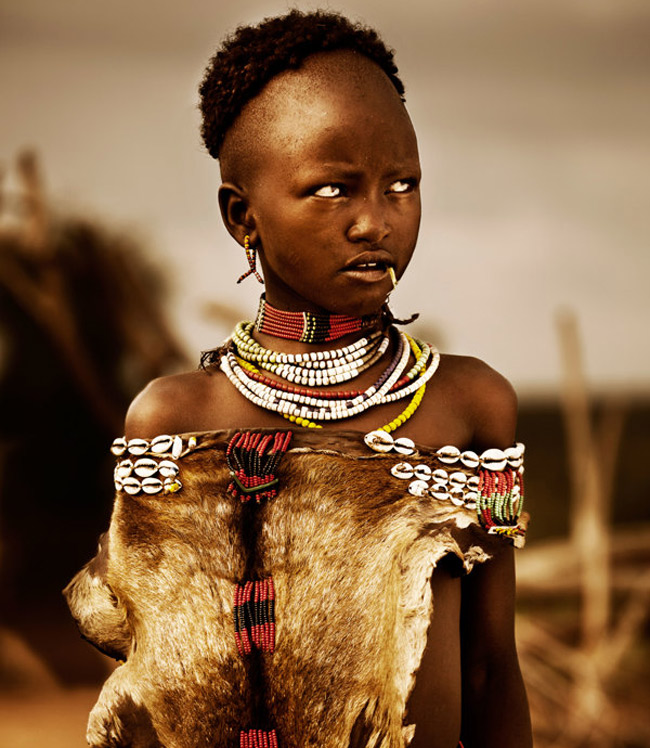 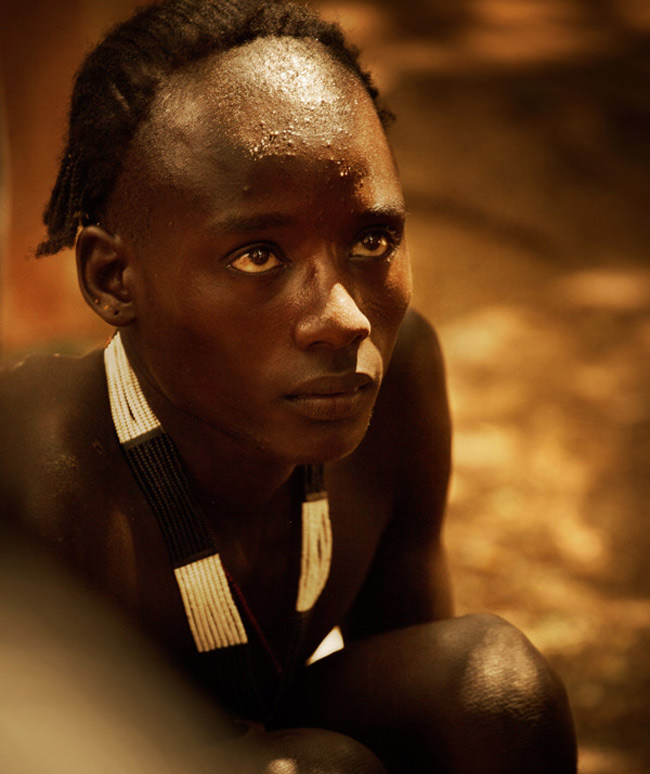 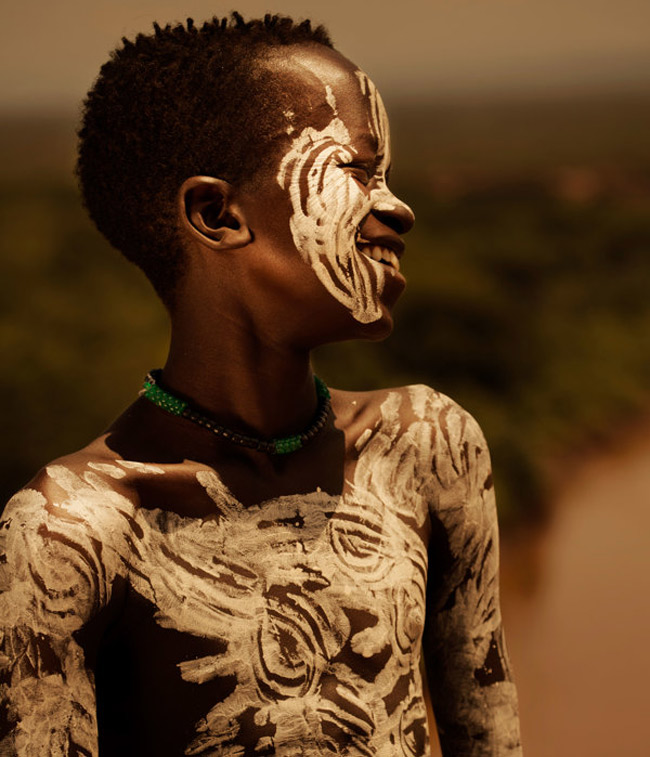 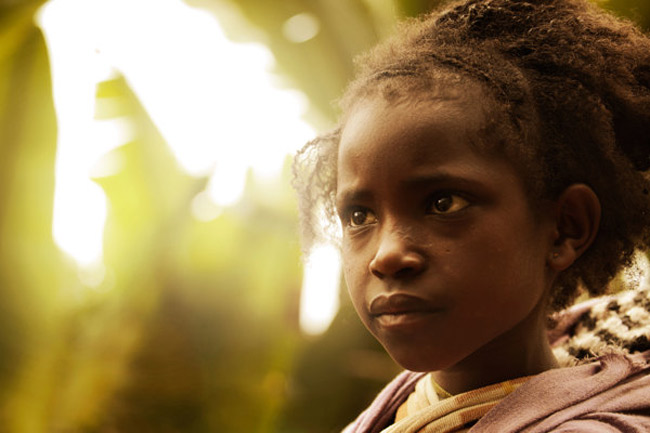 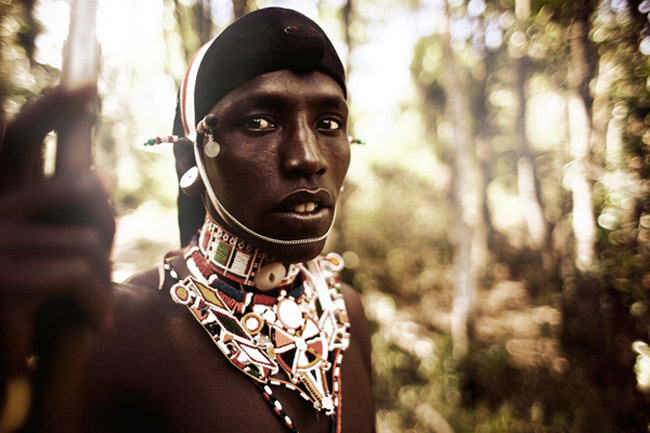 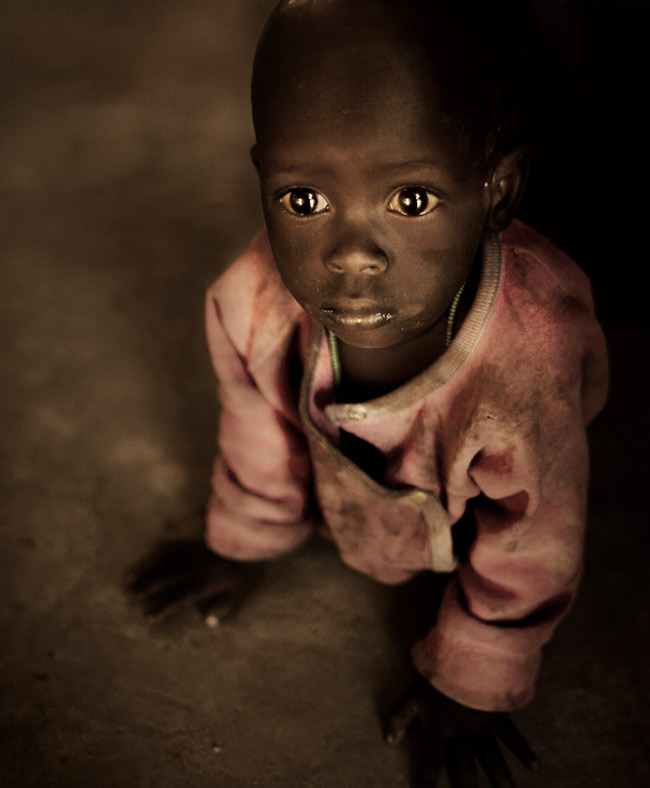 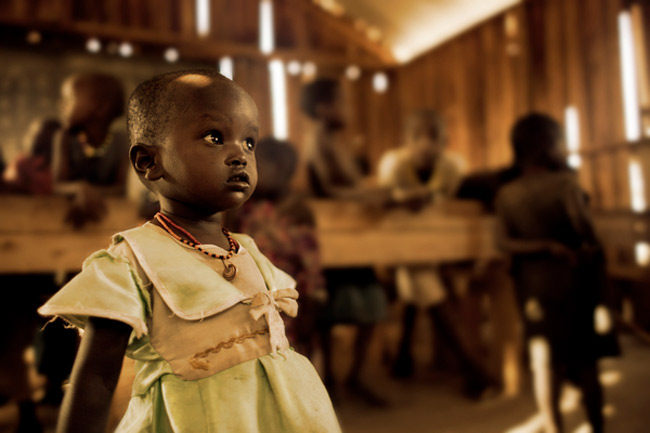 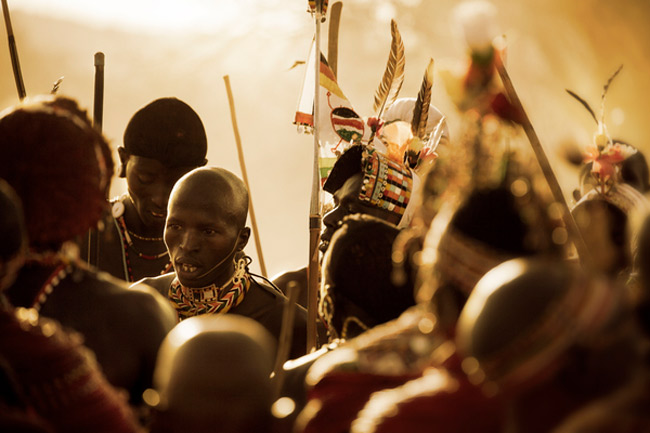 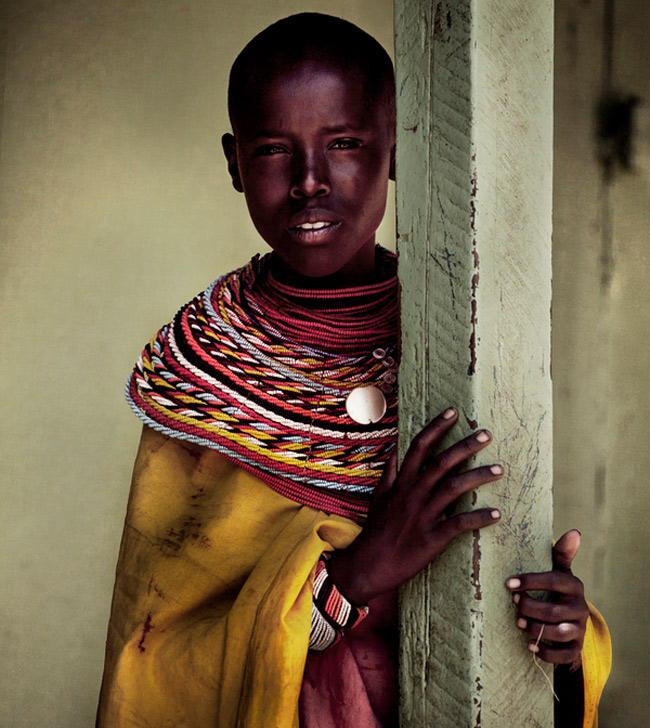 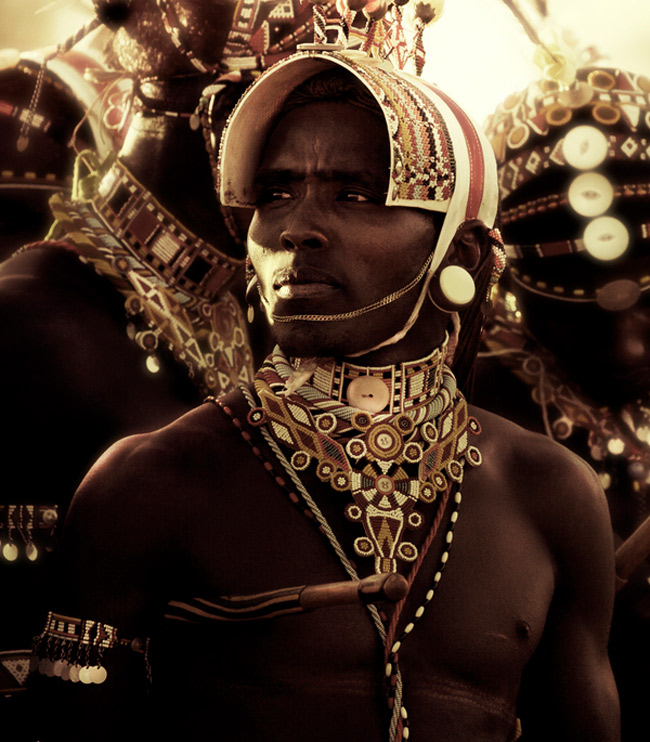 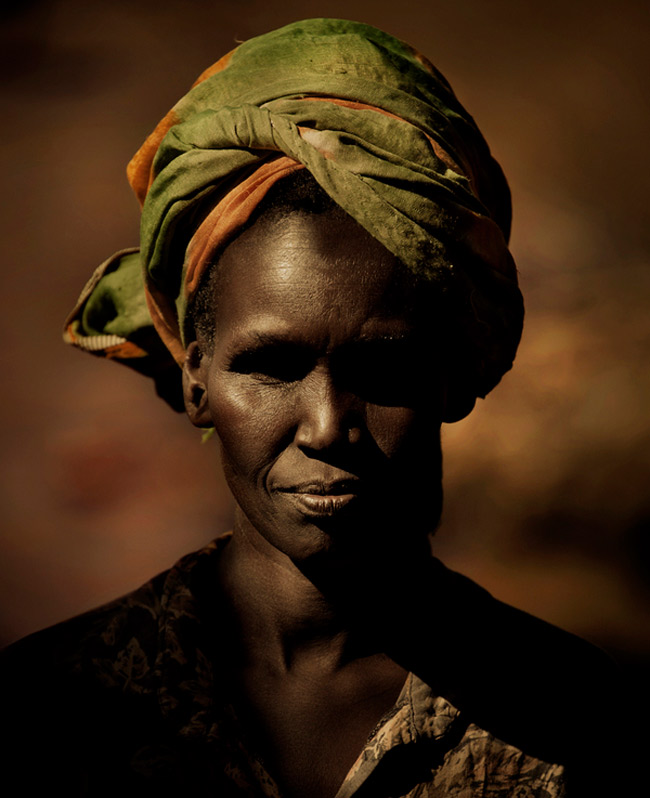 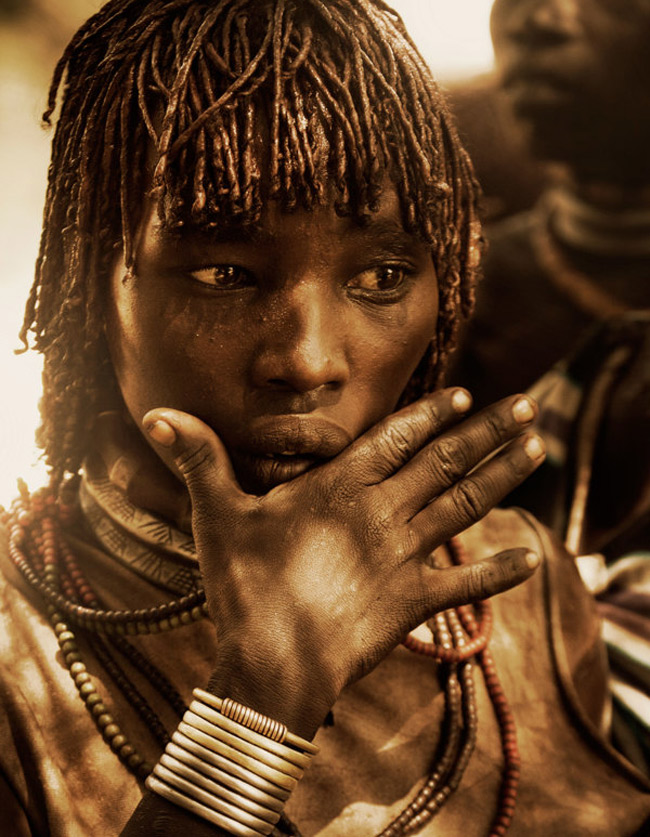 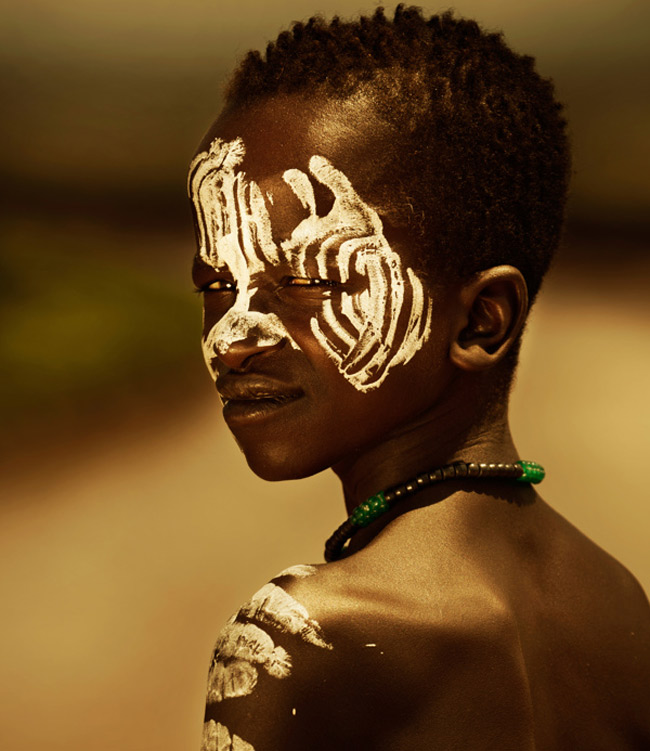 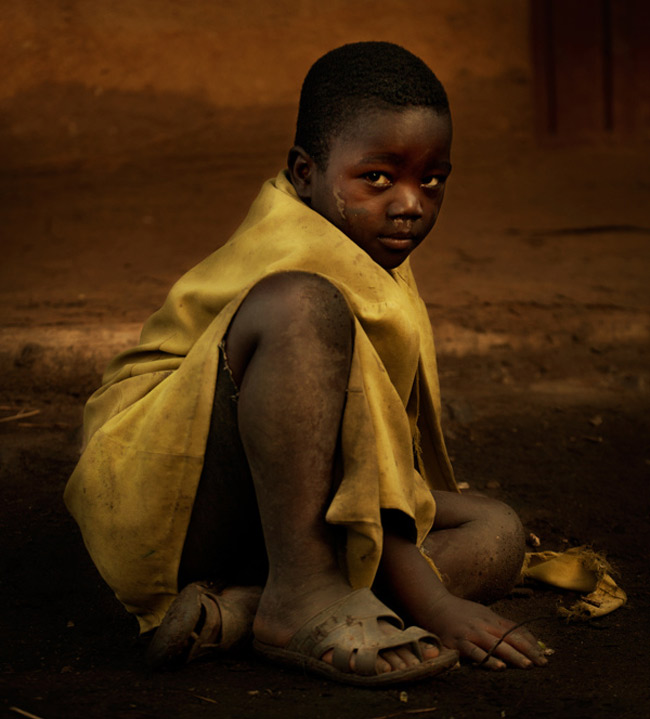 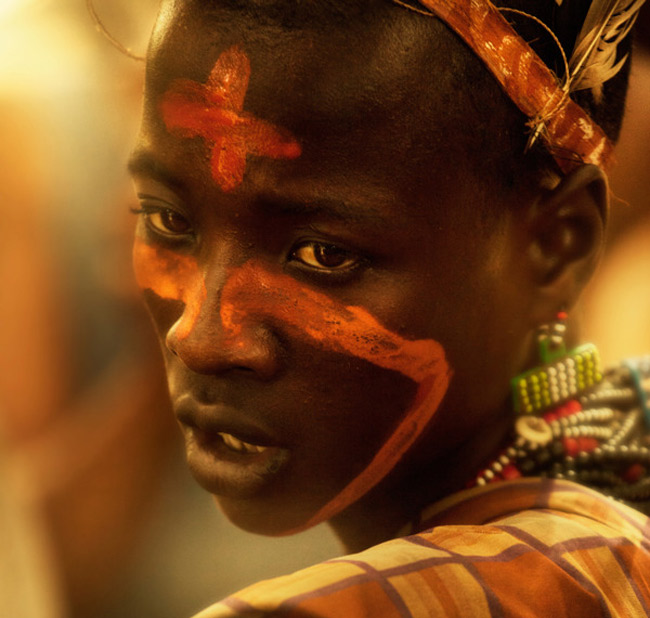 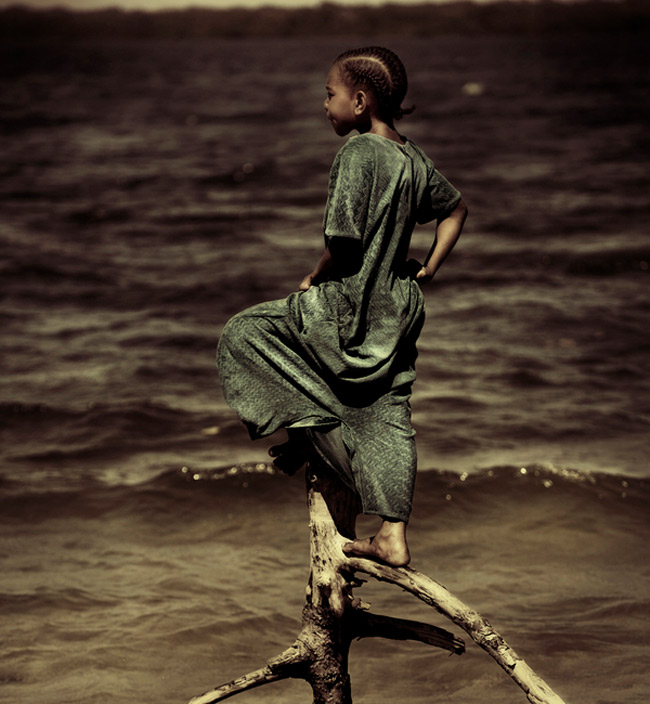 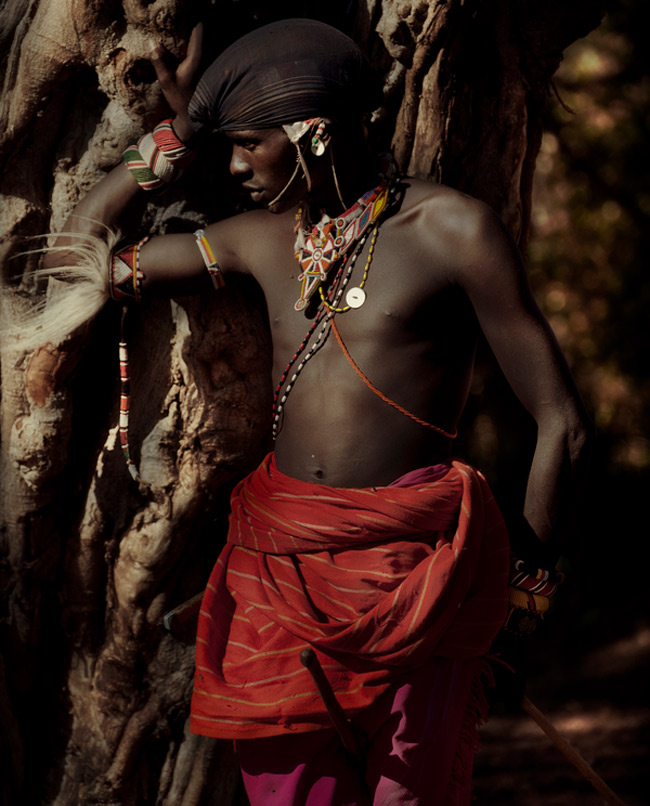