Maybe you have noticed that almost all the NASA websites are currently down. Those websites are usually the most popular ones when it comes to amazing satellite photos of the Earth. Unfortunately US government had to make some budget cuts and crushed 97% cut in workplace. So the Astronomy Picture of the Day, the website launched by NASA and and the Michigan Technological University was crushed. Way back in 1995. they started posting photos from space. It was nearly continuous publication run of 18 years and now it stopped. Many visitors were disappointed because they have lost their daily dose of amazing pictures chosen just for them. Luckily for the space lovers, there is still one agency that is publishing photos of space and Earth from space. It is called European Space Agency (ESA).

This agency is European’s getaway to space and their plan is helping citizens of Europe and around the world understand the benefits of investment in space. They want to find out more about the Earth, Solar System and Universe, as well as to develop satellite based technologies and services, and to promote European industries. ESA has 20 Member States in their organization. Also, they work closely with space organizations outside Europe. ESA’s headquarters are in Paris which is where policies and programs are decided. ESA also has sites in a number of European countries, each of which has different responsibilities. For example The center for Earth Observation is in Italy and the European Space Research and Technology Centre is based in Netherlands. This agency has an amazing archive which is updated weekly and every image has a title or a short essay to explain what exactly you are looking at. Here are some photos of Namib Desert, Scandinavian snows, Mississippi River Delta and many others.

Agricultural crops in Aragon and Catalonia 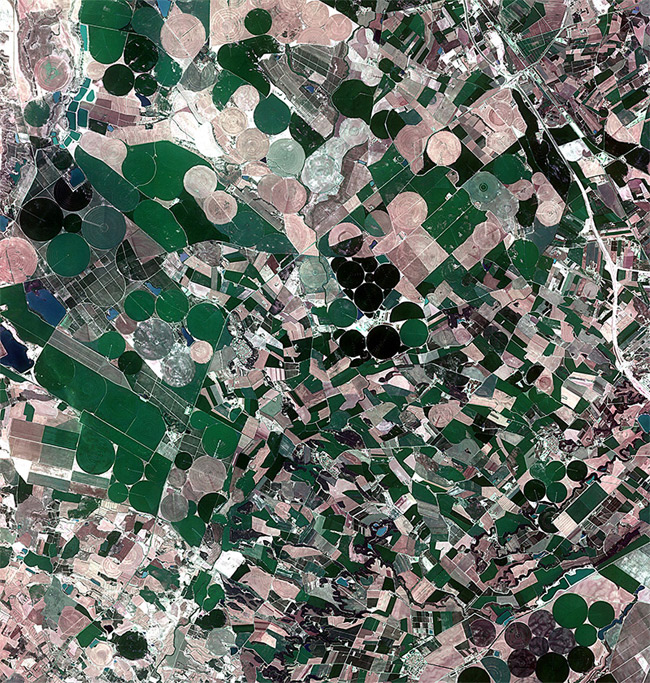 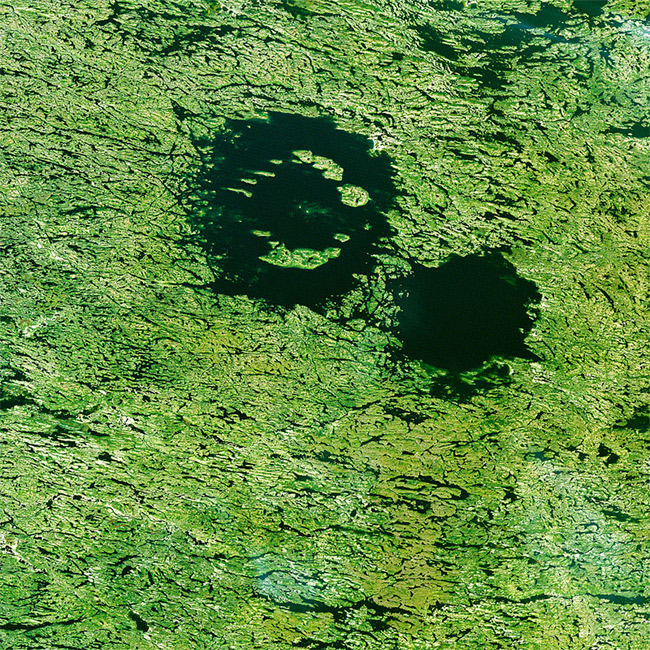 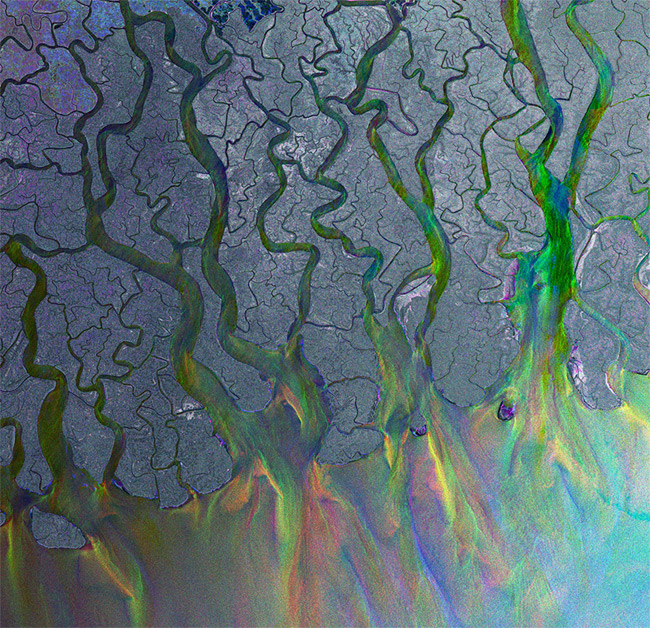 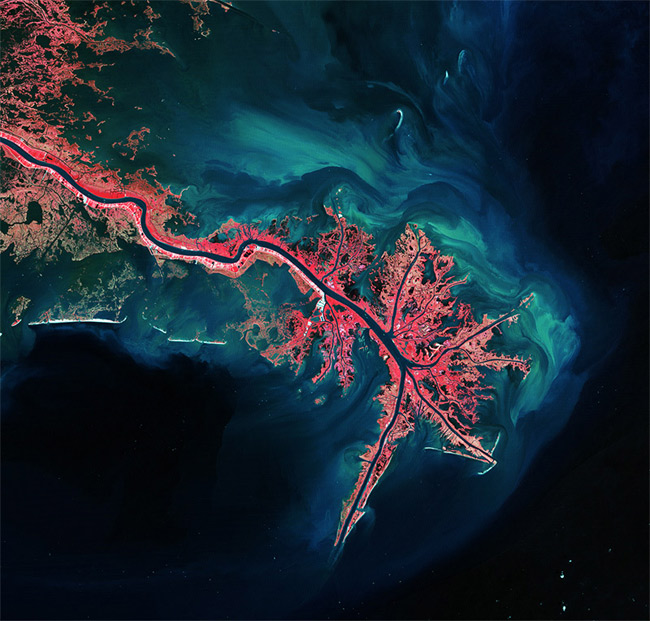 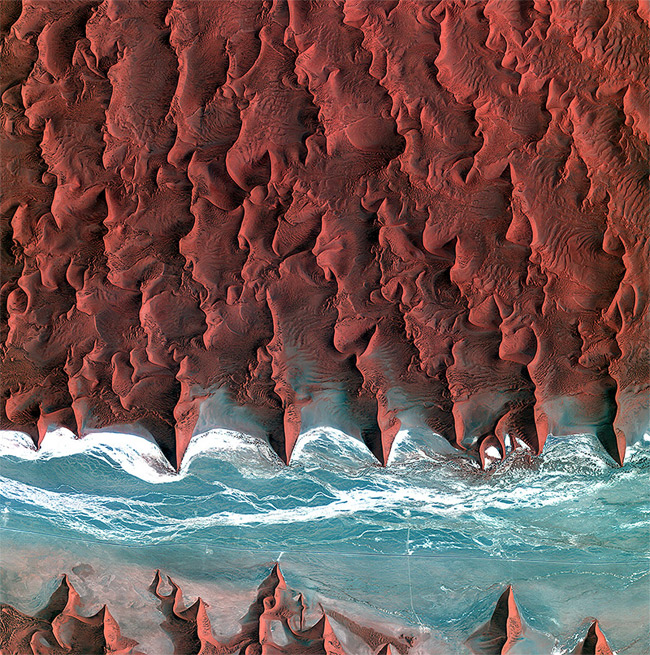 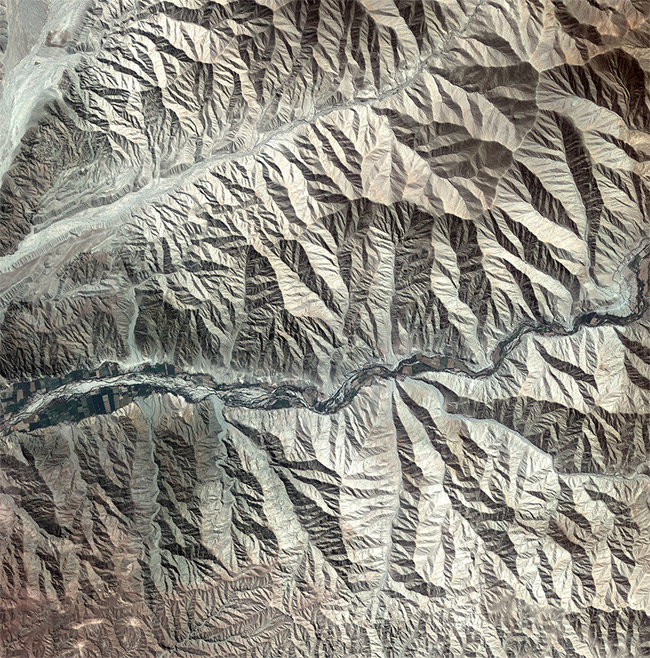 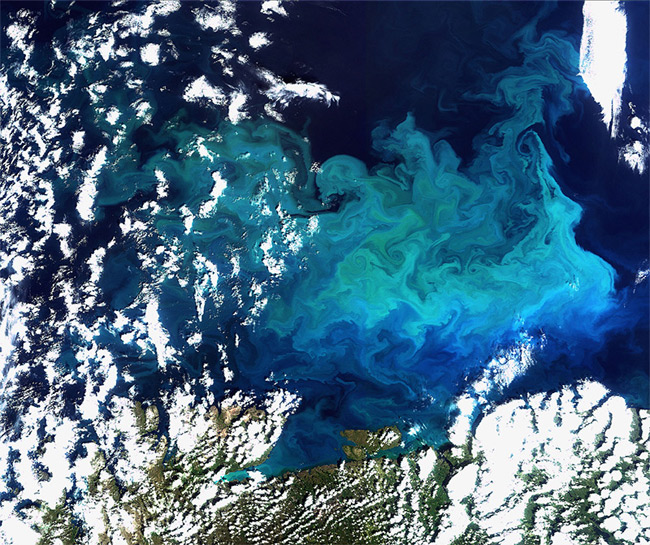 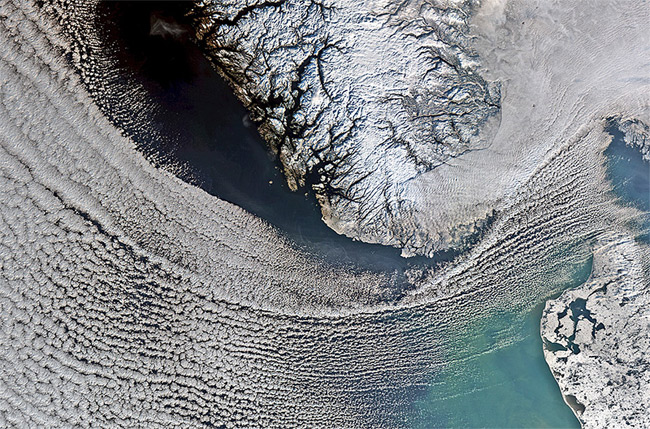 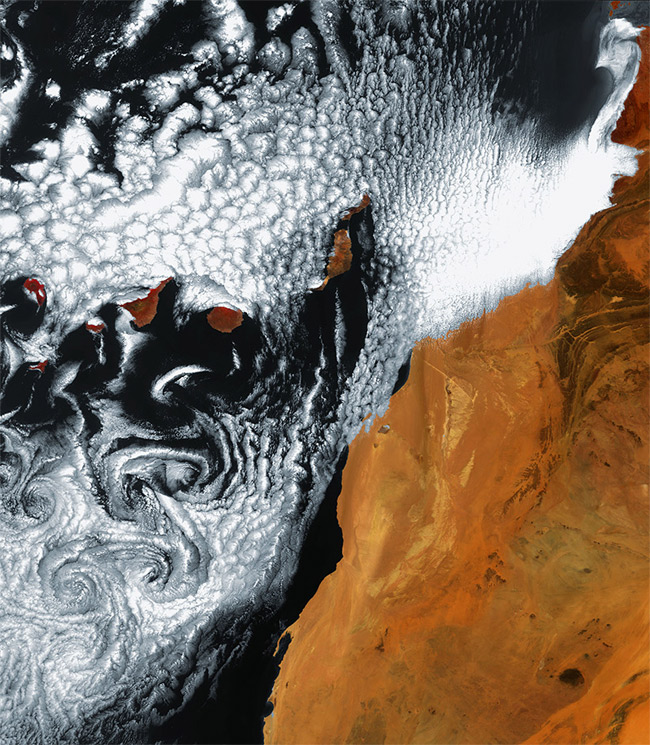