If you are a music fan looking to get in as much concert action as possible check out our list of top 10 music festivals around the world.

Glastonbury Festival of Contemporary Performing Arts: Worthy Farm, near Glastonbury, England. Normally held on the last full weekend in June with an occasional year off to allow the fields to rest. 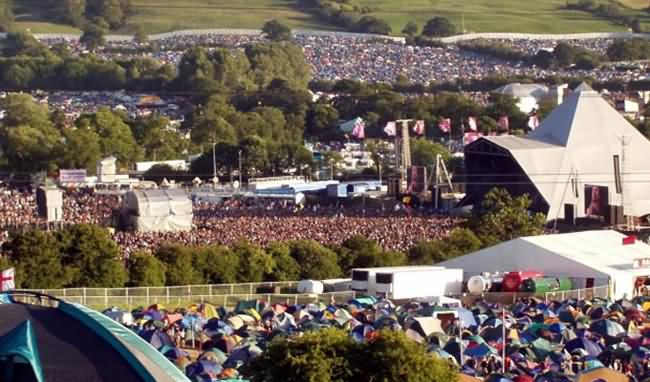 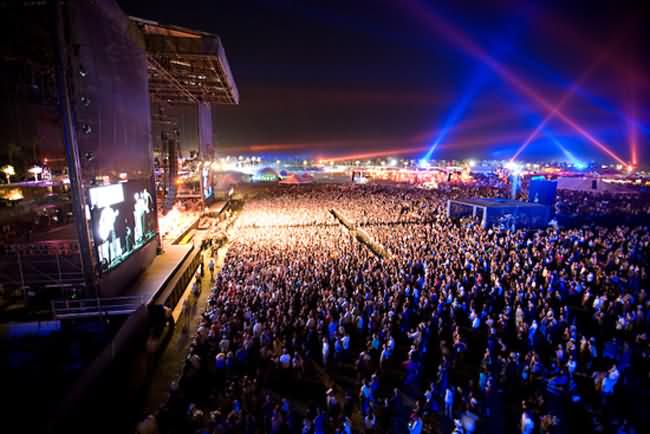 Roskilde Festival: Roskilde, Denmark. The campsite usually opens on the last Sunday in June and the festival starts the following Thursday. 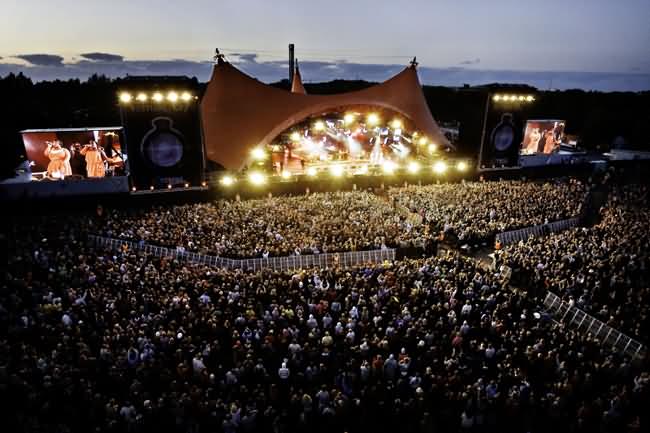 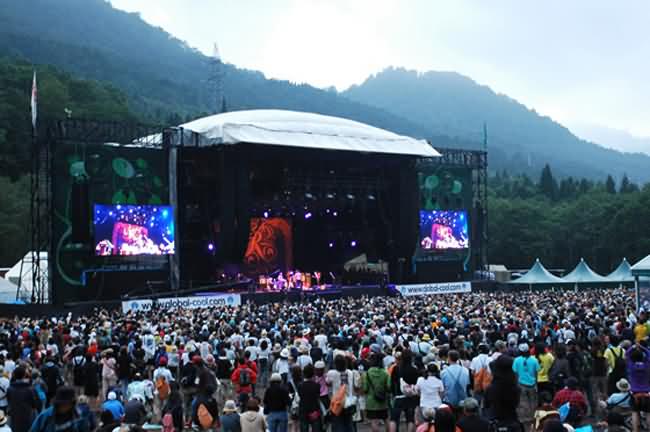 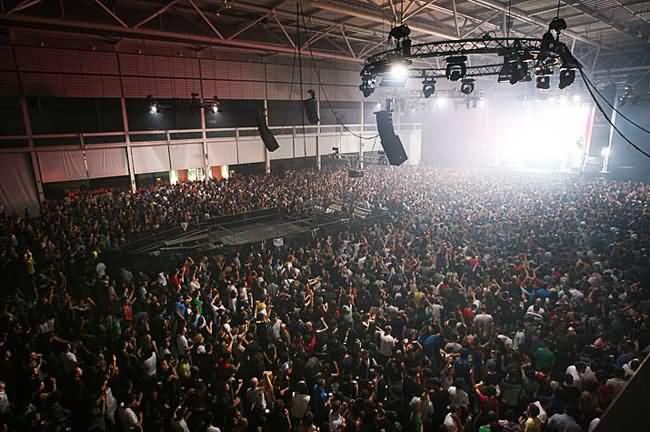 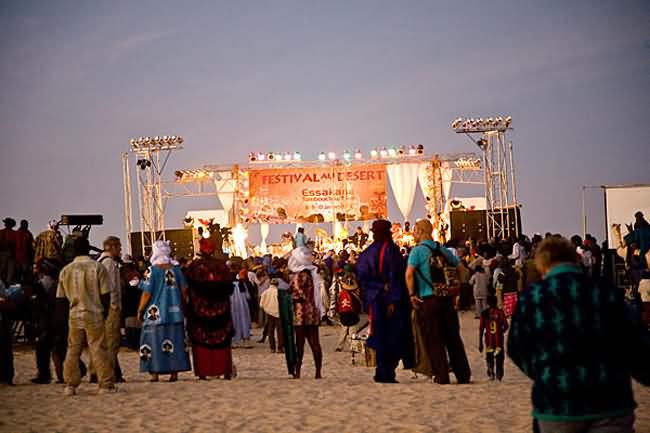 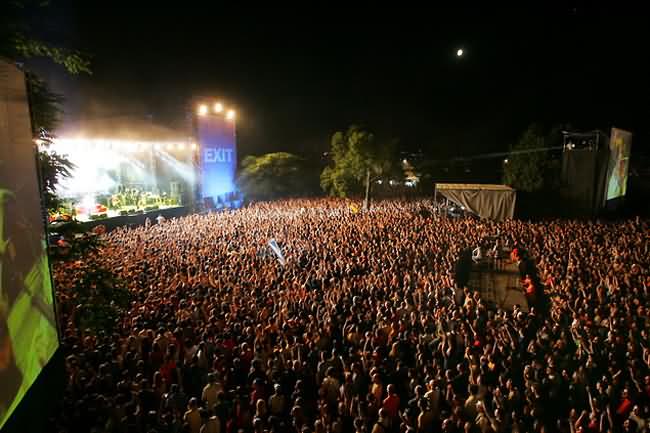 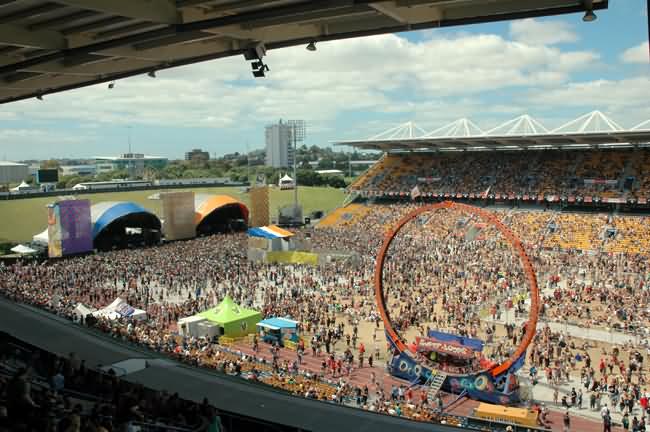 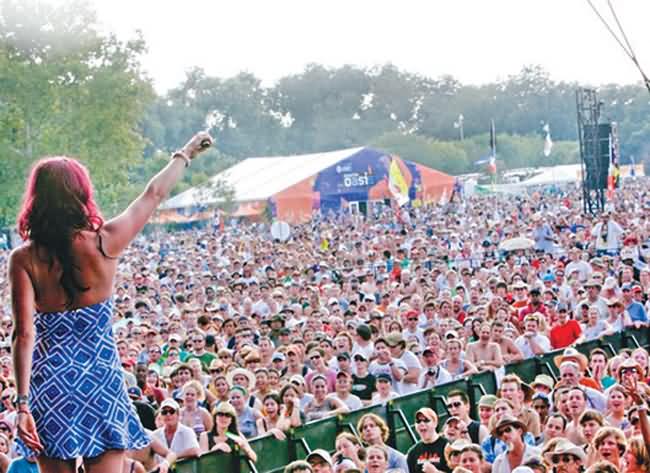 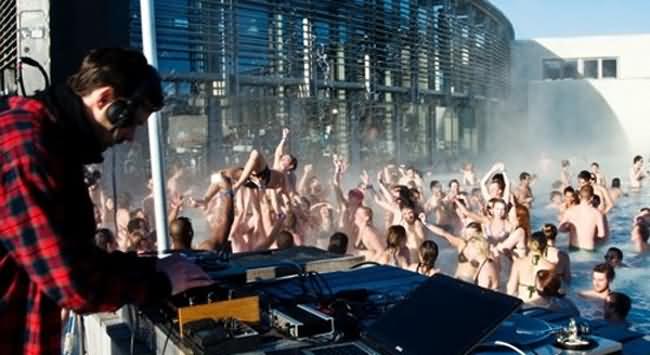