Once the team is formed, the question what should be the team’s name starts popping up. With there being millions of organized sports teams out there in the world, the laws of statistical variation – combined with hilarious human error and stupidity – tell us that at least a few of those teams are bound to have truly weird names. Imagine telling your friends and family that you play for “Fighting Cocks” or maybe “The Nads” 🙂

Let’s have a look at some of the weirdest, most random, and ill-conceived sports team names that are out there. 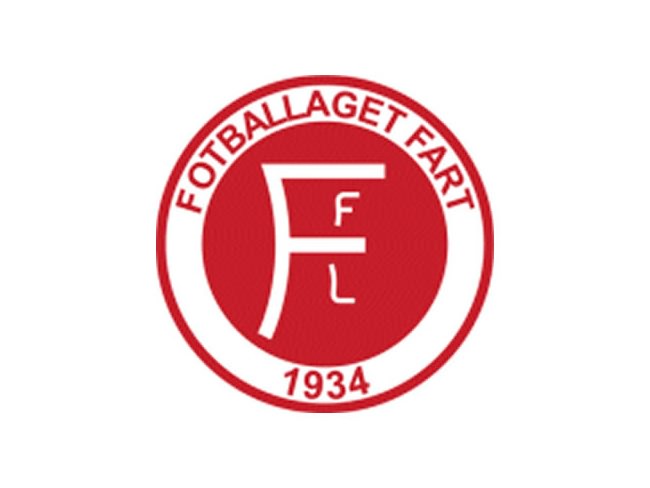 Yes, there is a team out there whose official name is Fart. Fotballaget Fart is a Norwegian football club based in Vang. They play home games at Fartbana Stadion. The club has both men’s and women’s teams. The women play in the First Division (second tier), having been relegated from Toppserien, while the men currently play in the Third Division (fourth tier).

Note: Fart is actually Norwegian for “speed” but of course it sounds funny if you’re English speaking. 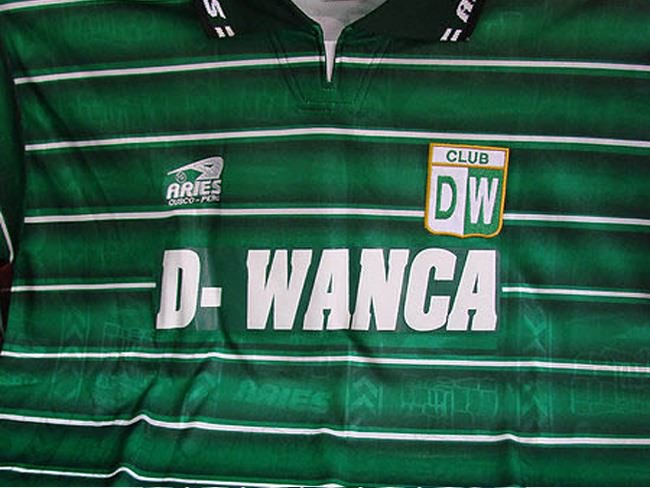 Deportivo Wanka is a Peruvian football club, based in the city of Huancayo in the Peruvian Andes. It has been giving Manchester United a run for its money in the replica kit market, although the Huancayo-based outfit has no idea why more than 1,000 British footie fans might want to sport a Deportivo Wanka shirt. The team is, according to UK tabloid The Sun, named after the Wanka tribe which once occupied Huancayo.

A spokeswanka said: “It is very strange. Everyone in Britain seems to think we have a funny name.” The team’s ignorance of the true meaning of its delicious moniker was confirmed by Subside Sports, which punts the kit online. “The club just doesn’t get the joke,” The e-commerce operation admitted. 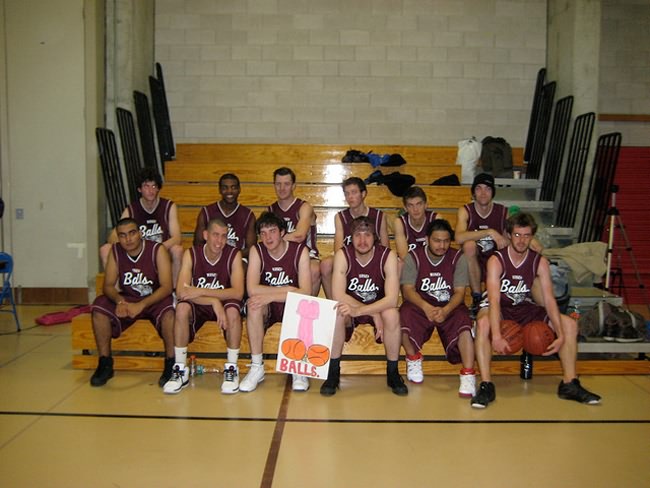 There is a hockey team from the Rhode Island School of Design called the Nads. This name was created for the sole purpose of being funny. Their mascot is a giant set of genitals on hockey skates. Their basketball team is called the “Balls”. 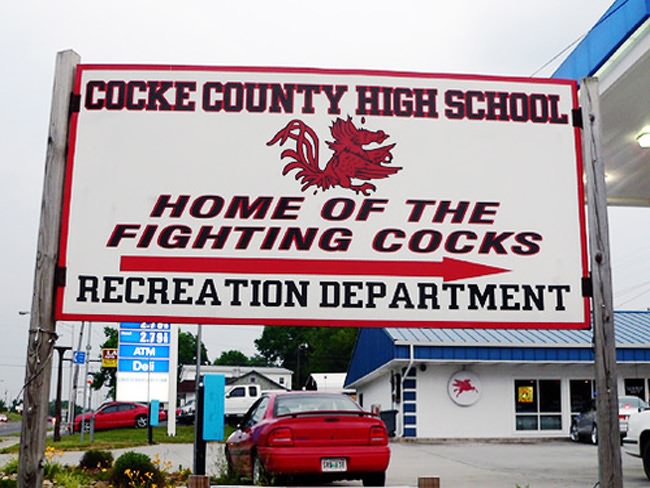 WTF? Yes, you heard it right, Fighting Cocks is the name of the team from Cocke County High School, a public high school located in Newport, Tennessee. The school serves around 1,100 students in a predominately rural area of East Tennesse. 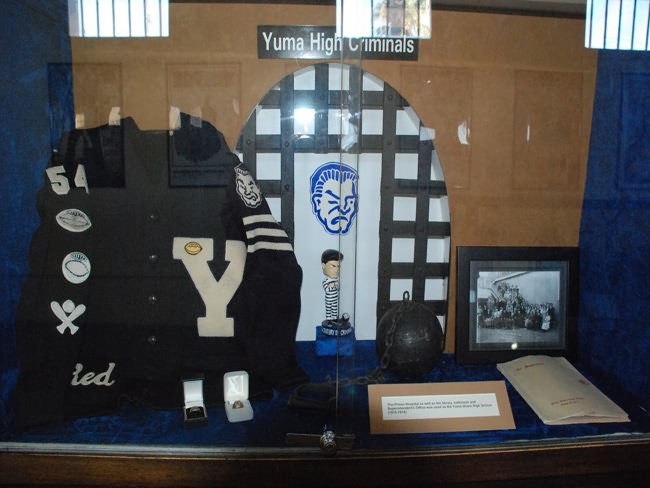 Yuma High is the oldest standing high school in Yuma, Arizona. It was erected in 1909 and earned its mascot, the Criminal, after the school burned down and the students had to finish their classes in the Yuma Territorial Prison, where they remained for the next three years. Teachers conducted classes in the cell block area, and the school held assemblies in what had been the prison hospital.

YHS is the only school in America that has a copyrighted high school mascot. In 1913 the Yuma football team travelled to Phoenix to play the “Coyotes”. Yuma High won, and the angry “Coyotes” dubbed the Yuma High players the “Criminals”. At first “Criminals” was a fighting word, but before long students and teachers wore the name with pride. In 1917 the school board officially adopted the nickname. Yuma High School has been proudly called the home of the “Criminals” ever since. I bet this name will definitely make a positive impact on the kids. 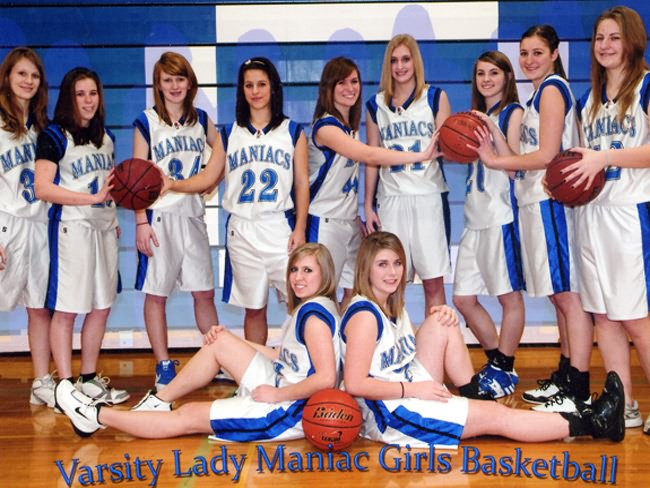 In Idaho, Orofino is the location of a state mental hospital. Their mascot? The Orofino maniacs. Very subtle, right? Actually, contrary to popular belief, the school’s teams were not named for the mental hospital, the school was built before the hospital. The early Orofino players were dubbed “Maniacs” due to their frantic style of play. 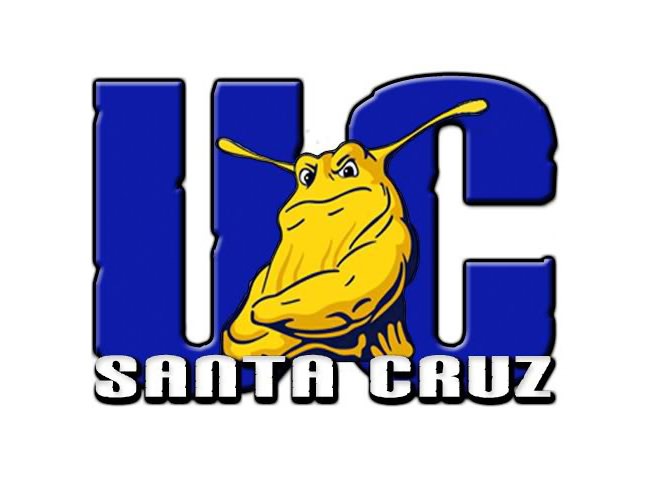 The Banana Slug, a bright yellow, slimy, shell-less mollusk commonly found on the redwood forest floor, was the unofficial mascot for UC Santa Cruz coed teams since the university’s early years. It became the university’s official namesake in 1986 but not without a challenge.

When the campus decided in 1980 that five of its teams would begin playing at the NCAA Division III level, the chancellor at the time and a group of athletes and coaches determined that the Sea Lion would be a more distinguished mascot. Students would have none of that. They advocated fiercely on behalf of the loveable Banana Slug, organizing an election in which the Banana Slug bested the Sea Lion by a 15 to 1 ratio. 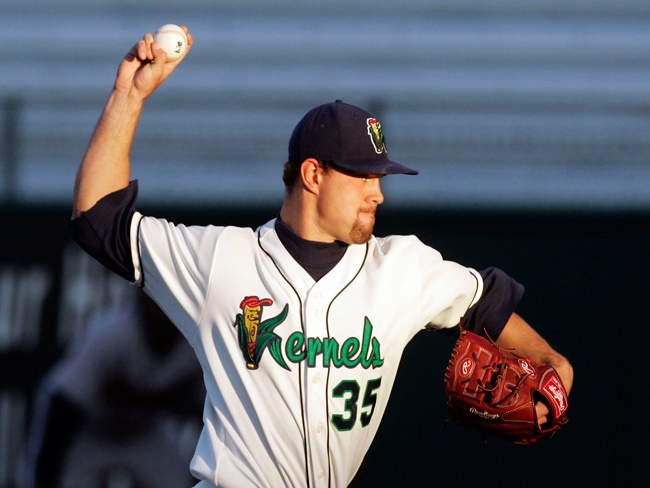 The Cedar Rapids Kernels are a Class A minor league baseball team based in Iowa. A name like this may look really odd at first glance, but when you consider that Iowa is known for its corn, the name “kinda” fits the region. 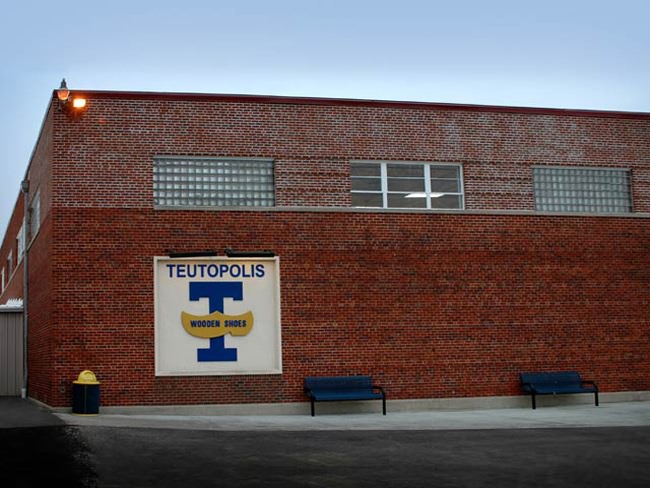 Can you imagine how the Teutopolis Wooden Shoes got their very unique name? Way back in 1932, when John Harold Griffin was hired as the coach of the new athletic department, he looked for a “unique” name for the basketball team. At the time, there was an old Teutopolis pioneer, George Deyman (pronounced diamond) who carved wooden shoes for a living. To recognize Mr. Deyman and the German heritage of Teutopolis, Mr. Griffin chose the name “Wooden Shoes” for the team.