Getting up the courage to ask out a complete stranger is hard enough without you making the mistake of doing it at one of wrong places. It doesn’t matter if you’re incredibly smart, good looking or have the best mercedes parts money can buy, never and I mean never hit on someone in any of the following places unless you want to be met with swift and harsh rejection. 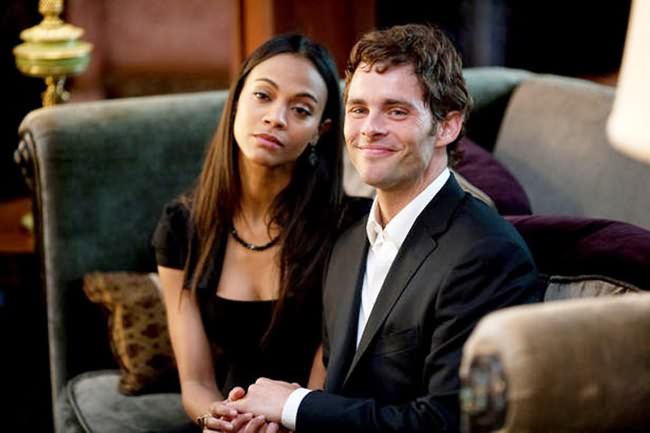 Sure women dressed in black may be sexy, but remember, this day isn’t about you wanting to score, it’s about the person in the casket. So take a step back and keep your mouth shut – unless you’re offering your condolences. 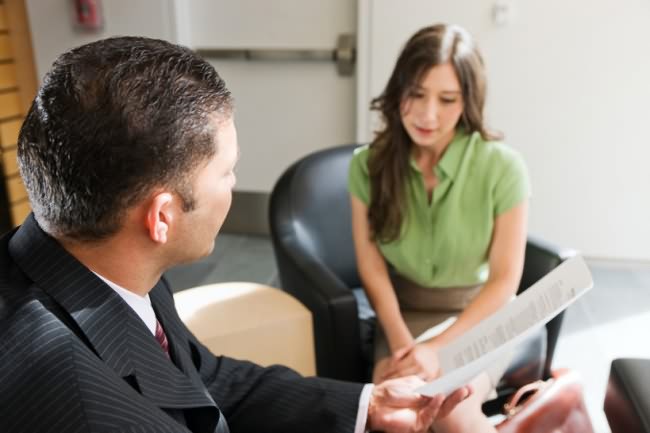 Keep your priorities straight – you’re going in for a job, not for a date. It doesn’t matter if your interviewer is so hot you fumble your name, you just need to make sure you get a call back saying you got the job, not to get lost. 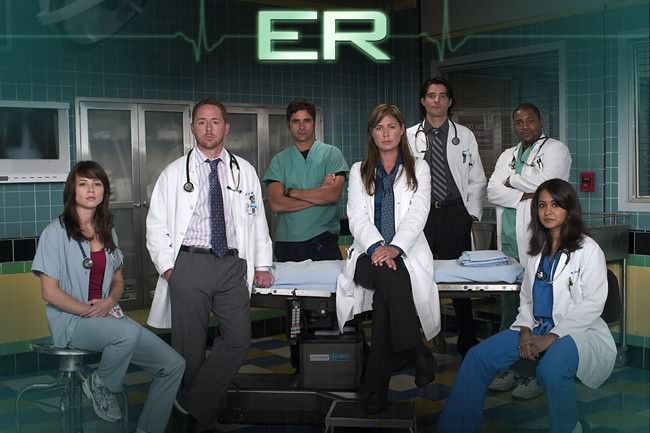 Emergency rooms aren’t like bars – people aren’t waiting there because they want to. Respect their space and privacy and maybe they won’t give you another reason for being at the ER. 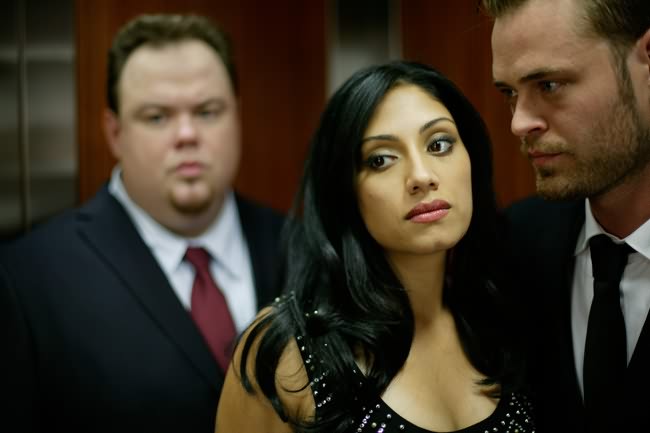 An elevator is an awkward place to hit on someone, so don’t do it. There is certainly not enough time to get out what you say in an articulate manner and cornering some poor soul when she isn’t interested is just plain rude and in some cases intimidating. Avoid this spot when making your move. 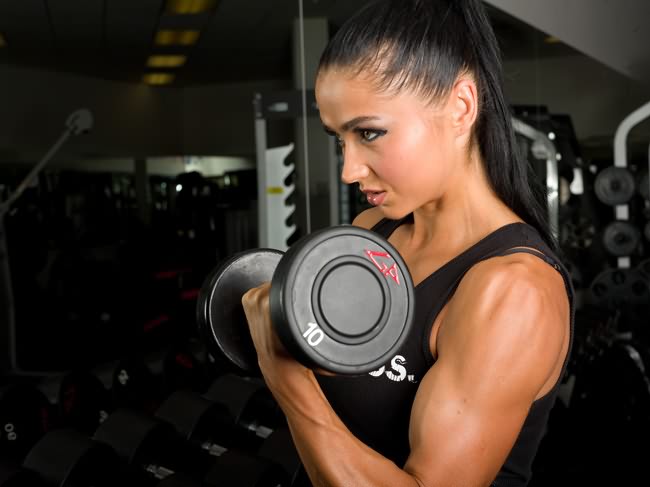 Yes, the gym can be full of attractive people, but odds are they’re there to actually exercise, not to give you their digits. So leave that cute brunette alone, she’s avoiding eye contact for a reason. 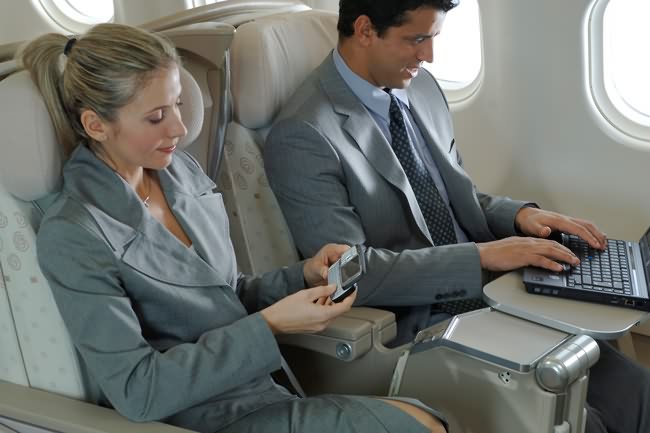 Ever wonder why attractive women who are seated next to you always nap on the flight? They’re not exhausted, they simply don’t want to talk to you, especially since there’s no chance of escape. 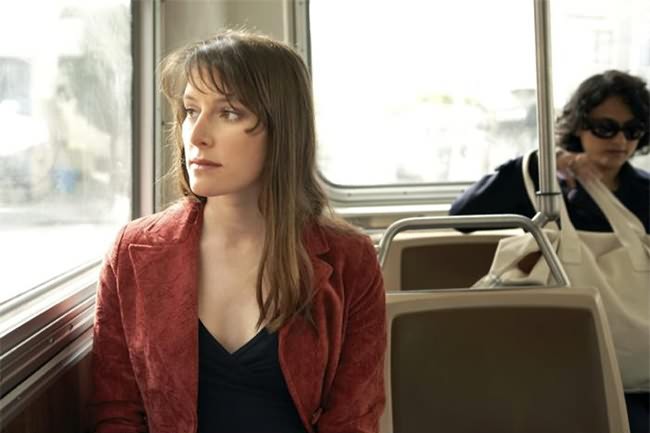 This is another very awkward place to hit on a girl because she can’t escape if she so desires without getting off the bus several stops too soon. Here’s a tip, if she’s wearing headphones, reading a book or nodding off, she doesn’t want to be bothered so don’t even try.