The fine art of planking, where people are photographed face down with stiffened arms and legs, it is now biggest in Australia, but it is an English (some would say, quintessentially English) creation. It began 14 years ago with a pair of bored kids. Gary Clarkson, then 15, and his friend Christian Langdon, 12, would perform the plank in public places, amusing one another and baffling onlookers. Back then, it was known simply as the Lying Down Game. It was a pointedly pointless way for the boys to pass the time. 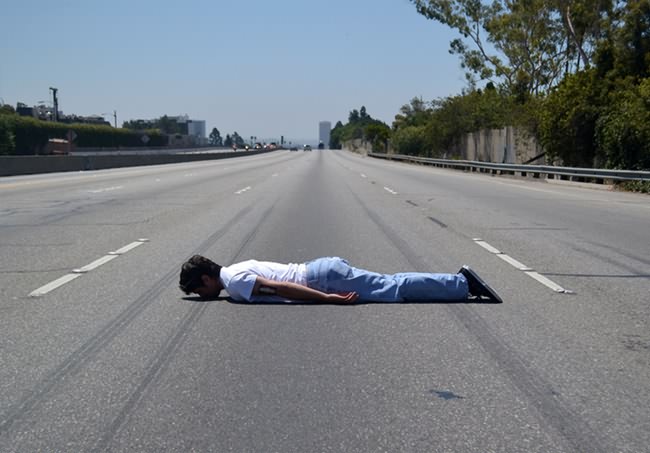 As Clarkson puts it: “It was just a really stupid, random thing to do.” For its first 10 years planking spread at a snail’s pace, from Clarkson and Langdon to their friends at school and, after a while, on to other kids from the neighbourhood. Then, in 2007, when the pair created a Facebook group for their game, the pace accelerated. Soon, they had a few thousand followers. This, our humble collection, chronicles what we regard as the finest plankers the Internet has to offer. 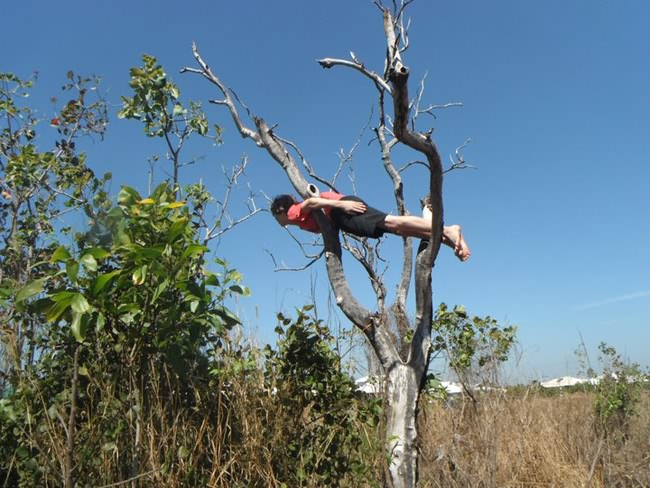 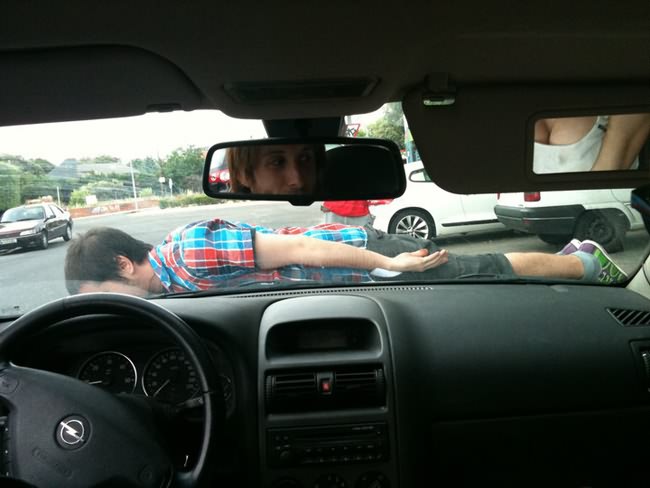 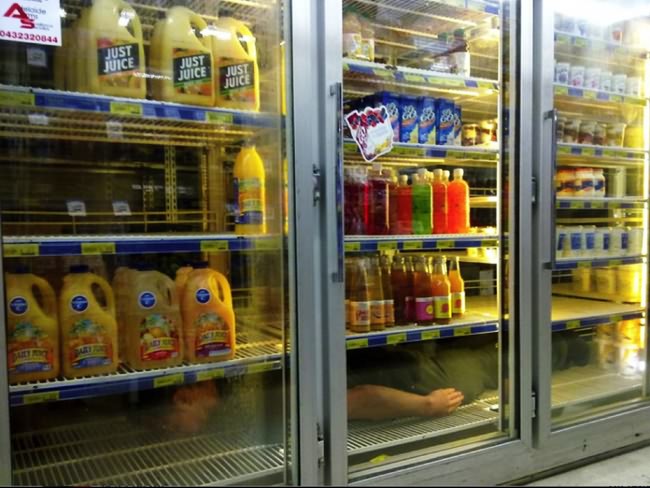 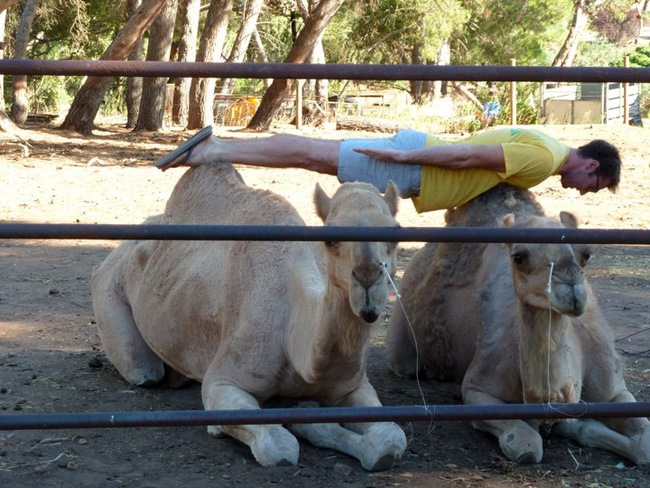 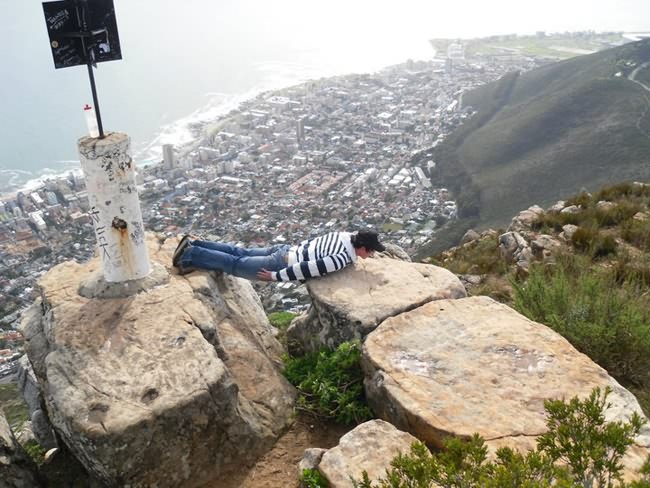 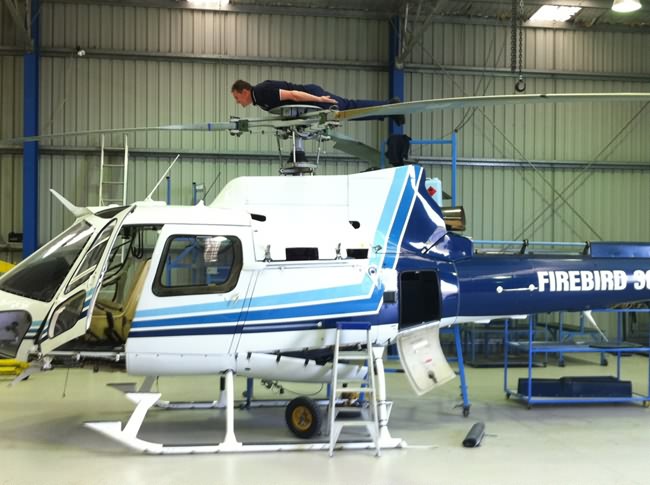 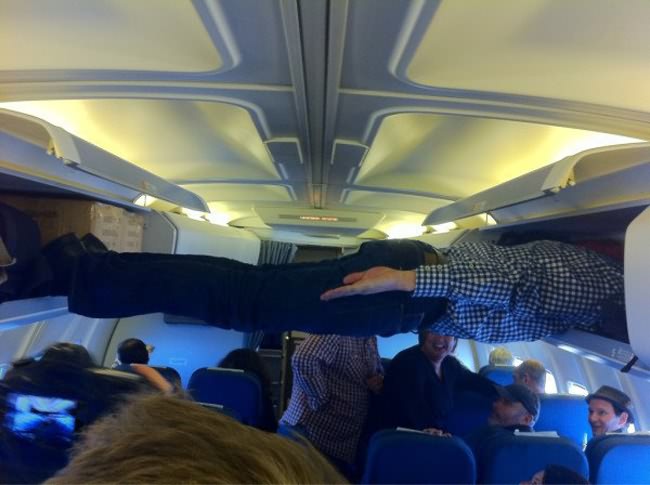 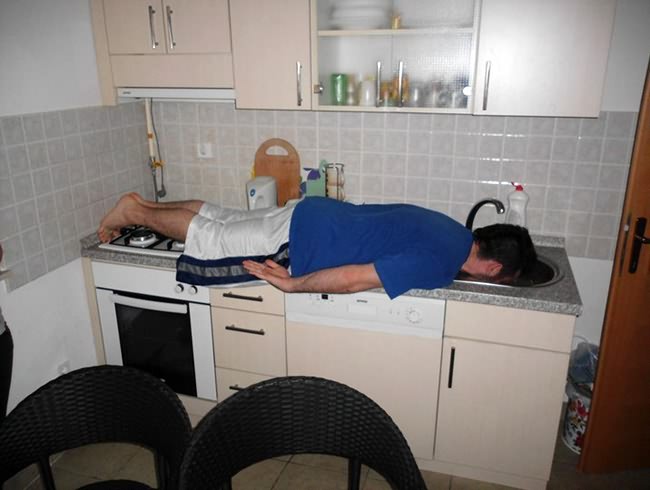 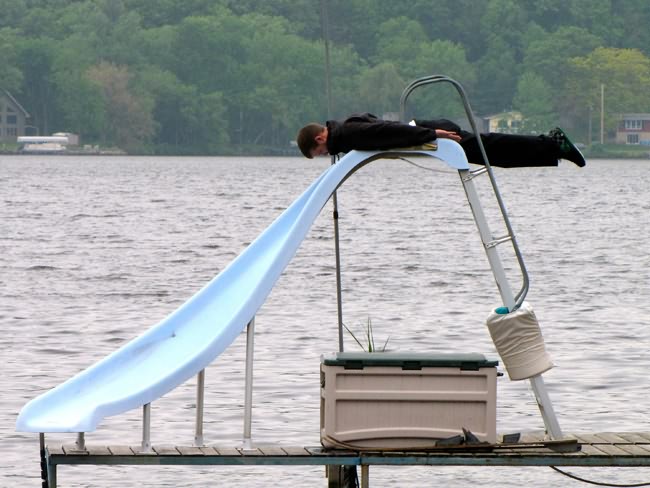 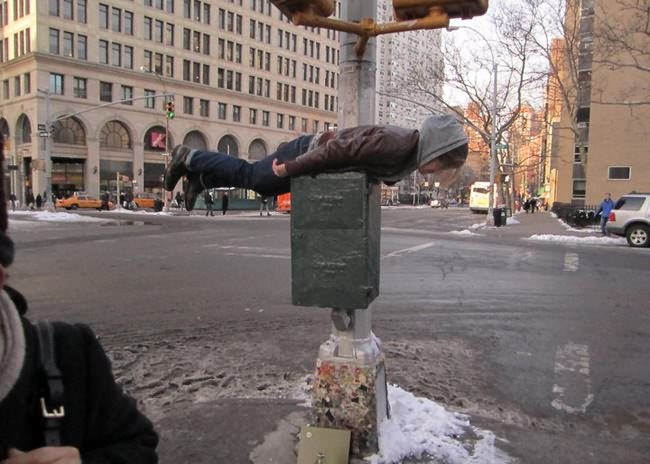 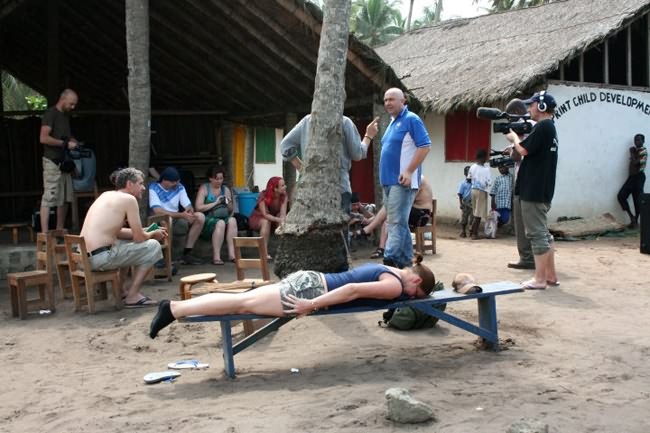 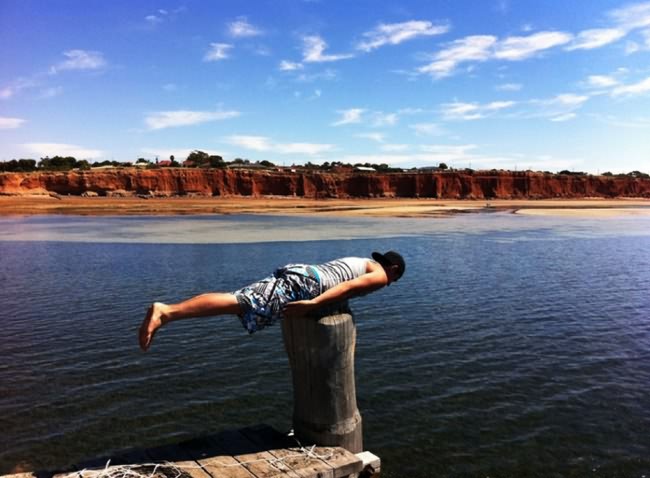 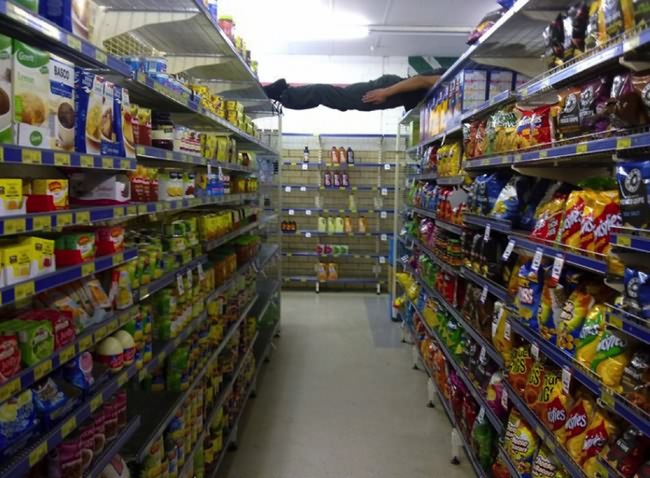 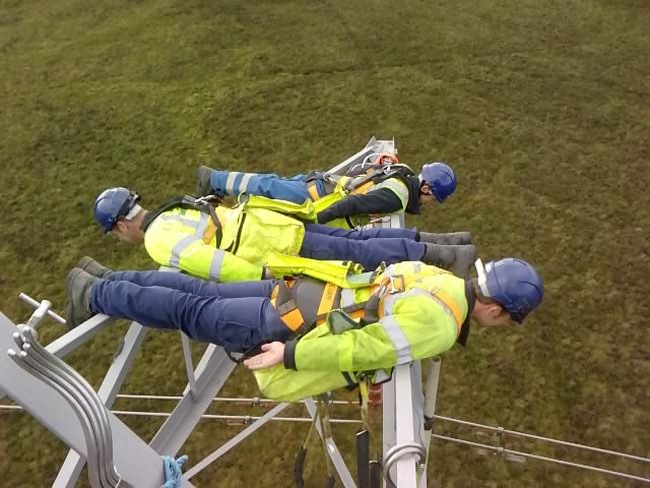 Please note that planking can be a dangerous activity and should only be performed under conditions that do not put life or property at risk!