Annie Leibovitz, a world renowned photographer, is aiming to take you from the ordinary to the extraordinary with her Disney Dream Portraits. Her portraits are an advertisement campaign from Disney featuring big-name celebrities as traditional Disney movie characters. 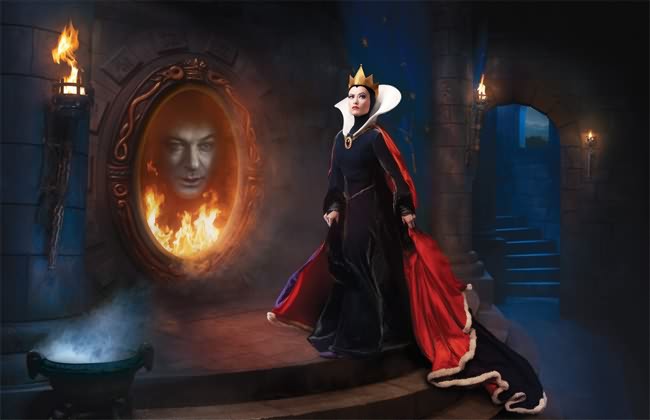 Model-actress Olivia Wilde is the Evil Queen in “Snow White and the Seven Dwarfs” to Alec Baldwin as the spirit in the magic mirror. 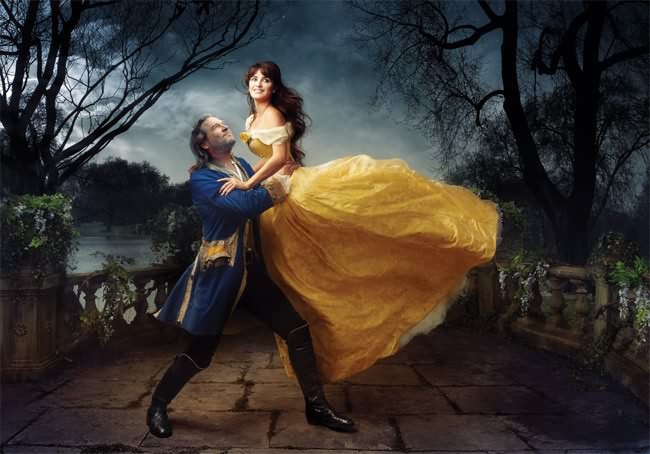 Oscar-winners Penélope Cruz and Jeff Bridges appear as Belle and the transformed prince from “Beauty and the Beast”. 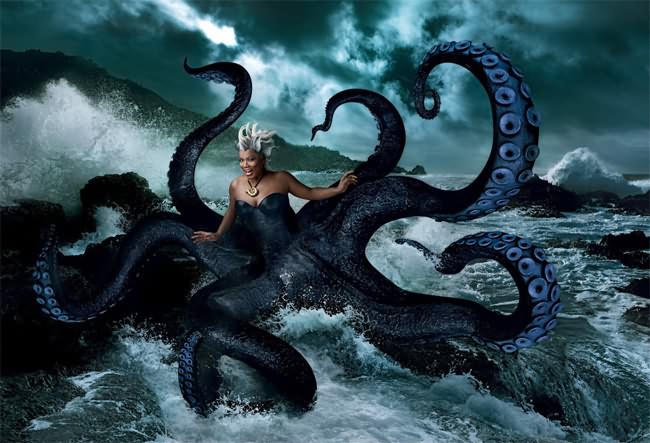 Actress-singer Queen Latifah as the wicked Ursula from “The Little Mermaid”. 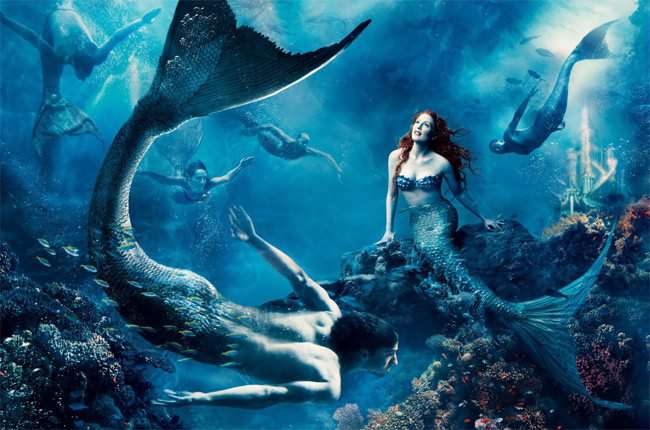 Actress Julianne Moore plays Ariel from “The Little Mermaid” as Olympic swimmer Michael Phelps darts past as a merman. 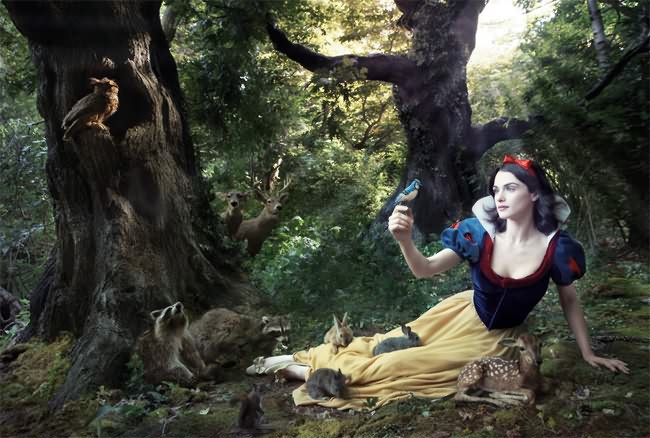 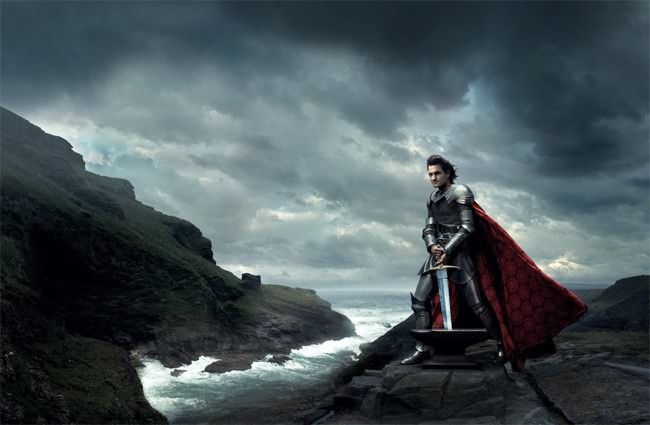 Tennis star Roger Federer as King Arthur from “The Sword in the Stone”. 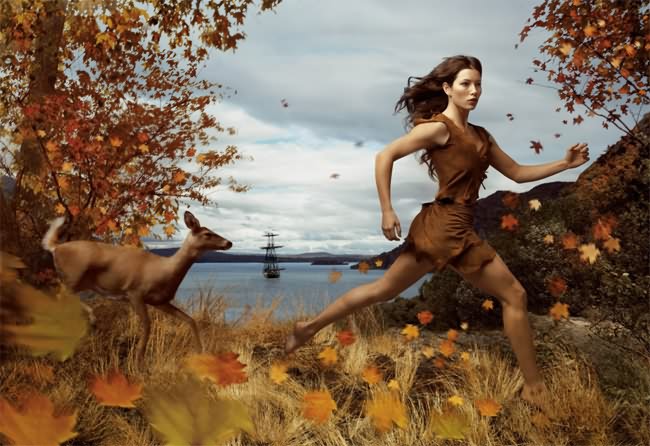 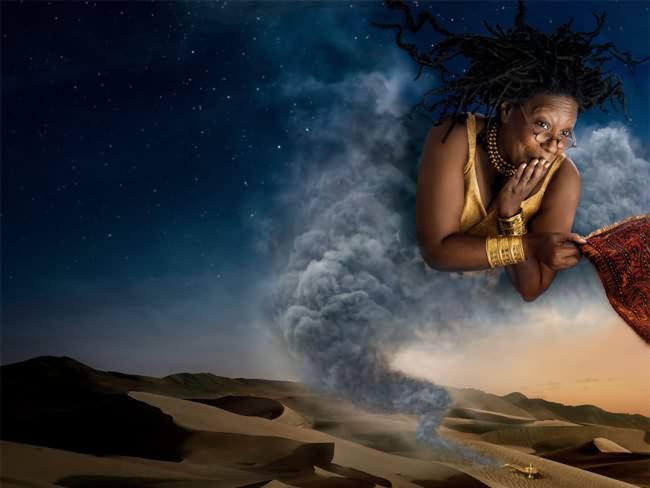 Actress Whoopi Goldberg as the Genie. 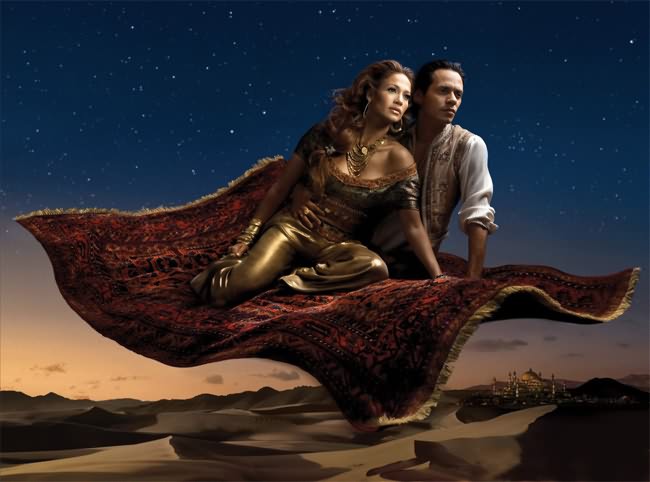 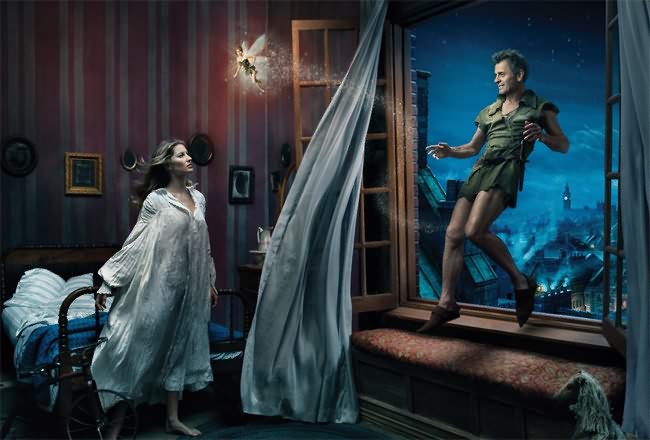 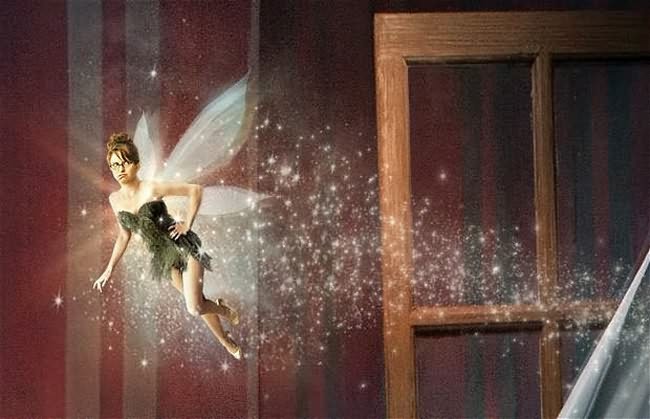 Actress Tina Fey as Tinker Bell, in a scene entitled “Where You Never Have to Grow Up”. 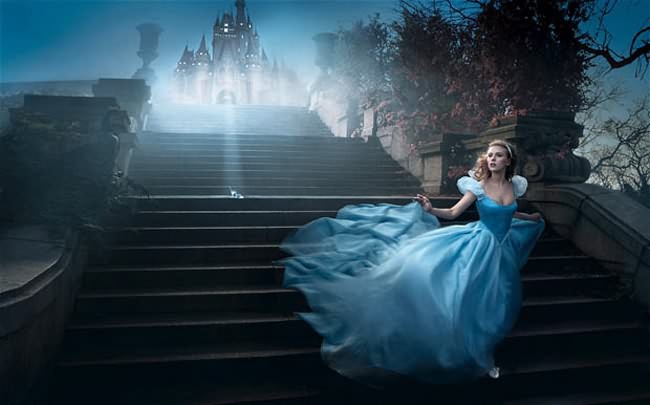 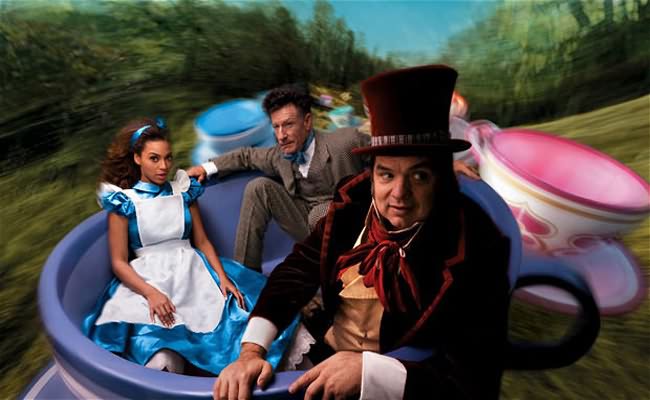 Singer Beyoncé Knowles as Alice in Wonderland with singer-songwriter Lyle Lovett as the March Hare and actor Oliver Platt as the Mad Hatter.