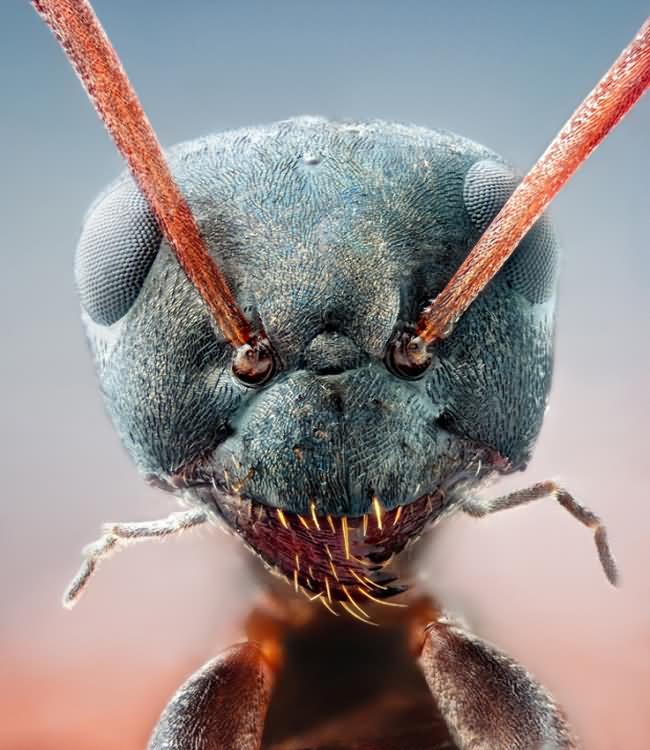 Amateur bug photographer John Hallmen has been fascinated by insects and spiders since childhood. In the last three years he’s made a name for himself by photographing the tiny creatures he finds in the Nackareservatet nature reserve near his home in Stockholm, Sweden. Here’s a black ant (Lasius niger). 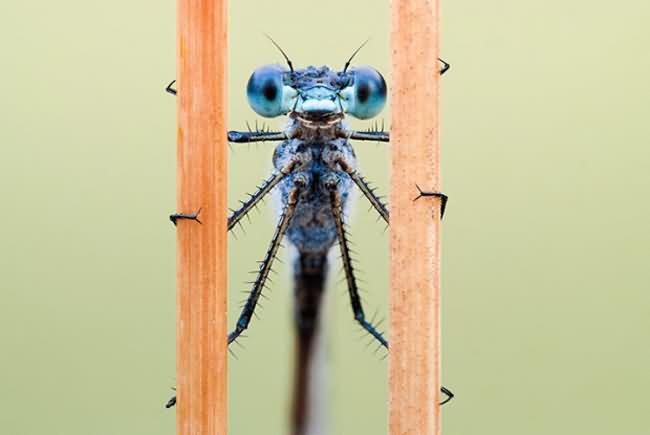 Using a mixture of studio and alfresco shots John magnifies the insects to show the beautiful colour and detail of his subjects. A male blue damselfly straddling the gap between two dry grass reeds. 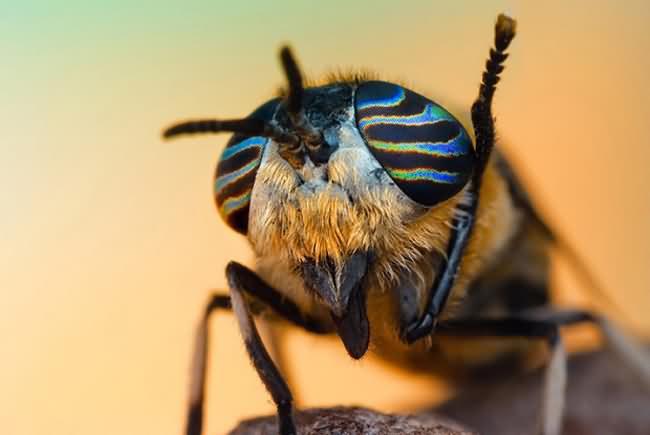 For studio shots John uses dead bugs that he collects from nature or harvests when they happen to come near him. “I’ve found that a completely random approach often pays off,” /> 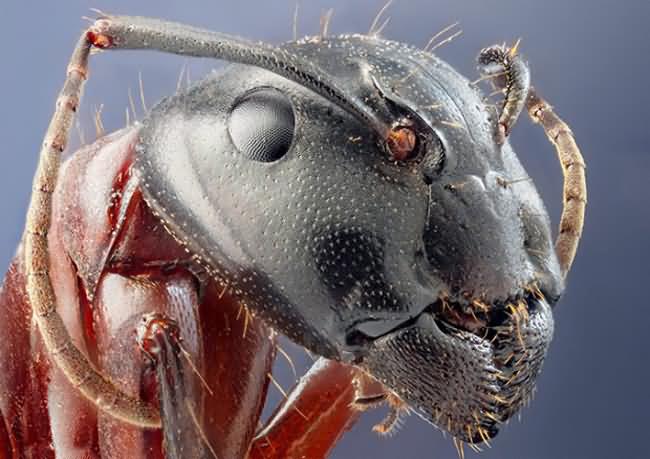 Sometimes it takes hours to achieve the desired lighting for his pictures. “With the sleeping Megachilid bee I anxiously watched it for an hour,” /> 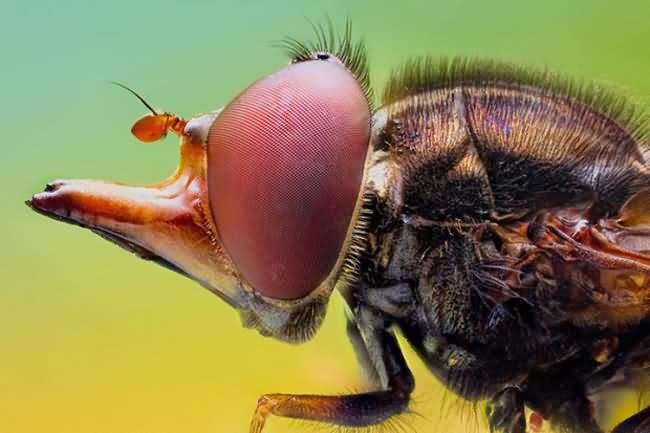 “I was hoping it would stay asleep until the sun hit the patch of dry grass in the background, turning it from a drab, dark grey into a nice gradient. When it did I had only a couple of minutes before the sun hit the bee and woke it up.” /> 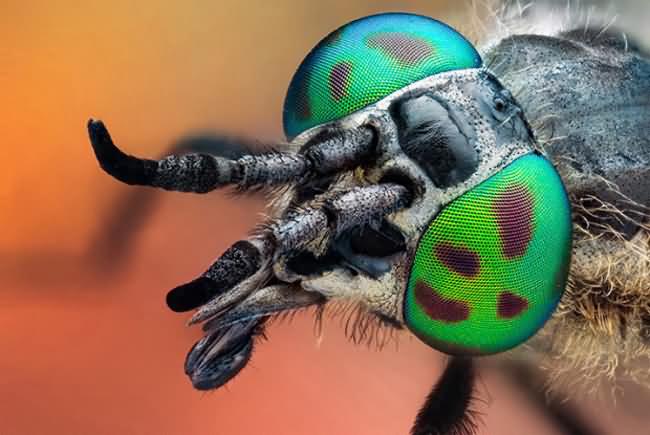 For field shots John rises before sunrise to hunt for slumbering critters concealed in the foliage. “Sometimes you’ll find them covered in dew that forms in small, spherical droplets,” /> 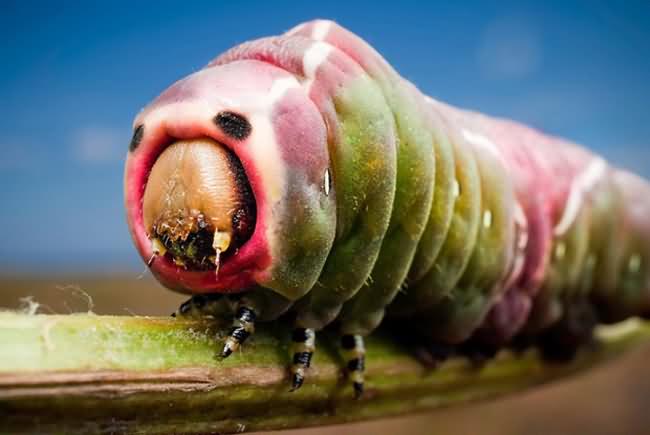 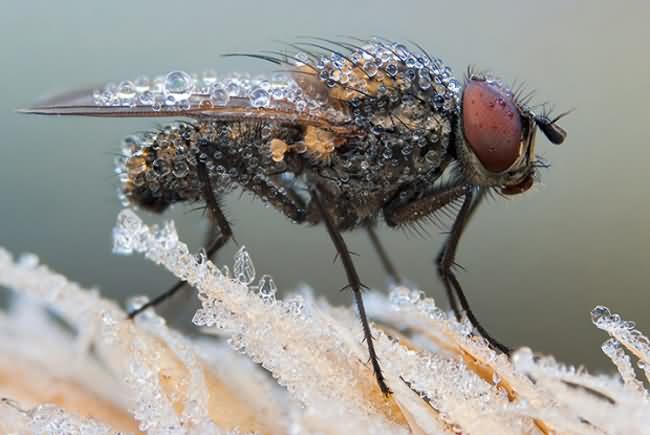 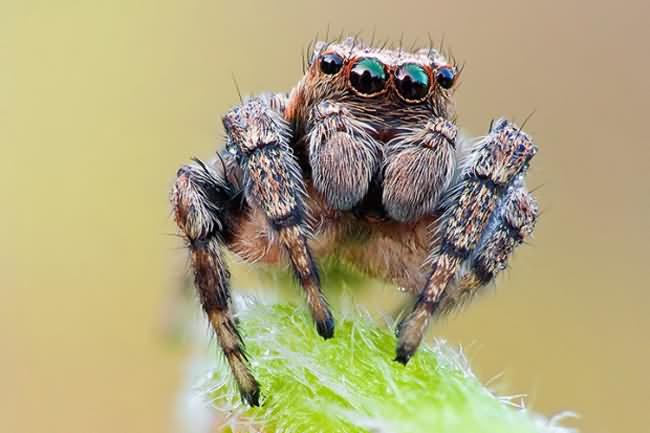 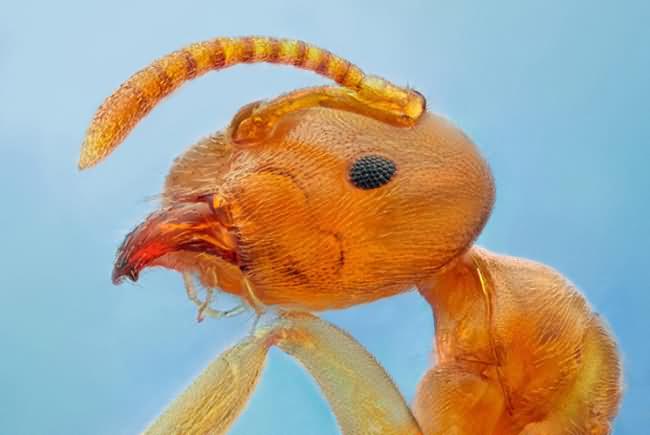 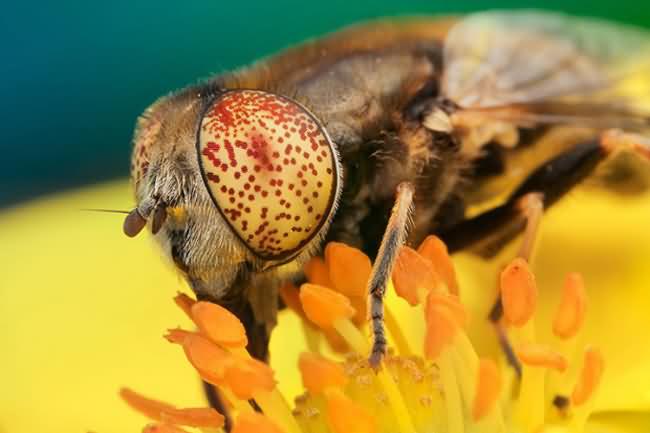 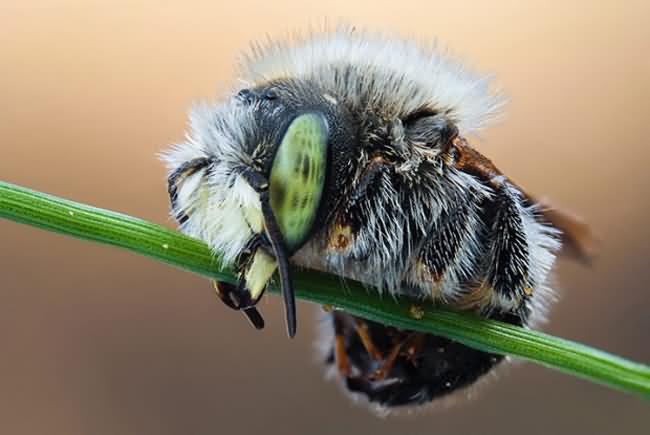 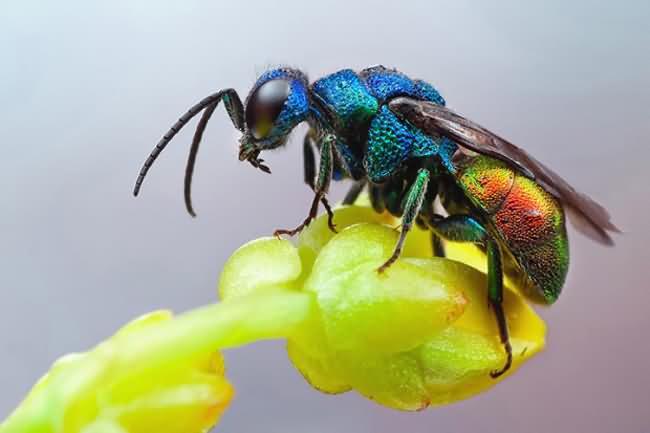 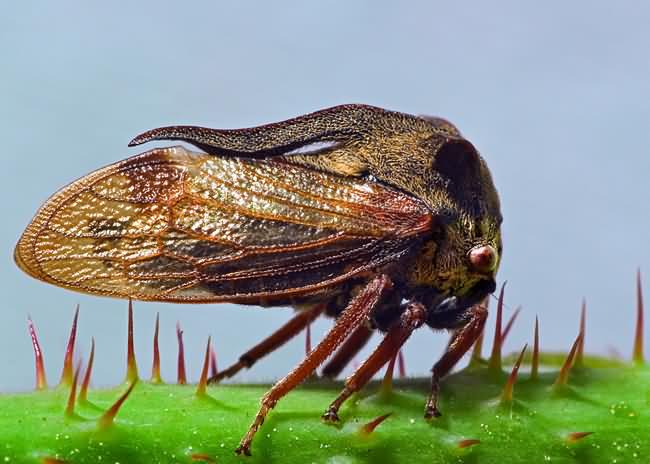 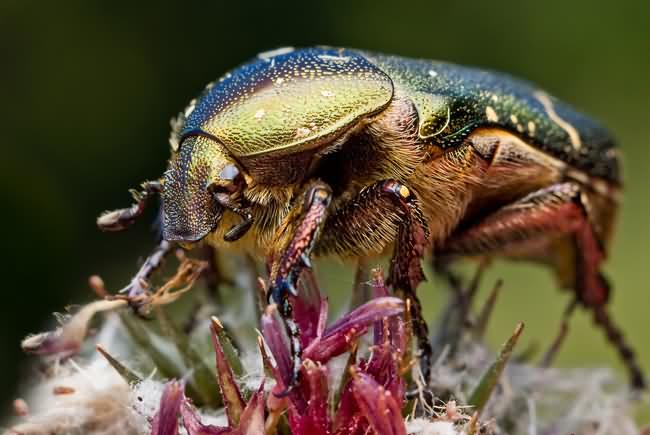