Steampunk style and art is simply amazing! The best way to own something as cool as a Steampunk game console would be to build one yourself. But then not all of us can get down to the task, one – we aren’t all that apt, and two – who has all that time. Thus, it is good enough to leave the task for the experienced Steampunk artists who know the job. Here is the collection of coolest Steampunk gaming mods for you to appreciate or envy. 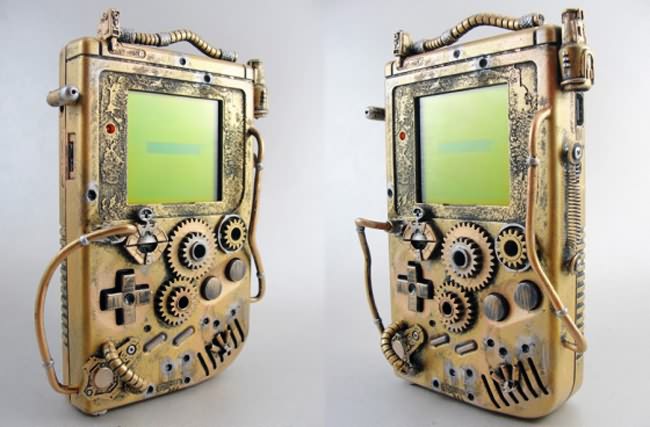 Today’s kids are too young to remember when the original classic Game Boy first came out some 20 years ago, but I doubt many will be fooled into thinking that it dates back to the Victorian era. It seems to have been done pretty nicely, and anybody to takes a glance at it will know that the theme is a steampunk one. Besides the exterior morphing, creator Thretris has stuffed in orange LED to replace the good old red colored one, which goes so well with the entire appearance. 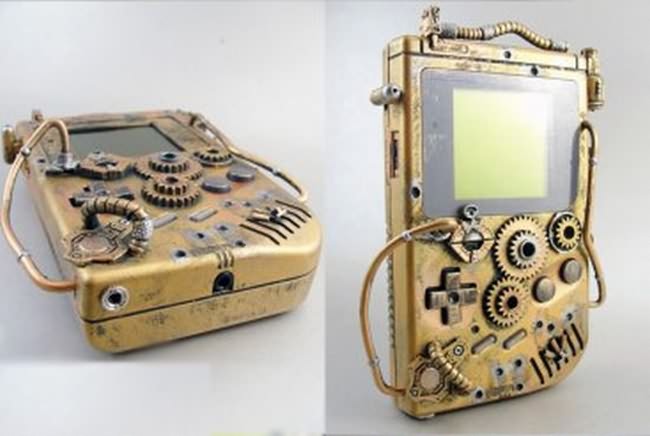 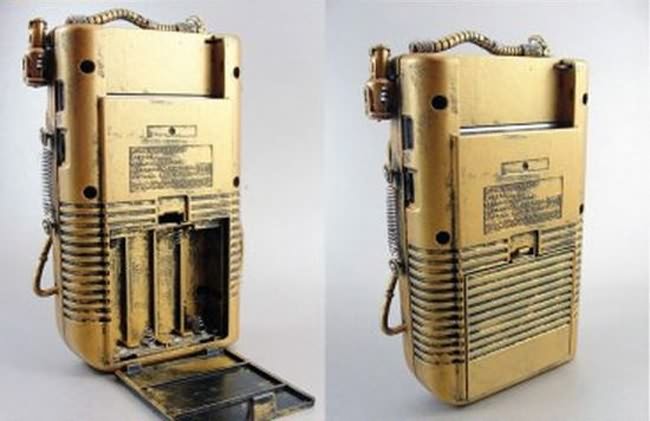 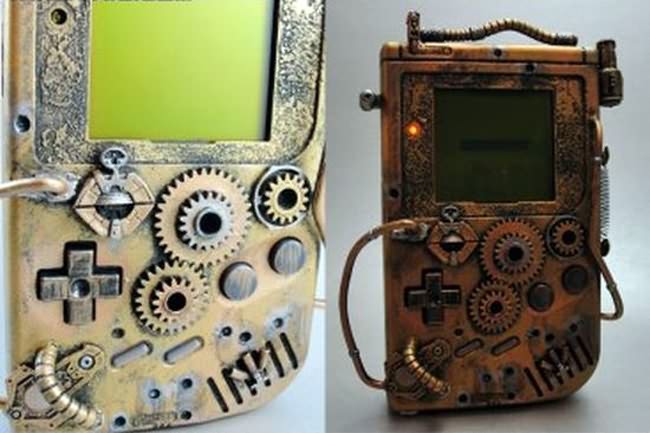 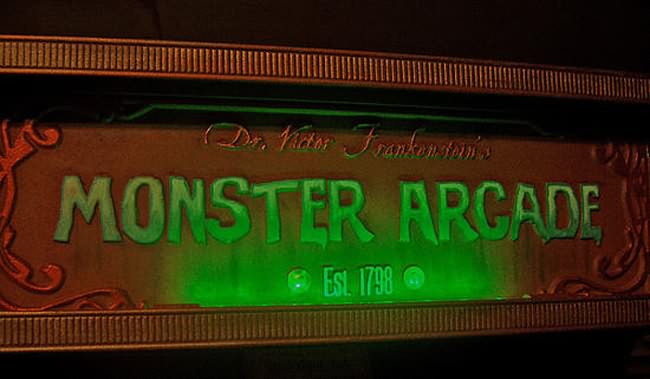 Created by Doug, a Steampunk fan with a fad for horror movies, this is a Dr. Victor Frankenstein Monster Arcade. The “MAME” /> 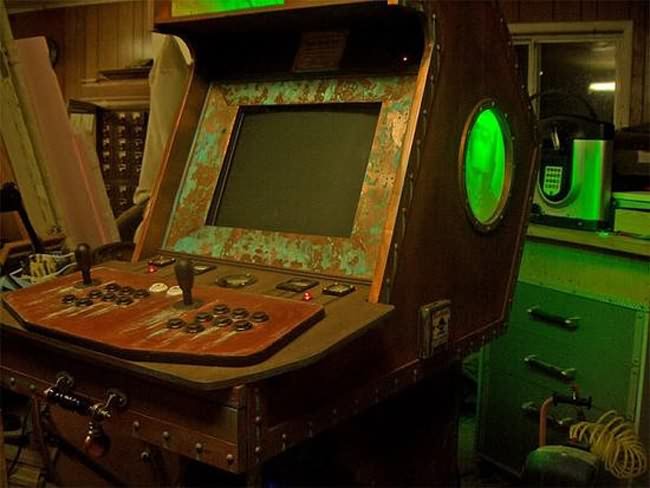 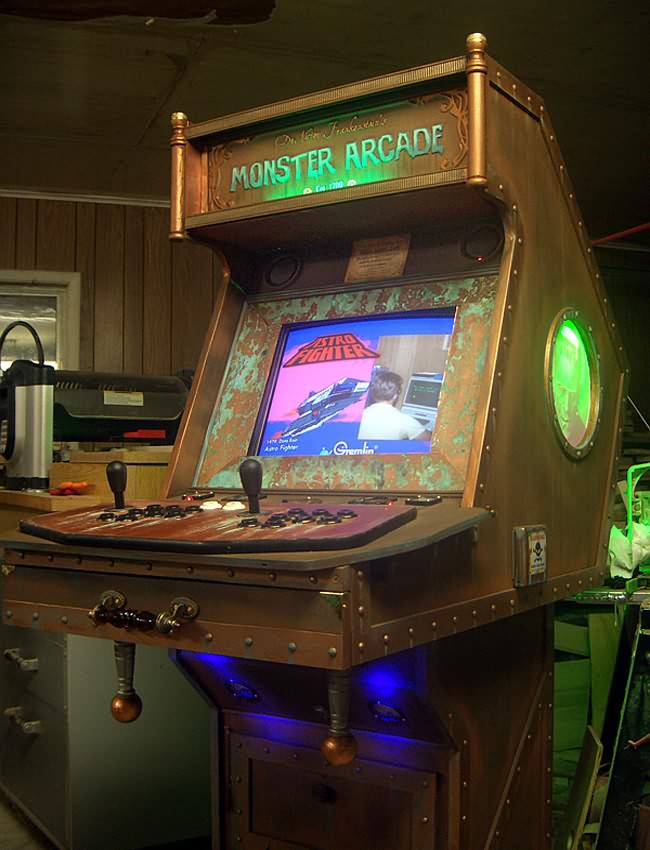 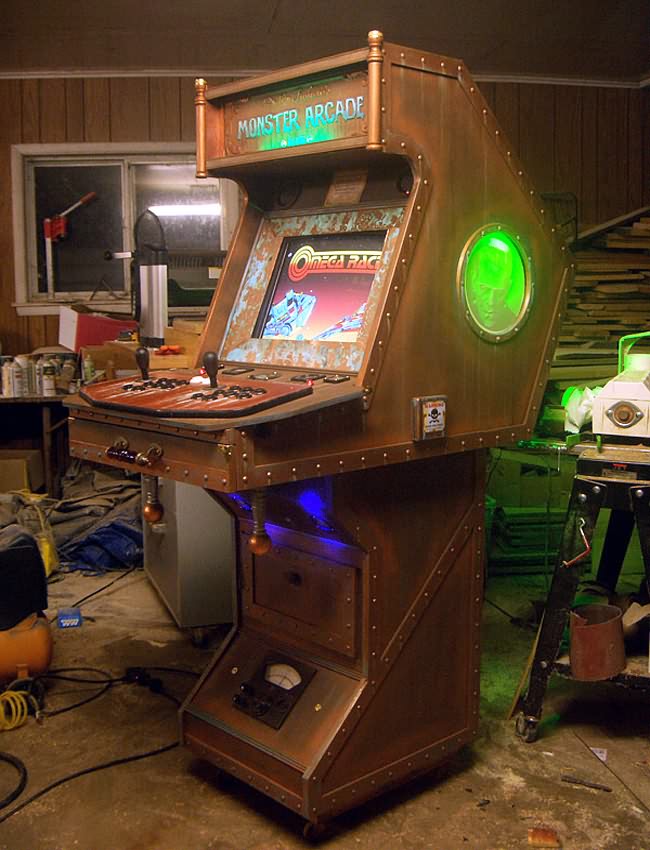 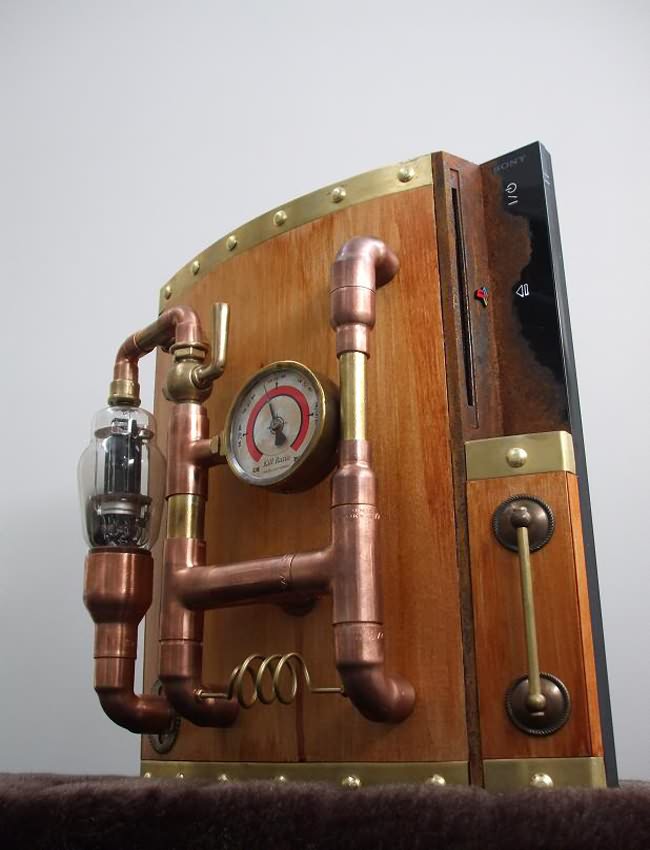 The Sony Playstation 3 received a Steampunk makeover from a sleek and black unit. Without the intrusion within, the modder got wood veneer finish trimmed with brass wedged onto the curved surface of the Sony delight. The wood veneer was the decorated with an old radio valve, a pipe valve, a pressure gauge, assorted brass plumbing parts and some trim and then it was finally varnished. The remaining shades of plastic were covered with Porter’s “Instant Rust” /> 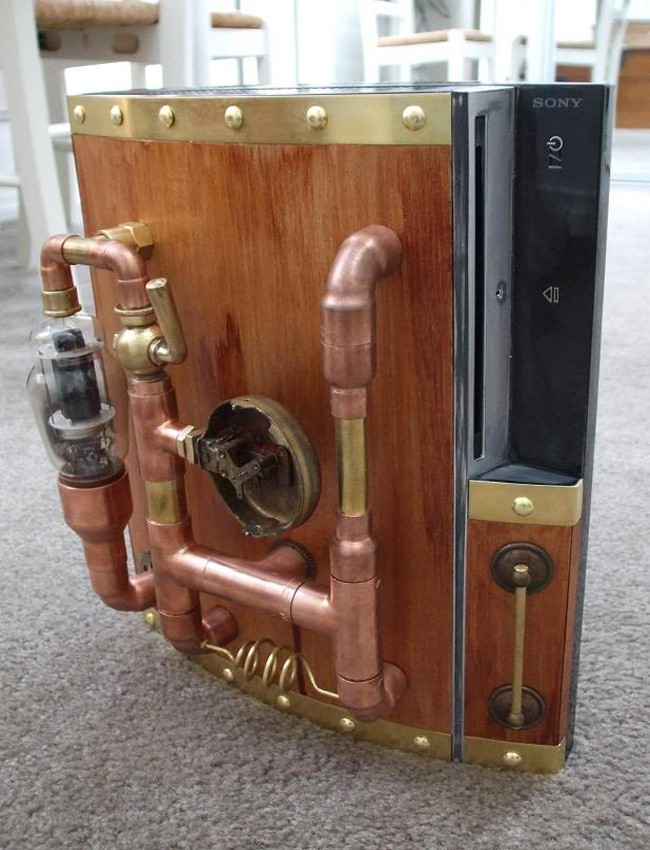 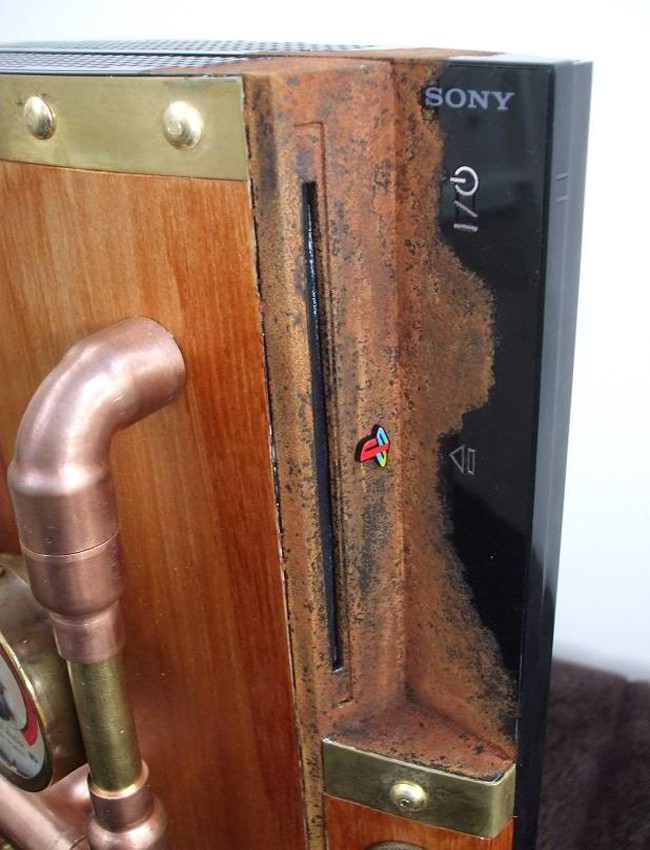 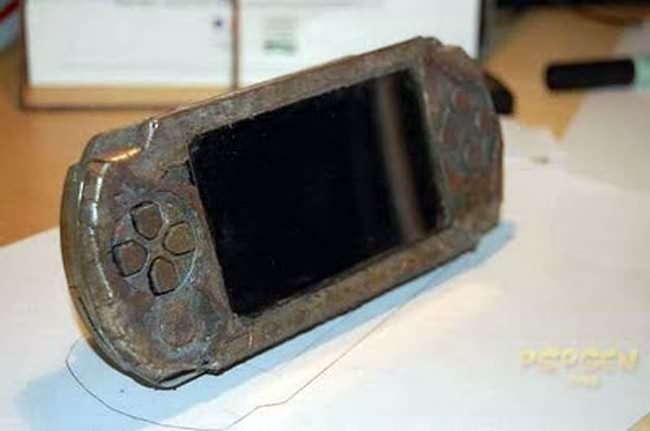 You might have played Fallout, the cool video game series whose plot revolves around the nuclear paranoia, but is set in 22nd century. It is still quite a popular game and is known for all the apocalyptic and gory imagery that caused quite a number of controversies in many places. The PSP looks almost like a Steampunk device and the screws, metallic look and the rusted feel makes the PSP look quite unusable. There’s nothing on who’s made this, but whoever it was, must have been a crazy Fallout player and admirer. 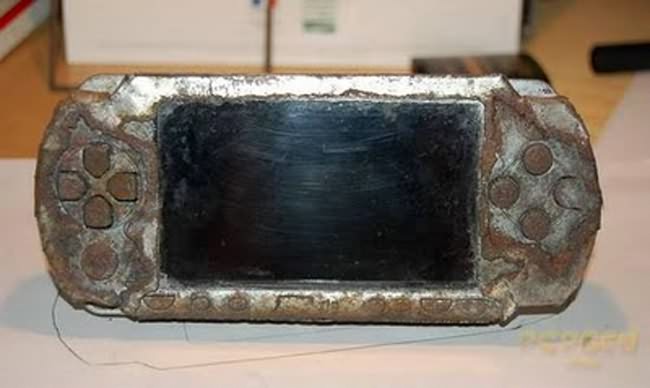 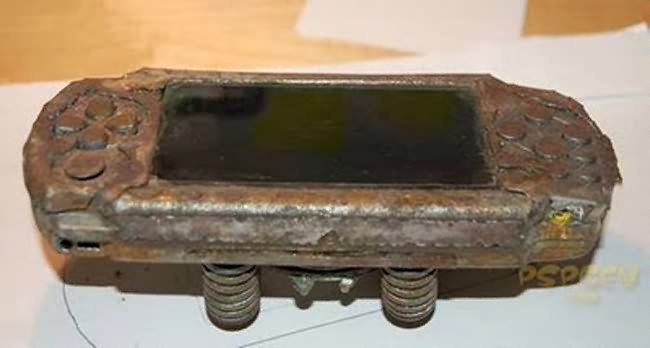 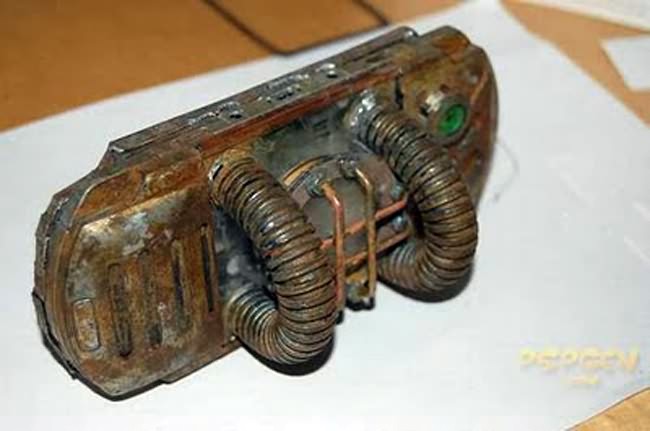 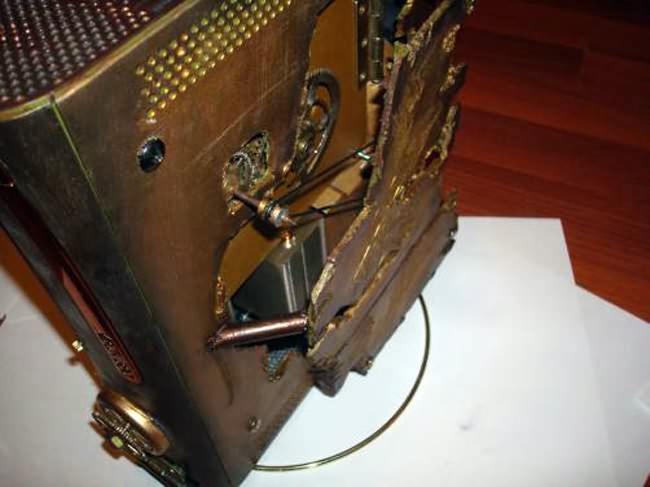 Giving Microsoft a taste of Steampunk modification, deviantARTist Dopelgunder has come up with a Steampunk-styled Xbox 360 mod. When modding reaches a scale where it beats the expertise, it becomes really striking and ingenious, and then those detailings are least noticed and what is cherished is the end result, which like this Dopelgunder Xbox 360 mod, is exciting and luring. 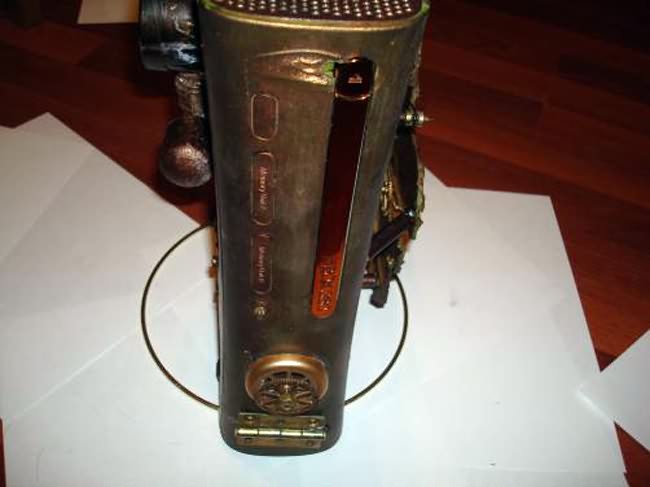 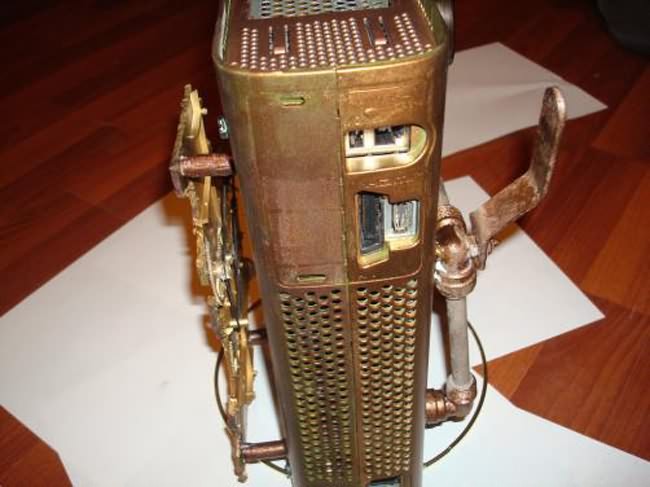 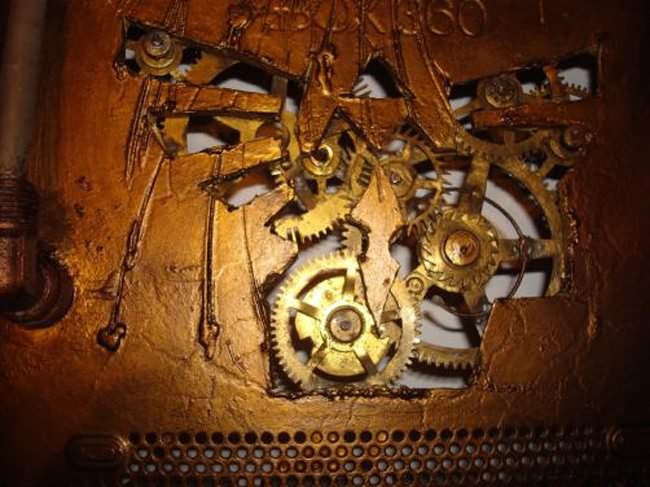 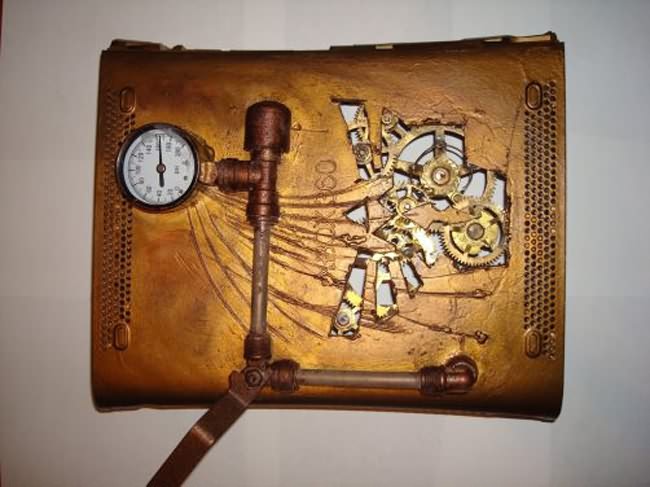 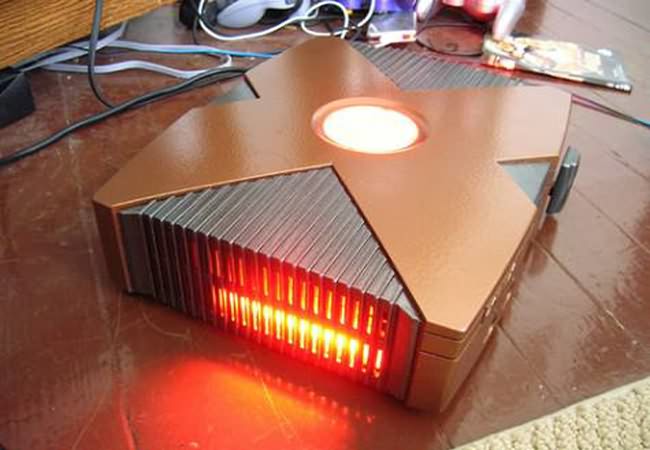 By J Grayson this looks like a simple game console, but the Steampunk style is all over it. This styling makes for a great Steampunk Xbox mod, which just any gamer would be happy to get the game on. The style, look, color and the blazing lights add that extra bit to the steaming game console. 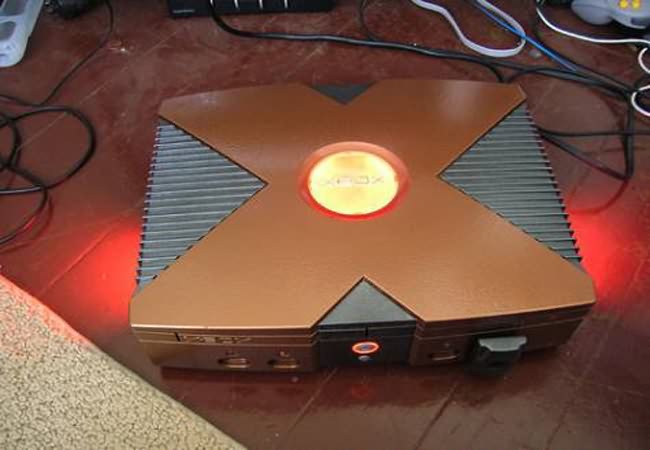 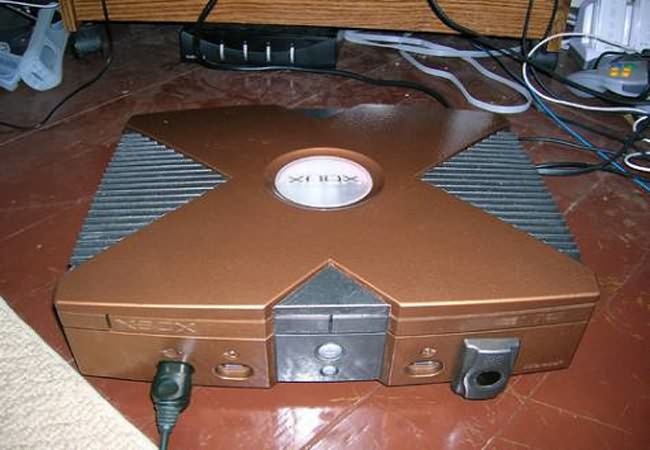 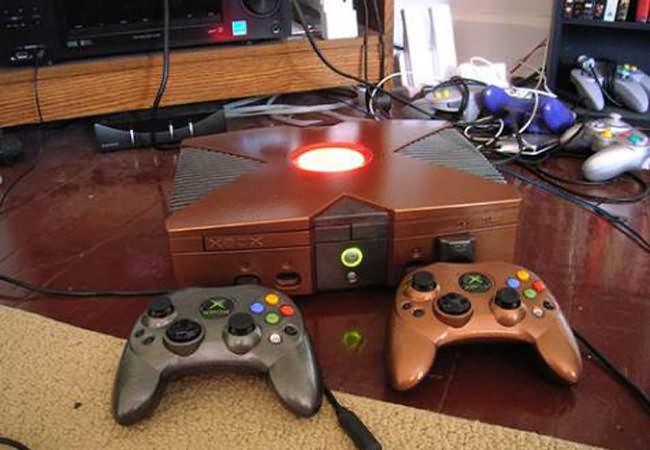