This 4-piece series reinterprets the traditional landscape painting, removing plots of grass, clusters of trees, babbling brooks from their intimate 2 dimensional formats and transposing them onto the 3 dimensional contours of his own face. Thus a fresh twist is given to the obsession inherent in the romantic landscape of recreating the world and simultaneously being part of it. The romantic landscape and self-portrait genres are combined as a means of re-examination. Besides the four landscapes, Levi van Veluw will also present a new video piece, landscape installation and works from two other series of photographs. 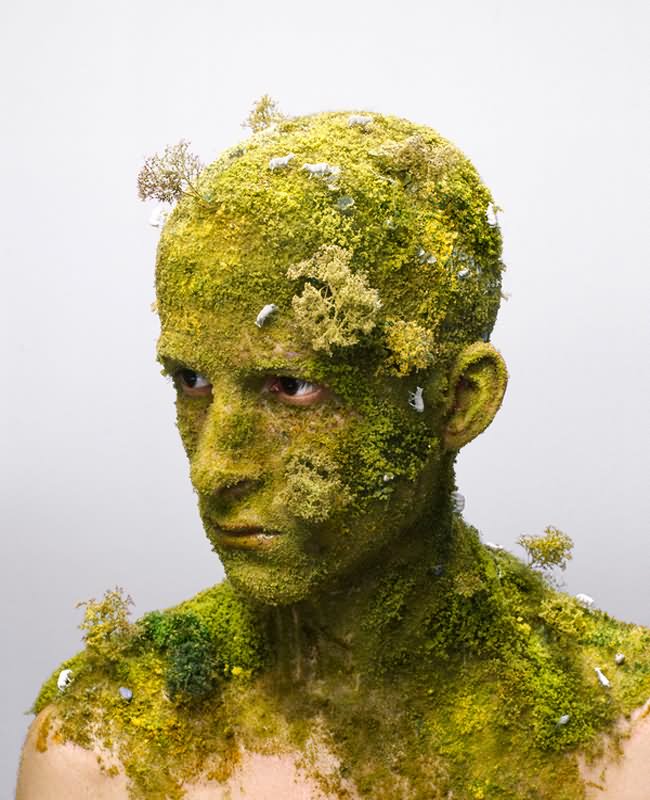 Levi van Veluw‘s photo series are self-portraits, drawn and photographed by himself, a one-man-process. His works constitute elemental transfers, modifying the face as object, combining it with other stylistic elements to create a third visual object of great visual impact. The work you see therefore is not a portrait, but an information-rich image of colour, form, texture, and content. The image contains the history of a short creative process, with the artist shifting between the entities of subject and object. 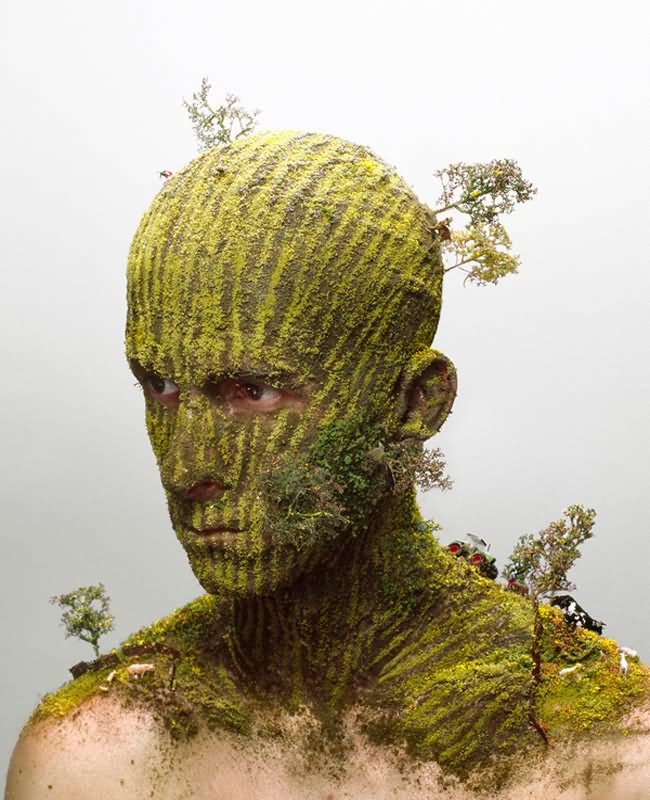 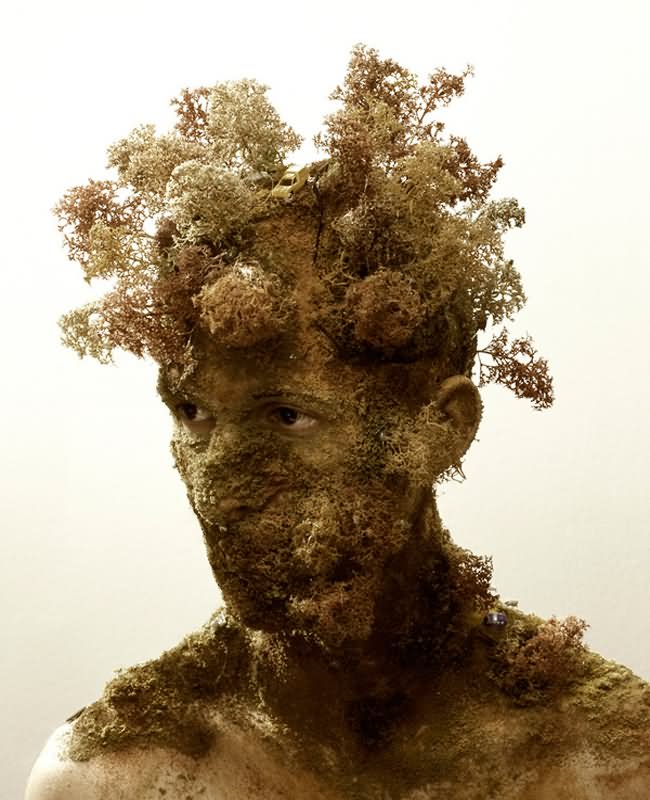 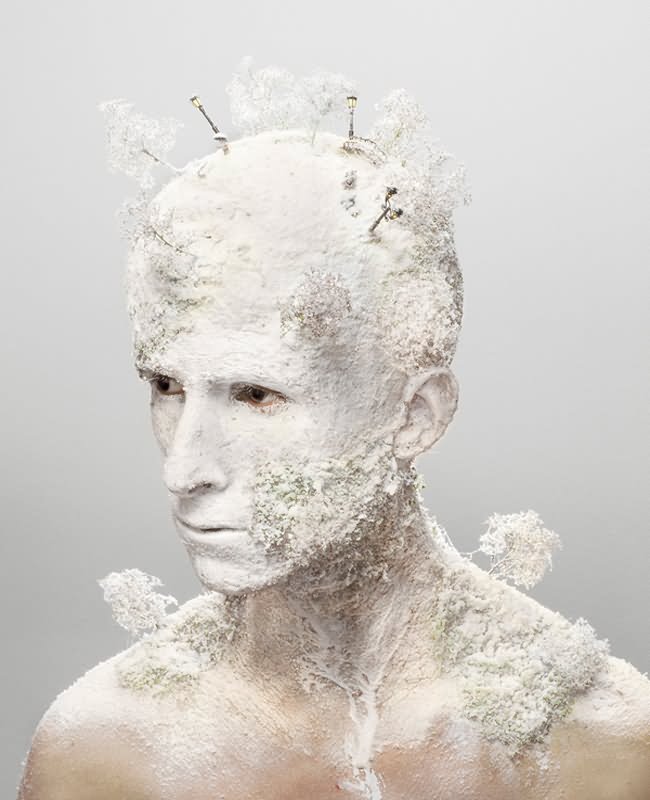 Since having graduated from the Artez Art School in Arnhem the Netherlands, Levi van Veluw has enjoyed a remarkable amount of success in a short period of time, with his work being showcased in several different locations across Europe and the States, earning him a number of prestigious awards that include the Photographer of the Year Award at the IPA International Photo Awards in the USA.

All rights reserved © 2021 by MediaDump.com